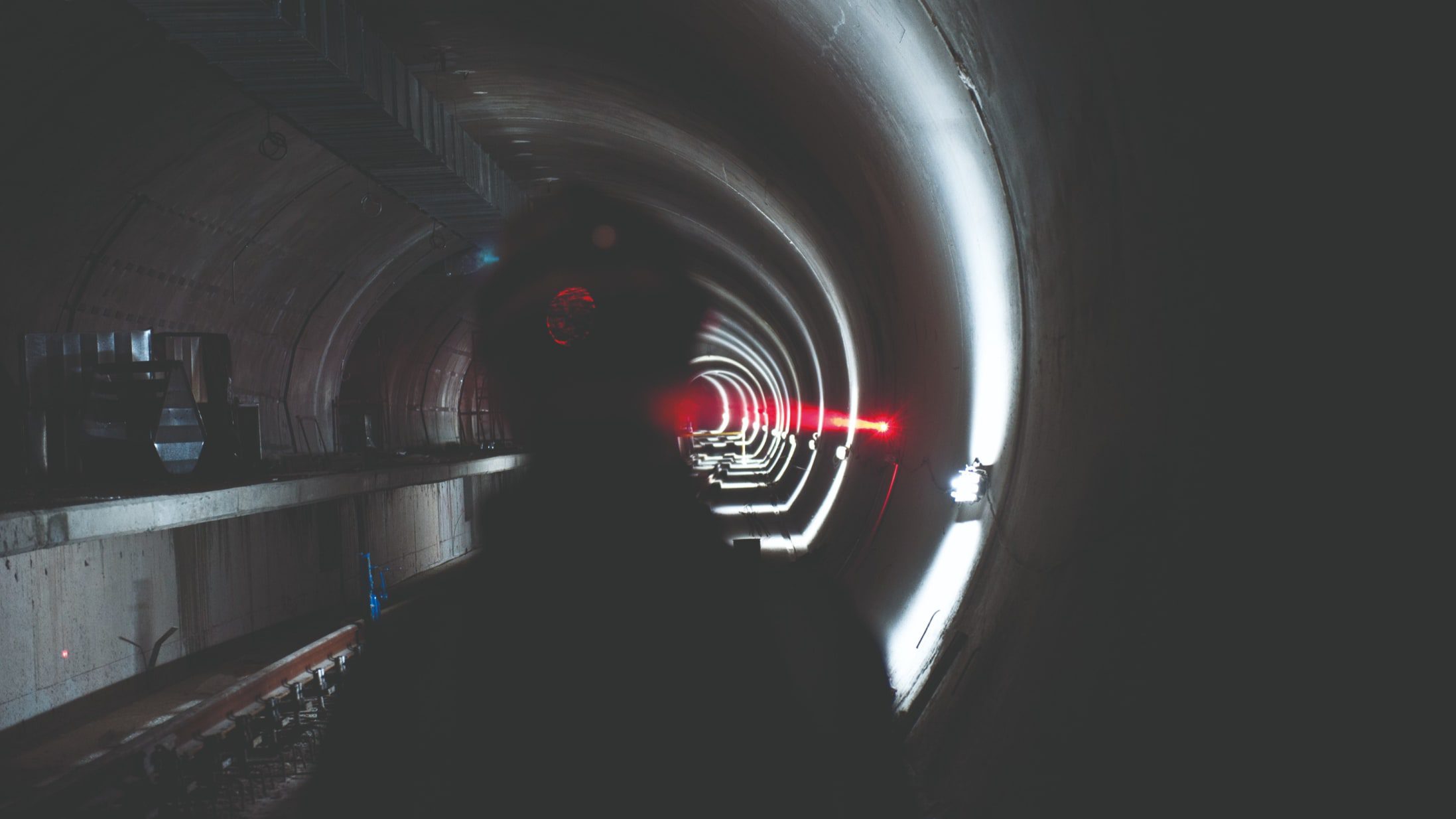 Toxic gases, precarious oxygen levels, fires and drowning – just some of the highlights of hazards to contend with when working in confined spaces.

Writing an article on confined space and gas detection posed a significant challenge. The definition of a “confined space” differs depending on where you are in the world and it is impossible to list all the nuanced differences in the laws throughout the world. I know that this is disappointing for many of you, particularly those of you who have international or even global responsibility, but we will begin with the UK’s definition and work from there.

“A confined space is a place which is substantially enclosed (though not always entirely), and where serious injury can occur from hazardous substances or conditions within the space or nearby (e.g. lack of oxygen).”1 Obviously this is a very vague description and confined space designation has very specific conditions that must be true. (I am not a lawyer, and more to the point I am not your lawyer, so it would be the height of irresponsibility on your part to rely solely on the information contained in this article to complete your knowledge of the intricacies of Confined Space regulations.) The United States Occupational Safety and Health Administration states that: “A confined space also has limited or restricted means for entry or exit and is not designed for continuous occupancy.” Canada’s definition is very similar, but all of this is beside the point. The intent of this article isn’t to keep you out of jail for negligent homicide, rather it is intended to keep you from needlessly killing workers.

So let’s not talk about the strict legal definition of “confined spaces” and instead talk about practical considerations for dealing with places on your worksites that may or may not qualify as a confined space. 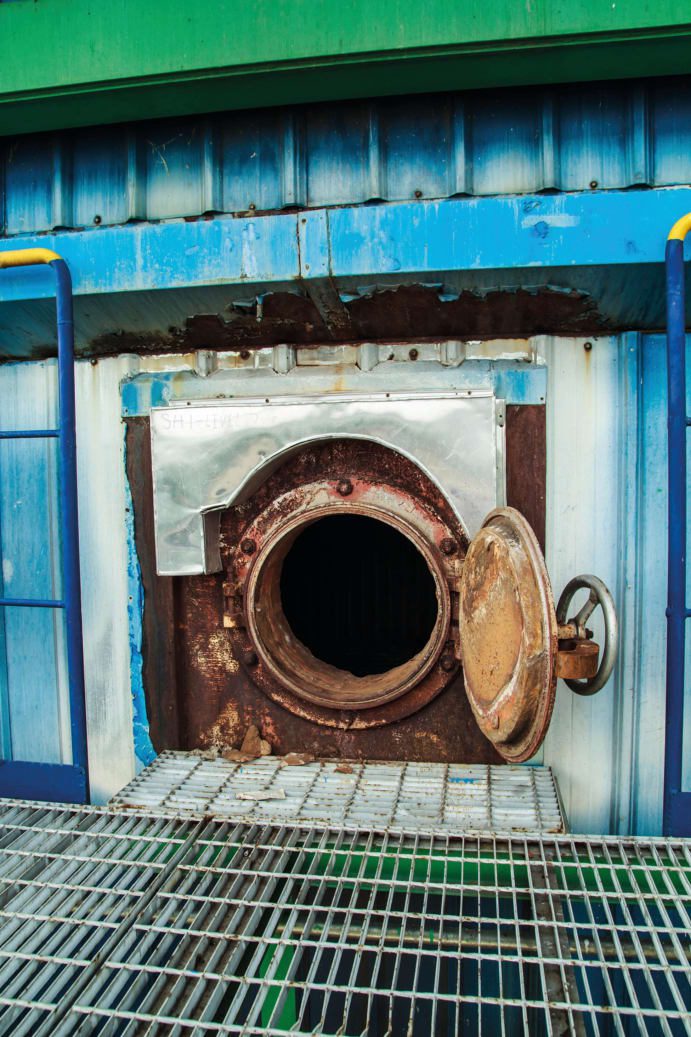 First, confined spaces mean just that, they confine people. In other words, it is either impossible for them to get out under their own power or getting out under their own power would cost them critical time that is highly likely to result in their death. Death. Not serious injury – death. Confined spaces are so deadly that in a statistic I saw recently from the National Institute for Occupational Safety and Health, more than 60% of confined space fatalities occur among would-be rescuers.

Second, while confined space deaths can be caused by drowning, suffocation, collapse, or fire, most but not all tend to happen because the air in the confined space isn’t safe to breathe. When work is required in a confined space there should always be a person on hand to monitor the atmosphere. This person should be outside the confined space and should not leave the area as long as there is someone in the confined space. This may seem excessive to some, but there are many things that can change the oxygen content of a confined space, for example welding which consumes oxygen as the flame burns. But there are even more obvious ways that a finite amount of air can become poisonous, not the least of which is respiration. Every breath we inhale removes oxygen from the air and every time we exhale we release carbon dioxide. Since a typical confined space is not well ventilated (that is, it doesn’t replace the CO2 laden air with ambient atmosphere) CO2 will become excessive and the air will lack sufficient oxygen to keep the worker alive.

“oxygen enrichment may occur from leaking gases, welding equipment, or oxygen lines that have not been blanked”

According to Canada’s Ontario Ministry of Labor: “If the concentration of oxygen falls below the acceptable limit of 19.5%, the space is oxygen-deficient. This hazard is a significant cause of many fatalities in confined spaces. Oxygen deficiency may occur from biological or chemical reactions such as rusting, or by displacement of oxygen by other gases.”2 Doctors typically refer to two distinct forms of oxygen deprivation: anoxic brain injuries occur when the brain is totally deprived of oxygen due to sudden cardiac arrest, choking, strangulation, and other sudden injuries. Hypoxic brain injuries occur when the brain receives less oxygen than it needs, but is not completely deprived of oxygen.

Hypoxic brain injuries are the type of brain injury that typically occurs in a confined space injury. You may lose consciousness after between only 30 to 180 seconds of oxygen deprivation, which means, in practical terms, you must have all the appropriate rescue equipment in place before the oxygen levels drop below the appropriate concentration. Some of you reading this may be jumping to the erroneous conclusion that a respirator or self-contained oxygen breathing apparatus might offer universal protection in a confined space, obviating the need for someone outside the confined space to monitor the air inside. Unfortunately, too much oxygen can also be a problem. “If the concentration exceeds the limit of 23%, then the space is oxygenenriched, increasing the likelihood of explosions or fires by increasing the potential of any combustible or flammable material to be ignited as well as the rate of reaction. Oxygen enrichment may occur from leaking gases, welding equipment, or oxygen lines that have not been blanked.”3 So it is important to maintain oxygen levels of 20%–22% oxygen and this is impossible to do without appropriate gas monitoring by a qualified individual using recently calibrated equipment and gas detectors. 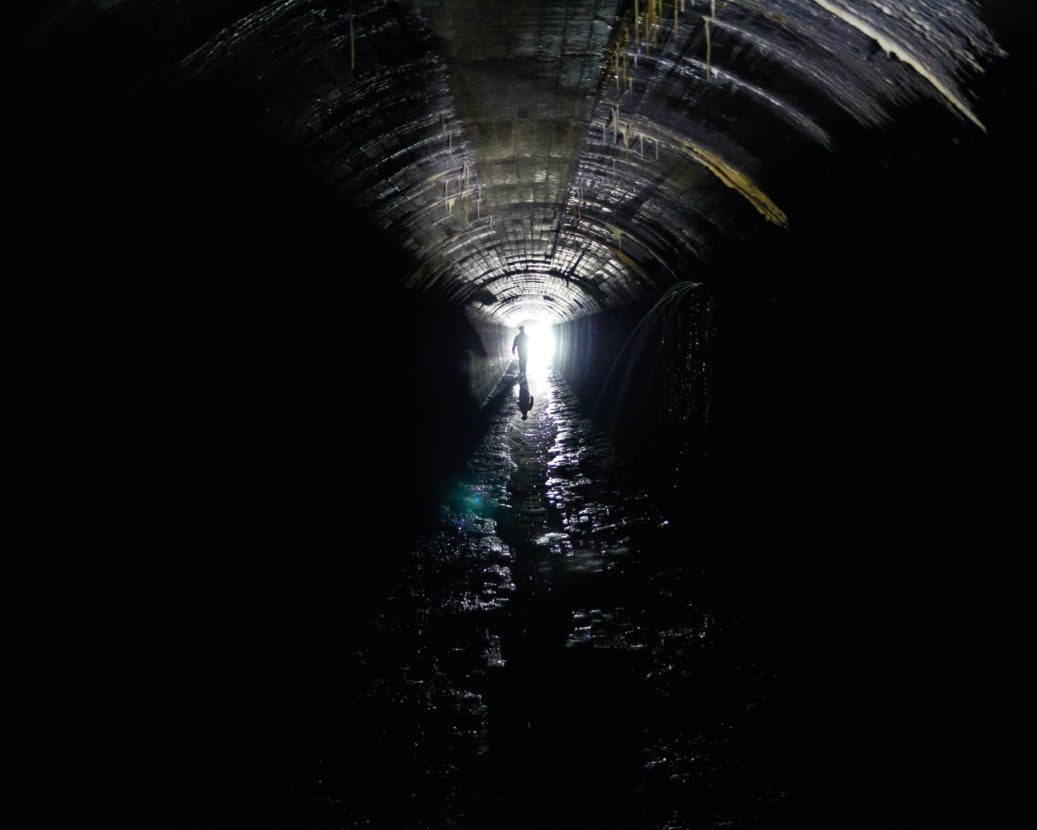 While oxygen levels are important, they are not the only atmospheric condition to be considered. Last summer I was walking down to the local chemist when I saw a man working in a confined space alone. He was in a pit working on a highly pressurised waterline. He was up to his knees in water and if the line had broken, which was certainly a strong possibility, he would probably have drowned before he would be able to vacate this one meter pit accessible only by a rickety ladder. There was no-one outside the pit monitoring the air and no-one to even call for assistance should tragedy befall him. I called him out of the pit and explained the dangers to him (yes, safety has destroyed my life. Before I knew about these dangers I could walk by without noticing and certainly with no moral compunction that would force me to intervene) to which he replied that his supervisor told him to do it this way.

When I asked where I could find his supervisor he pointed to the next corner where I found the supervisor performing the same job on a different pipe but in the exact same manner. He told me that he was understaffed and this was the only way it could be done. I called the company and told them I wanted to speak to the head of safety (there was no one local this being a Canadian firm and me being in the US.) I called OSHA and went on my way, it was clear that nothing I could say or do was going to save these two sods from themselves. Fortunately, on my way home work had been suspended and the company was replaced by one more safety conscious the next day. I don’t know if I had anything to do with it, but since there is no proof that I did not, I am taking credit for saving those men until someone comes out with irrefutable evidence that I did not.

Another common problem in confined spaces is the presence of explosive or toxic gases. Sometimes operations like cutting or welding release gases that either reduce the amount of oxygen in the air or are in themselves toxic or explosive. Welding and cutting can release shielding gases such as carbon dioxide, argon, helium; fuel gases such as acetylene, propane, butane; and oxygen, which is used with fuel gases and also in small amounts in some shielding gas mixtures. So again, it is essential not only to continuously monitor the atmosphere, but also to use gas detectors to guard against the build up of explosive gases in the proximity of an open flame.

While work processes like welding and cutting can create toxic or explosive gases, or gases that will displace oxygen making the ambient air unbreathable, they are not the only sources of dangerous gases. In some operations, particularly in agriculture, decomposition of natural materials can create carbon dioxide and hydrogen sulphide, a gas so toxic that in high concentrations inhalation of it leads to almost instantaneous death4. And in a confined space like a silo the likelihood of toxic gases accumulating into highly concentrated amounts is relatively high.

Another process that occurs deliberately or accidentally and produces toxic gases is fermentation. The fermentation process can produce hydrogen, ethanol, acetone, and of course carbon dioxide. Again, depending on the amount of time the substance has been fermenting and the size of the confined space the gases could range from causing illnesses to becoming fatal. 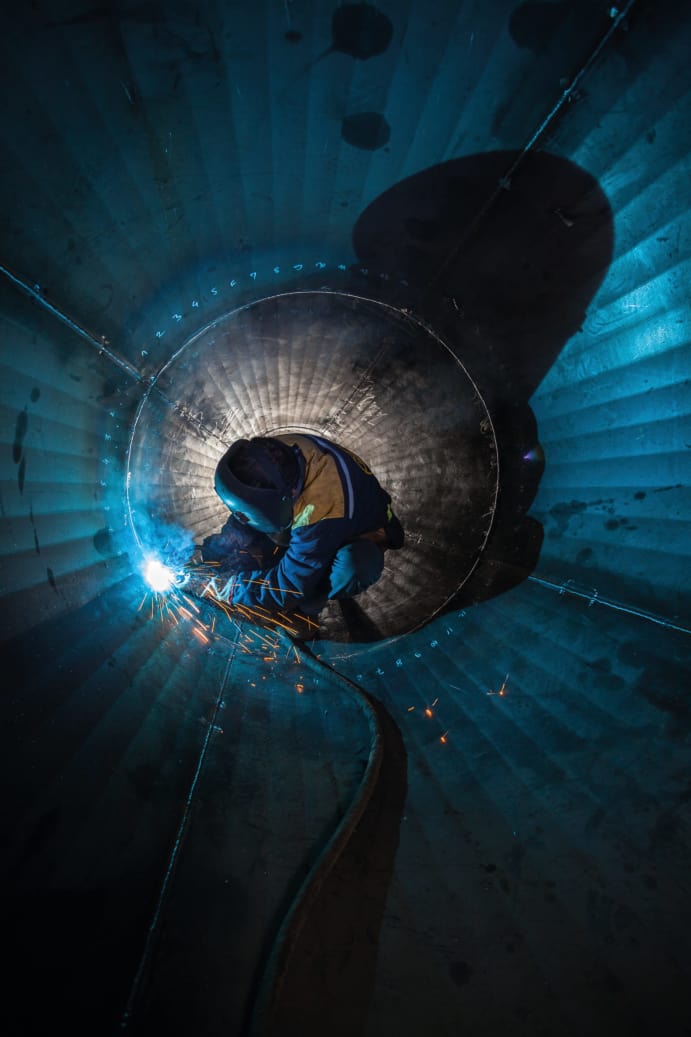 Although we tend to think of physical structures like access tunnels and storage tanks when we discuss confined spaces, it is possible to have temporary structures that fit the broad definition of a permit to work. One example of such a structure is a trench dug during construction. Far too often trenches collapse and trap workers who suffocate under the heavy loads of earth that cover them in a cave in. Workers being trapped in trenches that either collapse or that are rapidly filled with water during a flash flood are the leading causes of fatalities in some parts of the world. This increased risk of fatality is caused primarily either because the trench was poorly constructed and did not consider the need for workers to rapidly evacuate the trench, and/or because there was a near complete lack of any sort of emergency response plan.

Ideally the confined work permit would be accompanied by a safety plan, a safety risk assessment, and an emergency response plan.