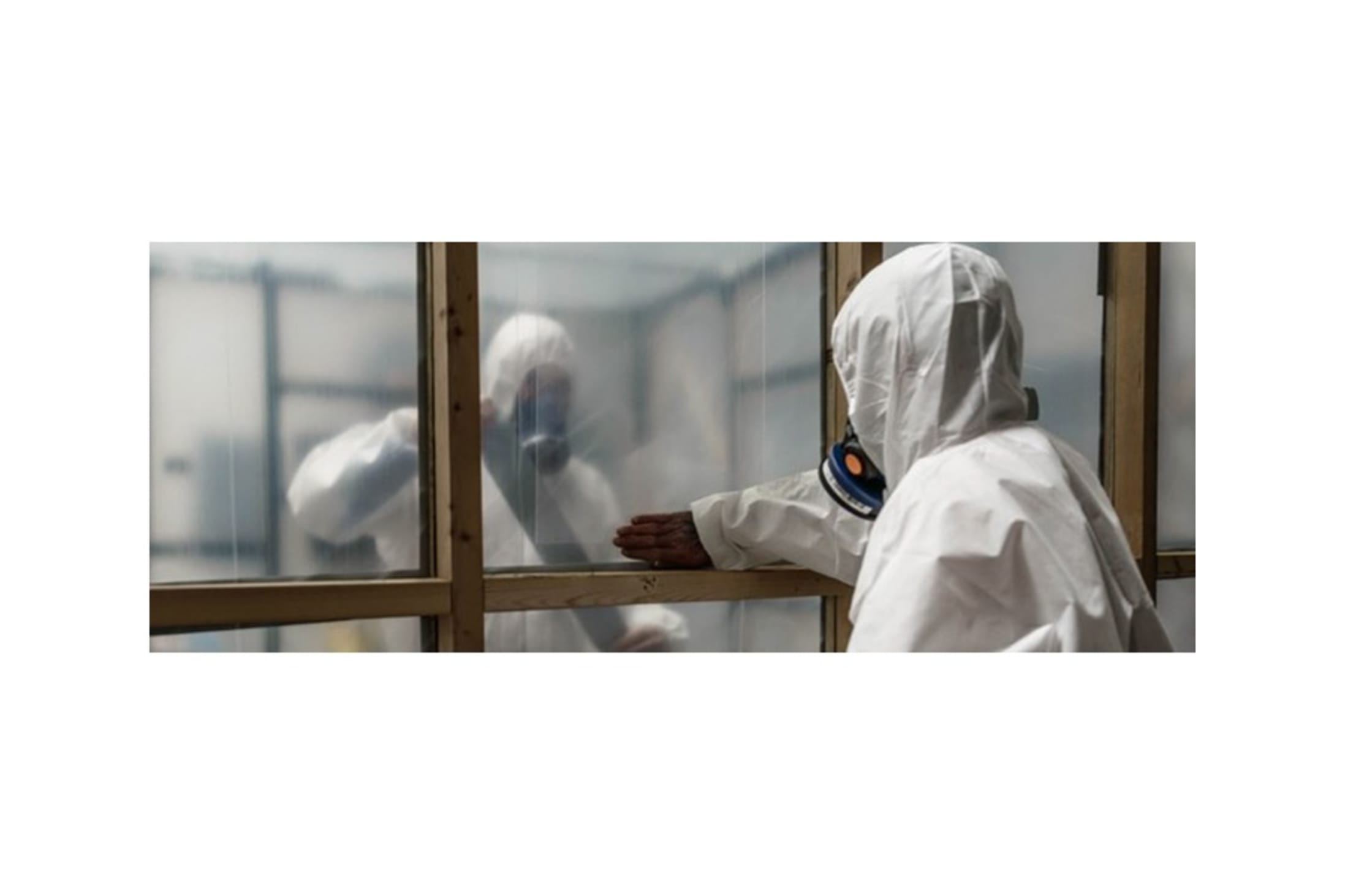 Lives are still being put at risk by companies failing to manage exposure to asbestos – two decades after the deadly cancer-causing material was banned in Britain.

Since the start of last year, 135 companies or individuals have been ordered to cease work activities because of non-compliance with asbestos regulations, with a further 130 being warned they must improve.

A further 31 companies or individuals have been prosecuted for breaches, with fines ranging from £1 to £200,000 and some directors being given prison sentences. The latest company to be sentenced was a Devon-based hotelier, which was fined £80,000 yesterday after asbestos containing materials were disturbed during renovation work.

But while these companies are being hit in the pocket, the human cost of asbestos exposure at work is far greater, with at least 5,000 deaths every year in Britain being linked to it.

While it takes 20 years or more for exposure to lead to a cancer diagnosis, the Institution of Occupational Safety and Health (IOSH) is concerned that the number of buildings containing asbestos and a widespread lack of awareness and uncertainty on how to manage it – particularly among small and medium-sized organisations – means people will continue to become seriously ill in decades to come.

Despite being banned in 1999, it is present in at least half a million buildings constructed before this time, lurking in roofing, spray coatings, lagging, insulating boards and cloth.

During Global Asbestos Awareness Week (1-7 April), IOSH is calling on organisations to manage risks more responsibly and stop people being exposed to asbestos, which can lead to fatal cancers like mesothelioma.

“since the start of last year, 135 companies or individuals have been ordered to cease work activities because of non-compliance with asbestos regulations”

“It is unacceptable that, 20 years on from asbestos being banned in Britain, organisations are still potentially putting at risk the lives of employees, their families and other members of the public. Courts fine some of the worst offenders, which causes significant commercial and reputational damage, but the human costs far outweigh the financial cost.

“Thousands die in Britain every year from cancers like mesothelioma, while many more are diagnosed with it. We must also consider the families of these people, who watch their loved ones suffer. All this is preventable through good occupational safety and health. It is time for organisations to wake up and realise how dangerous asbestos is. There are no excuses.”

An IOSH-funded survey last year found there was a worrying lack of awareness among tradespeople about asbestos. Of 500 respondents, including electricians, carpenters, joiners and roofers, nearly one in four said they had been exposed to asbestos, while one in three admitted to never checking the asbestos register before starting work on a new site.

This lack of awareness is evidenced in some recent court cases:

Former roofer Liam Bradley, 32, of Hucknall, Nottinghamshire, was diagnosed with mesothelioma after surgeons operated on a collapsed lung following a fall from height. While the dad-of-one isn’t yet showing any symptoms, his future remains unclear and he is urging organisations to provide more information for people at risk of exposure. He said:

“I worked for a number of small organisations on quite a few refurbishment projects, yet I was told hardly anything about the risks of asbestos, so being diagnosed with mesothelioma came as a huge shock.

“It is incredibly frustrating that people continue to be ignorant about it. I get the sense that a lot of people think it’s an old wives’ tale, something there to scare you. But it’s real. It’s happened to me, so it can happen to anyone else – businesses, and the people who work for them, need to make it a priority.”

Through its No Time to Lose campaign, IOSH is raising awareness of occupational cancer and some of the most common causes. Its current focus, which began a year ago, is asbestos. The institution has free resources which can assist businesses and individuals on how to prevent asbestos exposure. For more information, visit www.notimetolose.org.uk 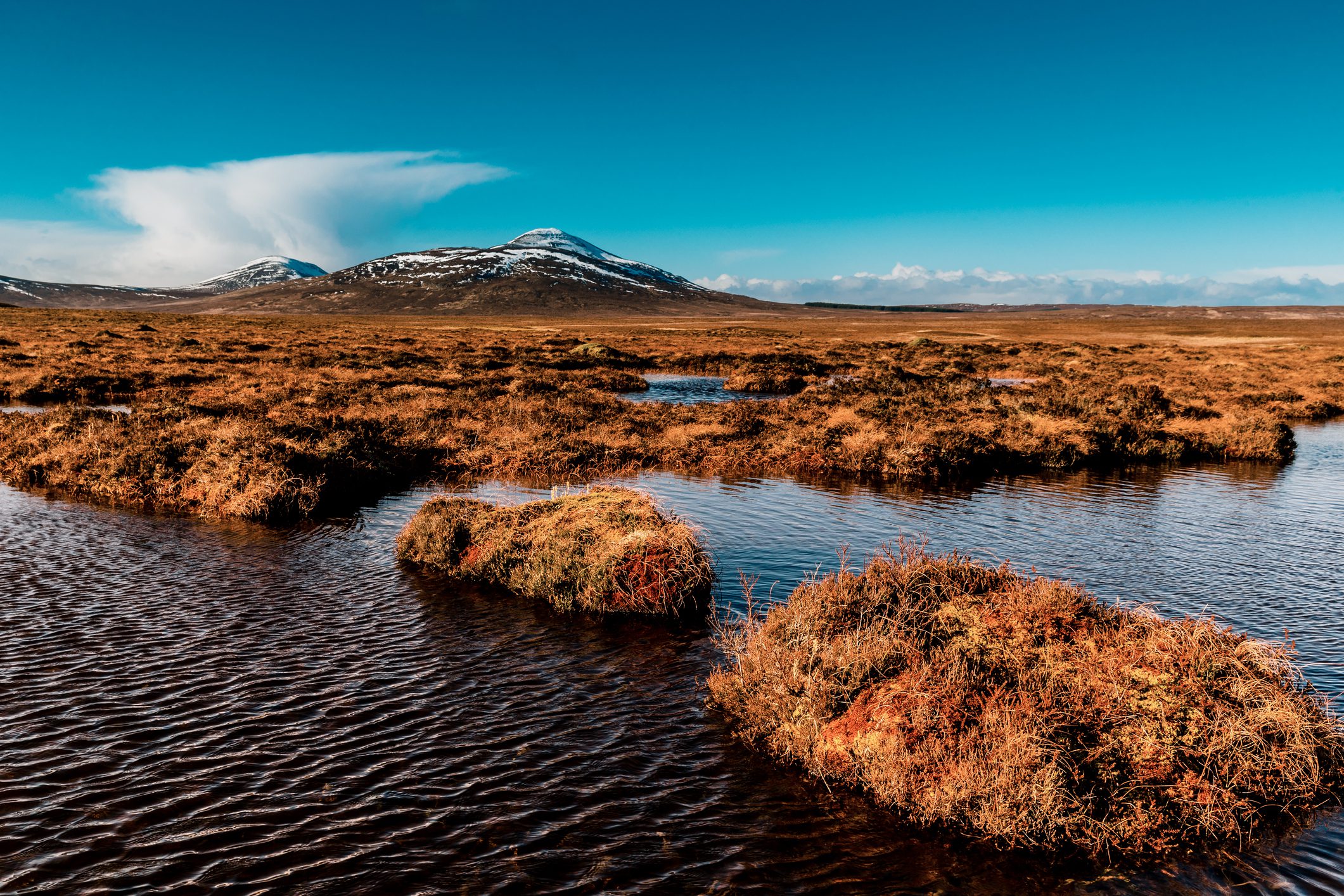