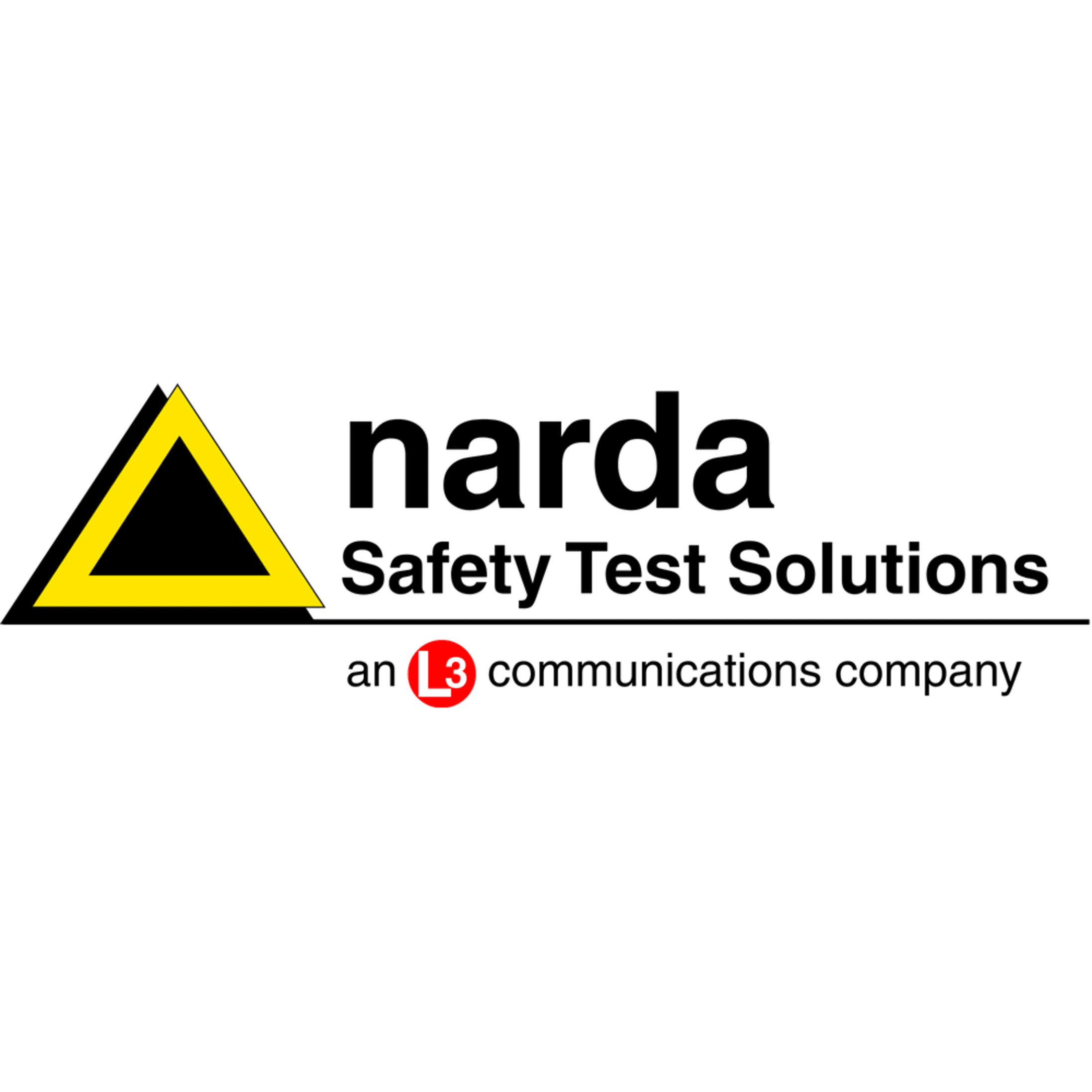 When a classic “hidden champion” celebrates its 20th birthday, that is surely a good time to take a quiet look back over its successful record — even for those insiders in the field who are really in the know. Many of the significant milestones in this now two decades old history have taken place out of sight, as the definition of “hidden champion” suggests.

Narda Safety Test Solutions has quietly but surely developed into one of the world’s leading technology companies in the area of test equipment for electric, magnetic, and electromagnetic fields (EMF). And the story of this development is worth telling.

Established with the new millennium

Narda STS was founded in the year 2000 by the USA-based L3 Technologies, New York. At the time, the RF test equipment specialist resulted from the high frequency measurement technology arm of the former Wandel & Goltermann Group, which was a pioneer in analog and later digital telecommunications test equipment. Narda Germany, with its headquarters in Pfullingen in Baden Wuerttemberg, is now a company within L3Harris Technologies, which was newly formed following the merger in the USA of L3 Technologies with Harris in 2019.

What would a significant birthday be without a brief review of the past? And there is one tale that says perhaps more about the company, its products, and its philosophy than any attempt to characterize it in businesslike language: Hans-Joachim Förster, long term company director and predecessor to Martin Meisenburg, was to meet a notable client at a radio tower in England. This client told Mr. Förster that the Narda device was accidentally dropped and fell 150 meters from the tower. The client had, as he later admitted, not used the safety loop designed for working at heights in the correct way.

When he had climbed down the tower and recovered the dropped instrument, though, he was completely amazed. The device was still working, and was not displaying an incorrect reading but simply the word “Error” — meticulous, accurate, and correct. And that, in his own words, is exactly what he expected from a professional instrument. From then on, he was a regular customer. On reflection, that is an illustration of the values that have always driven, and that still motivate Narda Safety Test Solutions: a passion for technical challenges, for application oriented products, and for quality with honesty.

Narda products for the EMF Safety sector include broadband and selective measuring devices, measuring stations and personal monitors. All these are used wherever people are exposed to EMF. Next to industrial plant for welding and smelting, this applies particularly to antenna installations for radio and TV broadcasting, and telecommunications, as well as to the public domain.

RF Test & Measurement instruments are employed on site in urgent situations as manual direction finders by telecoms, the military, and regulatory authorities, and in the development and production environment as fast, real time spectrum analyzers.

The EMC test receivers have become established as a standardized full compliance solution, particularly in industry and test laboratories. The receiver modules are mounted directly on the antennas and offer considerable advantages in dynamic range.

The technology company has been setting new standards in test equipment for electromagnetic radiation for more than 20 years now, and is striving to do the same for its relatively young business segment of RF Test & Measurement and with its EMC receivers.

The RadMan device is a personal radiation monitor that gives reliable, timely warning of electromagnetic radiation. The original RadMan represents more than two decades of experience, and is the best-selling personal monitor of all time.

The development of the highly specialized SRM (Selective Radiation Meter) marks a highlight from the early history of the company. As the first of its kind, this measuring instrument made frequency selective measurement known around the world, and established it as a leading technology. The instrument can automatically and reliably determine from among a whole mixture of frequencies which source, e.g. which cellular network provider is causing the highest exposure level at a given time.

When it comes to so called last mile interference troubleshooting, Narda STS has set the bar for interference localization higher than ever. The IDA is an instrument that allows clients, particularly from the ranks of regulatory authorities, to quickly and simply trace rogue transmitters and eliminate interference. The “Horizontal Scan” function, a compass display of incoming interference signals, was simply unavailable in a handheld direction finder prior to the IDA.

The SignalShark sets new standards regarding measurement speed, sampling rates, and real time bandwidth. Users have in their hands a measuring instrument with a POI (Probability of Intercept) so far unmatched in its class. The instrument detects hidden signals right down to a signal duration of 3.2 μs with 100% probability. This means that it can identify and direction find rapid hopping signals and radar. Finally, the new, automatic direction finding antenna ADFA 2 together with the SignalShark forms the world’s most compact solution to precision direction finding of signals from 10 MHz up to 8 GHz.

Narda is a leading supplier of measuring equipment in the RF safety, EMC and RF testing sectors. The RF safety product spectrum includes wideband and frequency-selective measuring devices, and monitors for wide area coverage or which can be worn on the body for personal safety. Under the PMM brand, Narda offers instruments for determining the electromagnetic compatibility (EMC) of devices. The RF testing sector covers analyzers and instruments for measuring and identifying radio sources. The range of services includes servicing, calibration, and training programs. The company operates a management system complying with ISO 9001/2008 and ISO/IEC 17025. 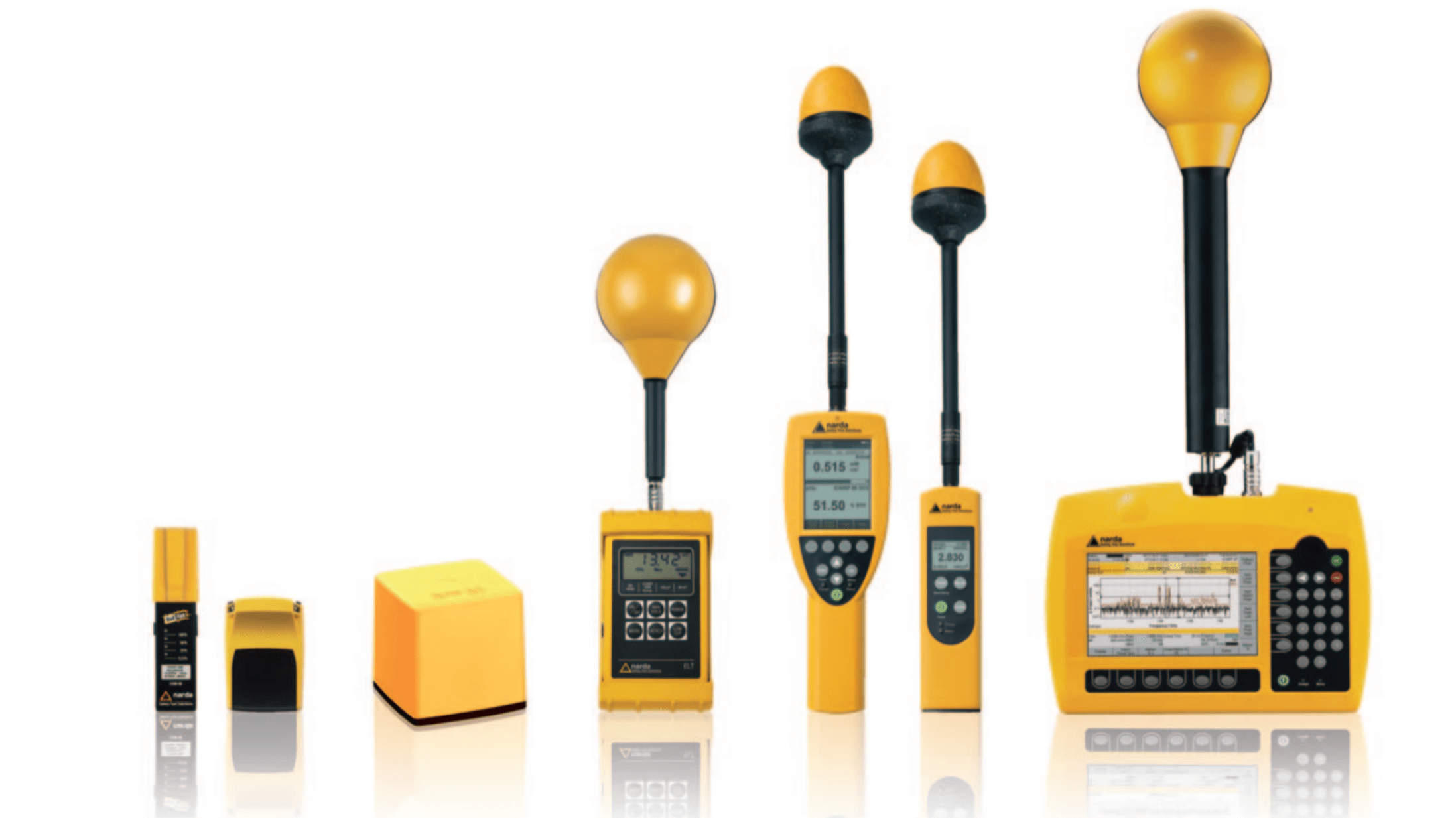 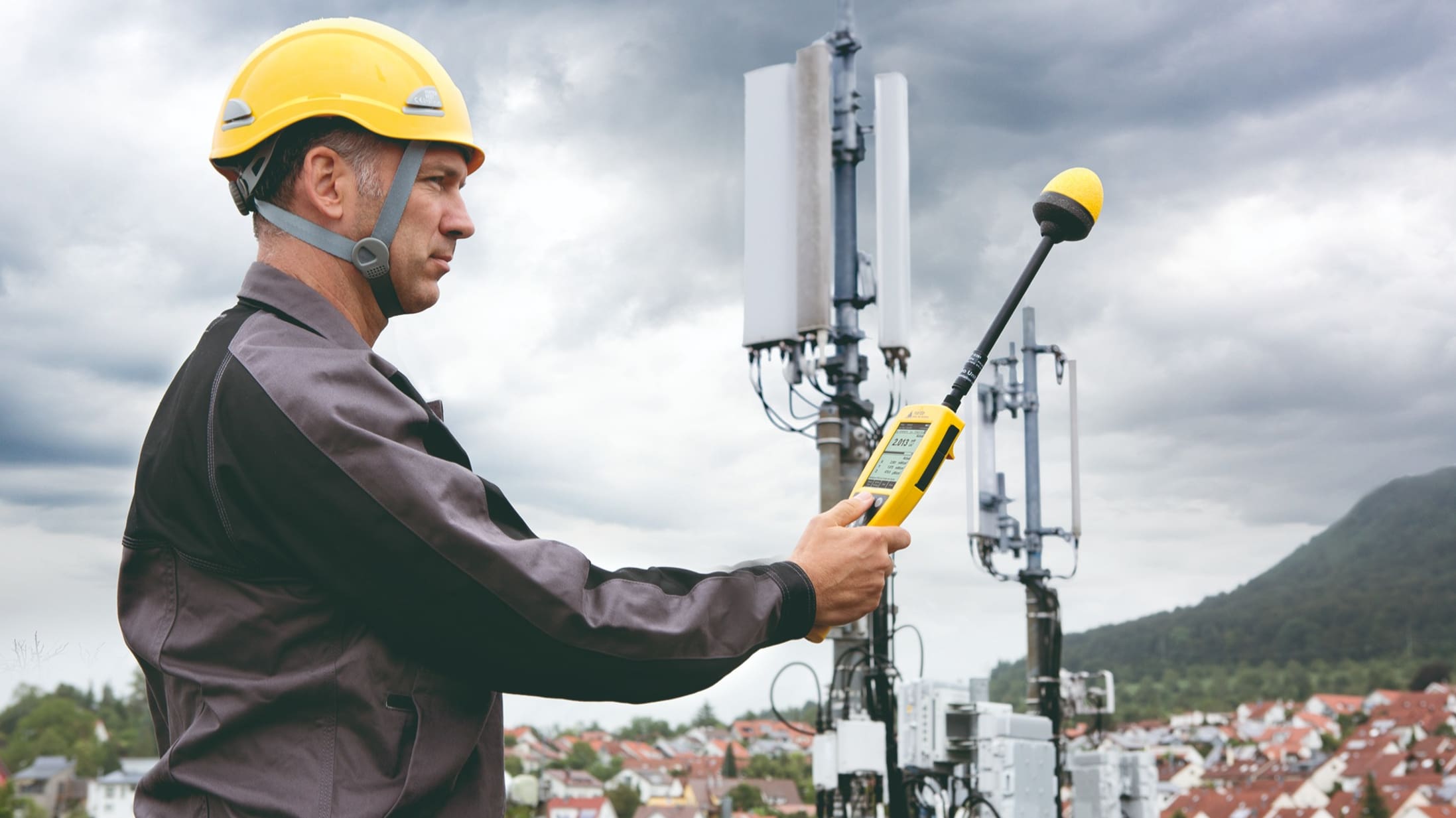