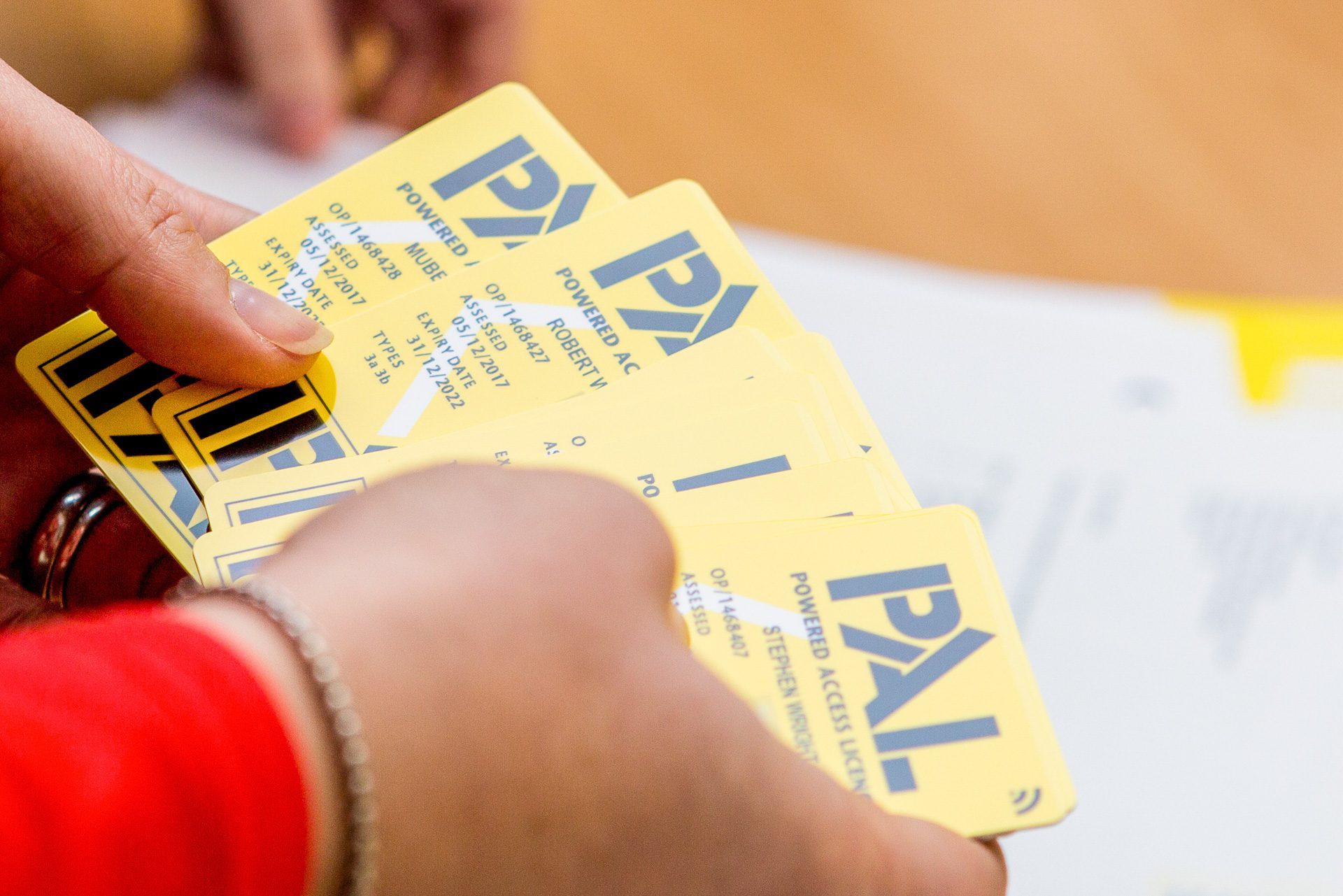 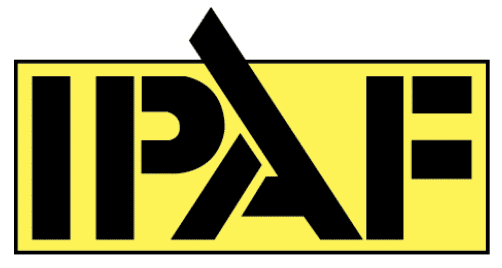 The use of Smart technology was mandated by IPAF from 1 January 2015 to help prevent fraud, misuse and to interact with security, telematics and tracking systems on machines themselves to ensure only authorised, qualified and correctly familiarised personnel are able to operate Smart-enabled and compatible machines. As all PAL Card training must be refreshed or renewed at least every five years, it now stands that no cards issued pre-1 January 2015 will still be valid in the world today.

Giles Councell, IPAF’s Director of Operations, who led the adoption of Smart PAL Cards as part of IPAF’s ongoing commitment to “new generation” technology in its training programme, says: “Increasingly, equipment manufacturers, rental companies and end-users are utilising the Smart functionality of the IPAF PAL Card – to prevent unauthorised use or access to MEWPs, to track fleet and equipment utilisation, to record operators’ machine-category qualifications and log their usage.

“IPAF works hard to safeguard its training programme against misuse and thwart any attempt to copy, counterfeit or fraudulently obtain a PAL Card. The use of Smart technology, operators’ photo id and our online verification system are all key planks of the way IPAF secures the PAL Card against potential abuses of this kind.”

Peter Douglas, CEO & MD of IPAF, adds: “It is very encouraging to hear that the effort IPAF puts into making the PAL Card such a robust and globally recognised certification of its operator training is so highly valued by equipment manufacturers, rental companies, end users, major contractors and training organisations worldwide.

“Manufacturers and hire firms often reference the Smart capability of the IPAF PAL Card whenever new technology is being talked about with regards to monitoring machine and fleet utilisation, preventing unauthorised equipment use, telematics,
geo-fencing and logging operator usage on different types of MEWPs.

“At the recent Elevation 2019 event in Coventry in the UK, it was especially heartening to hear from Sarah Garry, Project Director at Build UK, that the IPAF PAL Card, which since last year has been enabled to carry the CSCS holographic logo to allow the authorised holder to gain access to Build UK sites, has been identified through the ongoing Build UK audit programme as a shining example to other card issuers, thanks in no small part to the in-built Smart technology and other vital anti-fraud measures.”

To quickly and easily verify an IPAF PAL Card online visit www.ipaf.org/checkpal; to find out more about IPAF’s globally recognised training programme or find an IPAF Training Centre near you, please see www.ipaf.org/training

IPAF is a not-for-profit members’ organisation that promotes the safe and effective use of powered access equipment worldwide. Members include manufacturers,
rental companies, contractors and users. Details at www.ipaf.org 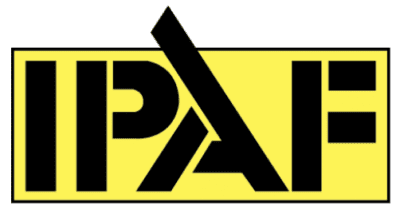