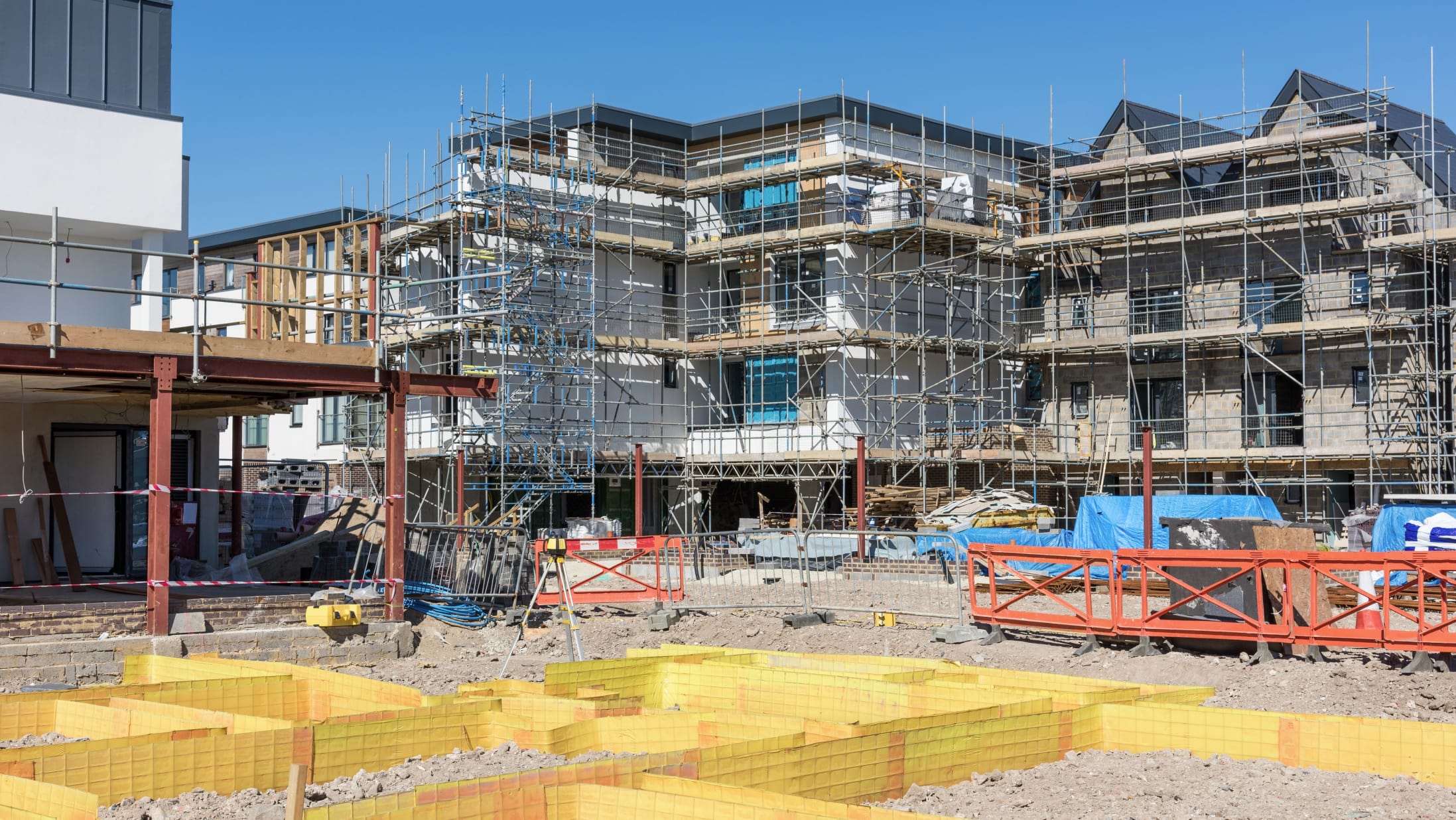 Work Stopped on 4 of 10 Construction Sites

150 of the 345 controlled businesses got work stopped due to the imminent danger to life and health under the Labor Inspectorate’s action in the construction industry. Nearly 90 businesses risk infringement proceedings.

In the last half of August, the Norwegian Labor Inspection Authority carried out 345 inspections in the construction industry in Norway. This was the second action of the year with dangerous work in height as a theme. Scaffolding, ladders and access to roof are typical conditions that were controlled in the actions. The goal is to reduce the number of casualties.

“Overall, for the whole country, this is even worse than the May performance. But here, our experience from ours may have meant that we have increasingly prioritized the most dangerous construction sites this time, “says Vollheim.

“At the same time it’s not black. In some areas we found few construction projects with clear breaches of the requirements for safe work in height. Whether it is due to coincidences or is a result of previous control and response in these areas, we do not have enough reason to comment. It is nonetheless positive to see construction projects that safeguard the safety of work at the height, “says Vollheim.

The actions of the year against dangerous work in height are part of the Labor Inspectorate’s extensive efforts in the building and construction industry. The Labor Inspection Authority has carried out more than 11,000 building and construction inspections over the past three years, which represents one fifth of the Supervisory Authority’s supervision during this period.

“The industry is risky, with many accidents and fatal accidents, and is therefore one of the Labor Inspectorate’s main priorities in the coming years,” says Trude Vollheim.

After the supervision of 345 businesses in the last half of August, nearly 90 of them are in danger of getting a violation fee. The Labor Inspectorate provides a violation fee when workers work unsecured and thus expose themselves to real fall risk, or when there are so many deficiencies, such as scaffolding or rising, there is significant fall risk for those who use the equipment.

– Breach of the rules on work in height is very critical and serious and the risk of serious damage is high. Those employers who save money not to safeguard the security well enough, risk getting a violation fee. It should not be a priority to prioritize profits in advance, “says Vollheim.

A fee for breach of safety regulations for work in height will normally be at least 50,000 kroner.

“Many businesses and organizations are positive that we use tougher reaction agents to a greater extent. They see that it can contribute to a fairer competition between those who include security measures in the price and those who do not do that enough, “says Trude Vollheim, Director of Labor Inspection.

Stopped due to imminent danger to life and health

During the action, the Norwegian Labor Inspection Authority had particular focus on the danger of falling in connection with work in the height. All punches are justified in the imminent danger to life and health.

Of the 150 that were stopped, there were many who had scaffolded with different shortcomings. Examples are missing or defective railings, too wide distance between scaffold and wall so that it is possible to fall in between. For bad scaffolding floors and for poor foundation or anchoring of scaffolding, there were also typical findings. In addition, there may be shortcomings in access to scaffolding or access between the floors of the scaffolding. Such shortcomings give rise to fall risk. There is also a lot of risky use of ladders, and partly unsafe ladders.

Lack of training and control

The Labor Inspectorate also revealed some other deficiencies that could be the cause of the breaches that give direct fall risk. Several were lacking training on how to install scaffolding and how to use scaffolding. Lack of training can have major consequences.

“Many companies work well and seriously to take care of the safety of their employees. But unfortunately, we see too often that the most elementary is not in place when it comes to preventing accidents. Therefore, the Labor Inspection Authority continues its efforts in construction and construction with full strength in the future, both with supervision and guidance and close cooperation with the industry itself, “says Vollheim.

Typical findings in the action: