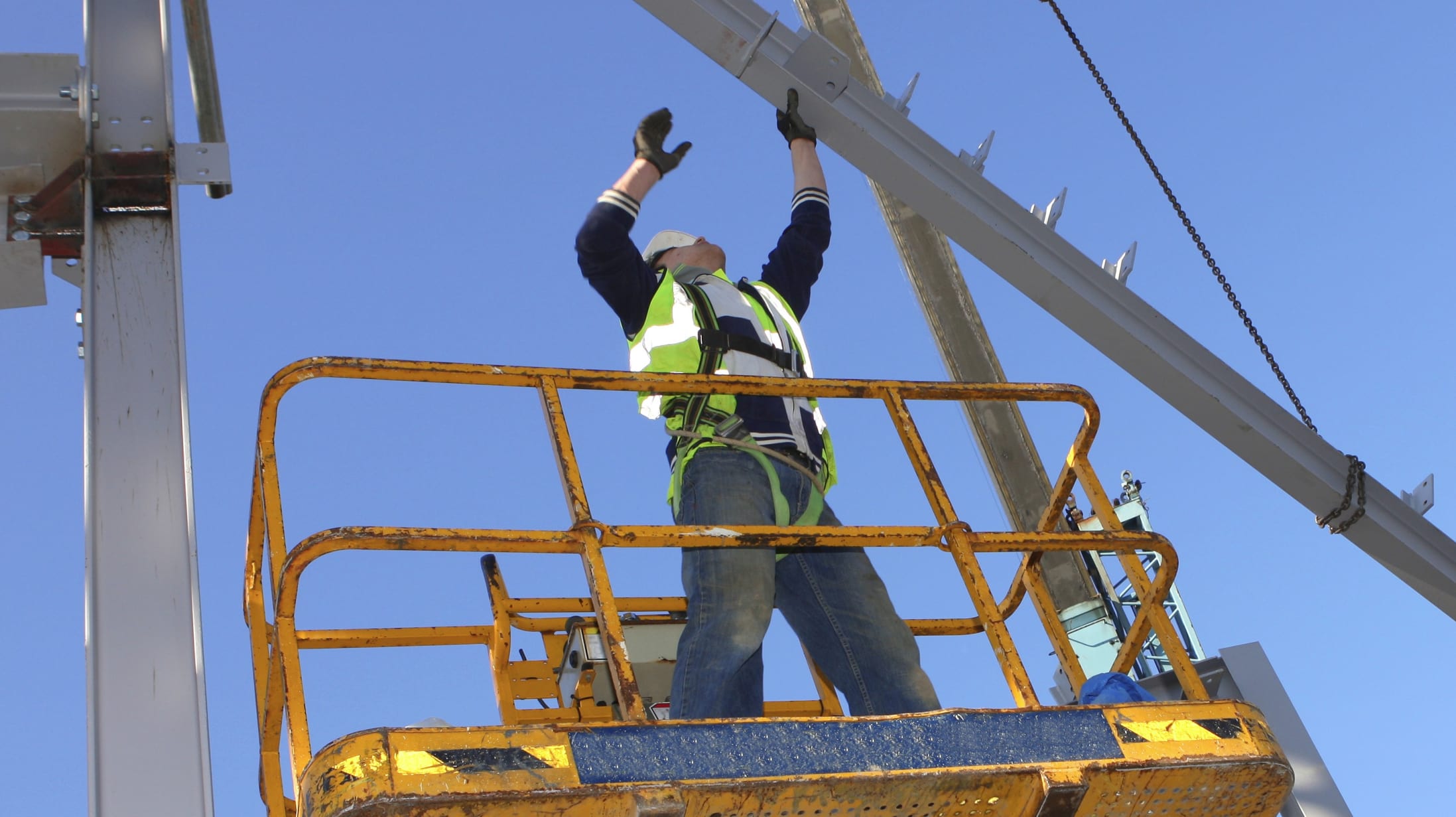 Work Stopped on 2 Of 5 Construction Sites

Labor Inspectorate conducted audits at weeks 22 and 23 for a total of 336 audits in the construction industry in Norway. The action was part of the Norwegian Labor Inspection Authority’s efforts to bring down the number of accidents.

Over 50 businesses at risk of violation charges

Labor Inspection Officer stated at the forefront of the campaign that the Labor Inspectorate would whet the use of a penalty to get employers to take safety seriously.

After inspections at 336 businesses, risking over 50 of them to fines. The Labor Inspection Authority violation charge when it observed workers who work unsecured and thus expose themselves to real risk of falling, or when there are such large deficiencies such as scaffolding or ladders that there is considerable risk of falling for those using the equipment.

-Most people realize the shortcomings when we arrive. Under the action was still experienced some of the inspectors our that the tone in some places were a bit sharper when employers realized they “got away” with only rectify shortcomings but that they may also have to pay fees for the shortcomings that were uncovered. At the same time we also see that many businesses and organizations are positive that we increasingly adopt tougher sanctions. They see that it can contribute to fairer mission competition between those that include safeguards in the price and those who did not make it sufficiently, says Stig Magnar Løvås, regional director Arbeidstilsynet Central Norway, and responsible for Labor Inspection commitment to the construction industry.

A fee for a breach of safety regulations for working at heights will normally be at least 50 000.

Stopped because of imminent danger to life and health

– During this action, we had a special focus on risk of falling associated with work at height. All arrests are justified in imminent danger to life and health, says Lovas.

– Other typical findings were rising that could topple or skid, unsecured openings, and that neither was personal fall protection where there is no other safeguards against falls, says Lovas.

Lack of training and control

– In addition to the violations giving direct fall risk, we also see a number of other defects that can cause violations discussed above. This involves the lack of compliance training requirements, both in the assembly, inspection and disassembly of the scaffolding and the use of the scaffolding, said Løvås.

Other common defects are that the business has no control report documenting that the scaffold is in good enough condition that it can be used, or there have been put up on the scaffolding which illustrates that it is controlled and can be used.