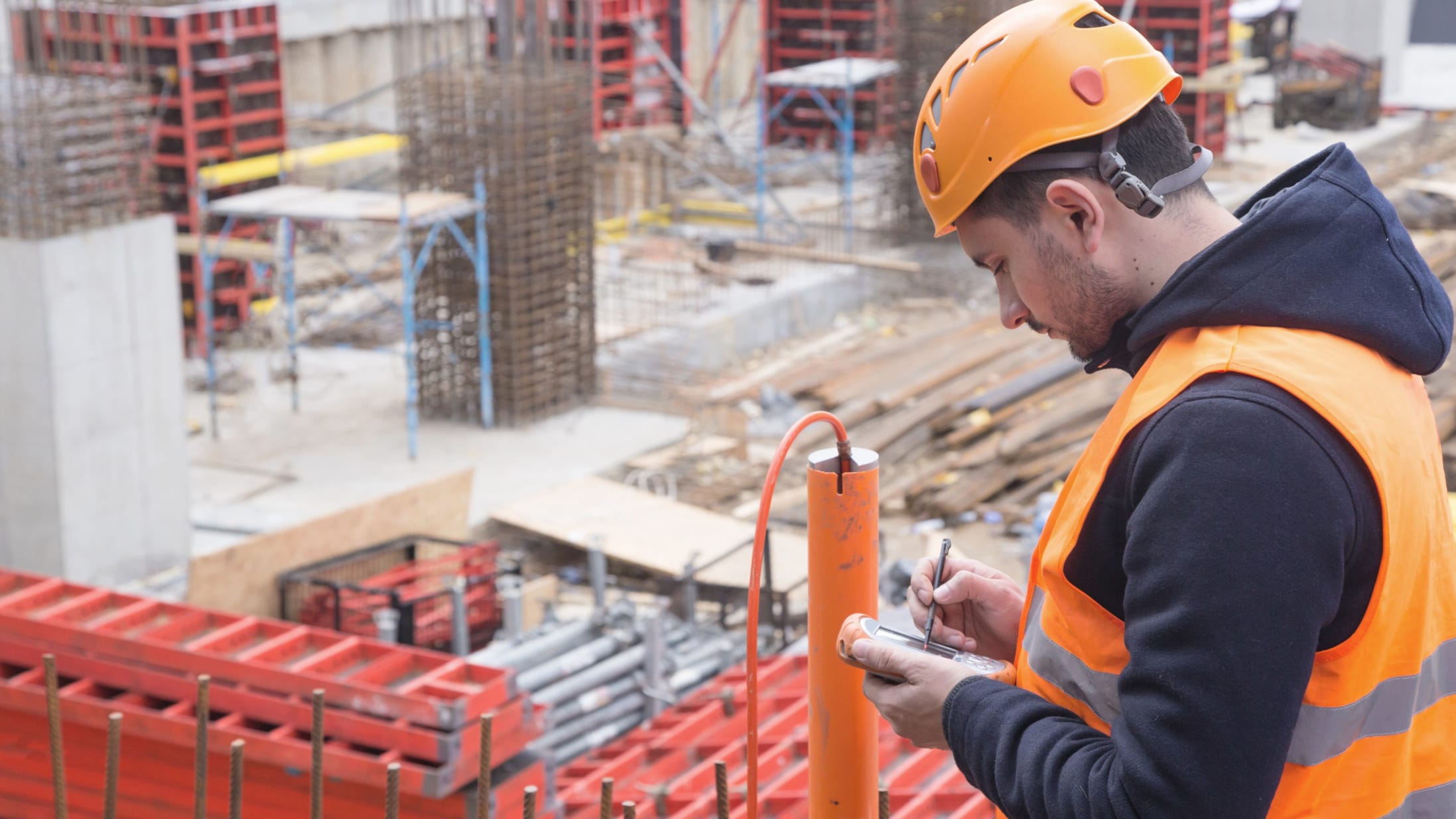 The Health and Safety Executive for Northern Ireland (HSENI) today published its latest Annual Report which shows an increase in the number of workplace fatalities but a significant decrease in injuries, with major injuries down 13% on last year and all reportable injuries down 12%.

HSENI’s Chief Executive Keith Morrison said: “Workplace deaths are heart-breaking and unacceptable. These events impact so many people and cause such devastation to families, communities, work colleagues, employers and the emergency services who attend these incidents. We simply must all continue to work as hard as we can to stop these often easily preventable tragedies.

Sadly farming remains Northern Ireland’s most dangerous industry with another six families devastated in 2016/17. Whilst this is the same figure as 2015/16, continuing the overall downward trend in deaths since the establishment of the Farm Safety Partnership, I am afraid that six farming families have already suffered similar heartache to date in 2017/18. Everyone will agree we just cannot see a return to the very high number of farm deaths recorded in 2011 and 2012″.

In relation to the number of serious injuries recorded in 2016/17, Keith Morrison added: “All too often, and understandably, the focus can be solely on workplace deaths. However, what can be more frightening is the number of people seriously injured each year at work. Especially given that the difference between a major, life-changing, injury and a fatality can be just a few seconds or inches. That is why HSENI’s focus is on trying to reduce the number of serious injuries in the workplace”.

“It is in this context that I am encouraged to see a 13% reduction in major injuries in the past year – although of course this reduction will be no comfort to those who were badly injured. There is absolutely no room for complacency in any workplace and we must all continue to do whatever we can to avoid serious injury and ill health in our workplaces”.

The Annual Report highlights the work HSENI undertakes ranging from partnering with organisations to provide advice and raise health and safety awareness to its enforcement and inspection role.

During 2016/17 HSENI, in conjunction with local councils, raised the issue of ‘safe skin’. HSENI also carried out 5,999 inspections and served 144 formal enforcement notices where very poor practice was found.

Copies of the report, including a ‘Key facts and figures’ summary, can be accessed at the following link: https://www.hseni.gov.uk/publications/hseni-annual-reports

The Health and Safety Executive for Northern Ireland (HSENI) is an executive non-departmental public body sponsored by the Department for the Economy (DfE).(external link opens in a new window / tab)

HSENI is the lead body responsible for the promotion and enforcement of health and safety at work standards in Northern Ireland. 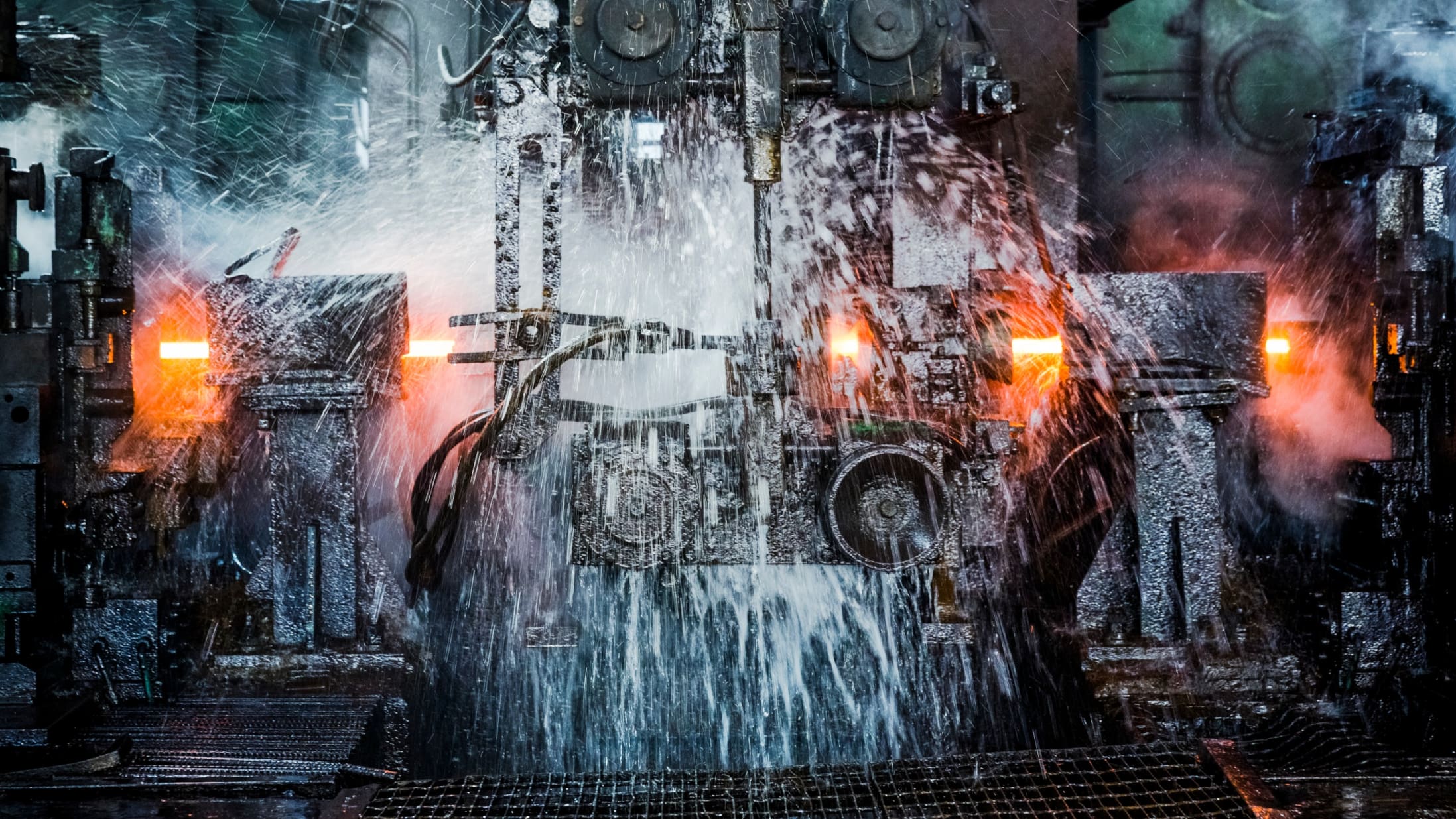 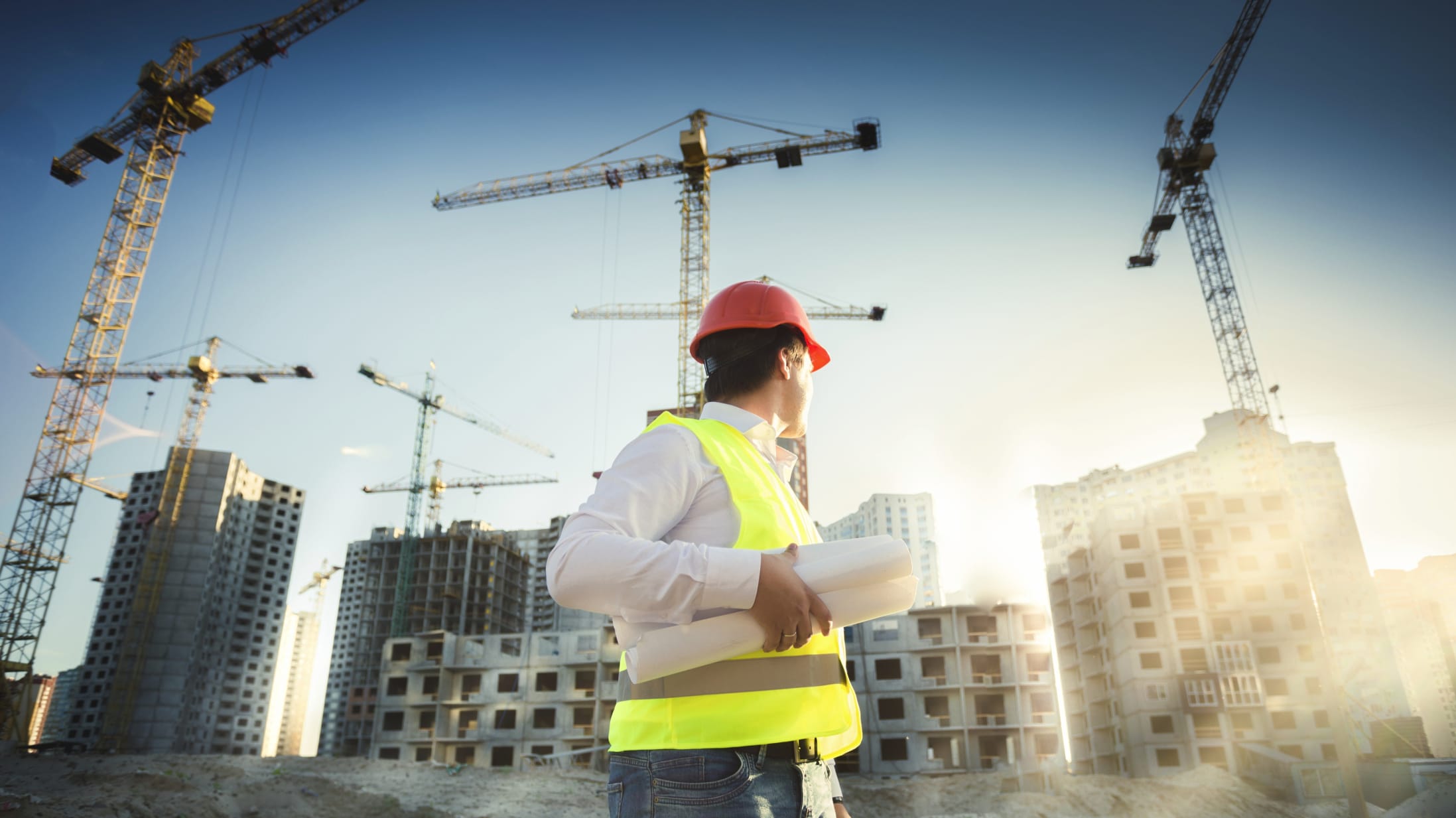 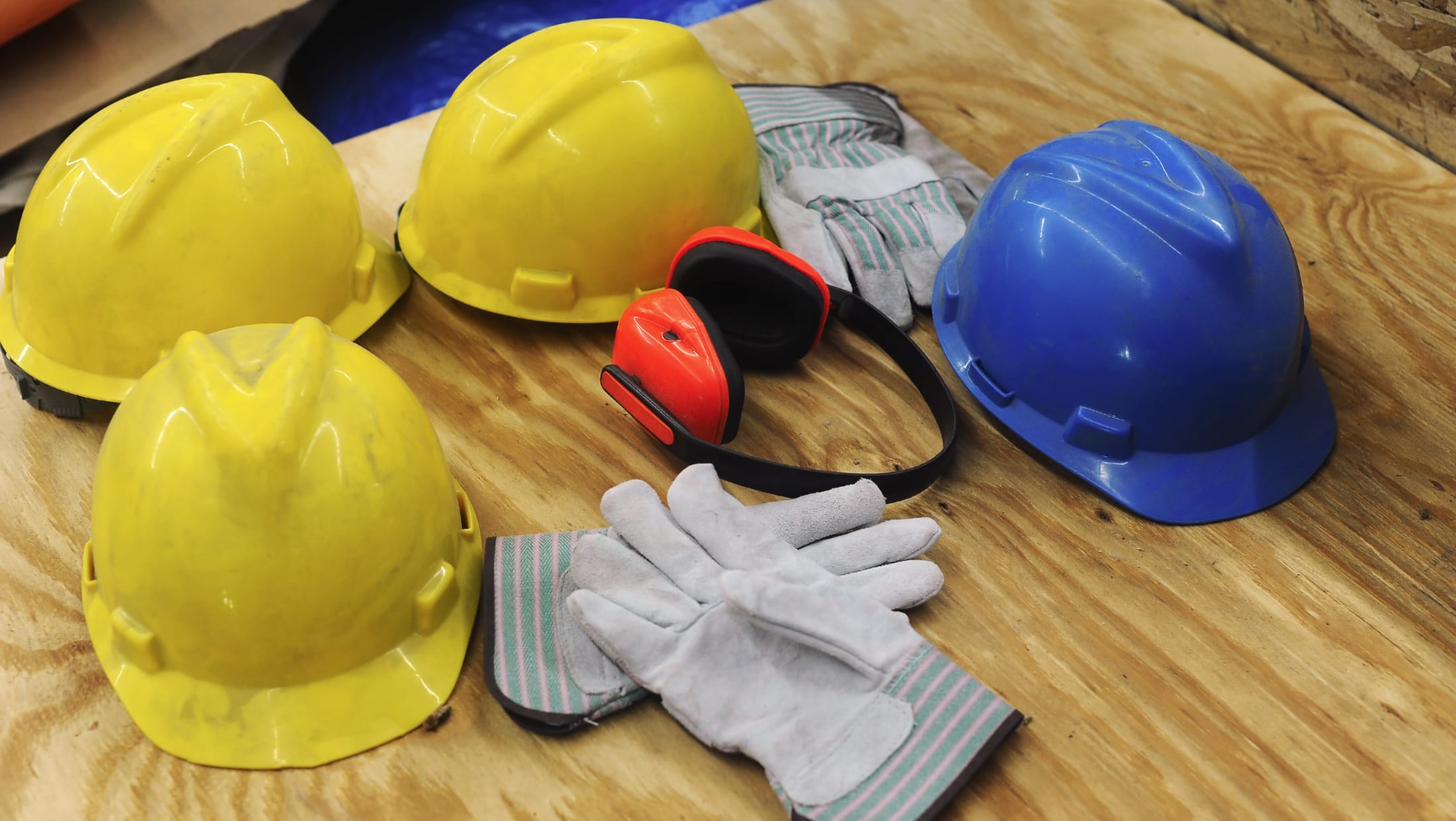