Which Industry Building is Most at Risk of a Fire?

New research has revealed the industry buildings that have the highest amount of fire service attendance in the UK.

Health and safety consultants at Arinite have analysed the reported fire incidents at non residential properties to see which industry is the most at risk of a fire.

The UK fire department was called out to 11,916 primary fire incidents at non residential premises at the end of 2021.

Buildings with the highest fire risk

The research found that private non-residential buildings have the highest rate of fire incidents with a total of 3,587 fires. These types of buildings include private garages and private garden sheds.

Industrial premises such as manufacturing facilities, vehicle repair sites and warehouses are the second most combustible building.

There were 1,749 fires attended by the fire service in 2020-21, with 91% being accidental and 9% deliberate. Of all building types, industrial premises have the largest ratio of accidental to deliberate fires.

During 2020-2021, fire services attended fires 1,100 times at these buildings. There were significantly more deliberate fires at these types of premises, with 71.1% being set intentionally. Fires that were accidental accounted for 28.9% of all fires.

Retail premises are the fourth most flammable type of building, ranging from independent shops to supermarkets and shopping centres. 1,075 fire service calls were made to retail premises in 2020 – 2021. There were more accidental fires (82.8%) than deliberate fires (17.2%).

Building with the least fire risk

The building that has the least amount of fire situations is Entertainment, culture and sporting facilities. There were 275 fires responded to by the fire service, of which 64% were accidental and 36% deliberate.

Educational premises are buildings that have the second lowest fire risk. It is crucial to have an up-to-date fire safety plan in place for educational facilities since a large proportion of them are occupied by young people.

Education buildings are the most likely to experience accidental fires.

333 fires were attended on educational premises by the fire service, 80.5% of these were accidental and 19.5%, deliberate.

“Fires can occur anywhere and at any time; however, businesses can take steps to prevent them and protect their employees. Developing a robust fire safety policy that includes designated fire safety personnel and a fire action plan is the first step.”

“A fire can be prevented by keeping areas clean and free of clutter. By removing unnecessary clutter, you can reduce the time it takes for a building to catch fire.”

“You can protect your business from accidental and deliberate fires by regularly servicing your fire extinguishers, designating smoking areas that are separate from the building, and locking up your premises correctly.”

“Every year in excess of 3,000 arson attacks are conducted on business, making it one of the most overlooked aspects of fire safety in the workplace. When assessing fire risks, the vulnerability to an arson attack should be given priority.”

“Identifying areas that contain a high amount of combustible material as well as weak spots where a fire may spread into a building, are just a couple of ways to prevent arson attacks.”

The company supports a diverse customer base such as health and social care, financial services, legal, architects, NHS, schools, and many other sectors across the UK, Ireland, and numerous countries worldwide.

The Arinite Health and Safety Consultancy is considered a genuine collaborative business partner.

The partnership begins by identifying what are your challenges in meeting health and safety compliance and how we can help you.

Are you requiring assistance with a project or are you looking for a longer-term arrangement which could be a one, two or three year contract. 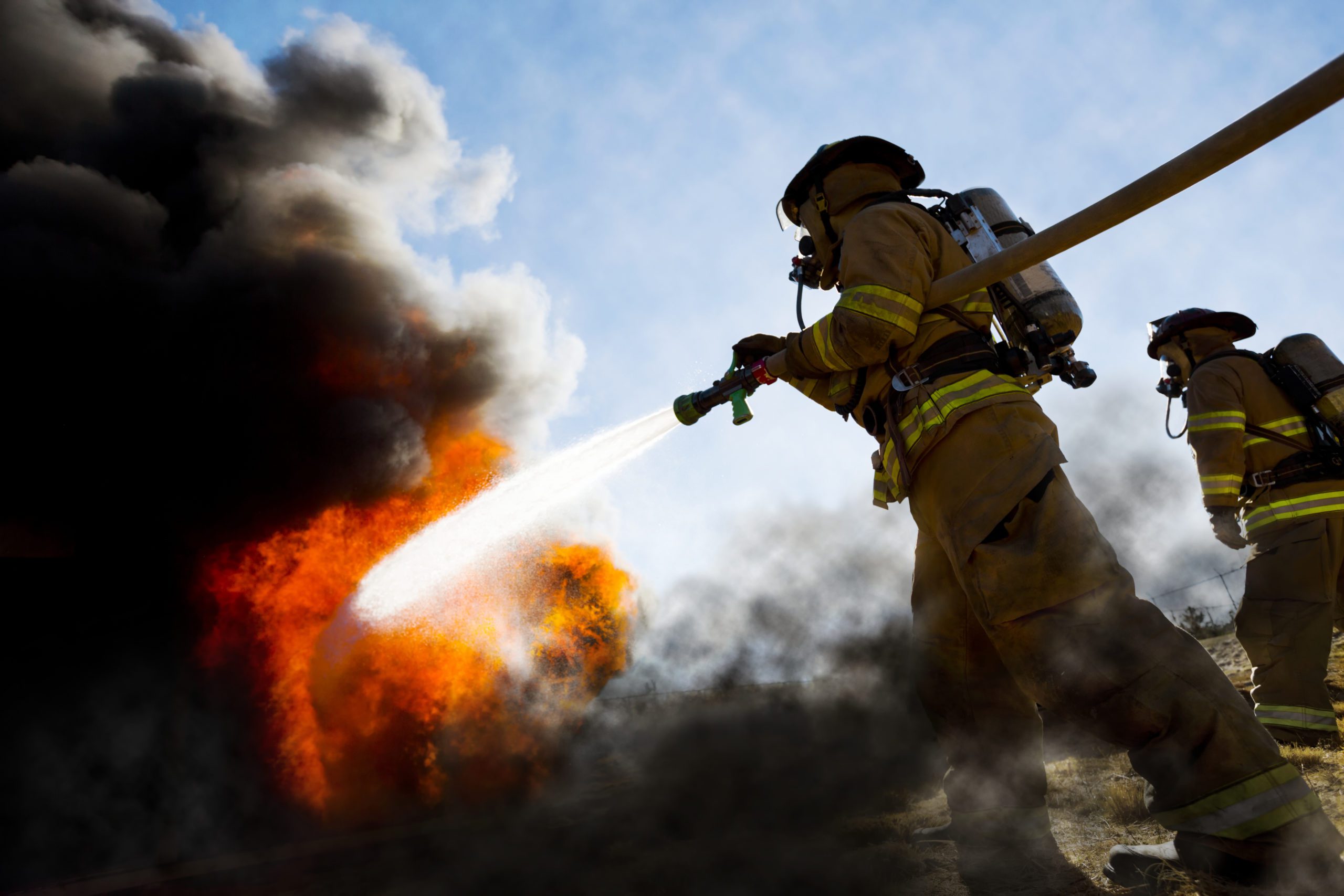 Which Industry Building is Most at Risk of a Fire?