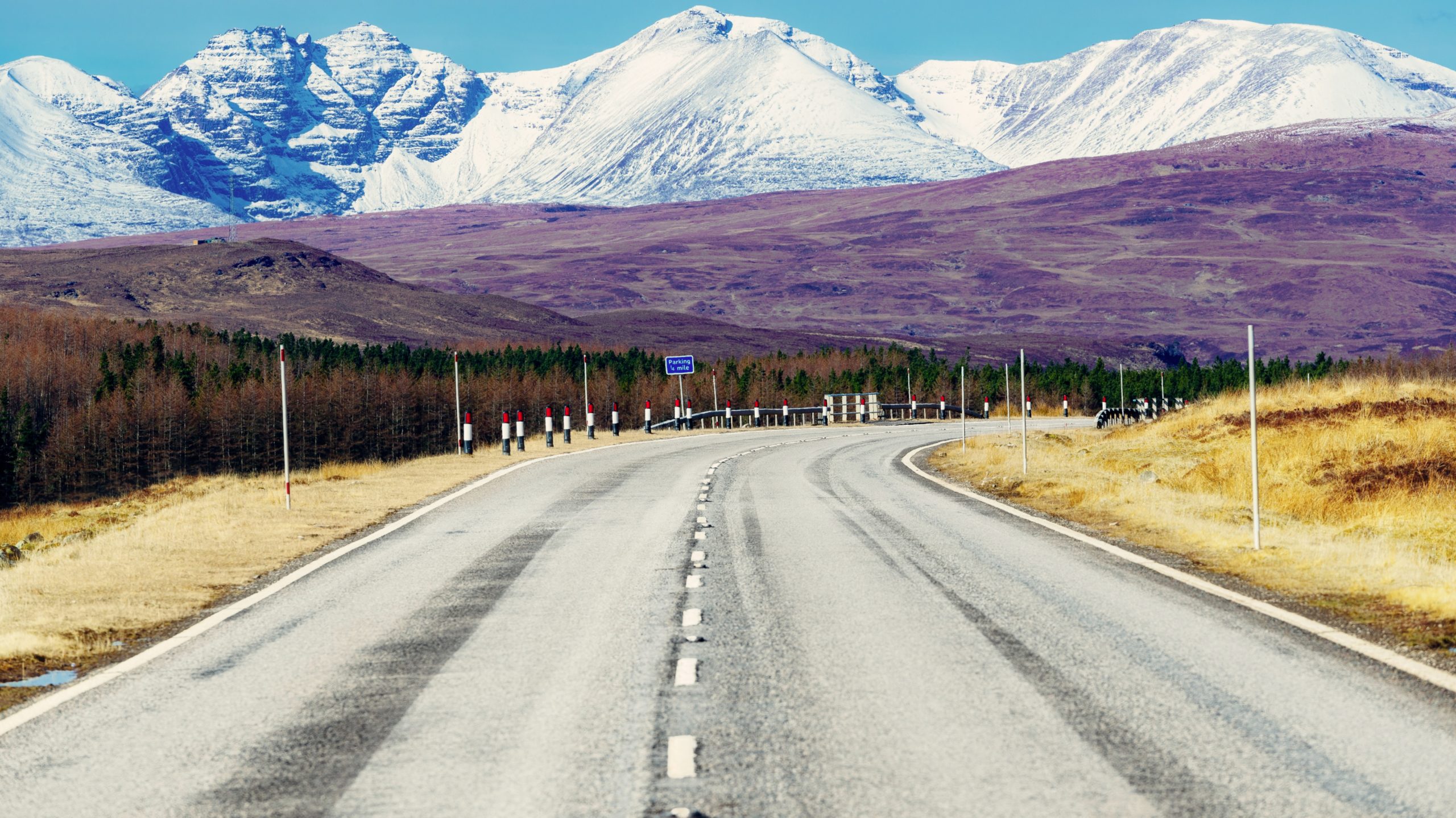 The Press and Journal can reveal that on average at least one labourer a week has been hurt since the commencement of the Aberdeen Western Peripheral Route (AWPR) project.

Last night fears were raised that staff working on the road were being put at “unnecessary risk” while union bosses said the figures were “unacceptable”.

Concerns were also expressed over the possibility that the real number of injuries may be much higher as it is believed some employees may fail to report incidents for fear of losing their jobs.

In total 115 injuries have been recorded across the 28-mile site since the sod cutting ceremony in early 2015.

A spokesman for Transport Scotland said that the safety of its workers was “paramount” and said the “vast majority of the incidents recorded are all minor.