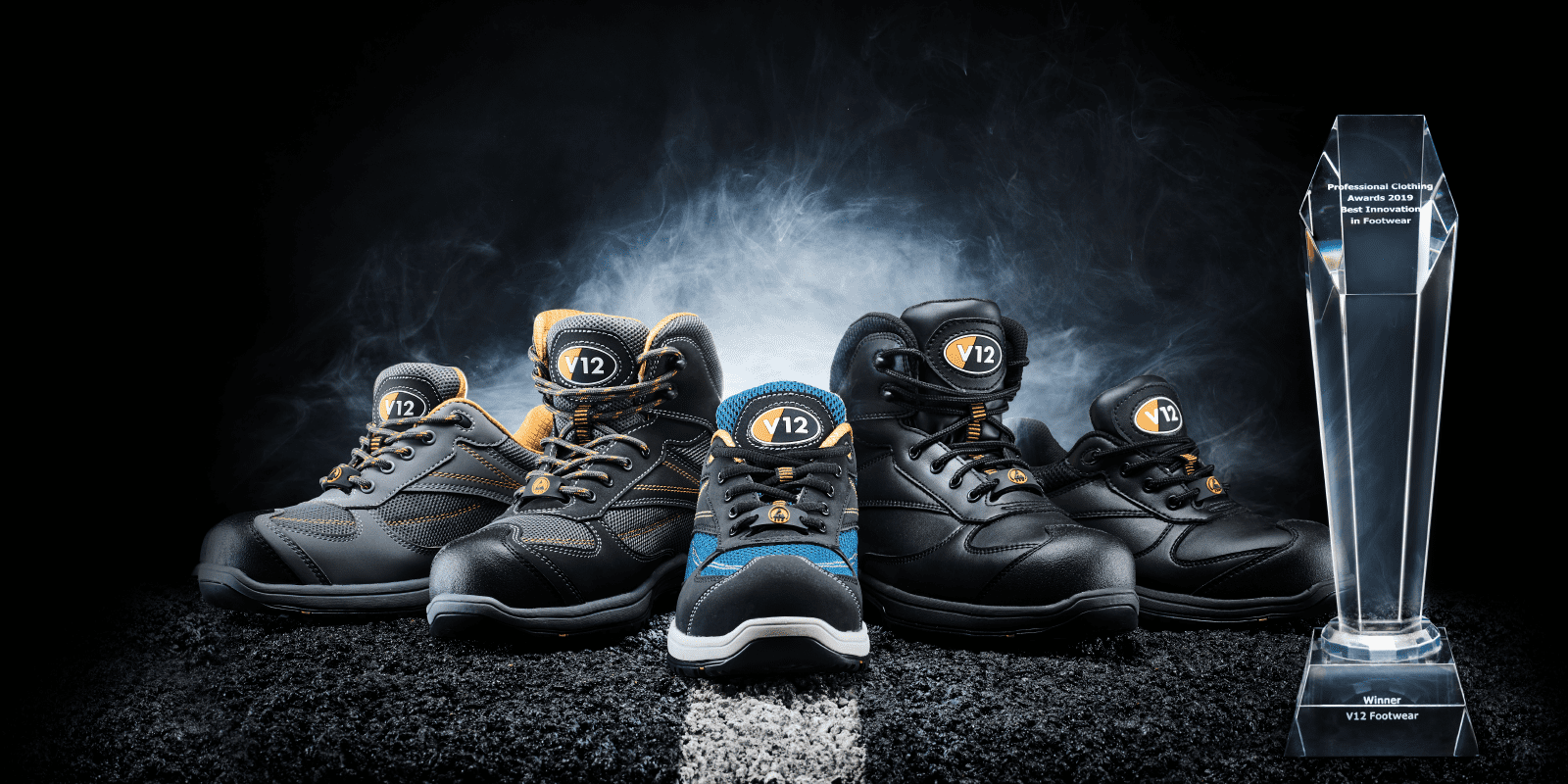 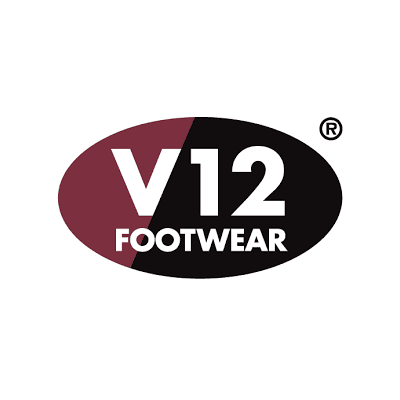 The Professional Clothing Awards was established to recognise and reward exceptional Workwear, Corporate Clothing and PPE from around the world, with a record number of entries being submitted across a number of categories, the highly sought-after crystal awards are becoming even harder to get a hold of!

The winning footwear is V12’s brand new trainer and hiker range that was developed to address the lack of properly fitted safety footwear for women. The project took 18 months to develop and has helped increase the current options for correctly fitted women’s PPE, which they hope will also help encourage more women pursue careers in industries that are mainly male dominated.

“V12’s Edition 20 Catalogue, which includes industry specific footwear sections for easy browsing and a visually pleasing layout, was highly commended at the ceremony”

“It’s an absolute honour and superb achievement to be recognised in an area we work so hard in and are very passionate about. We have and will continue to embrace new technologies and better materials to protect our wearers and we look forward to continued success in bringing new and innovative products, just like our safety trainers and hiker range into the health and safety footwear industry.”

V12 have already received some great feedback on the range, especially from Jessica Tozer, a Technical Team Leader working in Electrical Manufacturing who commented:

“Firstly I have narrow size 5.5 UK feet and it’s a nightmare to find decent ladies safety boots (that aren’t pink or cost £££s) These boots fit very comfortably and tighten nicely around my feet that I don’t have to wear thick work socks on hot days like today! They have good grip, even on slippery surfaces. I wore them in a number of industries; bakeries, abattoirs  courier sites etc.

These boots also saved my feet last week, a pump truck carrying 600kg of weight rolled over my feet due to user error. If I hadn’t have been wearing boots I would have been seriously injured, instead I had very minor bruising on one foot.”

By embracing new technologies and better materials V12 have walked away with the recognition they deserve, and I’m sure there will be many more award winning ranges to come.

When it comes to tough resilient footwear that offers safety and comfort, V12 lead the way. We’ve developed a diverse range of work wear boots for the toughest industries around the world. Find the right type for you and discover how we produce unbeatably tough footwear with you in mind.