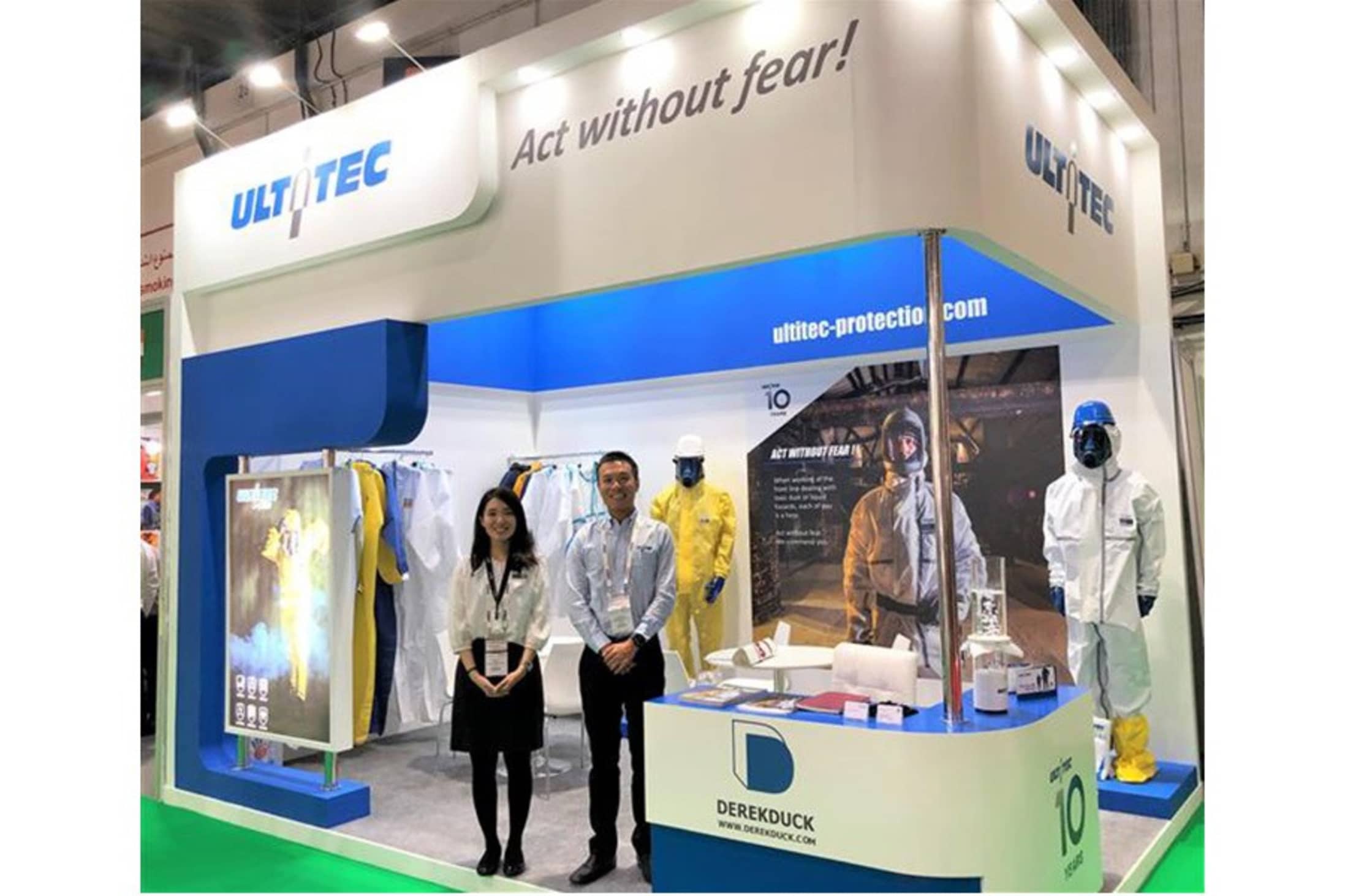 ULTITEC participated in INTERSEC for the 10th consecutive year to ensure appropriate protective clothing being used during garment selection process in Middle East regions. This world leading security and safety exhibition held from 20th until 22nd January 2019, with more than 1,300 exhibitors from 60 countries spanning 50,000 sqm of space at the Dubai International Convention and Exhibition Centre.

ULTITEC is one of more than 150 exhibitors in the Safety & Health section, showcased extensive range of protective clothing used by professionals in the oil & gas, aviation, construction and automotive industries. Its range of technical textiles are widely used by global conglomerates and local companies alike such as Qatar Gas, Shell, ExxonMobil, and ADNOC (Abu Dhabi National Oil Company).

Year 2019 is also the 10th anniversary for ULTITEC, we will still head on for internationally acclaimed and continues to grow steadily with quality assurance products and professional service.

How Well Do You Understand Gown and Coverall? 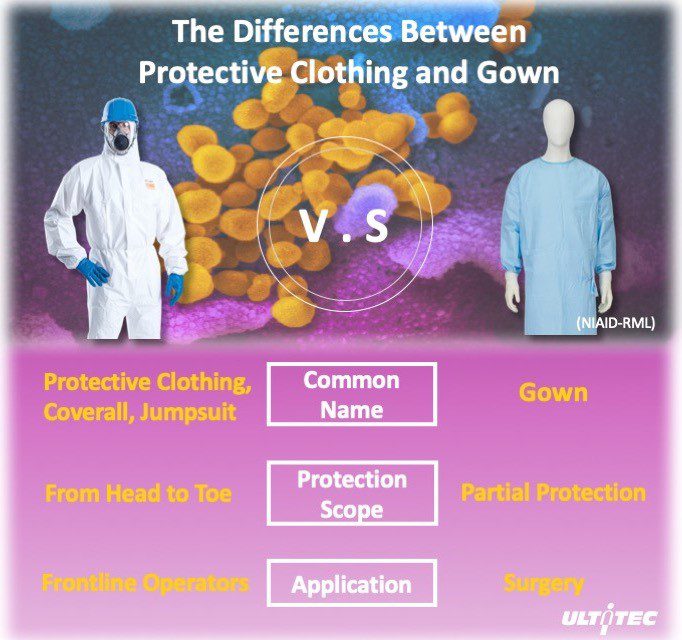