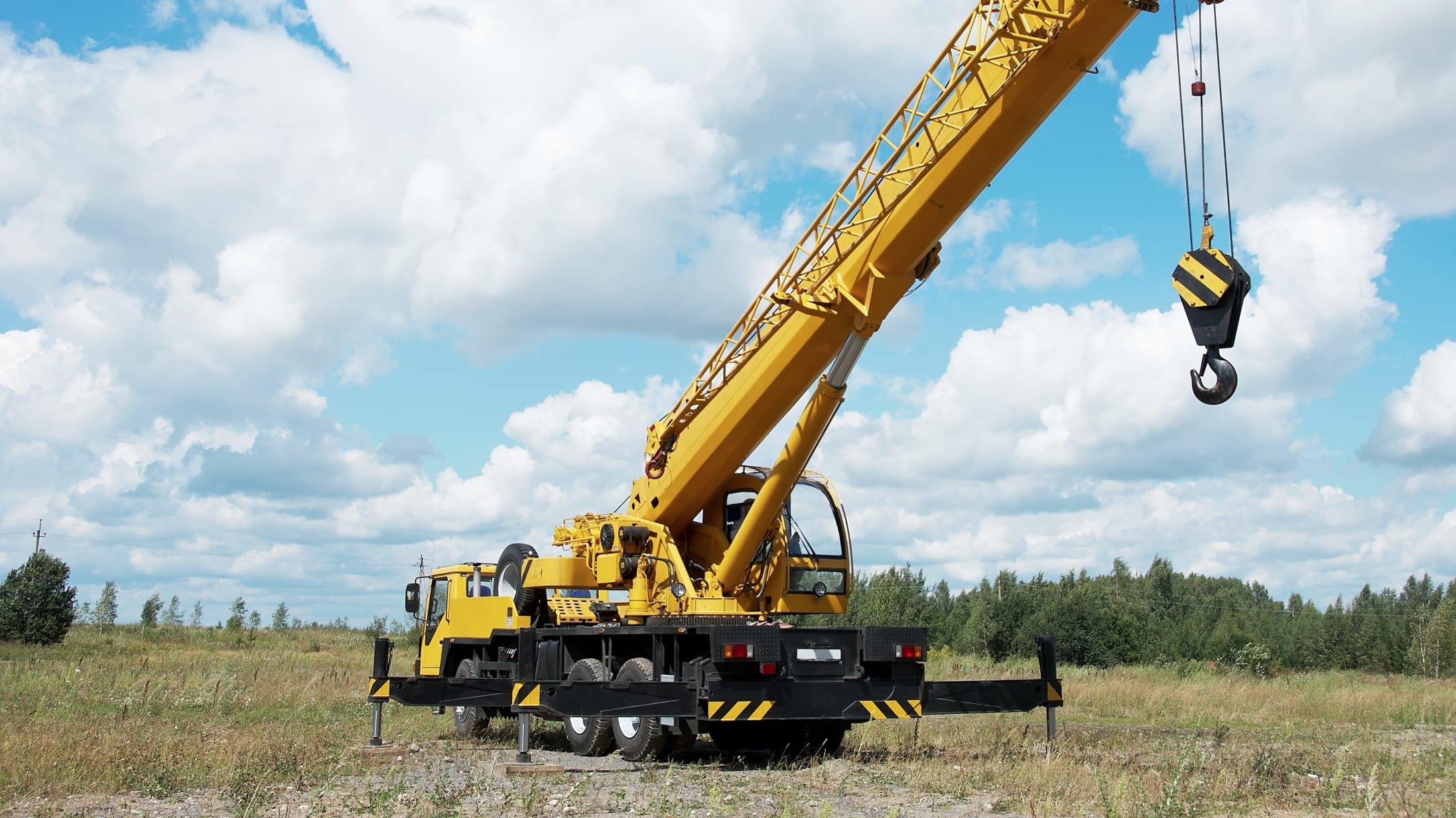 Two men have been killed on the site of a Seddon new-build care home development in Crewe after a tower crane toppled.

Cheshire police said that they were called to a building site near Morrisons in Dunwoody Way in Crewe at 4.30pm on Wednesday 21st June 2017, following reports of a collapsed crane.

Two site workers died after being trapped under the crane. A third man, believed to be the operator, was airlifted to Royal Stoke Hospital with serious injuries that are not believed to be life threatening.

Police also said that a house neighbouring the site was also damaged but the occupants were unharmed.

A statement from Seddon, the site main contractor, read: “We are aware of an incident at our construction site on Dunwoody Way, Crewe. At this early stage we are working with the emergency services and authorities in order to provide the necessary assistance. We will provide further updates once more information becomes available.”