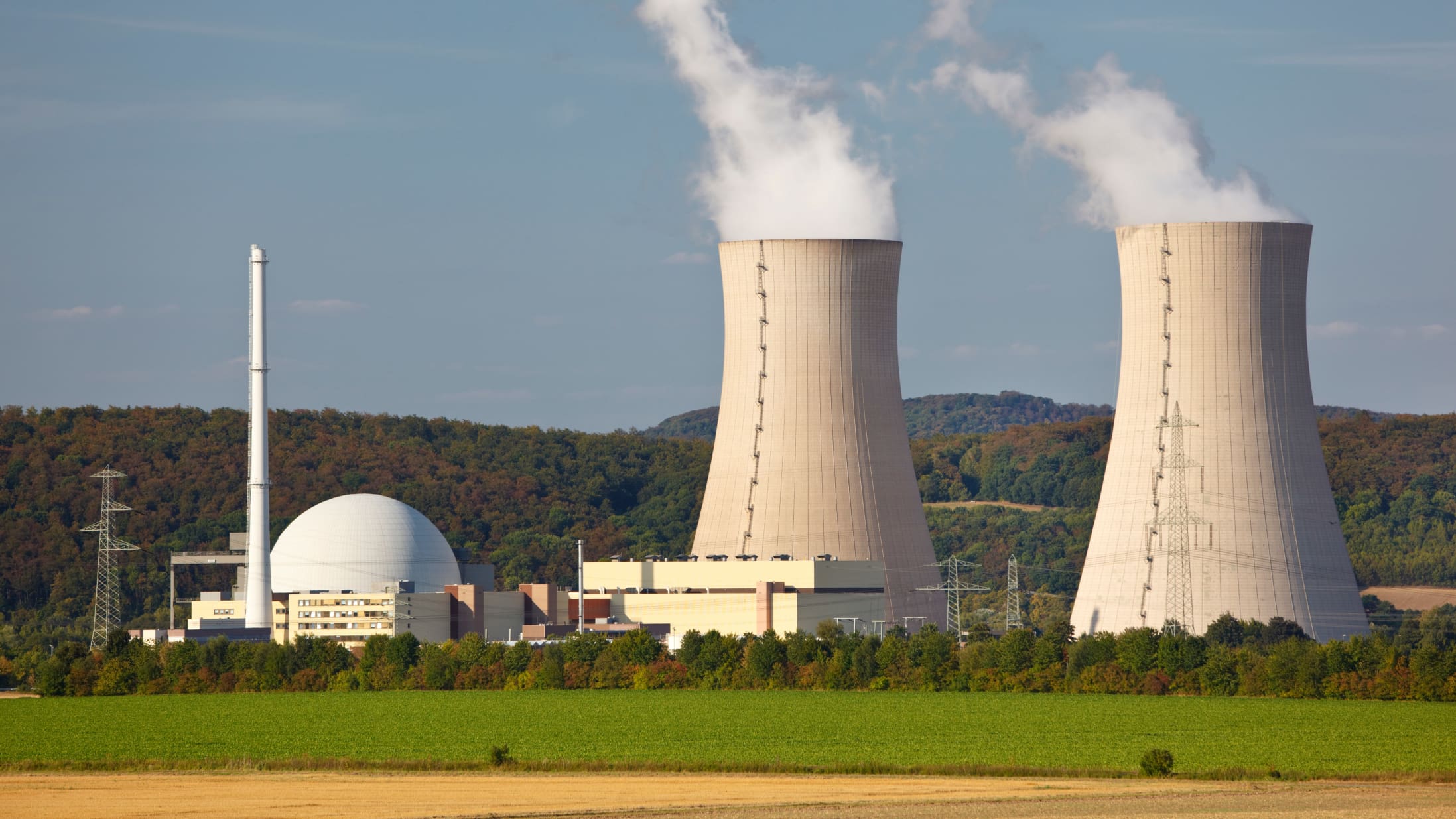 The Psychology of Safety 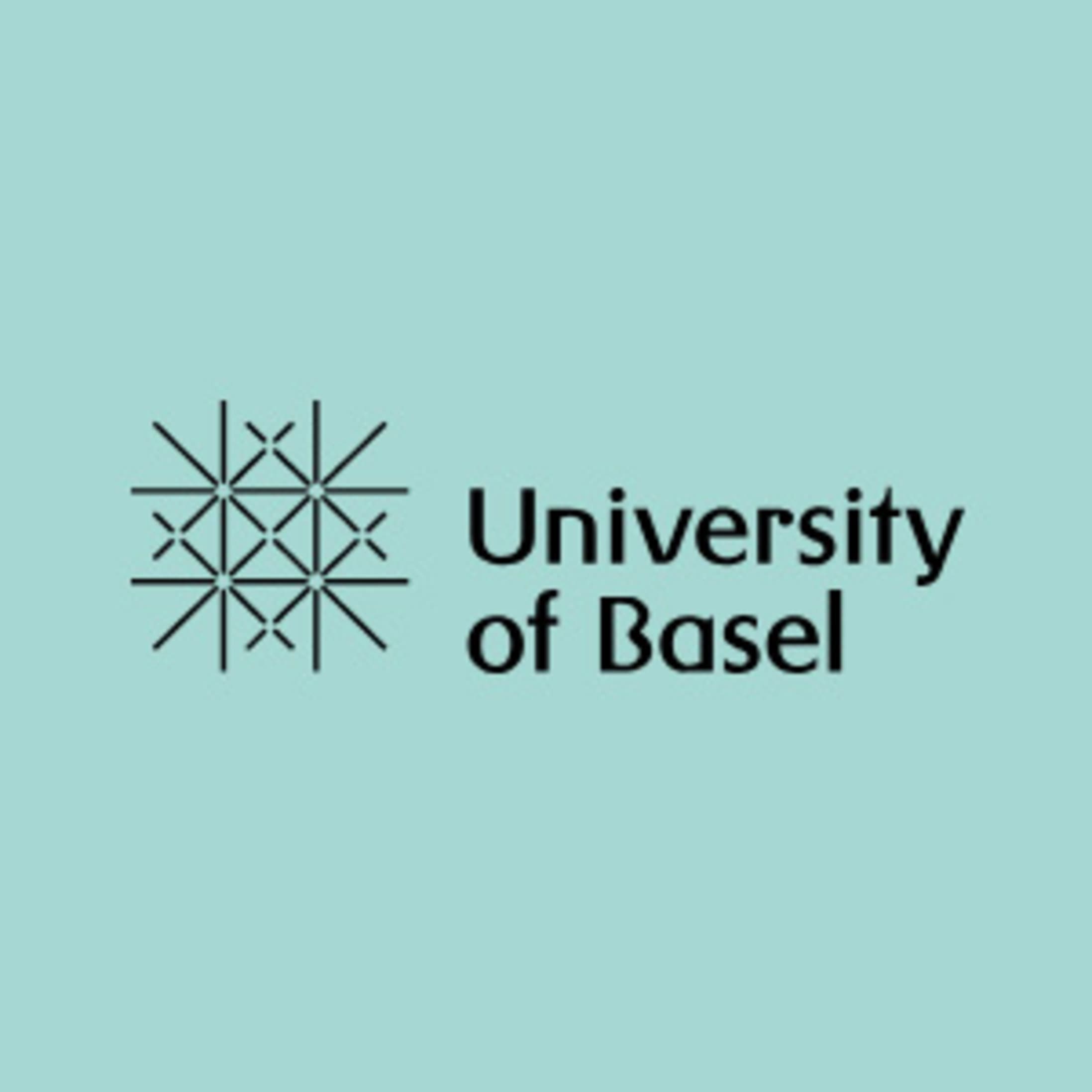 By University of Basel

The way in which the phase-out of nuclear power plants in Germany is currently planned could negatively influence the safety of the facilities. Those involved could increasingly favour their own interests as the shutdown date approaches, argue scientists from the University of Basel and the Max Planck Institute for Human Development in Berlin in the journal Behavioural Science and Policy. They base their argument on the possibility of endgame behaviour from game theory.

After the reactor disaster in Fukushima in March 2011, the German government decided to shut down eight power plants with immediate effect. The remaining nine facilities were given fixed shutdown dates; the last plant is planned to close in 2022. The phase-out of nuclear power plants is also being discussed in Switzerland, after the nuclear phase-out initiative – which demanded the shutdown of nuclear power plants after a maximum of 45 years of operation – was rejected in November 2016.

The psychologists examined whether the impending shutdown dates of the operational nuclear power plants is leading to endgame behaviour in the nuclear sector, for example in plant workers, managers, operators, suppliers, and authorities.

In game theory, endgame behaviour means that players behave increasingly self-interested as a game draws to an end. When transferred into the context of the nuclear industry, this could mean that those involved on every level will increasingly put their own interests first. Such a tendency could have a negative impact on the safety of nuclear power plants.

The authors say that these results may be inconclusive, but it is essential to anticipate and analyse potential behaviour-based consequences in the phase-out of safety-sensitive technologies and industries. “The human factor must not be overlooked during the concrete implementation of such decisions,” says lead author Markus Schöbel. Politically motivated phase-out procedures could introduce new and unanticipated consequences for public safety.

POPULAR POSTS BY University of Basel

The Psychology of Safety