The Petrochemical Industry which Started with Synthetic Rubber and Explosives 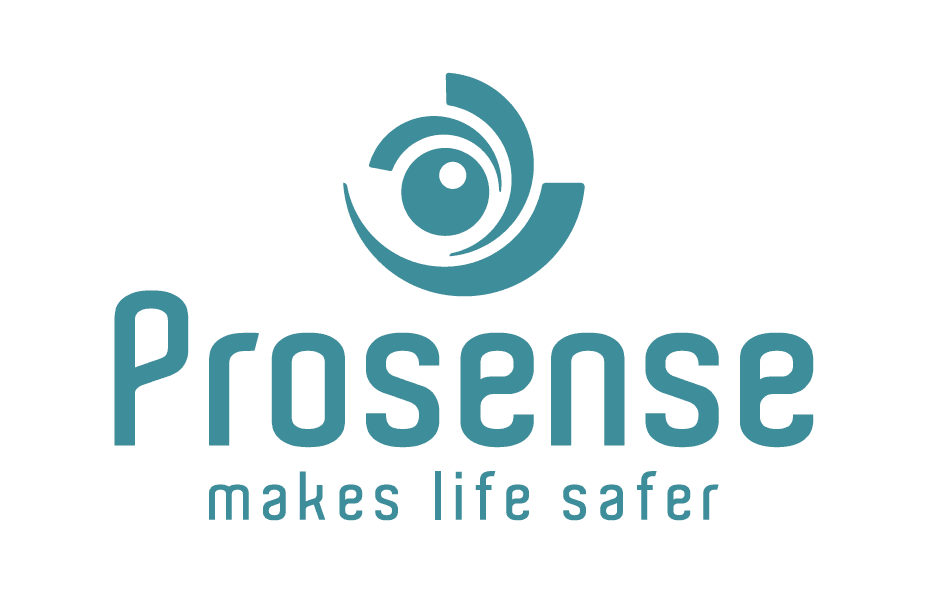 Petrochemistry is a general name given to industrial methods using to produce organic chemical products from petroleum. Upon the widespread use of petroleum as an energy source in the 1920s, efforts to evaluate cracking gases gave birth to the petrochemical industry. This industry focuses on Carbon and Hydrogen molecules as the nature of fossil fuels – 80% Carbon and 12% Hydrogen on average –

With the Second World War, the petrochemical industry added strategic importance to its place in the economy. The petrochemical industry, which started with synthetic rubber and explosives, has become an indispensable point in our lives with fertilizer and plastic production. Various methods are used to obtain chemical products in this industry. The methods can be divided into 3 groups in general.

Oil, natural gas and tar are the first links of the petrochemical production chain. Certain main chemicals are produced from these products, which are the source of raw materials. These are alkenes (ethylene, propene, and butadiene), aromatics (benzene, tilen and xylen) and methanol. These master chemicals are converted into a series of intermediate chemicals that can be expressed in thousands. In this process, substances such as chlorine, nitrogen or oxygen are added to the raw material, which has only carbon and hydrogen in its structure. Some of the intermediate chemicals can be sold commercially, some are used as intermediate goods.

In recent years, there have been great changes and developments in the chemical, petrochemical and oil-based industries. While the sector has reached a production capacity of 1 million tons and a storage capacity of 50,000 m3, the sector has grown uncontrolled due to its nature, while major accidents have made it necessary to take precautions regarding safety. The petrochemical industry is a sector where very strict precautions are taken regarding security due to its strategic importance.

The explosion in the town of Flixborough, England in 1974, in which 28 people died and 36 people were injured, is one of the turning points in the chemical and petrochemical industry. Two years after Flixborough, the European Union passed the Seveso Directives after an explosion at a chemical factory in Seveso, Italy.

However, the Flixborough and Seveso accidents did not completely prevent accidents in the petrochemical industry. As a result of the explosion and subsequent fire in Mexico City on 19 November 1984, 550 people died, 2,000 people were injured, and 10,000 people were left homeless. Two weeks later, on December 3, 1984, after a gas leak at a chemical factory in Bhopal, India, 2,500 people died and 25,000 were injured.

OHSAS 18001, the Occupational Health and Safety standard, which has more stringent requirements after the Triple Responsibility, was implemented by the British Standards Institute in 1999. This standard was adopted by Turkey in 2001 and it was published as a TS 18001. Another international standard is the PSM Standard, which was put into practice by the US Work and Worker Safety in 1992 with the effect of the accident that occurred at the Philips Petrochemical plant in October 1989. Although the PSM standard for petrochemical, chemical and petroleum companies is of US origin, many companies and organizations from outside the US apply this standard voluntarily. Since an accident in this sector may cause irreparable consequences, companies try to take measures beyond the standards.

Prosense has a complete range of high-performance gas detectors and gas control panels primarily designed for protection against toxic, flammable and asphyxiates gases. Currently, Prosense provides its solution to more than 30+ countries worldwide. Prosense has been awarded two times as a fast-growing company in Turkey {2016, rank #31/2018, rank 61). Moreover, Prosense has been awarded by Deloitte as one of the Technology Fast 50 Turkey, 2019. The company, growing rapidly, has 30 employees.

Prosense Technology has been focused on qualified, technological, and creative products by understanding the current and future market requirements since its establishment. in this regard, Prosense has IS0-9001 Quality certification since 2008 and also QAN/QAR certifications for all manufacturing activities. 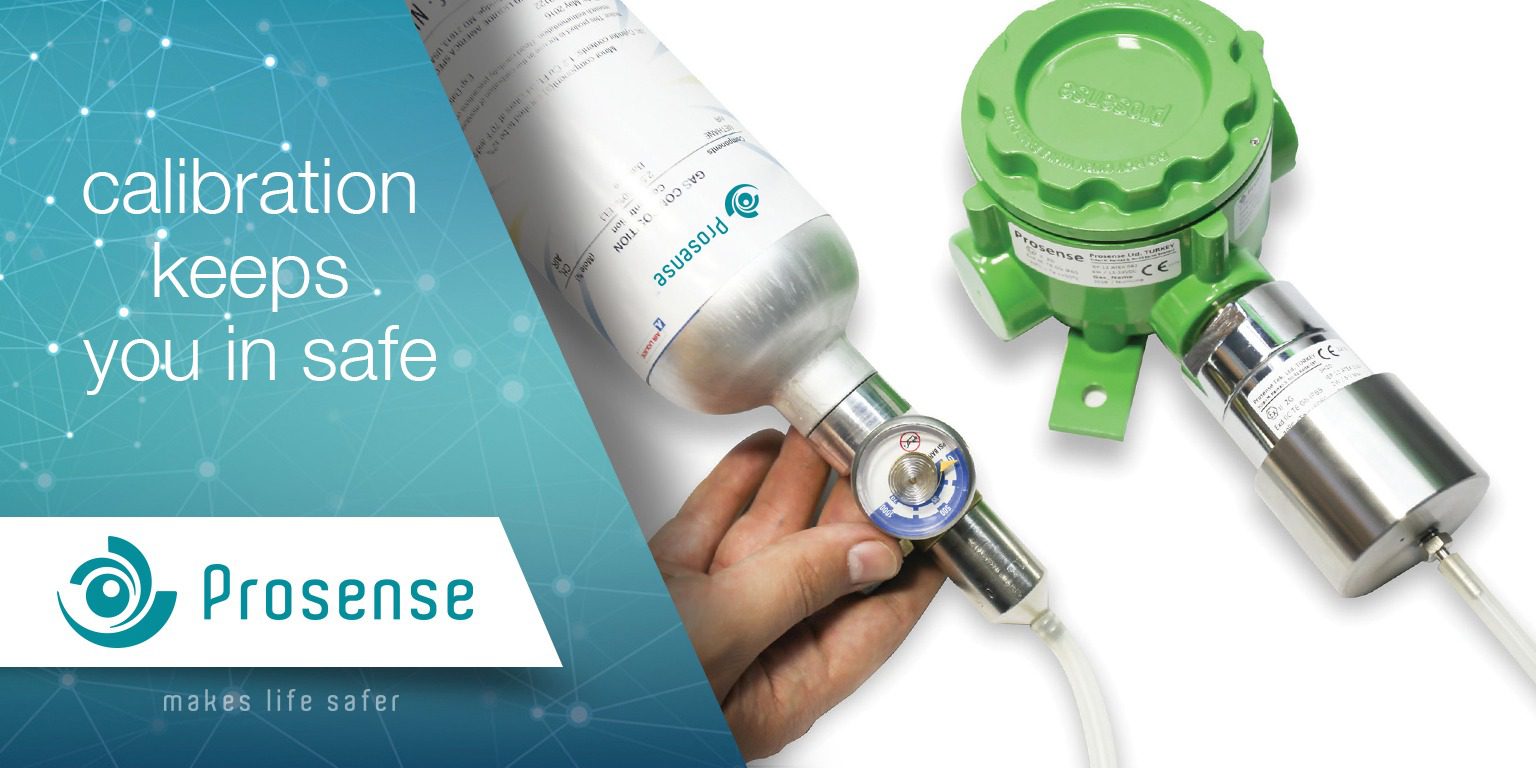 Why Do You Need Performance Approval For Gas Detection System?

The Petrochemical Industry which Started with Synthetic Rubber and Explosives