The Benefits of Professional Mould Cleaning In the Workplace

Rapid remediation is necessary if mould is identified within the workplace, as it can negatively affect the health of employees.

ICE Cleaning are a professional cleaning company who specialise in mould remediation. They are Dewpoint Professional accredited and can be on site within the hour to treat mould in cases of an emergency.

In this piece, ICE Cleaning discuss the benefits of professional mould cleaning in the workplace.

Unfortunately with mould, it is not enough to simply treat the issue yourself. You could end up making the situation worse or posing a threat to the health of you or your employees.

Professional mould cleaners will know how to identify the origins of the growth and prevent the mould from spreading further.

Even though you may have spotted visual mould in the area, spores could also be in the air. Industry-grade equipment is used by experts to deal with mould growth, and they have the knowledge to tackle mould in all kinds of environment.

If exposed to mould, various health effects can result. For instance, symptoms from exposure include:

An increased number of absences from the workplace could occur if your employees come into contact with mould growth. This will not be good for workplace productivity, nor for your task of creating a safe environment for staff to work in.

Operations are likely to also be interrupted if there is a presence of mould in the building. Having the fungus handled quickly and efficiently will mean your employees are less likely to be sick, and you can get back up and running sooner.

With safety being a top priority for employers, mould growth should not be left untreated. You must follow all your obligations to protect the safety of workers, which will include dealing with all instances of mould.

The appearance of the building

Having mould treated quickly will mean that the appearance of your building is not impacted as extensively as it might have been.

Mould specialists will work to stop the growth from spreading further within your property and restore the site to a safe and clean condition for visitors and workers once more.

As mould is such a common issue in the UK, most specialist cleaners operate nationwide to be able to meet the needs of customers best. Here at ICE Cleaning, we are able to provide bespoke services to clients too, suiting the service to their individual needs.

Whatever kind of mould you notice, professional cleaners will work hard to treat it. Their knowledge throughout the process will also help you understand how to prevent mould from occurring in the future.

Check out ICE Cleaning’s website to find out more about the services they offer. 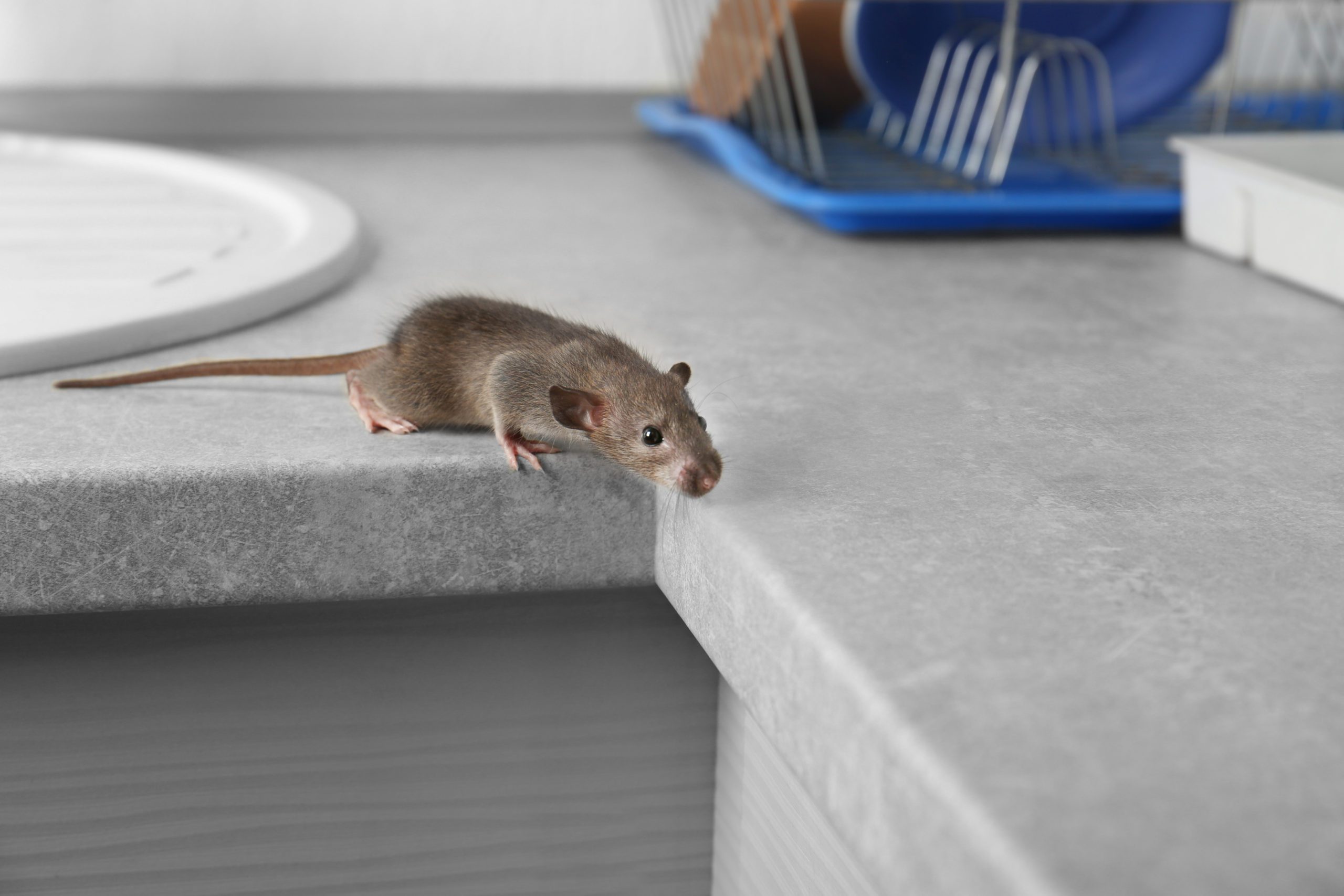 The Importance of Rapid Rodent Removal In Offices

The Benefits of Professional Mould Cleaning In the Workplace