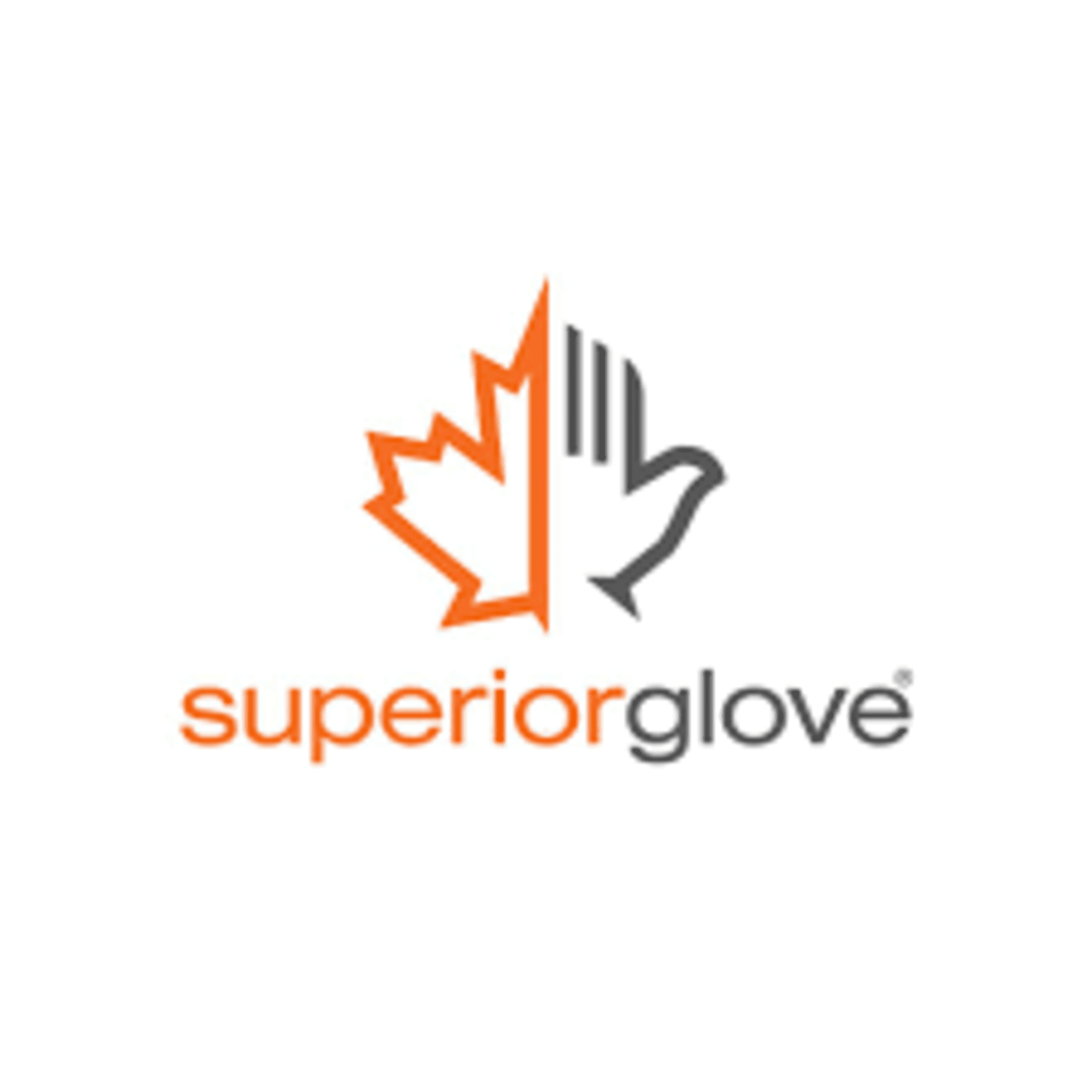 Superior Glove has announced the release of a family of gloves featuring PinchGuard, an innovative new technology that protects fingertips from workplace crush and pinch hazards. Gloves within the PinchGuard family also feature additional protections specific to each glove’s purpose including abrasion resistance, cut resistance, and impact resistance.

Initially developed for use in industries such as mining and oil and gas, field testing of the PinchGuard technology found that the innovative fingertip protection proved invaluable in myriad applications across various industries.

“This particular innovation was in development for quite some time,” commented Joe Geng, vice president of Superior Glove. “We were so proud when we finally had a working prototype that we sent it out for field testing in as many different industries as we could. While we were expecting rave reviews from our mining and oil and gas partners, we were surprised by the success stories that came from industries where we had never expected the gloves to be used. For instance, a whisky manufacturer was thrilled to discover that our PinchGuard gloves protected workers’ hands from getting crushed while rolling barrels – something that until now, workers had just accepted as part of the job.”

The new gloves in the PinchGuard family include two goatskin leather gloves, each offering their own specific benefits. The gloves are part of Superior Glove’s Endura® line and offer excellent abrasion resistance coupled with puncture resistance rated at ANSI Level 3. One glove offers intelligent lining to keep hands dry and comfortable all day, while the other has Kevlar® lining and back-of-hand protection to safeguard against cuts and impacts, rated ANSI Level A4 and 2, respectively.

To learn more or request a sample for your facility, please visit the Superior Glove website.

Superior Glove® is one of North America’s leading manufacturers and suppliers of work gloves. A respected source for thousands of customers, Superior Glove® has been in the business since 1910. With four manufacturing facilities, we are able to serve customers globally. Specializing in cut-resistant gloves, we are also licensed manufacturers of Kevlar® and Dyneema® products and other high-quality work gloves for every industry. 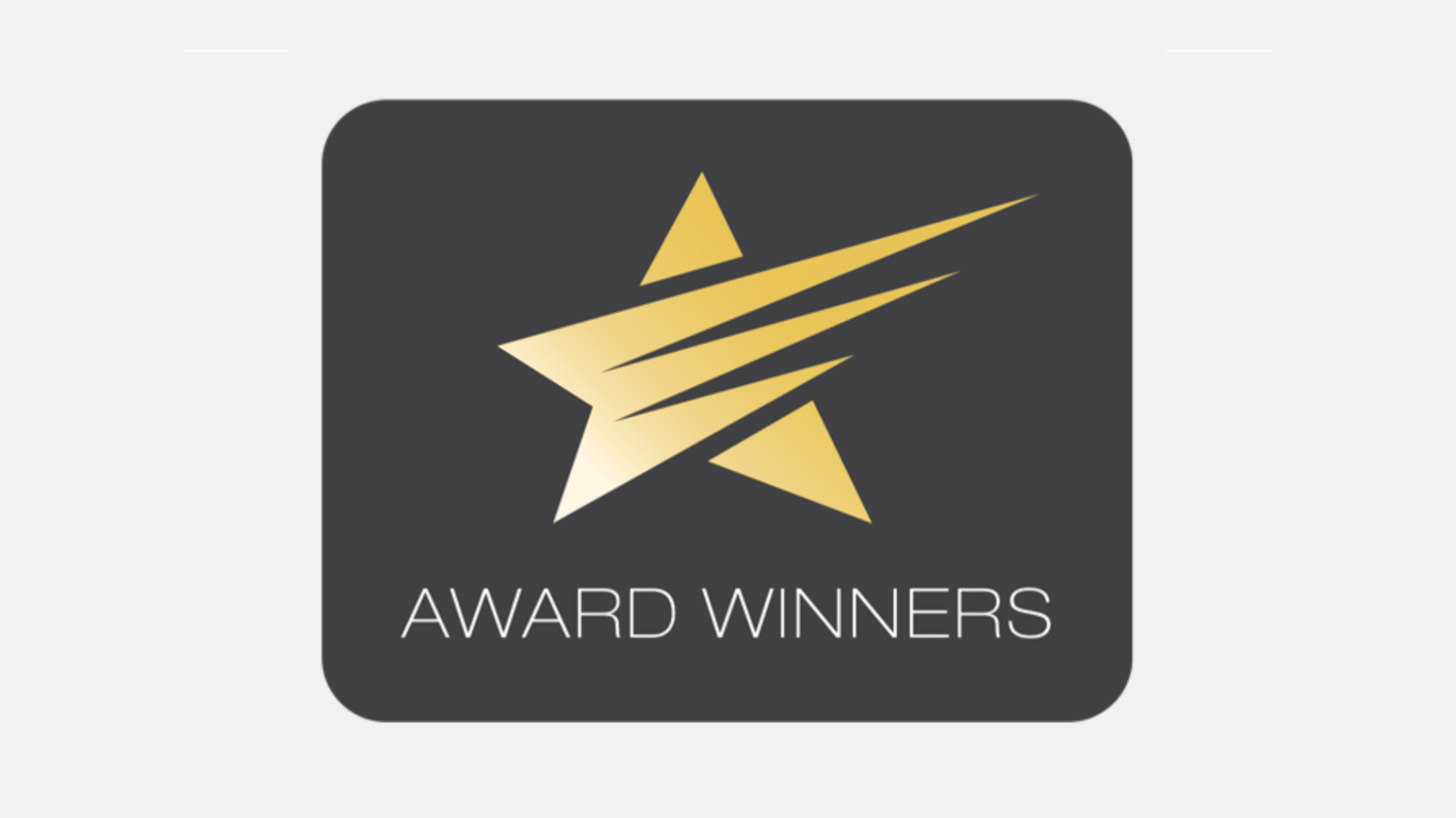