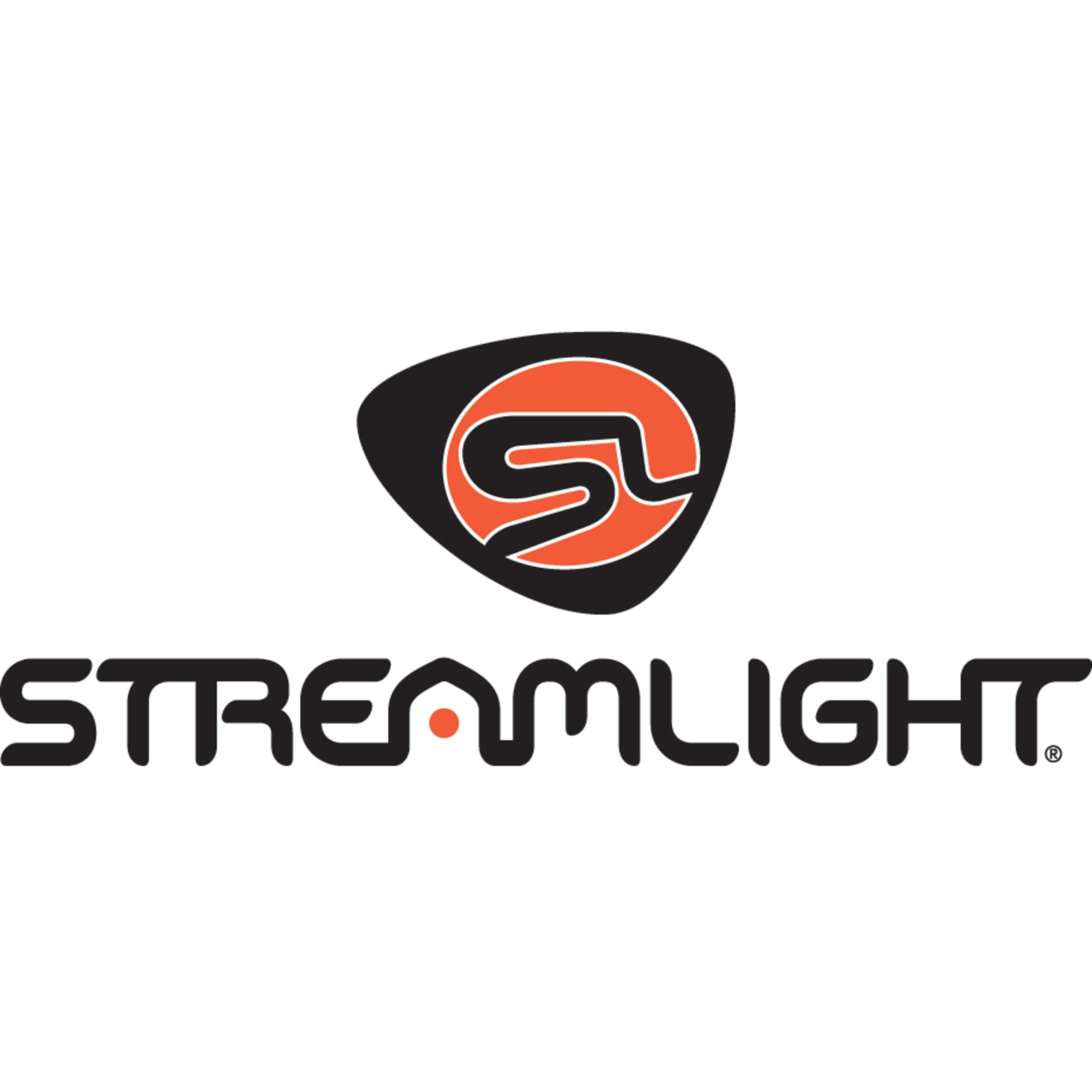 In his new position, Rodriguez will be responsible for sales development of Streamlight products in Latin American markets, as well as overseeing independent sales agencies to generate product sales.

Prior to his role at Streamlight, Rodriguez served as Area Manager – Latin American and Caribbean for Dorian Drake International, White Plains, New York, where he won the President’s Award for Outstanding Achievement in 2020. He was responsible for international business strategy and development in the Industrial and Environmental sector, focusing on centrifugal pumps, blowers, and instrumentation product lines.

Previously, Rodriguez worked as Commercial Director for EYMAQ, Inc. in Miami where he oversaw international sales in the areas of mining, material handling and wear plate technologies. He also co-founded Sigma Equipment Co. where he sold used equipment and replacement parts to international markets.

“We are delighted to have someone with Daniel’s global experience join our international team,” 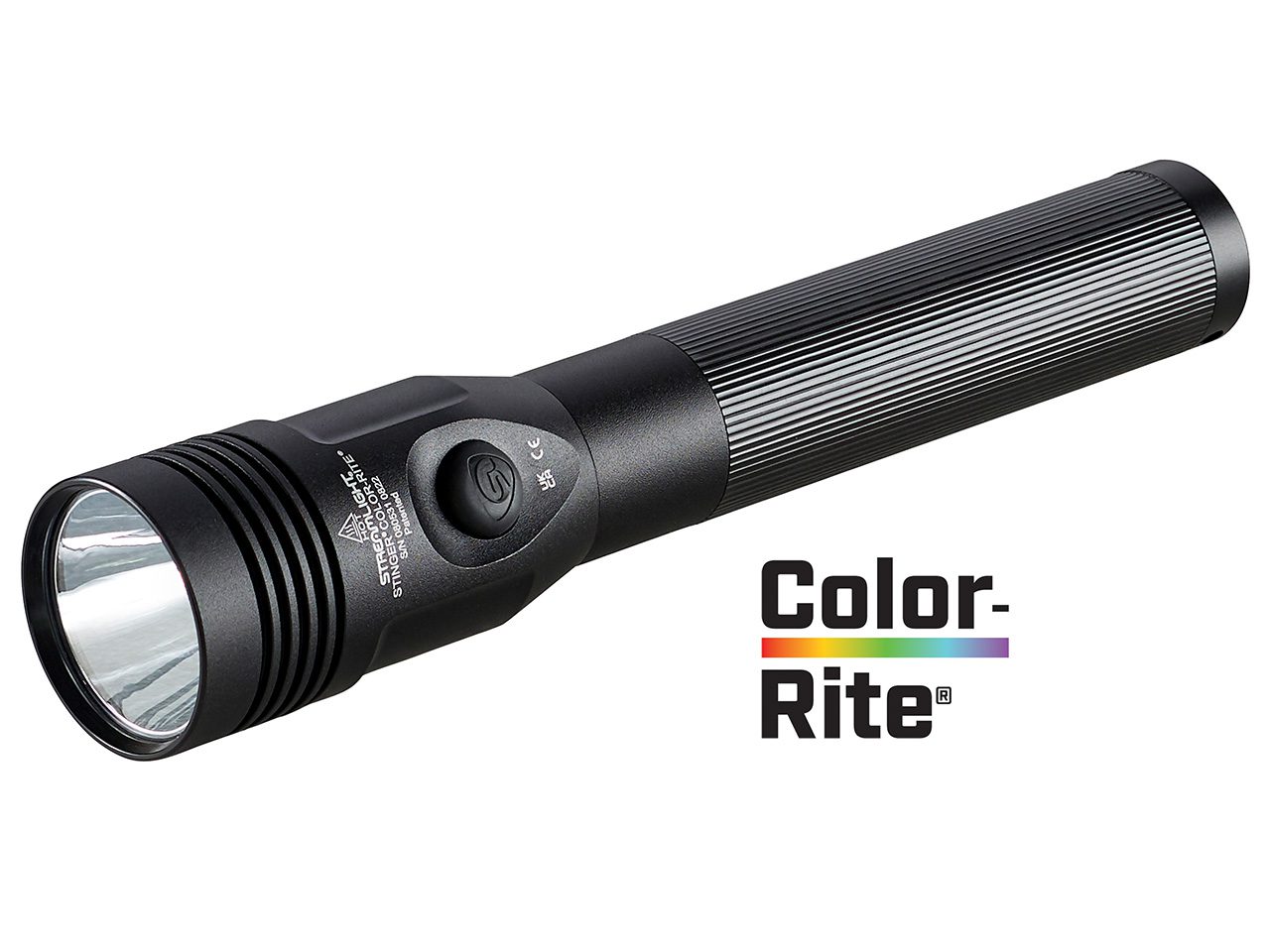 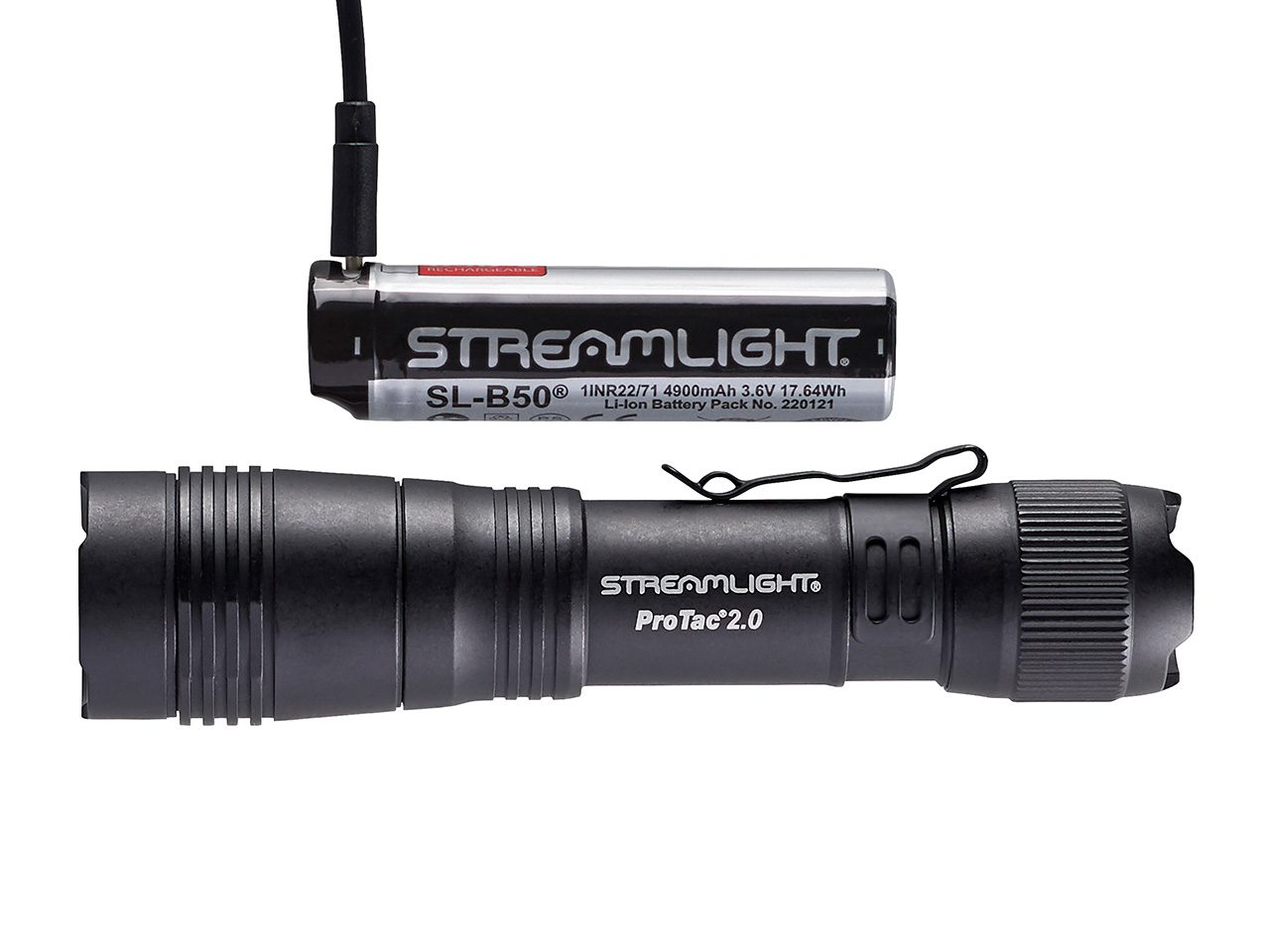 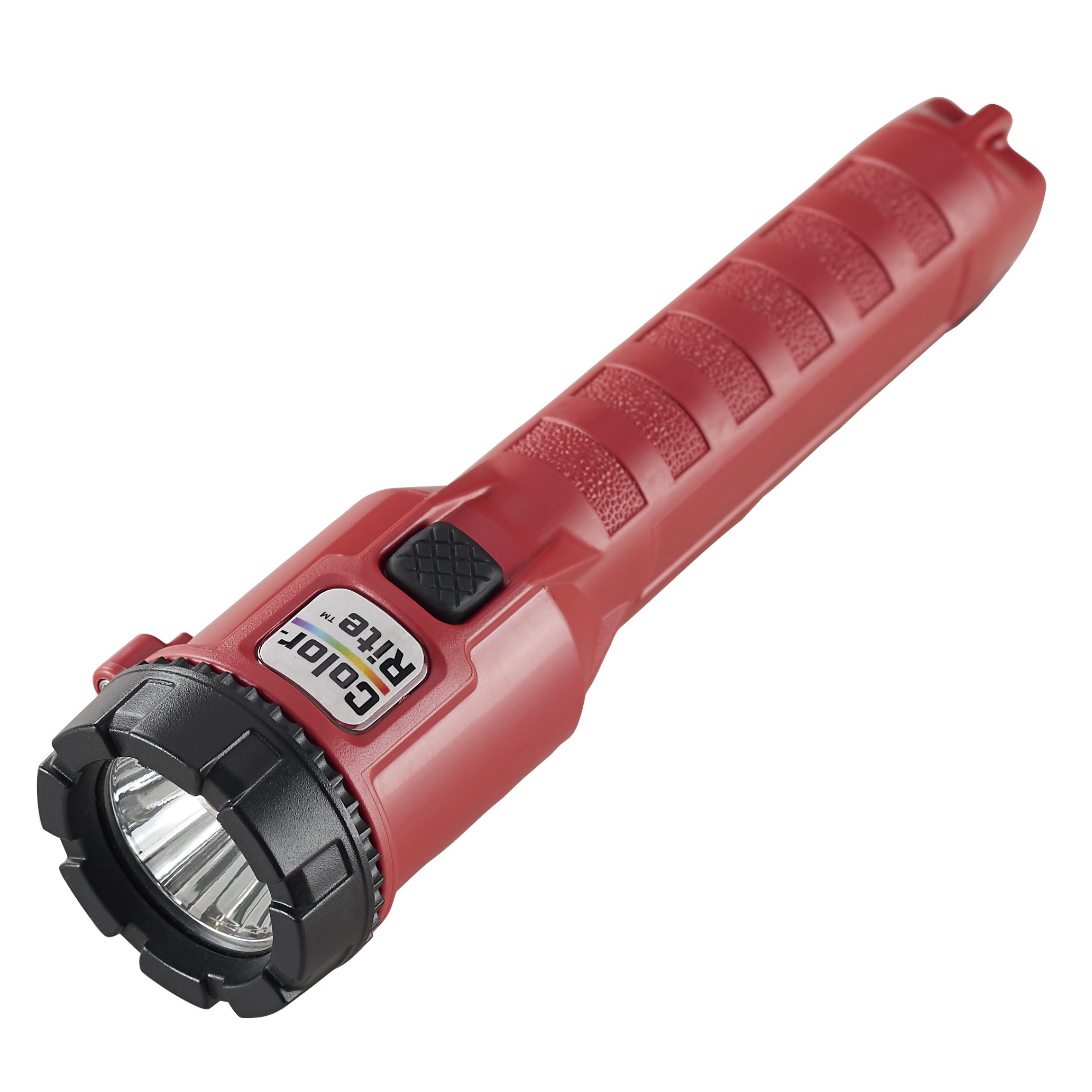