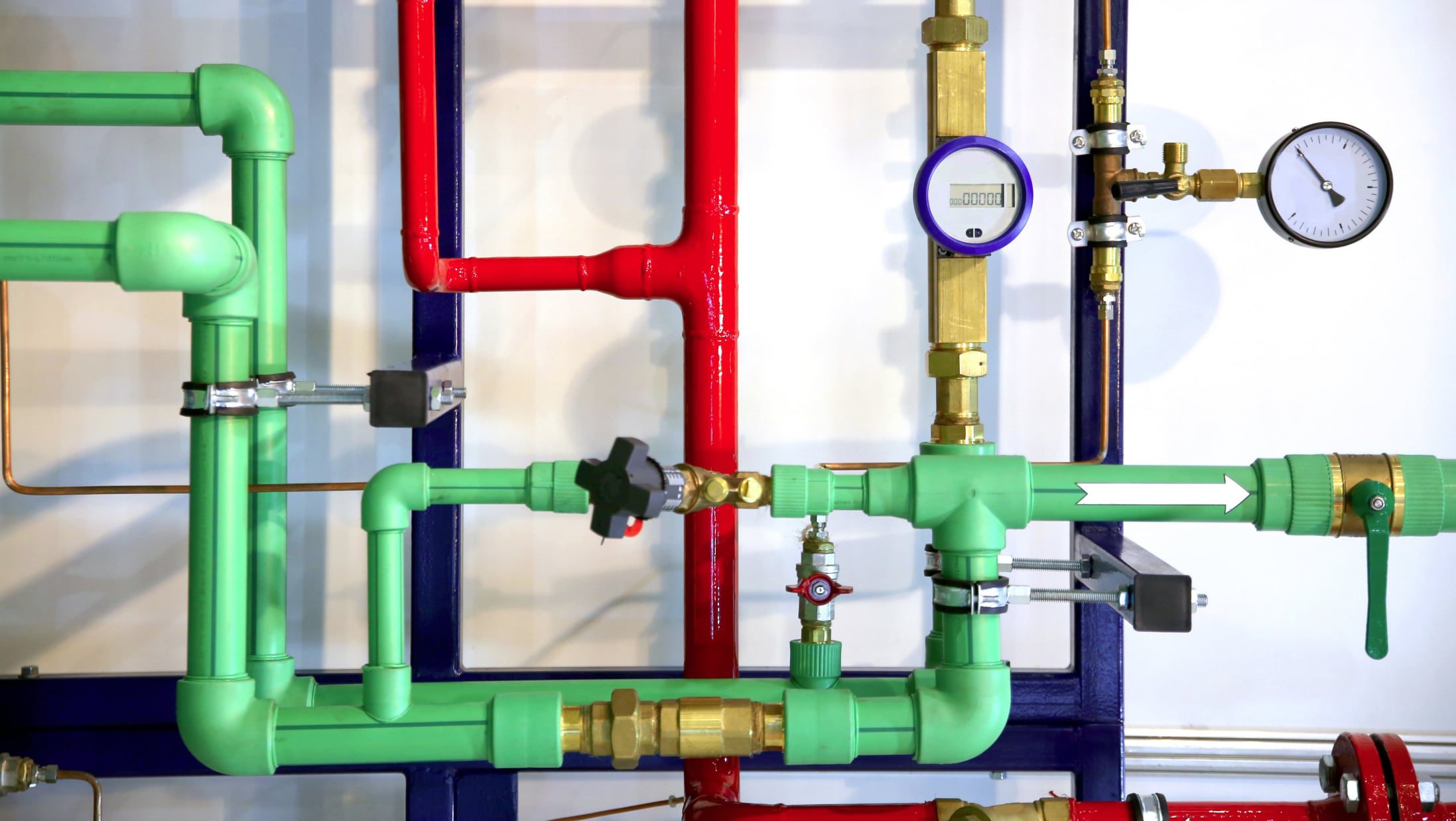 A 57-year-old man’s employer has been fined £1m after an oxygen pipe exploded in front of him.

Sheffield Crown Court heard that work was carried out by an in-house contractor to fit a valve to an oxygen pipe that carried pure oxygen. The worker was carrying out checks when he heard hissing from the valve. While investigating the noise, the pipe and valve erupted in flames.

The injured person suffered severe third degree burns as a result of this incident. He was initially not expected to survive, having been kept in a coma for several weeks and undergoing several skin grafts.

An investigation by the Health and Safety Executive (HSE) found the oxygen pipe had been fitted with contaminated second-hand flanges and butterfly valve, containing materials unsuitable for use with oxygen. It was foreseeable that work would at some point be undertaken on the oxygen pipelines that ran across the entire site, yet no action had been taken to take control of this line or to implement training or levels of responsibility for management of such work.

Sheffield Forgemasters Engineering Limited of Brightside Lane, Sheffield pleaded guilty to breaching Section 2(1) of the Health and Safety at Work Act 1974 and was fined £1,000,000 with £58,000.45 costs.

Speaking after the hearing HSE inspector Carol Downes said: “This incident could have been avoided if simple checks had been carried out.

“Duty holders should be aware that HSE will not hesitate to take appropriate enforcement action against those that fall below the require standard.”