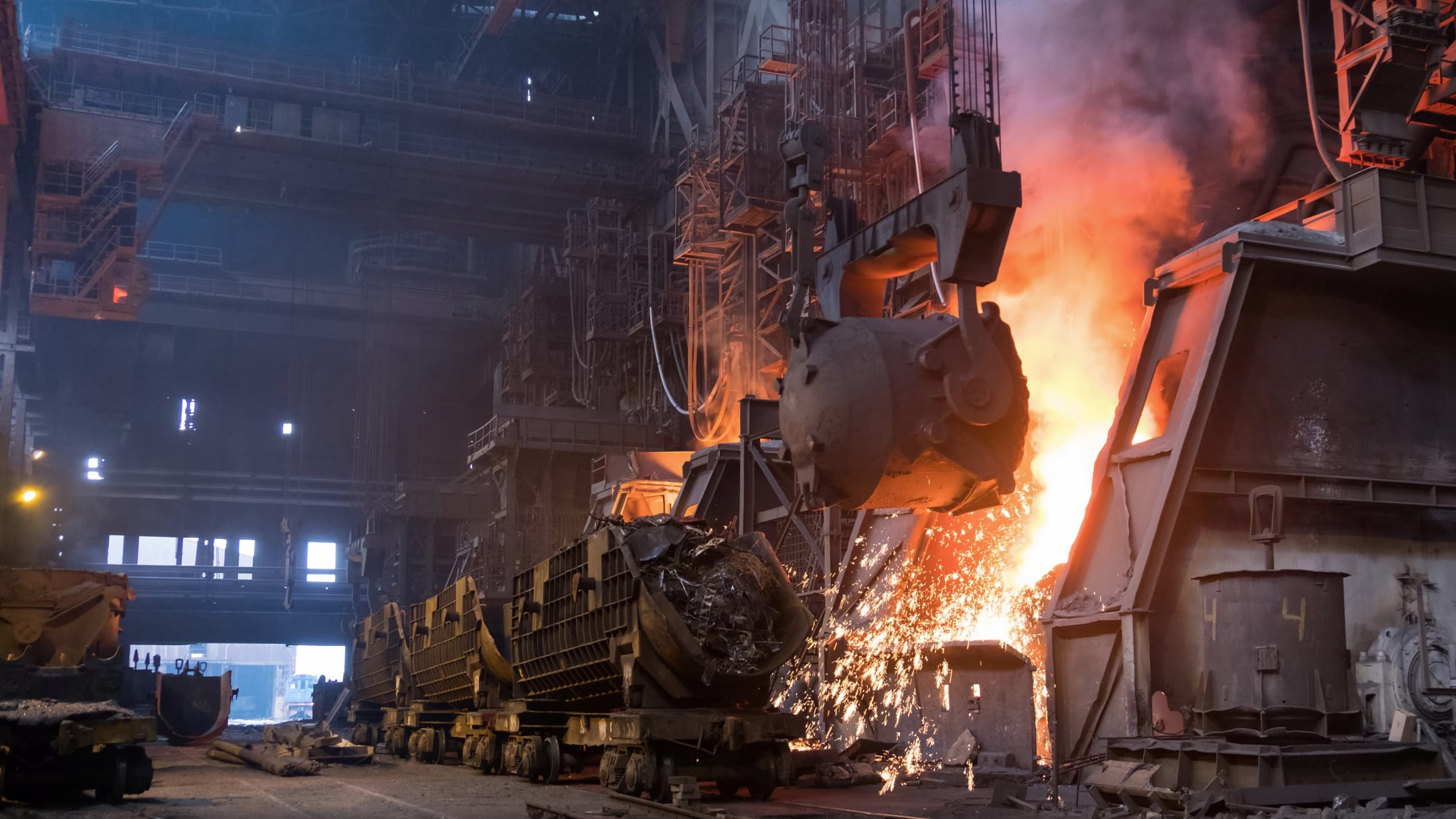 A steel company has today been fined after the release of toxic and flammable substances from its site in Scunthorpe.

Hull Crown Court heard on 17 June 2011 a large quantity of Benzole was released at an open site glass in Tata Steel’s Scunthorpe Steel Works. The release resulted in a large flammable vapour cloud that exposed five workers to the risk of serious injury of death had the cloud ignited. Two of the workers were exposed to the chemical and suffered coughing and breathing difficulties. They were sent to hospital and were discharged the next day.

An investigation by the Health and Safety Executive (HSE) found Tata Steel failed to take the appropriate safety measures to prevent the release of the toxic and flammable chemical. It was found the company failed to address the risks which had previously been identified and the incident could have been entirely avoided if the company addressed these concerns.

The site in Scunthorpe is a top tier Control of Major Accidents Hazards site due to the large amounts of highly flammable and toxic chemicals stored on the site.

Tata Steel UK Limited of Millbank, London has pleaded guilty to breaching Sections 2 (1) and 3 (1) of the Health and Safety at Work Act 1974.

Speaking after the hearing HSE inspector Stephen Hargreaves said: “It was extremely fortunate no one was seriously affected by this incident. Had the flammable vapour cloud ignited this could have resulted in multiple fatalities.

“This incident highlights the need for all duty holders to implement and address all concerns and potential risks which have been identified. Tata’s failure to do so in this case put a number of workers at risk of serious harm.”