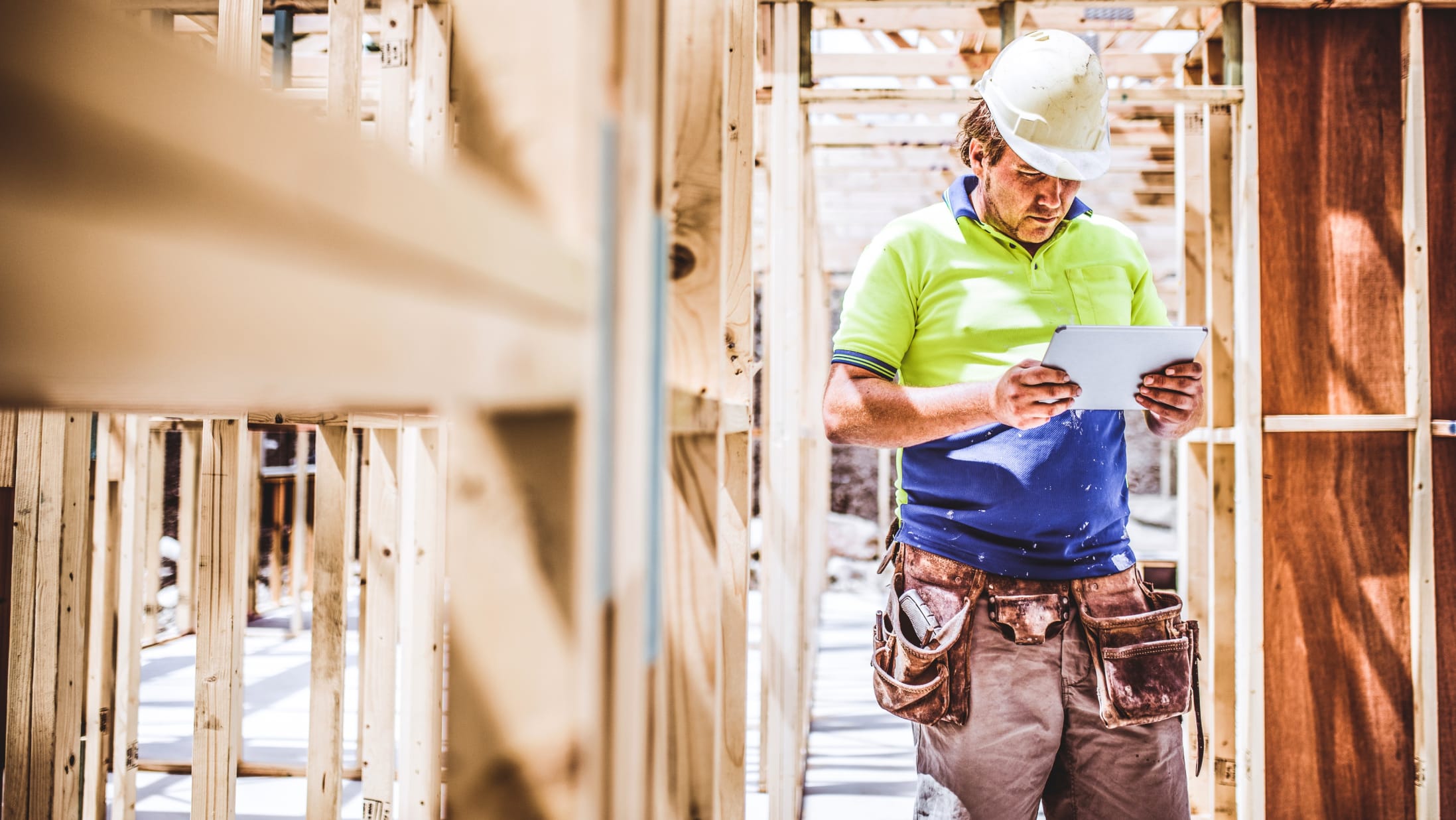 Two scaffold Inspectors have been prosecuted after a worker fell through a gap between the scaffolding and the building, resulting in serious injuries.

Greater Manchester Magistrates’ Court heard how on 26th March 2014, the 49-year old worker was working on a re-roofing project. As he stepped down from the untiled roof onto a fixed scaffold, he fell through a gap between the working platform of the scaffolding and the building. He suffered fracture injuries to his spine and had to wear a back brace for -eight weeks.

The scaffolding had been signed off as safe for use by Mr Stephen Harper and Mr Garry Arnold. The Health and Safety Executive (HSE) investigation revealed that they had not carried out the relevant inspections and had falsified the certificates to show that all was safe for use.

Speaking after the hearing HSE Inspector Matt Greenly said: “Scaffold Inspectors are relied upon by workers and must be trusted. Falsely completing reports without carrying out a thorough inspection can lead to serious risks being missed and life changing accidents occurring.”

Mr. Stephen Harper of Alkrington, Middleton and Mr. Garry Arnold of Crookes, Sheffield, pleaded guilty to breaching Section 7(a) of the Health and Safety at Work etc. Act 1974 and were each sentenced to 170 hours community service and ordered to pay £1,500 costs.