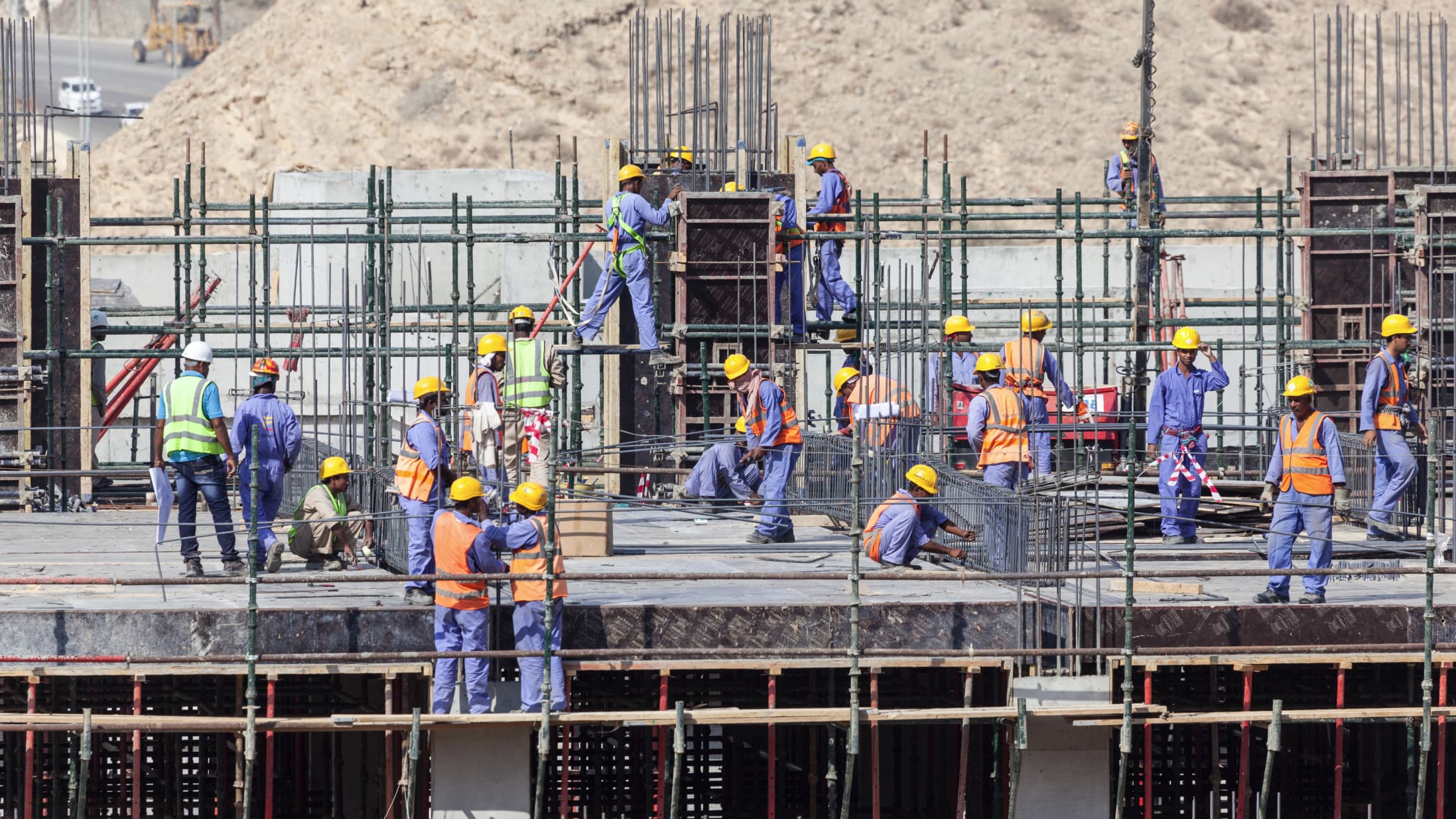 Bosses whose disregard for worker safety results in a death can expect longer jail sentences under proposals from the Sentencing Council.

The Sentencing Council is consulting on proposed new sentencing guidelines for manslaughter offences, particularly for the category of manslaughter that workplace fatalities might come under – gross negligence manslaughter.

Currently, gross negligence manslaughter carries a minimum one-year prison sentence. The Sentencing Council is proposing that, where the offender’s culpability is deemed to be due to a failure to appreciate the risk or to a momentary lapse of otherwise high standards, the jail term should be in the range of one to four years.

But where there is evidence of persistent negligent conduct over a period of weeks, or if the offender was aware of risks but took them anyway, the jail sentence will be between six and 12 years.

And where an employer has had a long-standing, utter disregard for the safety of employees and is motivated by cost cutting, he or she can expect a prison sentence of 10 to 18 years should a worker be killed as a result.