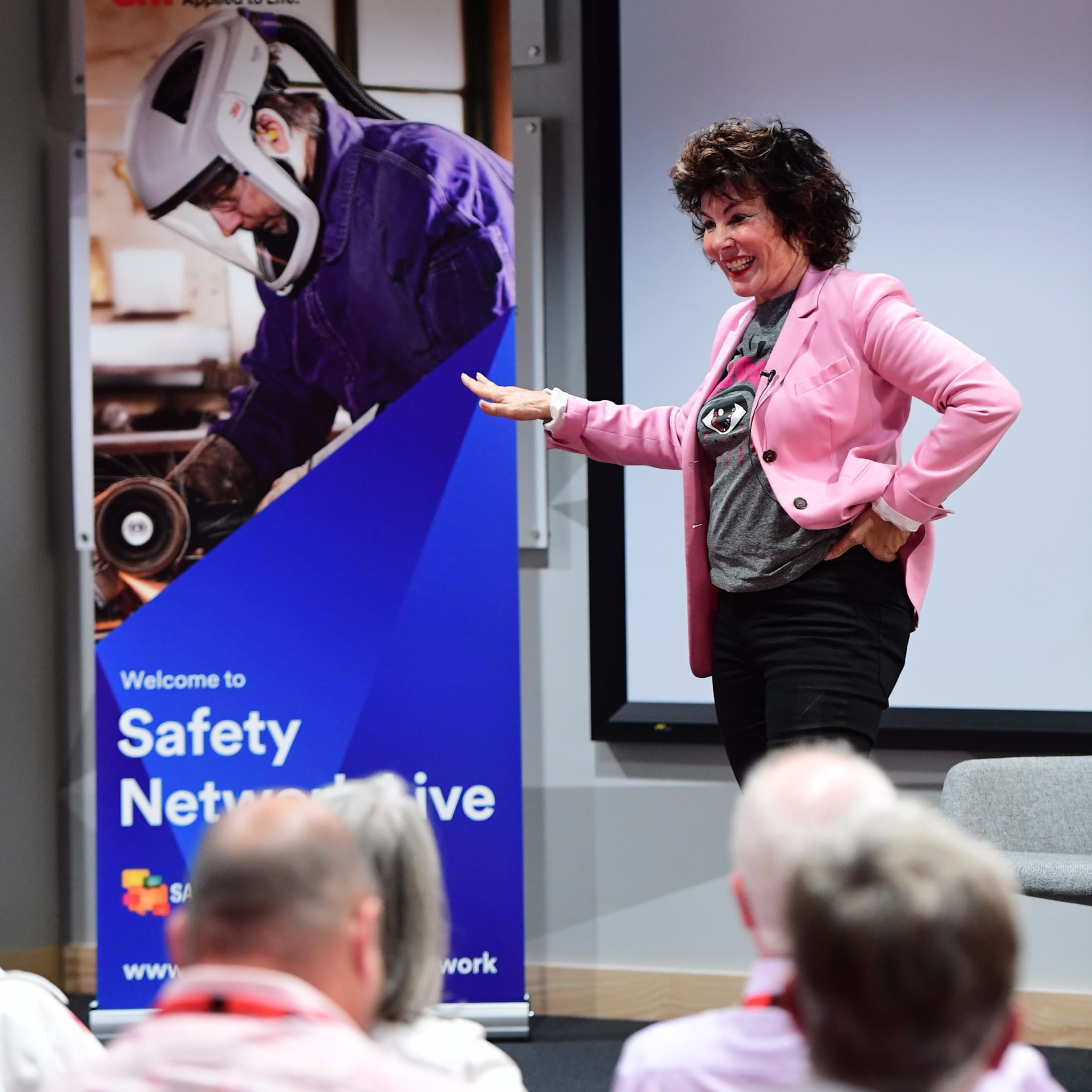 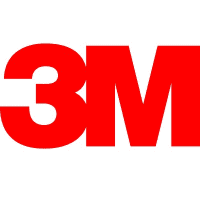 Comedian and campaigner Ruby Wax is well known for her efforts to increase awareness of mental health issues within society at large.

Now the actor has taken her message to some of the UK’s top employers, at an event held by science-based technology company 3M.

At 3M’s UK head office, in Bracknell, Berkshire, she addressed an audience of more than 120 health and safety professionals, as part of the company’s Safety Network Live event.

In her hour-long talk, Ruby, who has a Master’s degree in Mindfulness-based Cognitive Therapy, said managers needed to be trained to spot mental health issues and help employees feel comfortable speaking openly about them.

She said: “It can be very difficult for a manager to recognise if a member of staff is mentally ill, unless he or she is trained to spot it.

“I think it’s something like 100 billion pounds are lost every year in businesses as a result of mental health issues[1], so it would probably be really beneficial for managers to really learn how to work with people who are dealing with mental health issues and make them feel safe, so they feel they can speak out about it without the fear of jeopardising their position in the company.

“In this day and age – good luck saying it – if you put it on your CV that you’ve got a mental illness, people worry about holding on to their job. Removing this stigma would be such an evolved thing to do for your company.”

As one method of addressing this, Ruby offered an interactive demonstration of mindfulness techniques, which she said were now being used by elite organisations such as the Marines.

She said: “It isn’t saying ‘hello’ to your dishes before you wash them. It isn’t chanting a mantra to make sure you don’t come back as a cockroach. All it is, is noticing when those thoughts are getting carried away, when they are starting to get critical.

“Mindfulness isn’t for everybody, but it i they can speak out about it without the fear of jeapordising their position in the companys one way to cool your engines.”

3M, which has decades of experience in developing a wide range of personal protective equipment (PPE), launched Safety Network Live in 2015, with just a single event.

The aim was to bring the UK’s top health and safety professionals together to learn more about ways of working that could help shape their companies’ practices going forward. Since then, Safety Network Live has doubled in size each year.

Ruby, whose new book is titled ‘A Mindfulness Guide for the Frazzled’, headlined a distinguished line-up of expert speakers, who spoke about topics ranging from fall protection to communicating health and safety messages to employees. Between talks, 3M experts put on interactive demonstrations for visitors.

Vikki Randles, marketing manager for the 3M Personal Safety division, added: “The event was a fantastic success, and we are particularly grateful to Ruby for her involvement.

“Mental health is rightfully becoming increasingly recognised as an important topic among health and safety professionals, along with the various other issues 3M has been helping to educate the industry about for many years. We are delighted that she was able to share her expertise at Safety Network Live.” 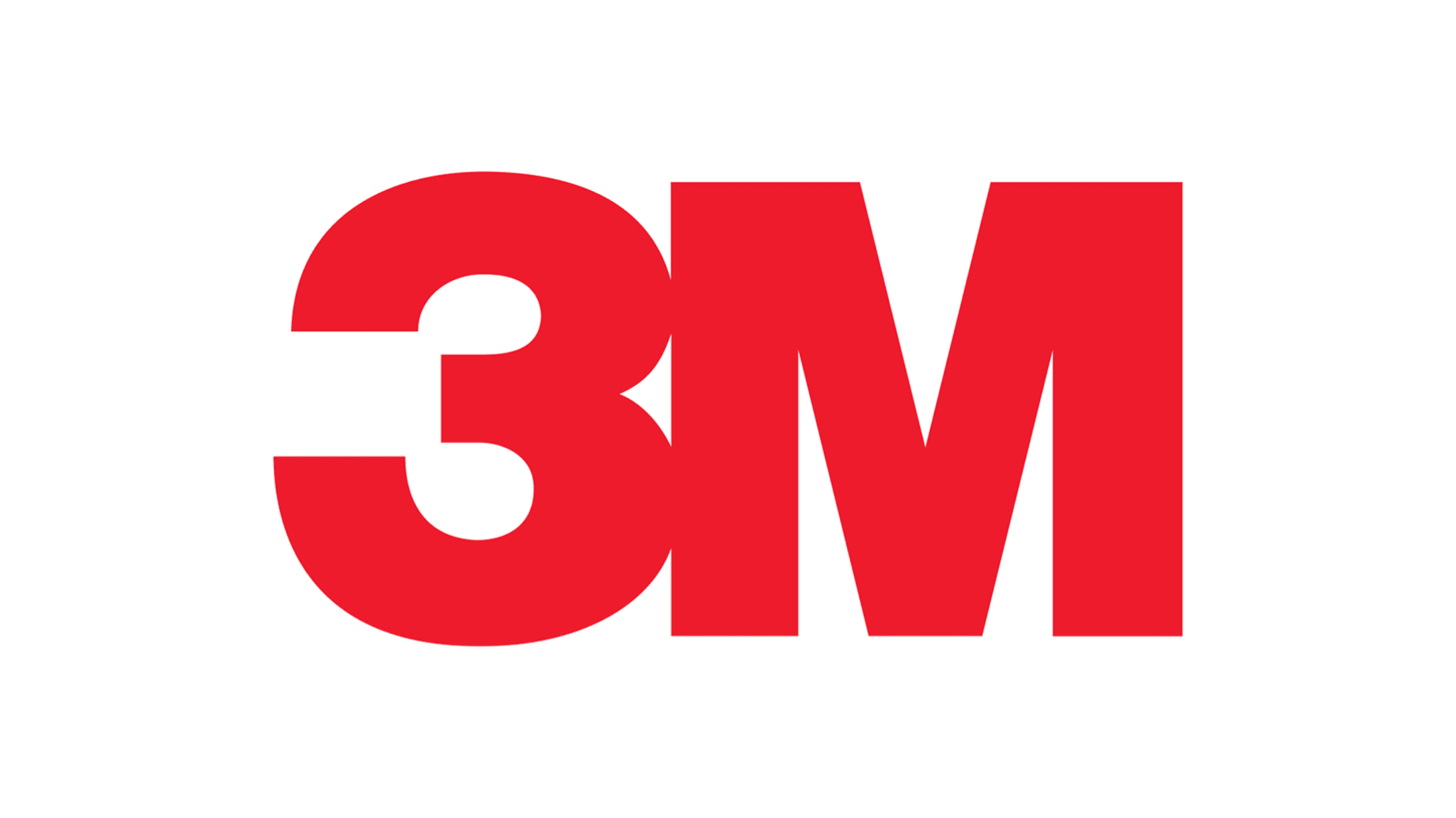 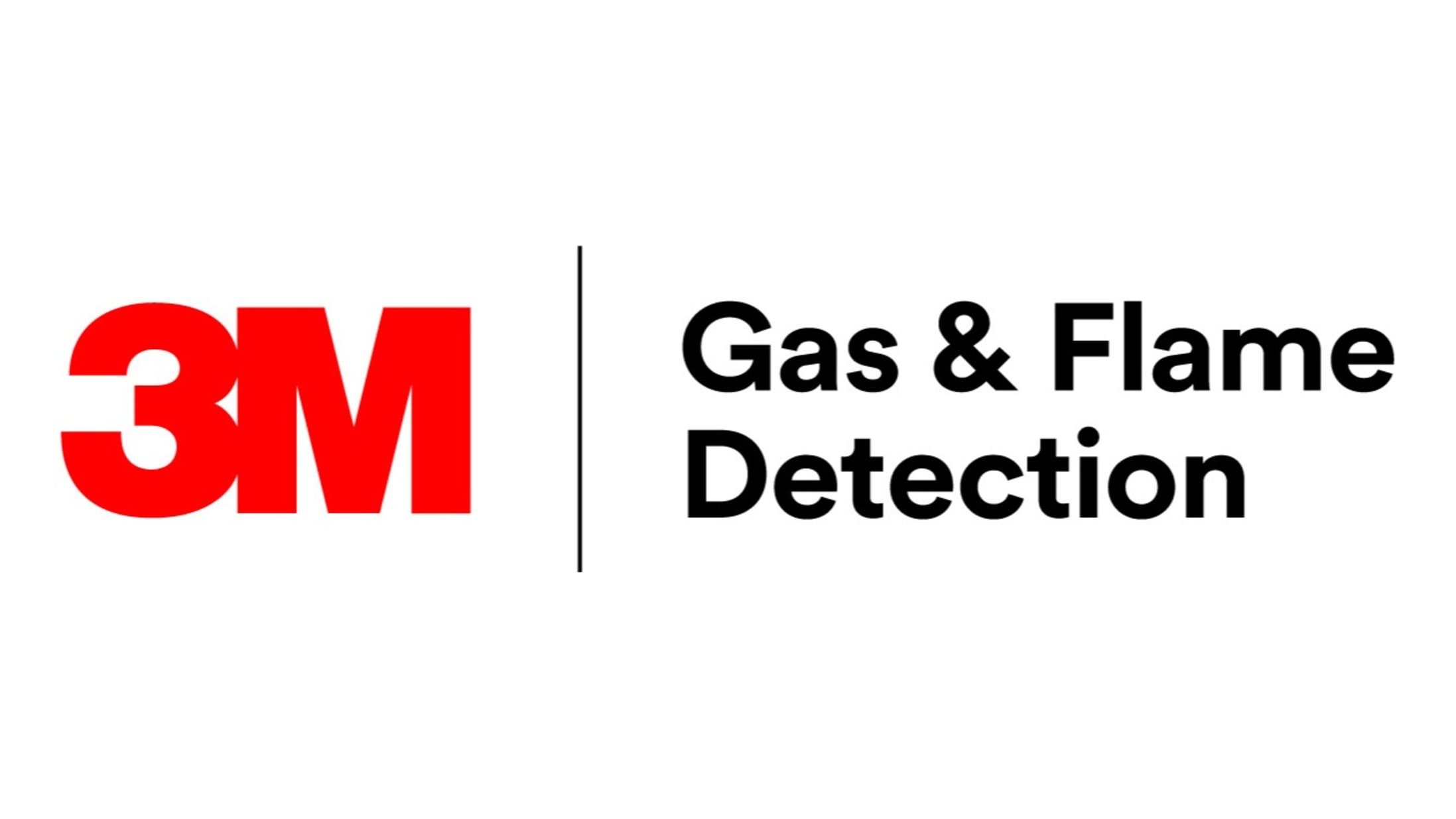 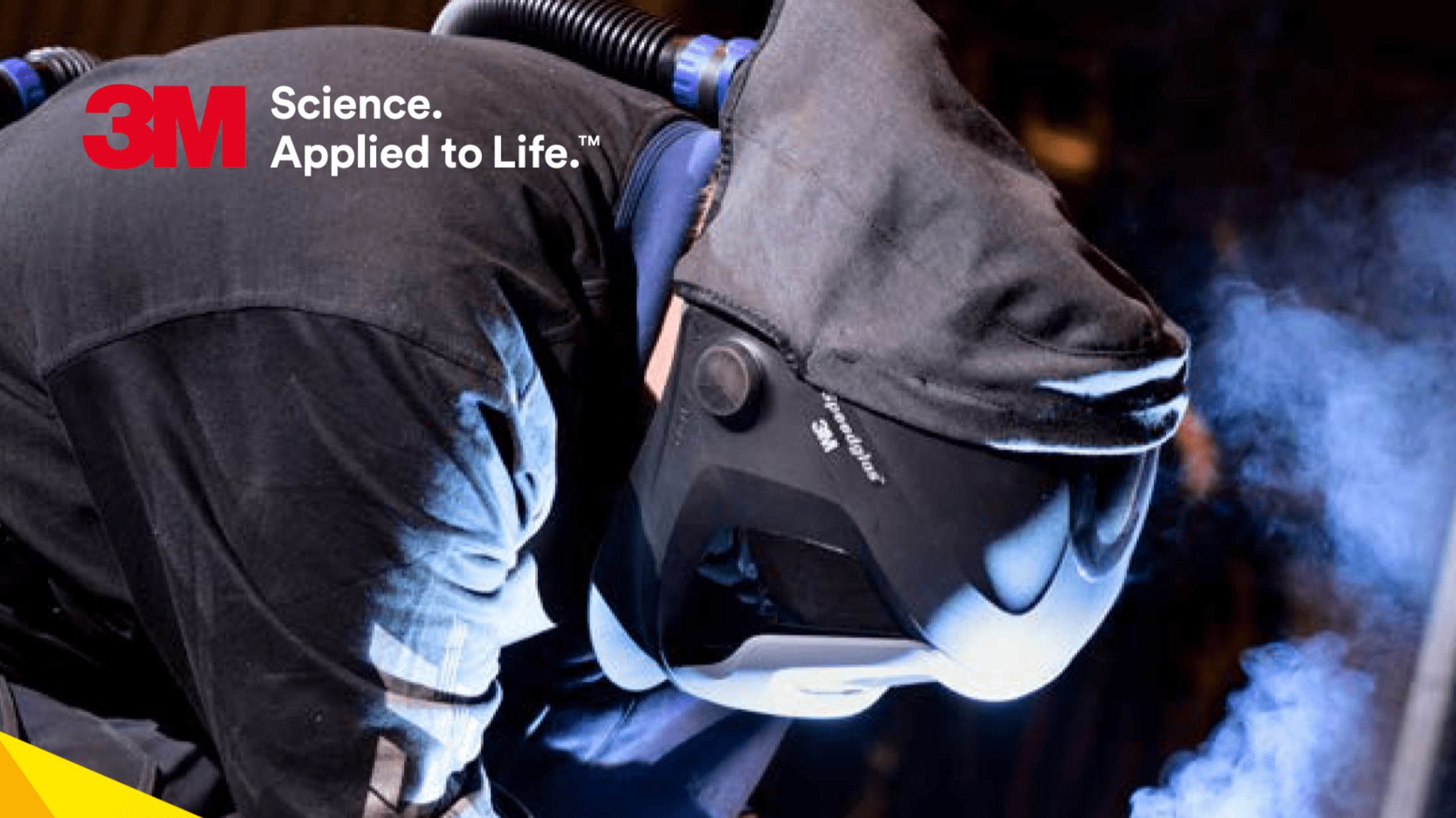 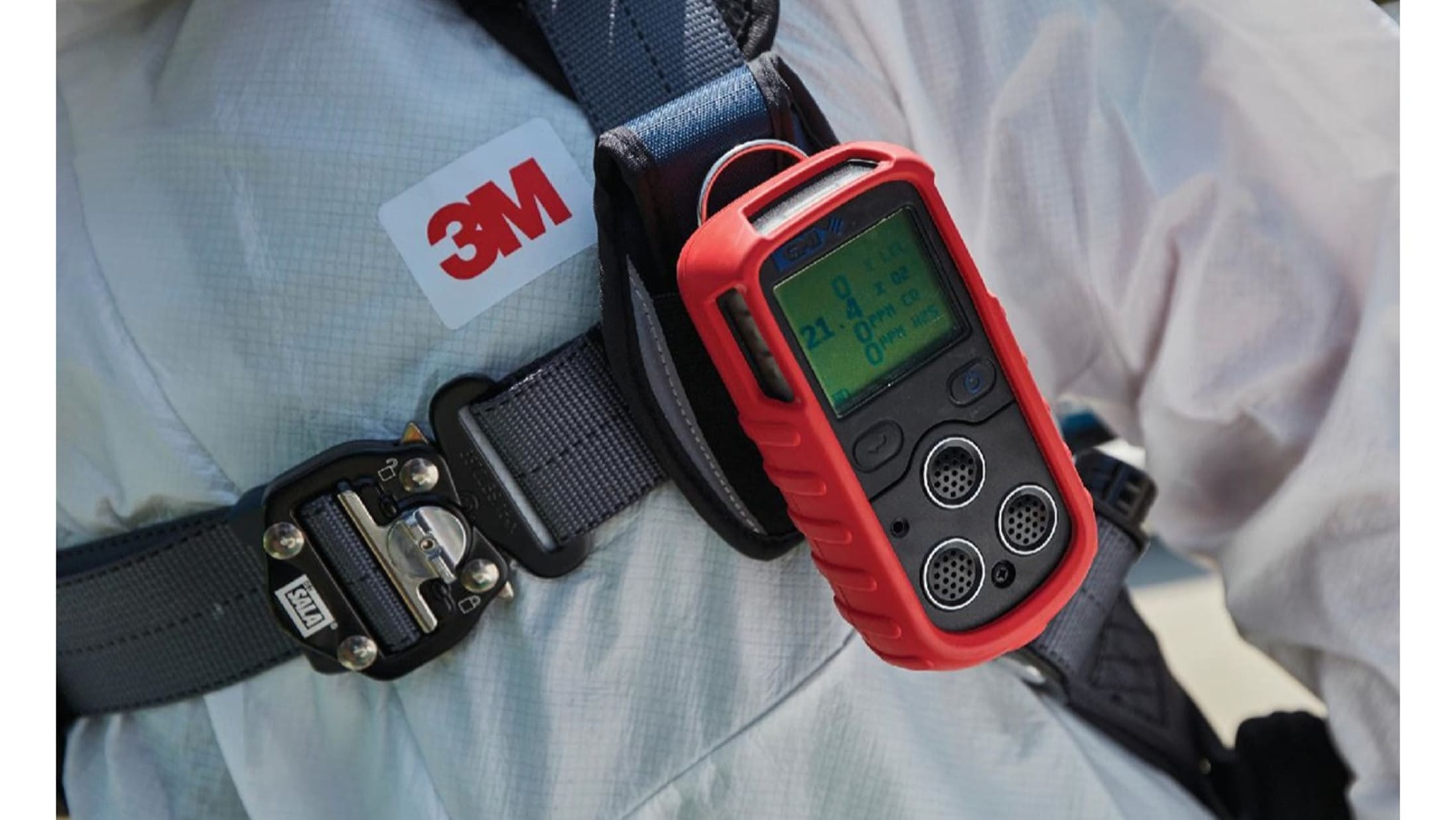 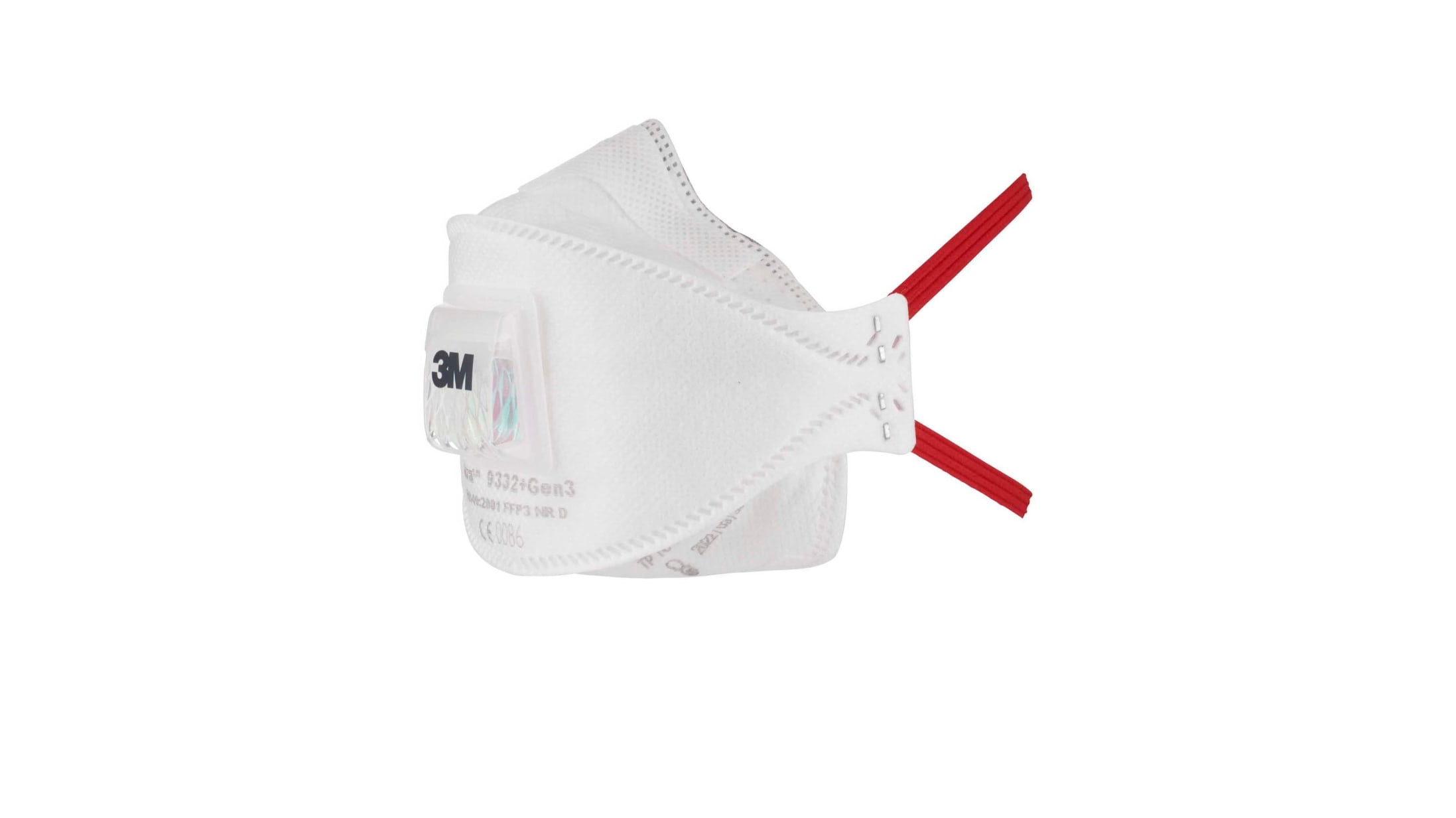 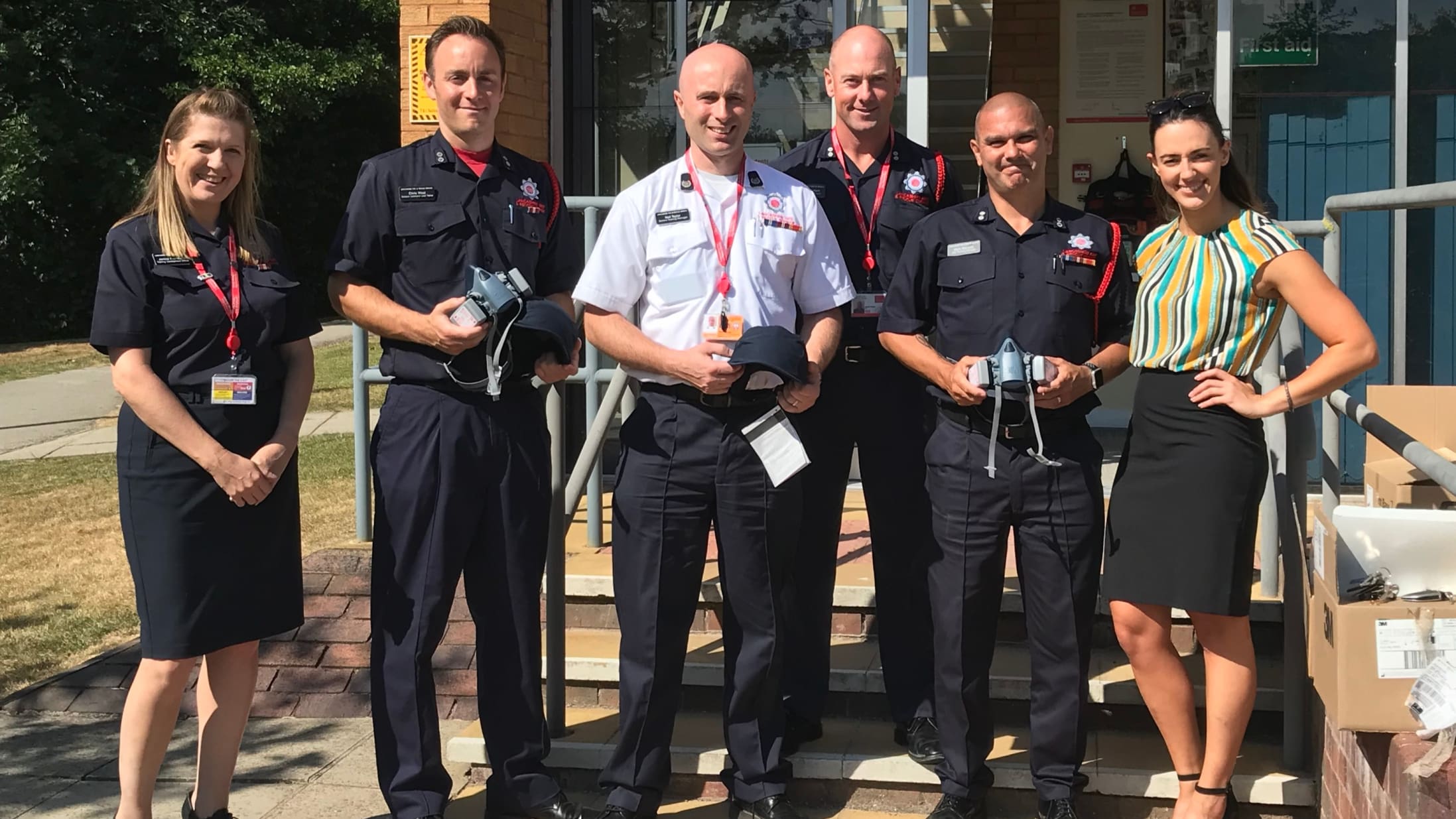