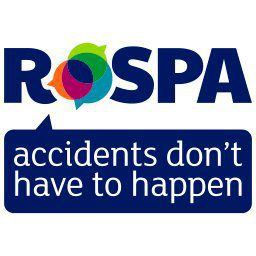 The Government should take a lead from Scotland and Wales and adopt road safety targets across England to push down the number of deaths and casualties, according to the Royal Society for the Prevention of Accidents (RoSPA).

Yet in Scotland the figures are falling, and while in Wales the numbers have hovered around the same level since 2014, they are half of what they were in 2004.

RoSPA believes that setting challenging targets is an excellent way of improving road safety, and is now calling on England to do the same as part of a response to a Westminster Transport Committee inquiry on road safety.

Errol Taylor, RoSPA chief executive, said: “The road safety pictures in Wales and Scotland are a real cause for celebration, but we are seeing the opposite trends in England – meaning the number of casualties on UK roads in general has stagnated. This is concerning, and something we are calling on the Government to address with the setting of specific targets across England.

“We must also ensure that we are continuing to invest in engineering, education and enforcement interventions, as we know that a combination of all three is what’s needed to reach a future where no-one is harmed on the UK’s roads.”

RoSPA, as part of its response to the Transport Committee’s call for evidence on road safety, also calls on the Department for Transport to adopt a “Vision Zero” approach across the whole of the UK, such as that in London.

RoSPA would also like to see a number of other interventions considered, including a reduction in the drink-drive limit in Wales and England, to match the current law in Scotland. Enabling active travel through improving safety for vulnerable road users is also key. 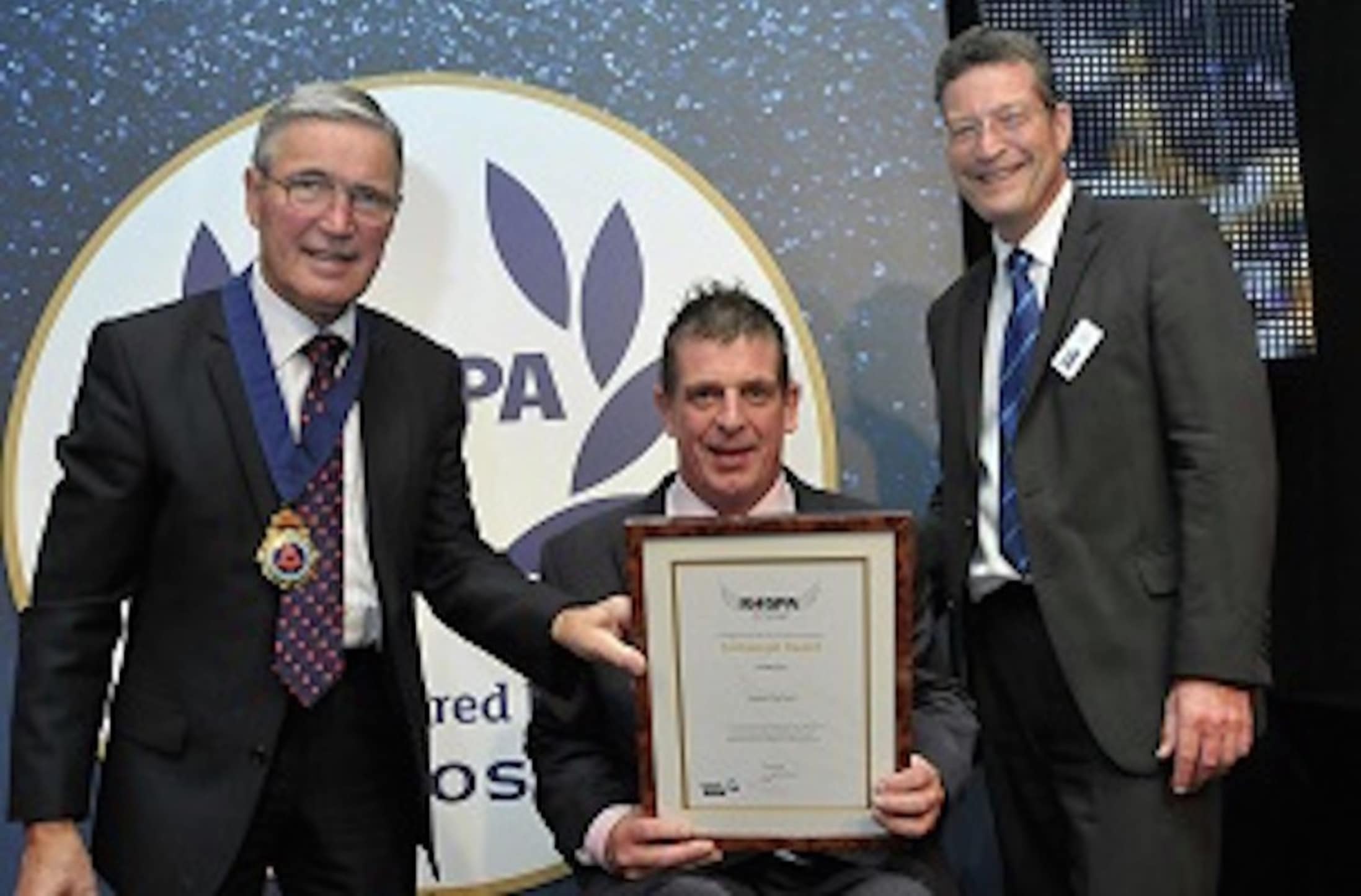 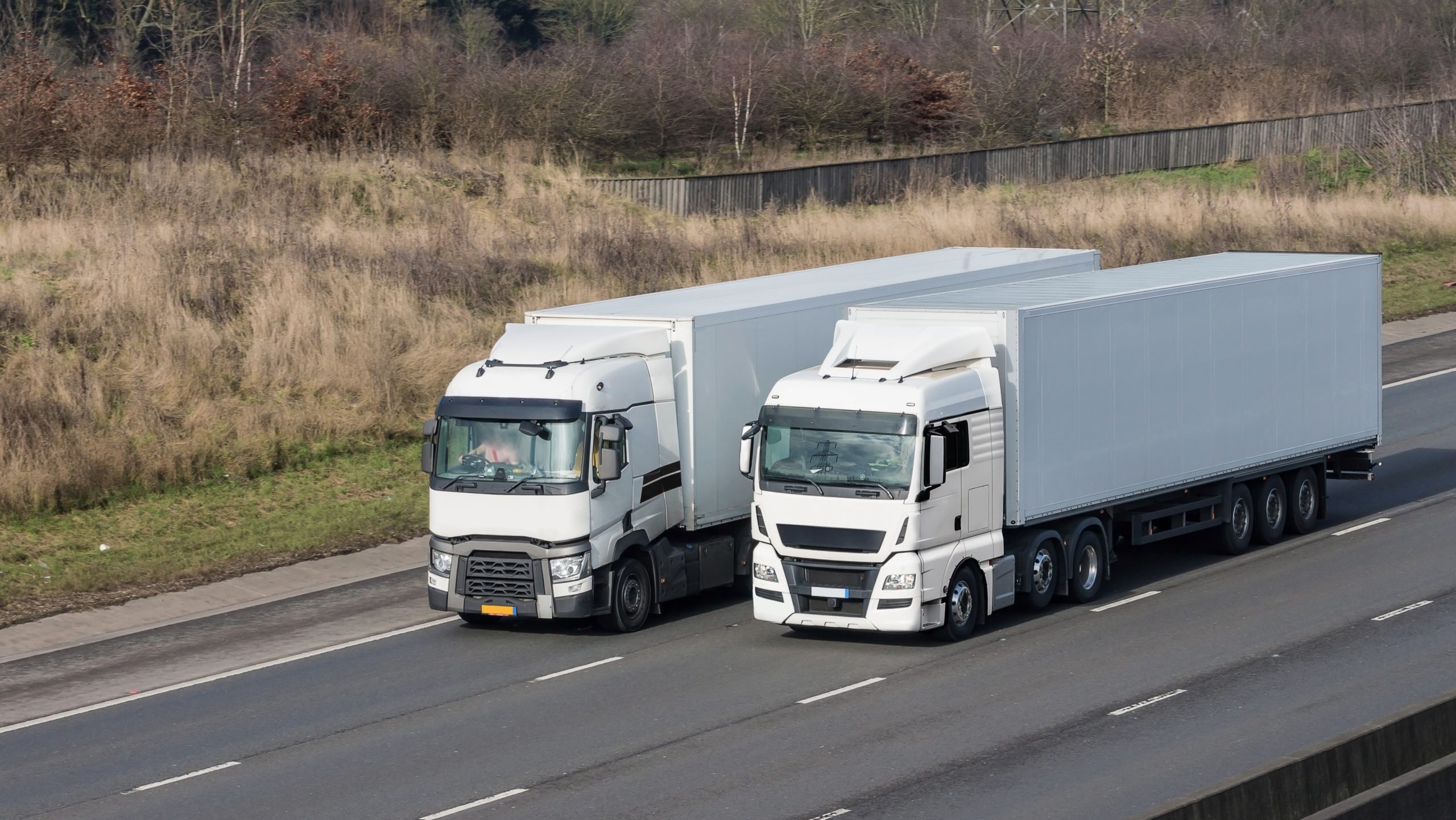