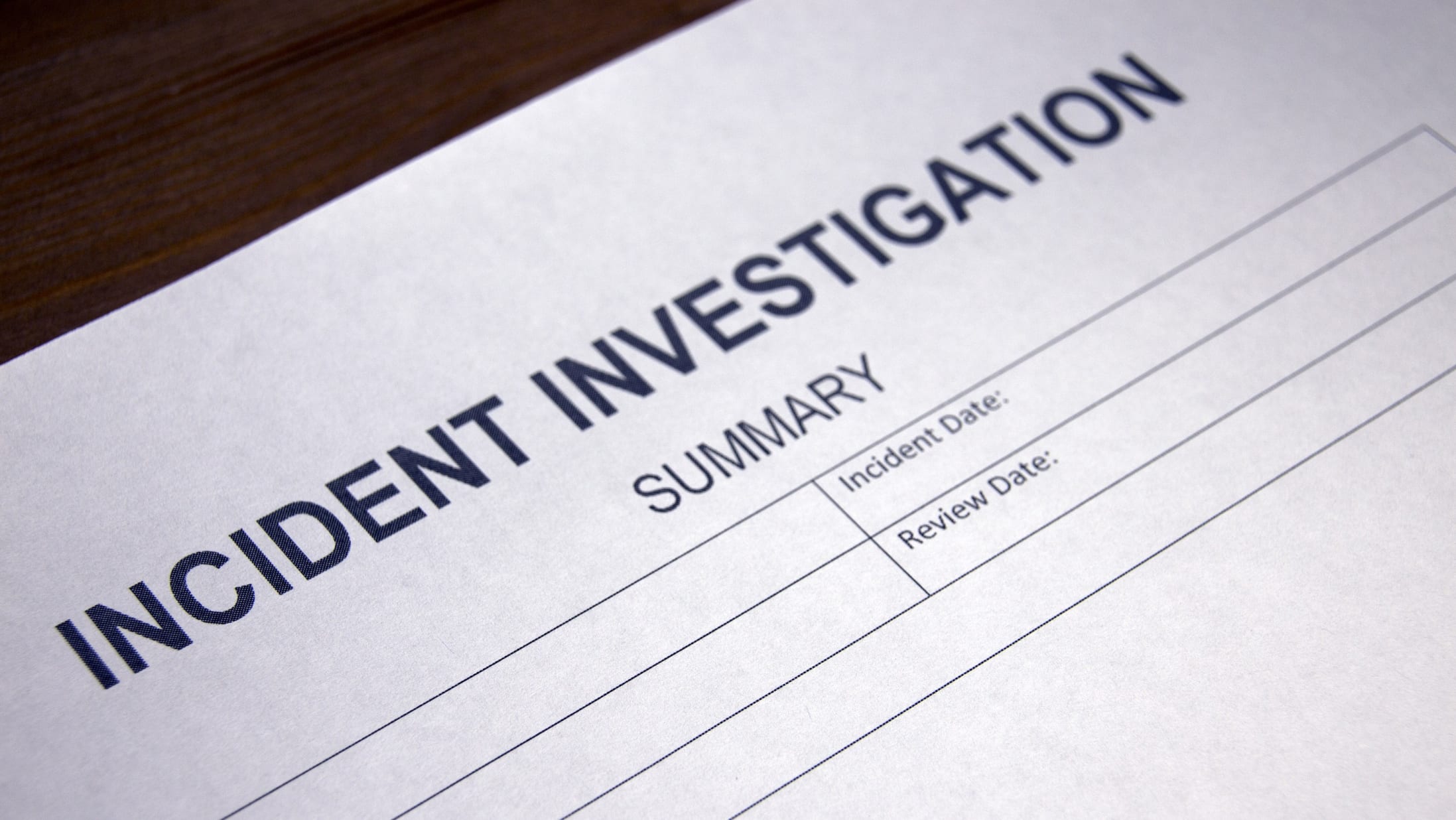 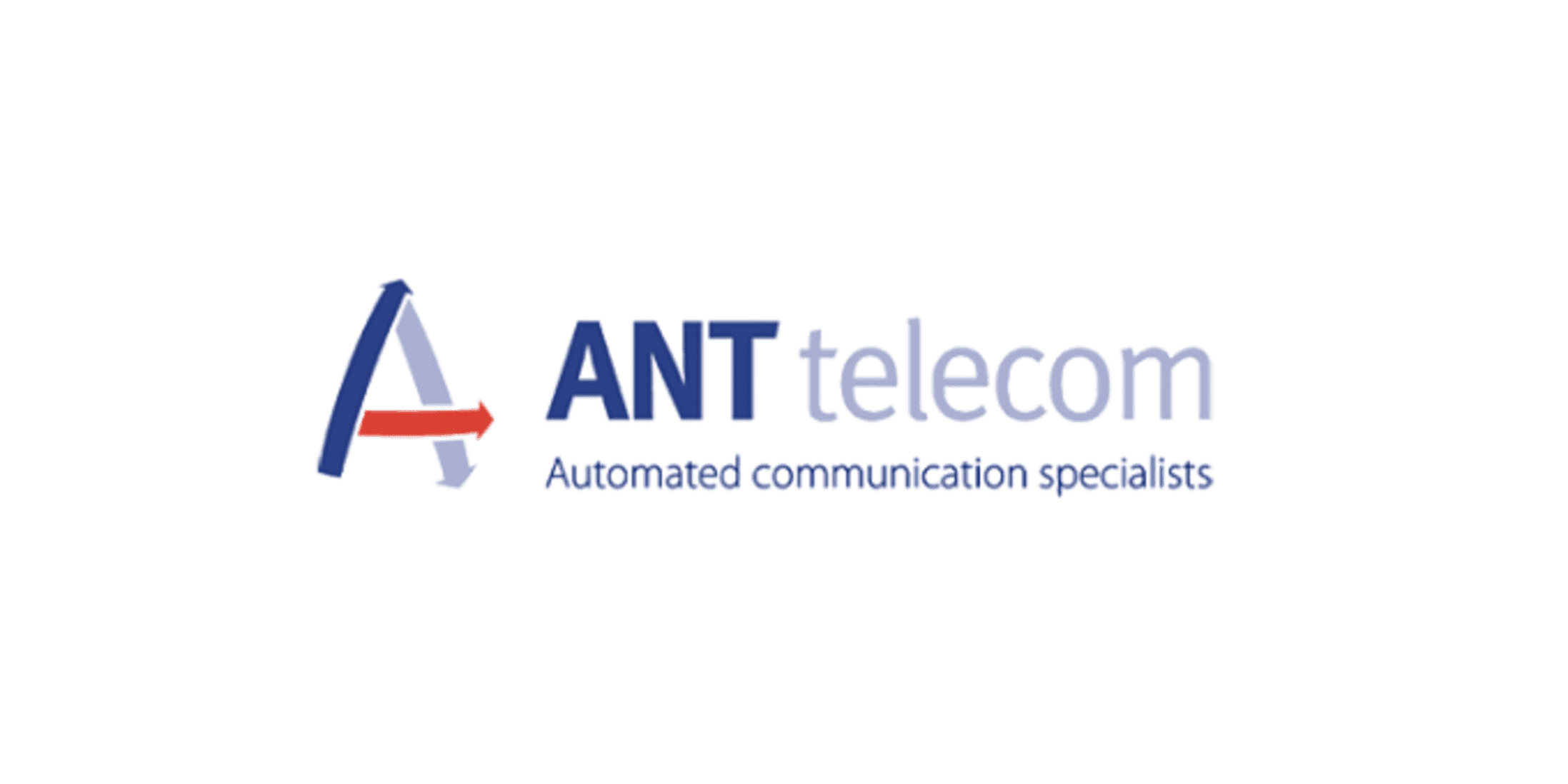 Recording data on all workplace incidents and near misses, from seemingly insignificant events to serious injury, is essential for all organisations. Whilst some may deem it unnecessary or tedious to report every minor accident in the workplace, such as an employee tripping or narrowly avoiding injury caused by faulty equipment, recording these instances can be an effective strategy to prevent major incidents from occurring in the future.

The Reporting of Injuries, Diseases and Dangerous Occurrences Regulations (RIDDOR) requires employers to report and keep records of incidents on site from ‘dangerous occurrences’ that include near-misses, to work-related accidents that cause death. However, there are a number of other types of incidents that are not required to be reported under RIDDOR that could be key to mitigating dangerous events.

For example, small fires on construction sites are not legally required to be reported, but this has led to a significant number of fires being underreported and a subsequent data void. With an industry-wide lack of data for near-misses and fires, there is no way to analyse why these instances might be occurring in the first place and put mitigation efforts in place to prevent them and more catastrophic occurrences in the future. As a result, there has been a notable rise in the number of devastating fires on construction sites, such as the recent Belfast Bank Primark fire, or Glasgow School of Art which has caught fire twice in the last four years. 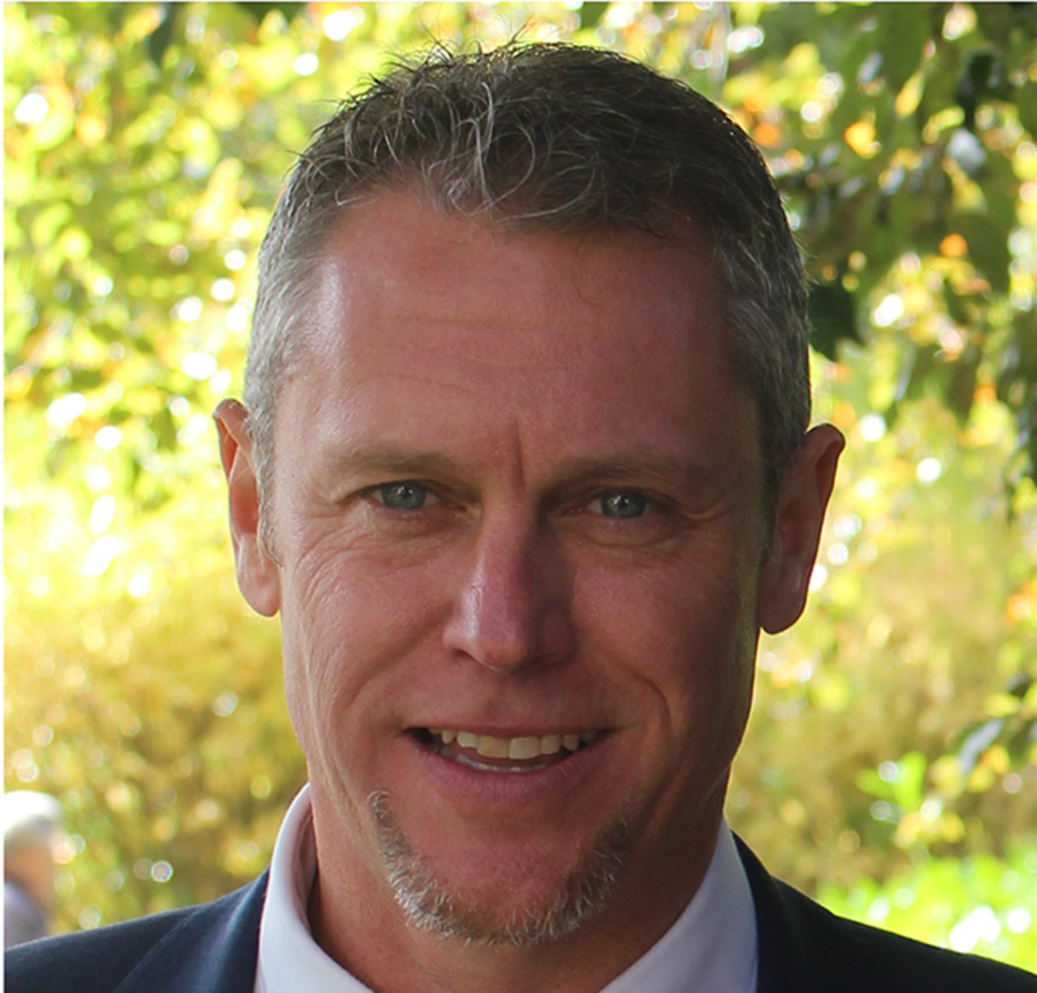 Although reporting near miss incidents such as small fires is not required under RIDDOR, there is a growing data gap forming which is impeding efforts to manage and mitigate risk. Reporting minor incidents can help to identify patterns within a business that may be as a result of health and safety procedures being ignored or the early stages of faulty machinery, for example. Is the same machine frequently leaking water? Are minor incidents happening in the same area? Are the incidents occurring within the same department or is there a trend in when the incidents occur? Without capturing this data, there is no way to analyse and identify the root cause.

For example, reporting a small water leak could seem trivial, but if it is left unaddressed it could cause an employee to slip and injure themselves, or it could be the first sign of an equipment malfunction. The ramifications of these examples could be significant – the employee may need time off work due to injury, or the equipment malfunction could result in product loss or the machine needing to be shut down for a length of time for a fix to be performed.

If the water leak had been reported when it was first spotted, the cause could have been identified and rectified quickly, avoiding an ongoing slip hazard and if a fix was required, preventing the faulty machine getting any worse. Recording incidents of this type could also highlight similar faults with other machinery which may not have been previously identified.

It is crucial that a culture of reporting every incident is encouraged, to identify safety system weaknesses and put in place proactive measures to prevent these minor incidents becoming major catastrophes. So how can organisations make safety reporting part of the workforce’s everyday role? Streamlined apps integrated into smartphone handsets are one way to address the problem. If the workforce can quickly and easily document incidents – no matter how small – and escalate this to the appropriate department, incidents can not only be addressed quickly but the level of underreporting can also be reduced.