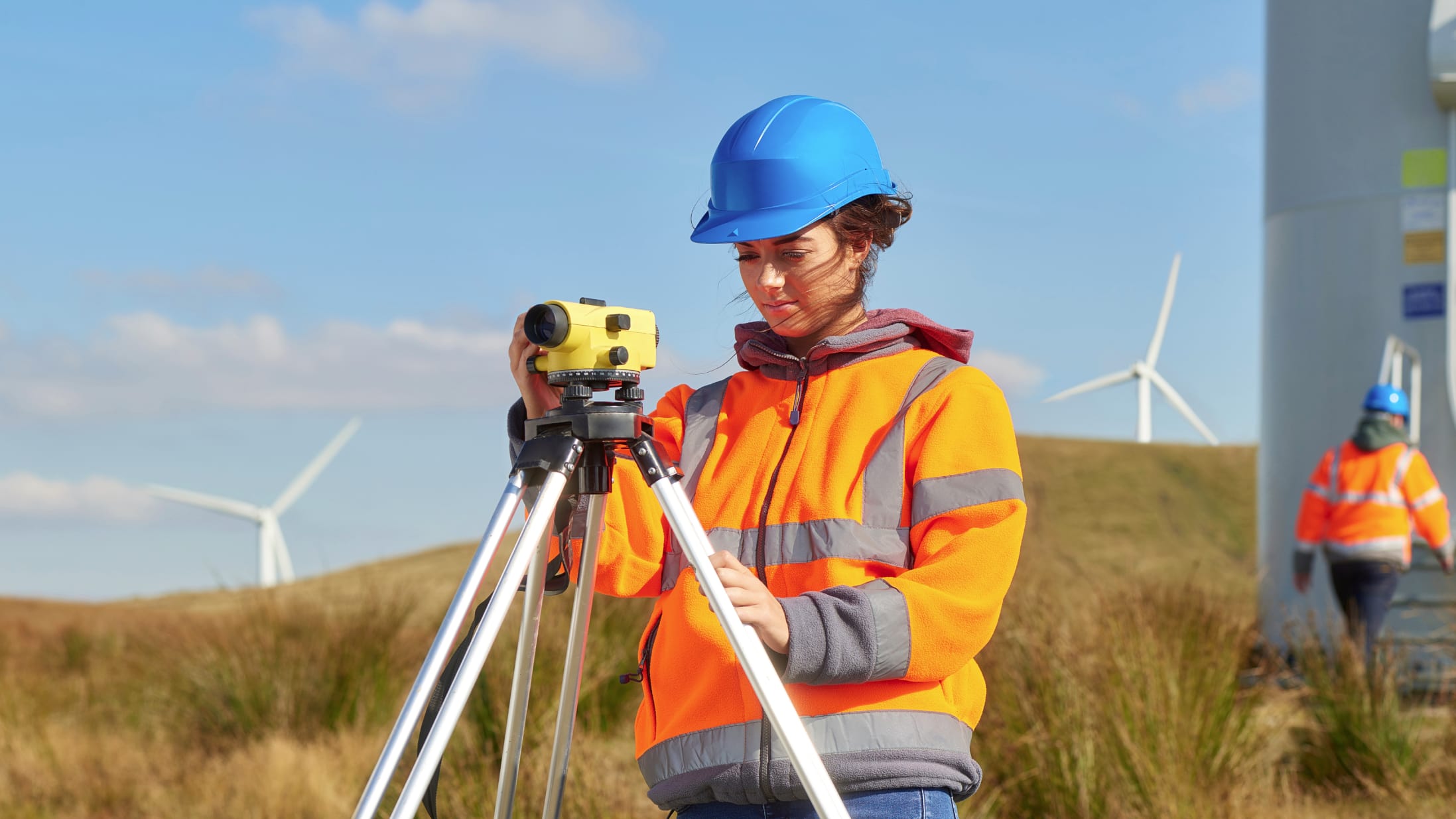 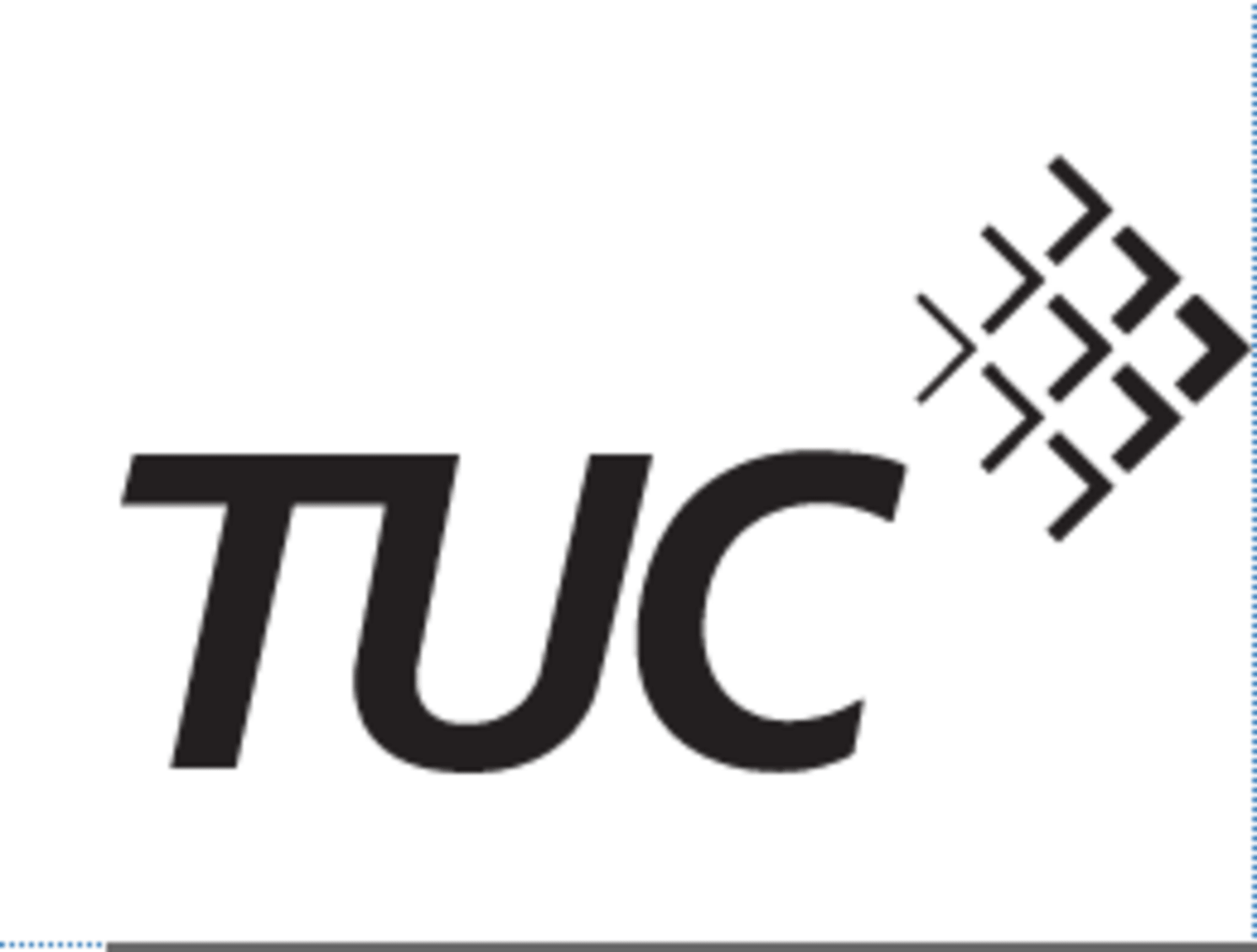 Less than one in three women are given protective clothing and equipment specifically designed for women, according to a report published by the TUC.

Despite a legal duty on bosses to provide the correct Personal Protective Equipment (PPE) to their staff free of charge, only 3 in 10 women (29%) told a survey that the PPE they wear to keep them safe at work is specifically designed for women.

Women responding to the survey work in a range of jobs, including in the emergency services, retail and manufacturing, engineering and scientific research.

Many reported that ill-fitting PPE which isn’t designed to protect women workers gets in the way of them doing their job safely. For example, the wrong shoes or overalls can increase the chances of tripping, and safety harnesses, belts and body armour can rub against the skin if they do not accommodate breasts or hips.

The report is published today to mark International Workers’ Memorial Day, an international annual day of remembrance and action for workers killed, disabled and injured by their work.

The problems are particularly acute when women become pregnant. The survey showed half of women who had been pregnant had been forced to cut back on their normal duties or had to change their role in the run up to giving birth due to suitable PPE not being available or supplied to them.

TUC General Secretary Frances O’Grady said: “I’m shocked that so many women – even those working in frontline emergency services – do not have the right protective clothing to do their jobs safely.

“Today on International Workers’ Memorial Day, we remember all those who have died at work – and pledge to redouble our efforts to make sure everyone is safe from illness and injury while they carry out their jobs.

“Trade unions have fought for protections from dangerous workplaces for as long as we have existed. I would urge anyone worried about health and safety at work to join a union.”

The TUC is the voice of Britain at work. Our overall objectives are to raise the quality of working life and promote equality for all. Our mission is to be a high profile organisation that campaigns successfully for trade union aims and values; assists trade unions to increase membership and effectiveness; cuts out wasteful rivalry; and promotes trade union solidarity.