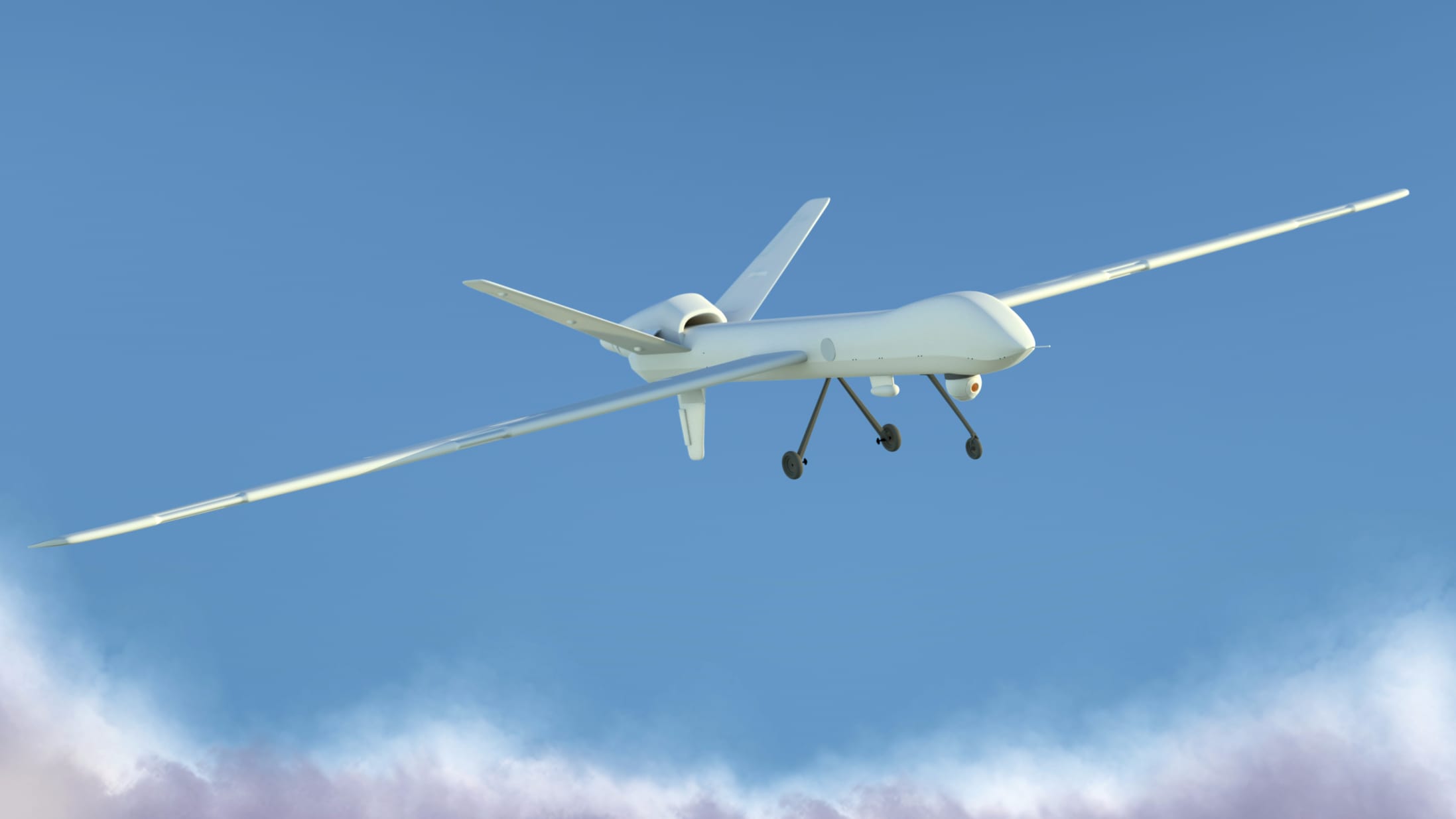 A demonstration is being held on 11 May in Huelva, Spain, to show the potential of Remotely Piloted Aircraft Systems (RPAS) as valuable maritime surveillance tools in operational scenarios for multipurpose missions, including pollution monitoring, border control, illegal fishing detection, anti-drug trafficking, and search and rescue.

The European Maritime Safety Agency was tasked to carry out this demonstration in cooperation with the European Border and Coast Guard Agency (Frontex) and the European Fisheries Control Agency (EFCA) as part of the European Coast Guard Pilot Project initiated by the European Parliament to stimulate the implementation of the adopted coast guard package.

The demonstration is an opportunity for Member State representatives with an operational role in civil maritime surveillance to become familiar with the benefits and constraints of RPAS use in different scenarios. As RPAS services become available from EMSA over the course of the year, this awareness will be instrumental in guiding future requests for RPAS mobilisation.

The specific flight scenarios will be carried out with the essential cooperation of and on the premises of Spain’s Instituto Nacional de Técnica Aeroespacial (INTA) in Huelva using the assets and expertise of specifically contracted companies as well as of Spain’s national Maritime Safety Agency (SASEMAR) and customs authorities. The scenarios will follow and help to test the Concept of Operations developed jointly by EFCA, EMSA and Frontex to mirror actual operational requirements across a range of coast guard activities.

The preliminary results are expected to be presented at the closing workshop of the pilot project to be held in EMSA on 2 June 2017.

The European Maritime Safety Agency is one of the EU’s decentralised agencies. Based in Lisbon, the Agency provides technical assistance and support to the European Commission and Member States in the development and implementation of EU legislation on maritime safety, pollution by ships and maritime security. It has also been given operational tasks in the field of oil pollution response, vessel monitoring and in long range identification and tracking of vessels.