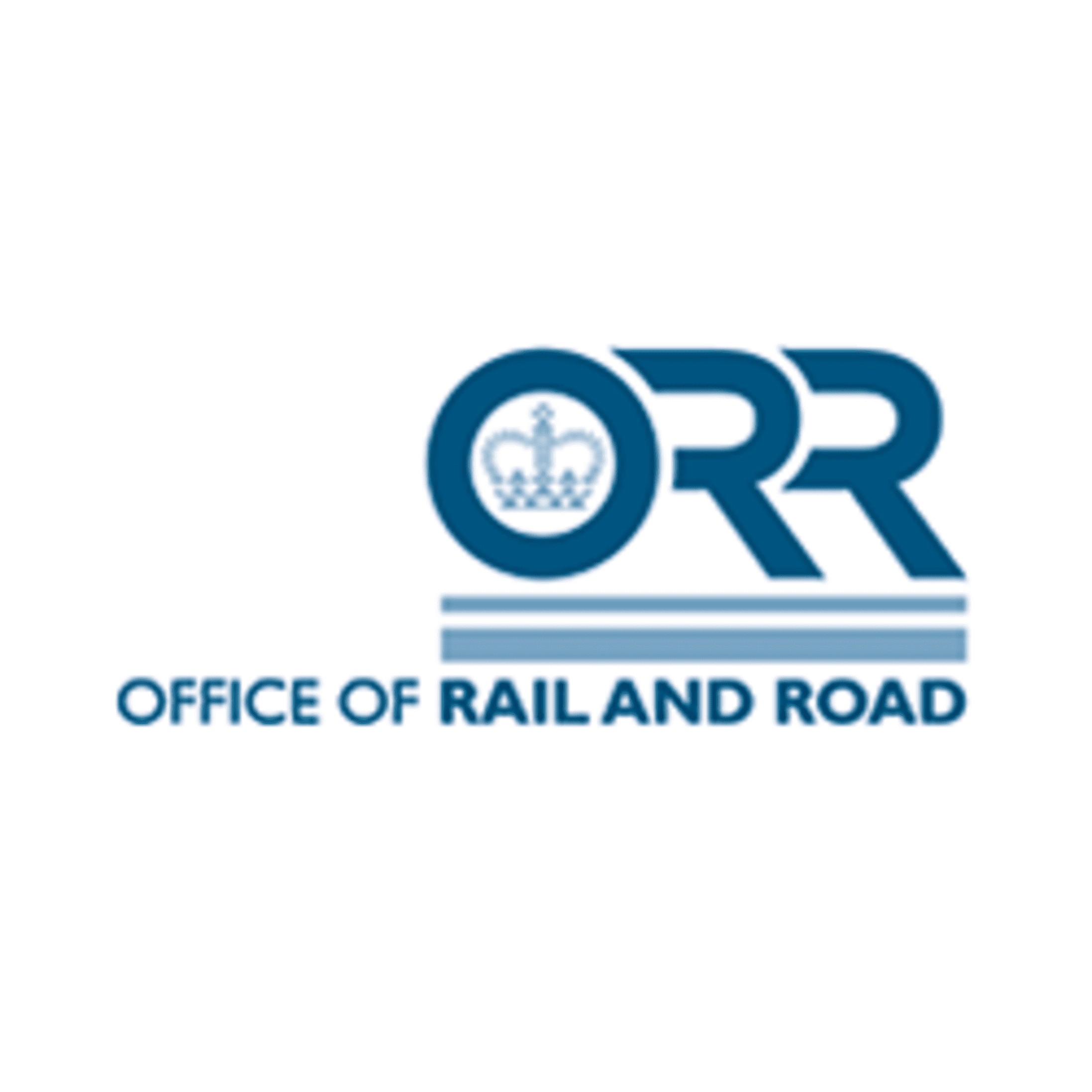 By Office of Rail and Road (ORR)

Railway infrastructure company, VolkerRail Ltd. has been fined £550,000 after pleading guilty to an offence under the Health and Safety at Work etc. Act 1974 after an investigation and prosecution by industry regulator the Office of Rail and Road (ORR).

VolkerRail Ltd. was found to have failed to prevent danger to workers undertaking excavation work beside the railway.

The incident happened on 6 July 2014, when an employee was working in a trench as part of a project carrying out excavation work outside Stafford railway station. The wall of the trench collapsed, burying the worker.

The worker suffered serious injuries including a broken pelvis and several broken ribs. He underwent surgery on his pelvis, stomach and lungs and was placed in an induced coma.

By 2021 he was still in pain and no longer able to work full time.

At the time of the collapse, the excavation was approximately two metres deep and had been constructed without any support to the sides.

In its investigation, ORR found the company did not use temporary works (such as trench supports) to shore up the excavation despite evidence of unstable ground conditions, and expert evidence shows that had they done so the collapse would not have occurred.

ORR also found VolkerRail Ltd. did not adequately brief its construction team on how to complete tasks and was not following its own methods. In addition, poor management meant failings were not corrected and complaints were not fully acted upon.

Sentence was passed by His Honour Judge Smith at Stoke-on-Trent Crown Court on Friday 13 May 2022, following ORR’s prosecution.

In his remarks, HH Judge Smith said trench supports had been delivered to site but were not used, and proper consideration was never given to the use of temporary works. HH Judge Smith also said it was clear that some concerns were raised regarding the work, and whilst some steps were taken following these concerns, the methodology was not fully adapted.

“VolkerRail Ltd. had opportunities to correct working practices and make the works safer, but these opportunities were missed. The result led to extremely serious injuries to one of its employees.

“Over many years we have worked with industry to ensure that there is a good level of understanding of the regulations when undertaking excavation work. It is important that companies working on the railways maintain relentless focus on managing risks to protect their staff.”

Office of Rail and Road (ORR)

The Office of Rail and Road (ORR) is the UK’s rail regulator and highways monitor for England. ORR protects the interests of rail and road users; improving the safety, value and performance of railways and roads, today and in the future.

POPULAR POSTS BY Office of Rail and Road (ORR) 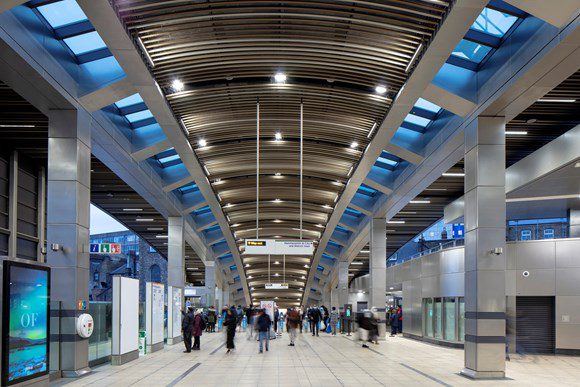 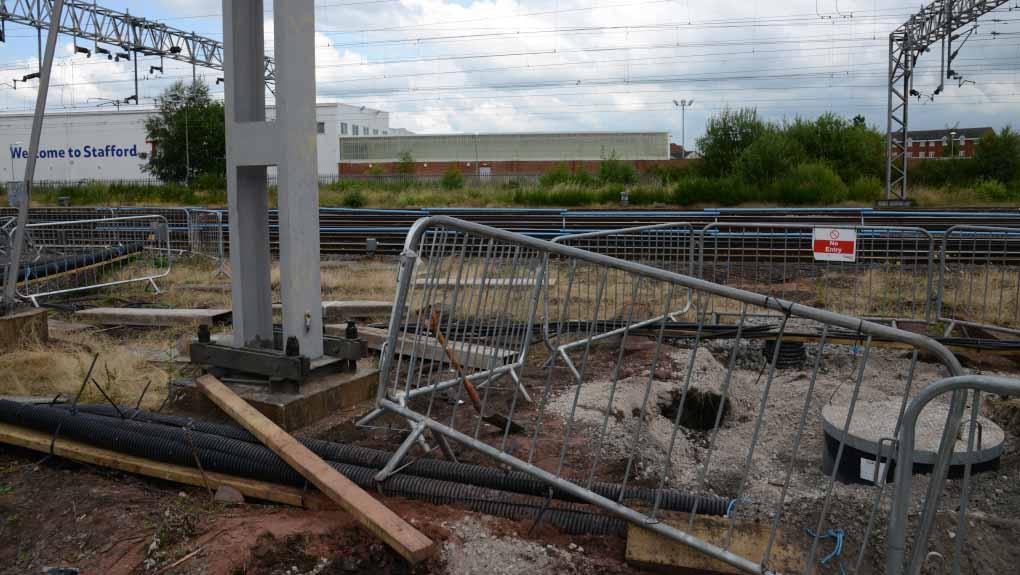 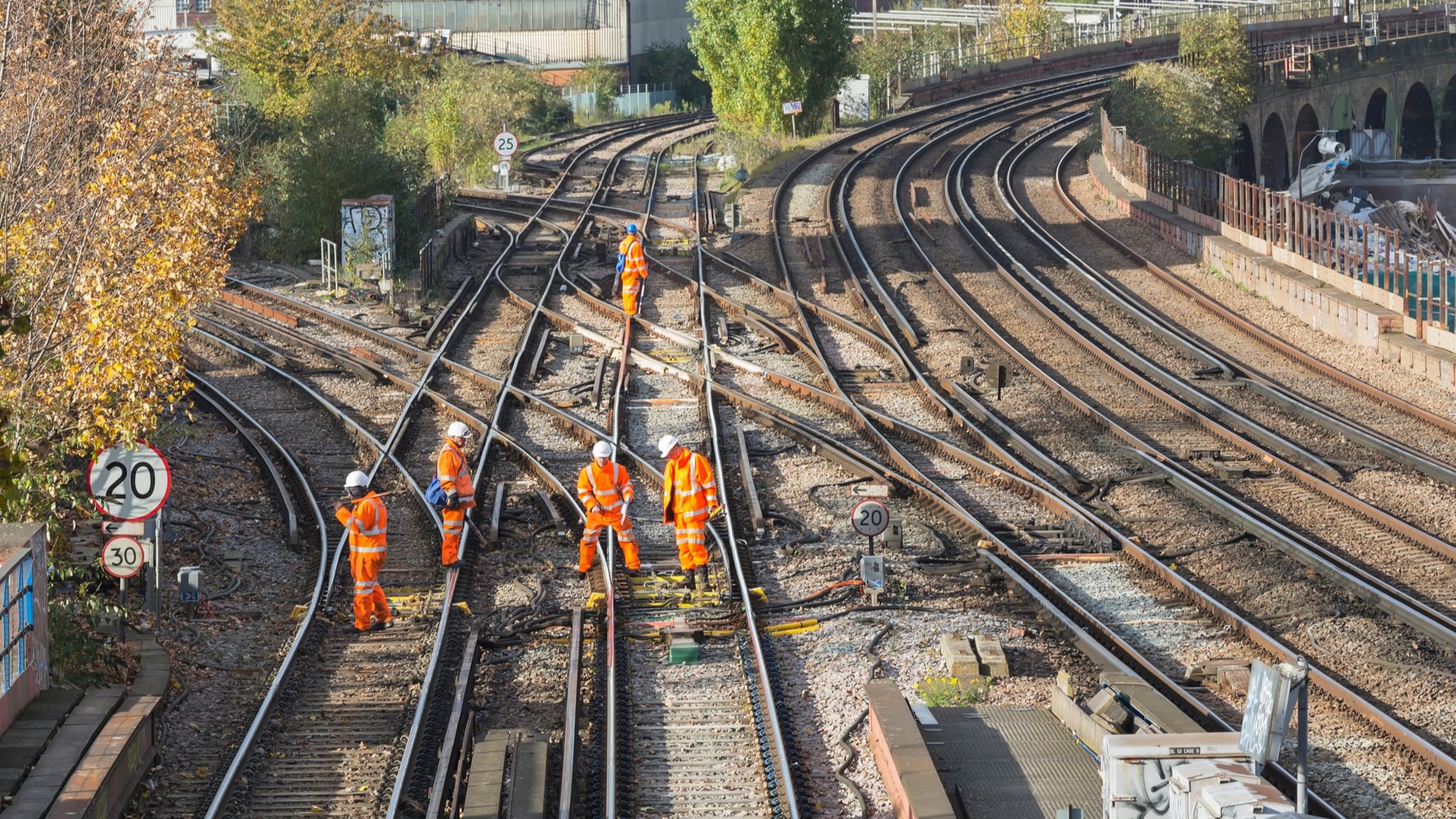