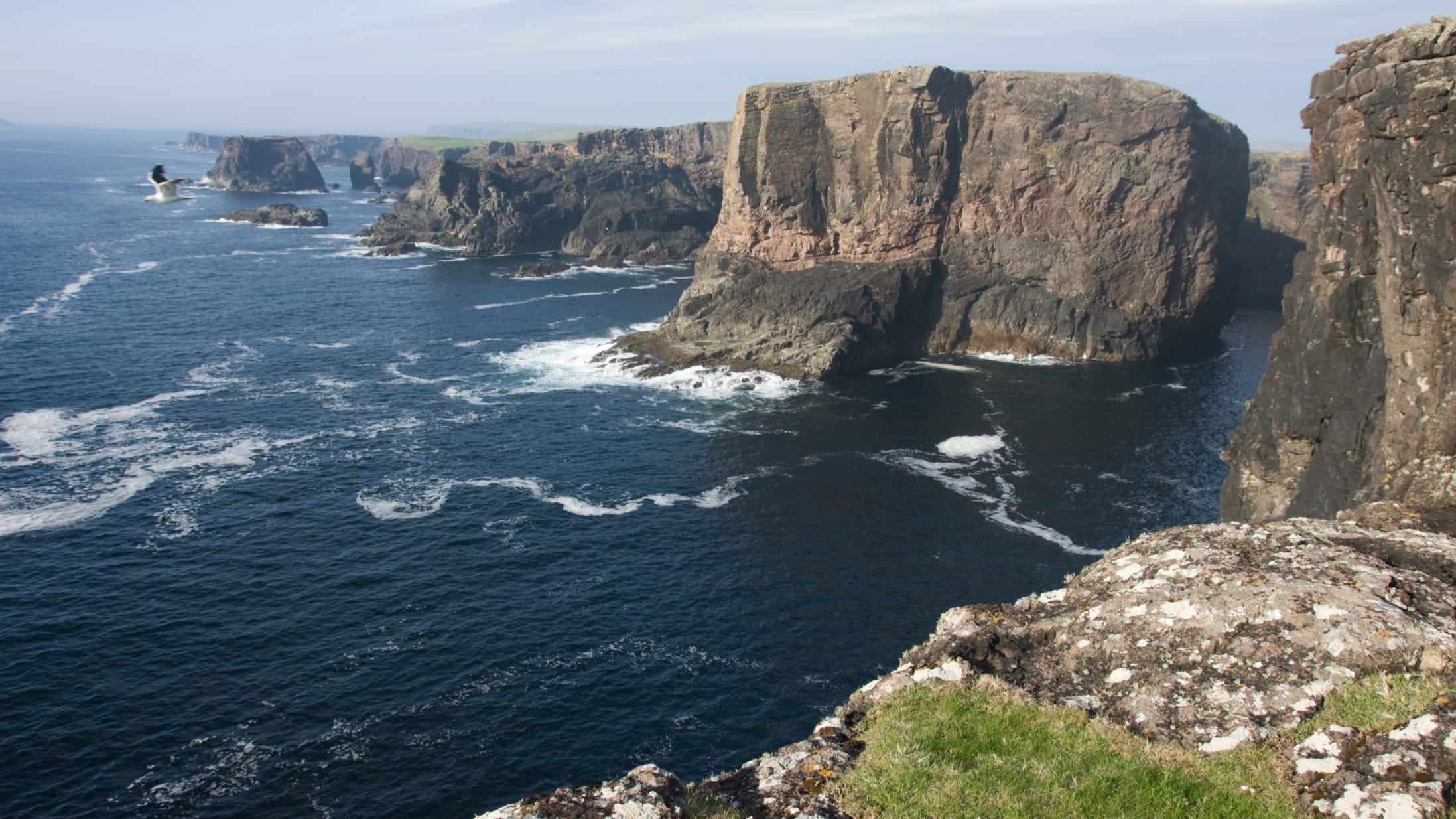 BP, on behalf of co-venturers Shell and Siccar Point Energy, is pleased to announce first oil from the redeveloped Schiehallion Area, following completion of the multi-billion-pound Quad 204 project in the west of Shetland region, offshore UK.

Schiehallion and the adjacent Loyal fields were first developed in the mid-1990s and have produced nearly 400 million barrels of oil since production started in 1998. With the fields’ redevelopment through the Quad 204 project, BP and co-venturers expect to unlock a further estimated 450 million barrels of resources, extending the life of the fields out to 2035 and beyond. Production from the project is expected to ramp up through the remainder of 2017 to a plateau level of 130,000 barrels of oil per day.

The project has included the construction and installation of the world’s largest harsh water floating, production, storage and offloading (FPSO) vessel – the ‘Glen Lyon’ -a major upgrade and replacement of subsea facilities and a continuous drilling programme of up to 20 new wells to enable the full development of the reserves.

BP is planning to double its UK North Sea production to 200,000 barrels of oil equivalent a day (boe/d) by 2020 and sustain a material business in the region for several decades. Production from the new Clair Ridge major project is expected next year. Over the next 18 months, BP plans to participate in up to five exploration wells in the UK, in addition to drilling approximately 50 development wells over the next 3-4 years.

Quad 204 is the third of seven Upstream major projects BP expects to bring online in 2017, following the earlier start-ups of the Trinidad onshore compression project and the Taurus/Libra development of the West Nile Delta project in Egypt. New projects starting up through 2016 and 2017 are expected to deliver 500,000 boe/d net new production capacity for BP by the end of this year. With further projects beginning production through to the end of the decade, BP expects approximately 800,000 boe/d production from new projects by 2020.

Bob Dudley, BP Group Chief Executive, said: “The start of production from Quad 204 – one of the largest recent investments in the UK – is an important milestone for BP, marking a return to growth for our North Sea business. As one of the series of important, higher-margin major projects that are now steadily coming on line for BP, it also underpins our expectation for growing production and cash flows from our Upstream business over the coming few years.”

Mark Thomas, Regional President for BP’s North Sea business, said: “In safely delivering first oil from the Quad 204 project, we have succeeded in one of the largest ever UK mid-life offshore redevelopments. BP has developed a strong track record of finding, developing and operating big offshore oil resources west of Shetland – we have and will continue to use the latest technology to maximise recovery from the Schiehallion Area.”

Since the Quad 204 project was sanctioned in 2011, over £2 billion of contracts have been awarded to UK companies.

BP provide fuel for transportation, energy for heat and light, lubricants to keep engines moving and petrochemicals used to make everyday items. The energy we produce serves to power economic growth and lift people out of poverty. In the future, the way heat, light and mobility are delivered will change. We aim to anchor our business in these changing patterns of demand, rather than in the quest for supply. We have a real contribution to make to the world’s ambition of a low carbon future