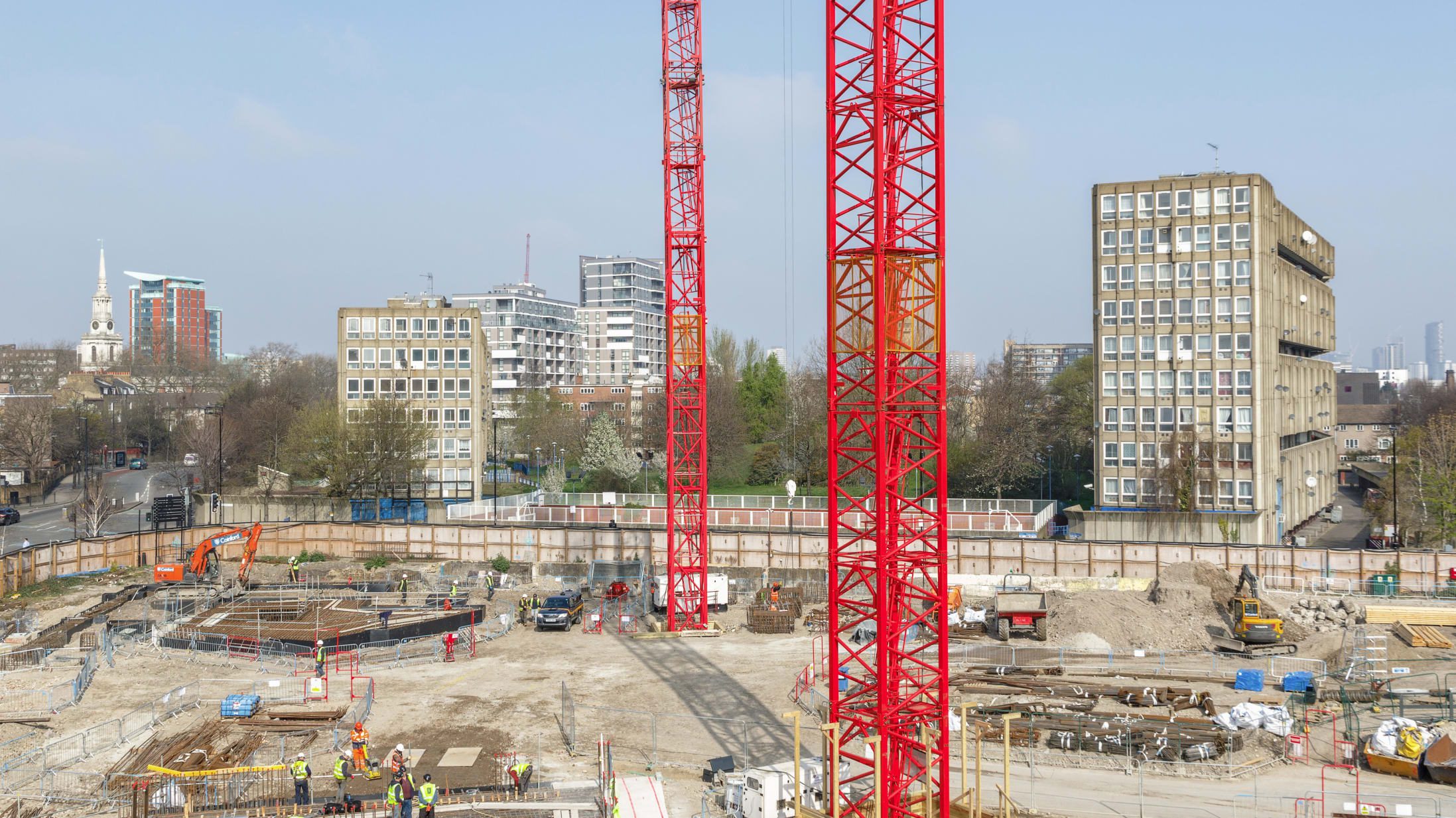 The Conservative Party manifesto for the 2017 general election contains little newsworthy or alarming that is specific to the construction industry – the commitment to the contents of the recent housing white paper remain, for example, as do the T-level reforms of technical education. The subject of immigration is an exception, however.

By leaving the European Union, the UK takes back control of its borders, it is said, and therefore it will be able to reduce the numbers coming into the country.

For the UK construction industry, perhaps the biggest question that remains totally up in the air is what access will it continue have to an international labour pool.

The Conservative manifesto puts no numbers or timetable on its immigration targets but sets out an aspiration to reduce net migration from hundreds of thousands a year to tens of thousands.

The Conservative manifesto states: “It is our objective to reduce immigration to sustainable levels, by which we mean annual net migration in the tens of thousands, rather than the hundreds of thousands we have seen over the last two decades. We will, therefore, continue to bear down on immigration from outside the European Union.