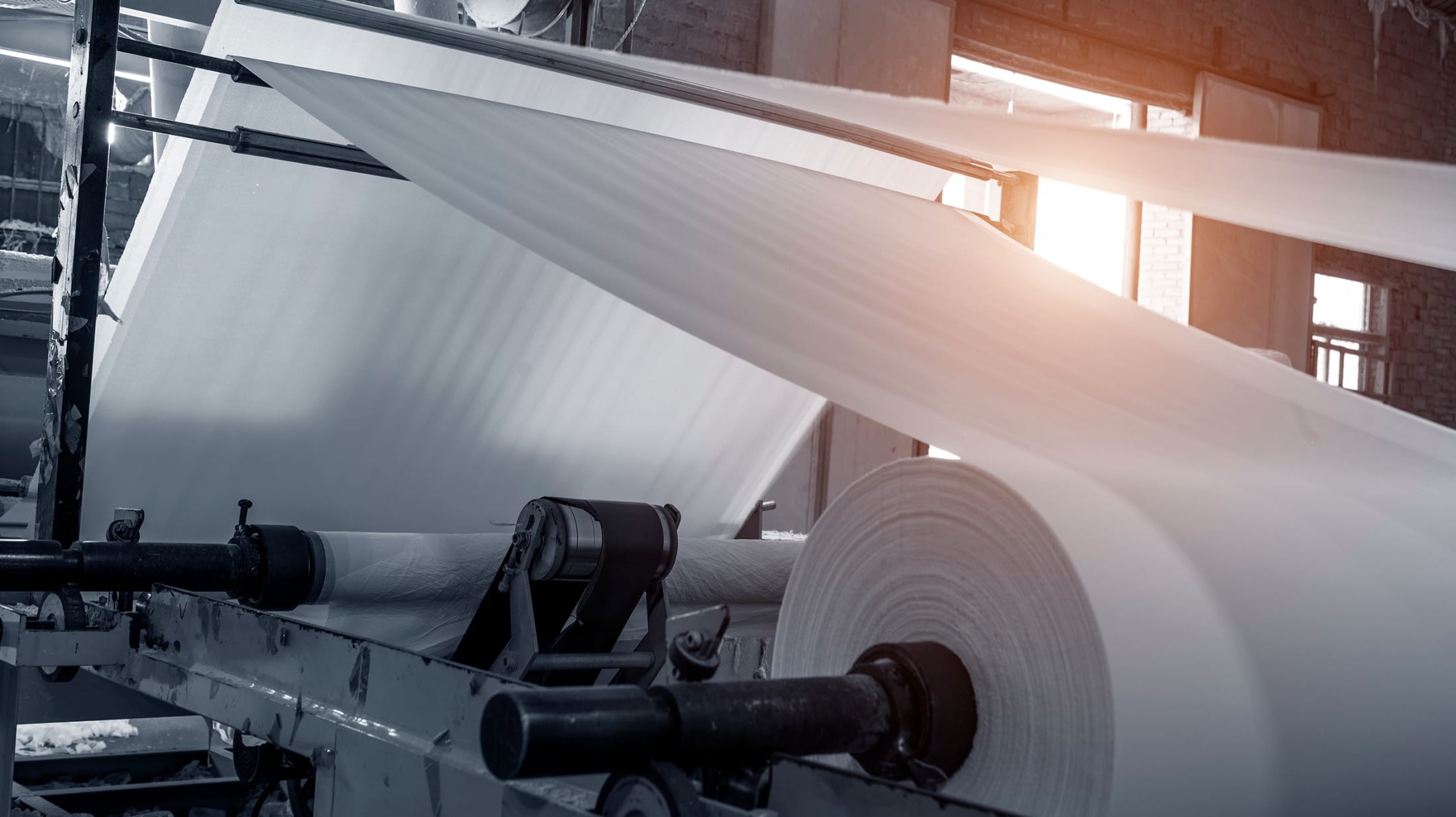 A paper coating company has been fined after a worker suffered burns following a fire on a coating machine.

An investigation by the Health and Safety Executive (HSE) into the incident which occurred on the 10th July 2015 found that the company did not ensure that risks from the use of highly flammable liquids was eliminated or reduced across a number of areas of that activity.

Olympic Varnish Company Limited pleaded guilty to breaching Regulation 6 (1) of the Dangerous Substances and Explosive Atmospheres Regulations 2002 and has been fined £16,000.00 and ordered to pay costs of £4,505.40.

Speaking after the hearing, HSE principal inspector Andrew Kingscott said: “Those in control of work have a responsibility to devise safe methods of working and to inform, instruct, and train their workers in that safe system of working. In this case, if a suitable safe system of work had been in place prior to the incident, the serious injuries sustained by the employee could have been prevented.”