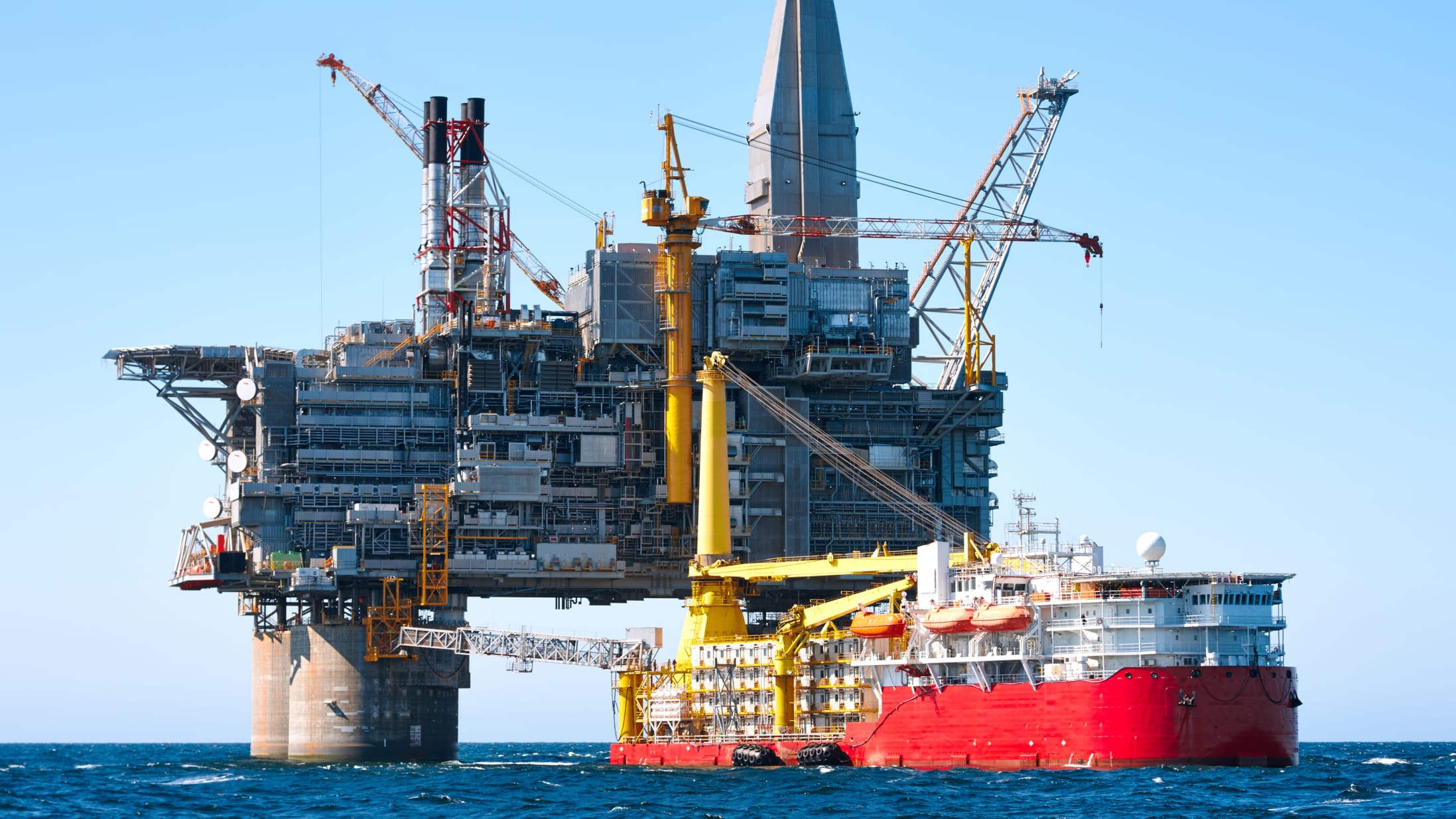 With the thirtieth anniversary of the Piper Alpha disaster approaching, HSE’s Director of Energy Division has recently written to all offshore oil and gas production operators regarding gas releases in the North Sea.

The letter has been sent because, despite recent strides being made in reducing the number of hydrocarbon releases (HCRs), they continue to occur, and the Health and Safety Executive (HSE) is concerned that the industry needs to do more to tackle them.

Chris Flint, HSE’s Director of Energy Division, said “Every HCR is a safety threat, as it represents a failure in an operator’s management of its risks. I recognise the steps the industry has taken to reduce the overall number of HCRs, however HCRs remain a concern, particularly major HCRs because of their greater potential to lead to fires, explosions and multiple losses of life. There have been several such releases in recent years that have come perilously close to disaster.”

Chris believes a new approach is now needed, and has asked industry senior leaders to look critically at their own operations, and to reflect on the learning from incidents across the process industries, both onshore and offshore, to identify where improvements can be made.

“Experience from our investigations is that HCRs typically happen because there have been failings across the board. Poor plant condition, and breaches of procedures are often immediate causes, but beneath that we often find a lack of leadership, a poor safety culture, and evidence that weaknesses have existed for some time, but haven’t been picked up through audit, assurance and review and then dealt with.”

In addition, the letter references HSE’s revised loss of containment inspection guidance, and new HCR prevention document produced by the Step Change in Safety organisation. Both were launched at an event in Aberdeen on 8 March to an audience of over 50 industry leaders, and endorsed by Chris as sources of good practice to refer to.

“If you get the safety culture right, staff will be much more likely to spot hazards, challenge when standards aren’t right, and be engaged in improvement,” explained Chris. “And if you have an effective system of monitoring and audit in place, leadership will know which systems need fixing, and can target their efforts to prevent the incidents occurring in the first place.”

The letter requires operators to respond to HSE by 20 July 2018 with a summary of their improvement activities and plan arising from their self-assessment. The HSE has also committed to feeding back significant findings from the exercise to the industry later in the year.