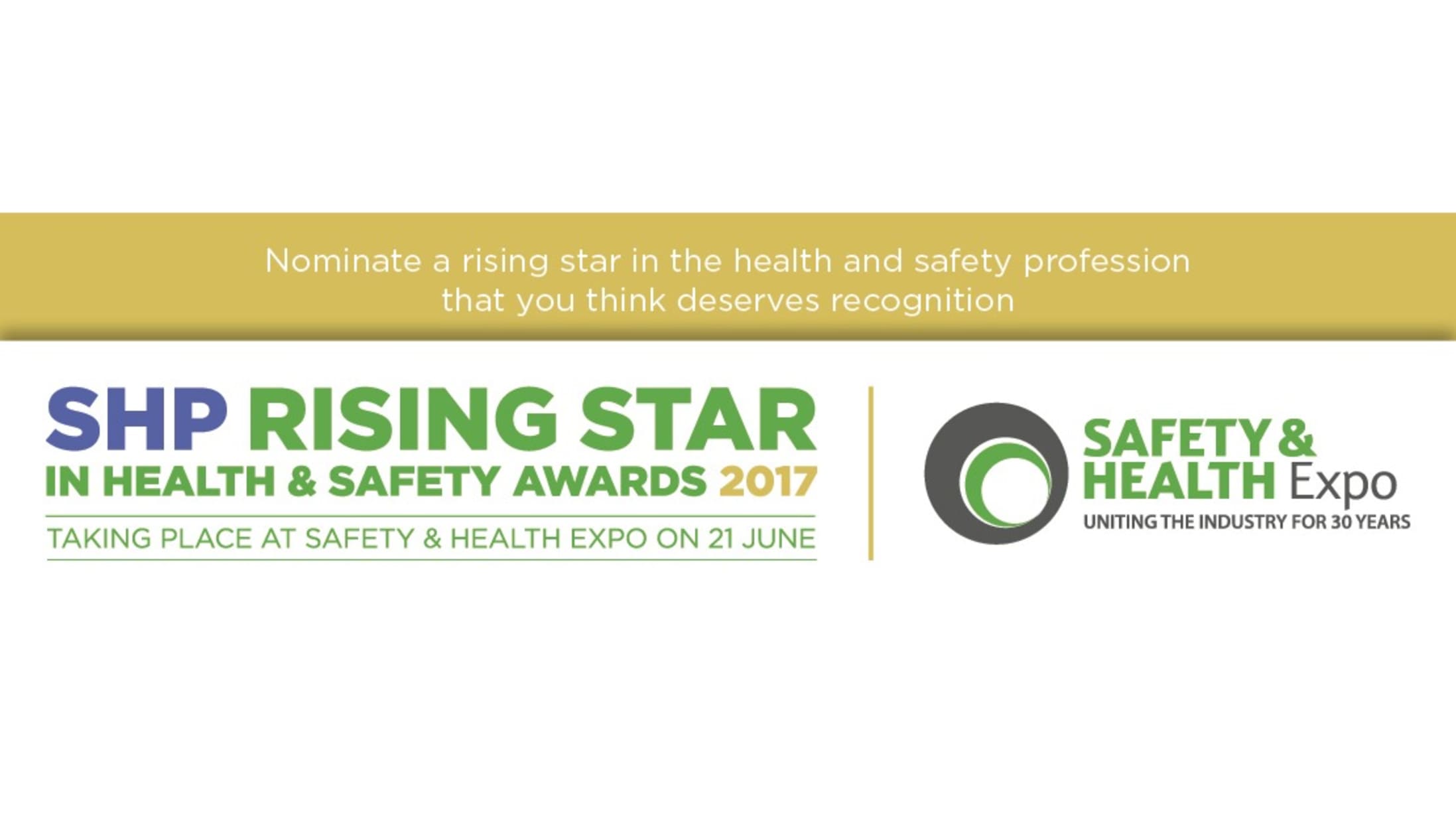 By Safety and Health Practitioner

Celebrating the future leaders of the profession, the SHP Rising Star in Health & Safety Awards will take place on 21st June at Safety & Health Expo, as part of Health & Safety Week UK.

Supported by the Association of Project Safety, BOHS, IIRSM, NEBOSH, RoSPA and Thames Water, the awards are designed to recognise the achievements of people new to the profession, making a difference in their organisation.

Following an overwhelming response to the launch last year, the awards have been extended and arranged into three categories; Biggest Impact, Rising Star UK and Rising Star International.

The Biggest Impact award is open to anyone who joined the profession in the last 18 months whilst the Rising Star awards are specifically aimed at graduates and young professionals.

Nominate before 12th May

Rising Stars will have an opportunity to meet and seek advice from key influencers and experts in the profession over bubbles and canapés; and in the morning will be able to attend sessions aimed at people starting out in the profession in the Keynote Theatre and Professional Development Theatre. Sessions include a panel debate on ‘the skillset of the 21st century health & safety professional’ and ‘core skills for influencing’ by Heather Beach, The Healthy Work Company.

Winners of the awards will receive a splendid trophy and will be featured in a post-show article featured on SHP Online.

If you know someone new to the profession who has gone above and beyond to make an impact in their organisation, enter them for the Rising Star in Health & Safety Awards. The deadline for submissions is 12th May 2017.

SHP Online is the UK’s leading website for health and safety professionals.
The essential resource for practitioners to keep up to date with the latest news, legislation and CPD.
The largest database in the industry giving you unparalleled access to buyers active in the market. 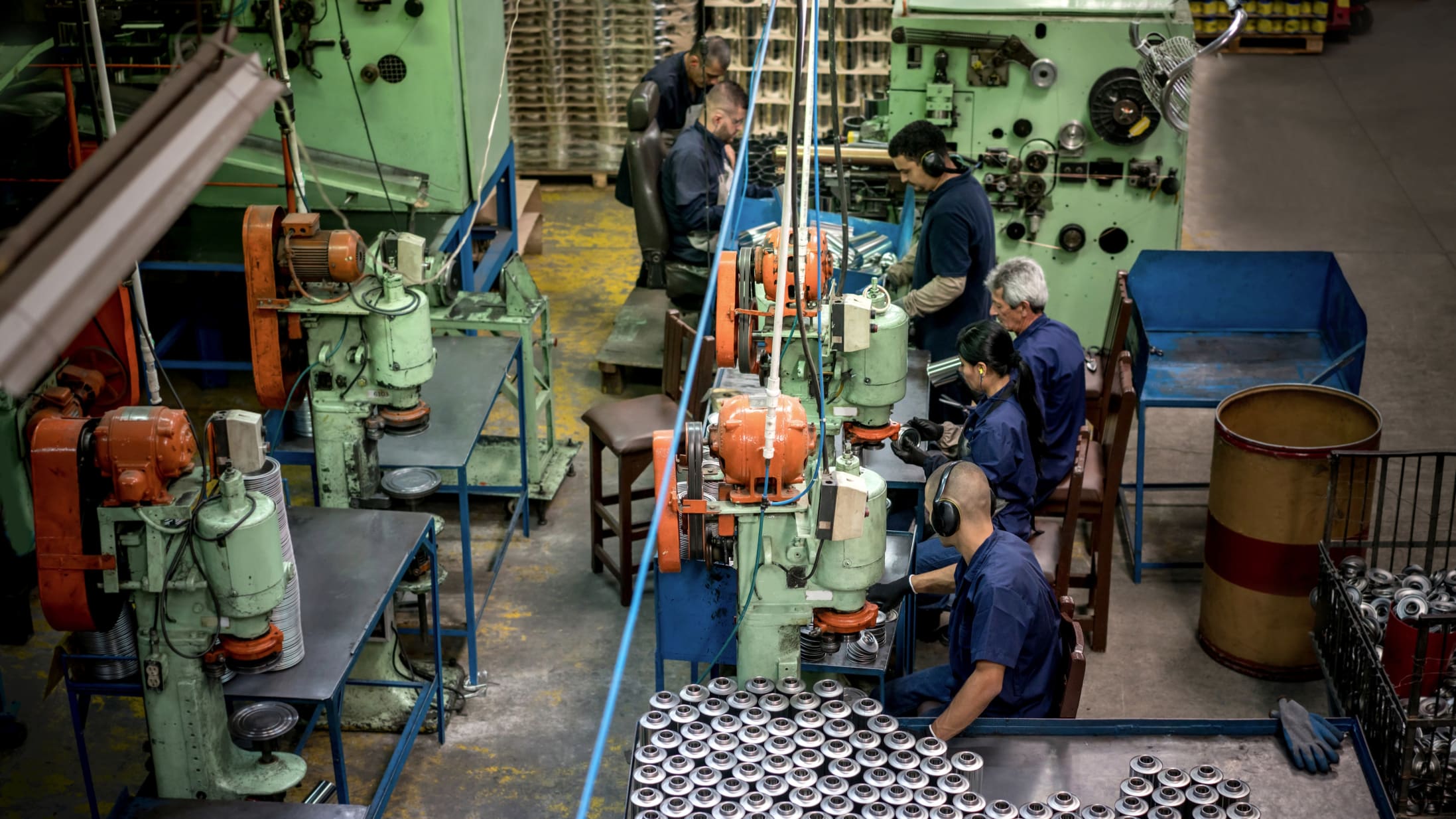 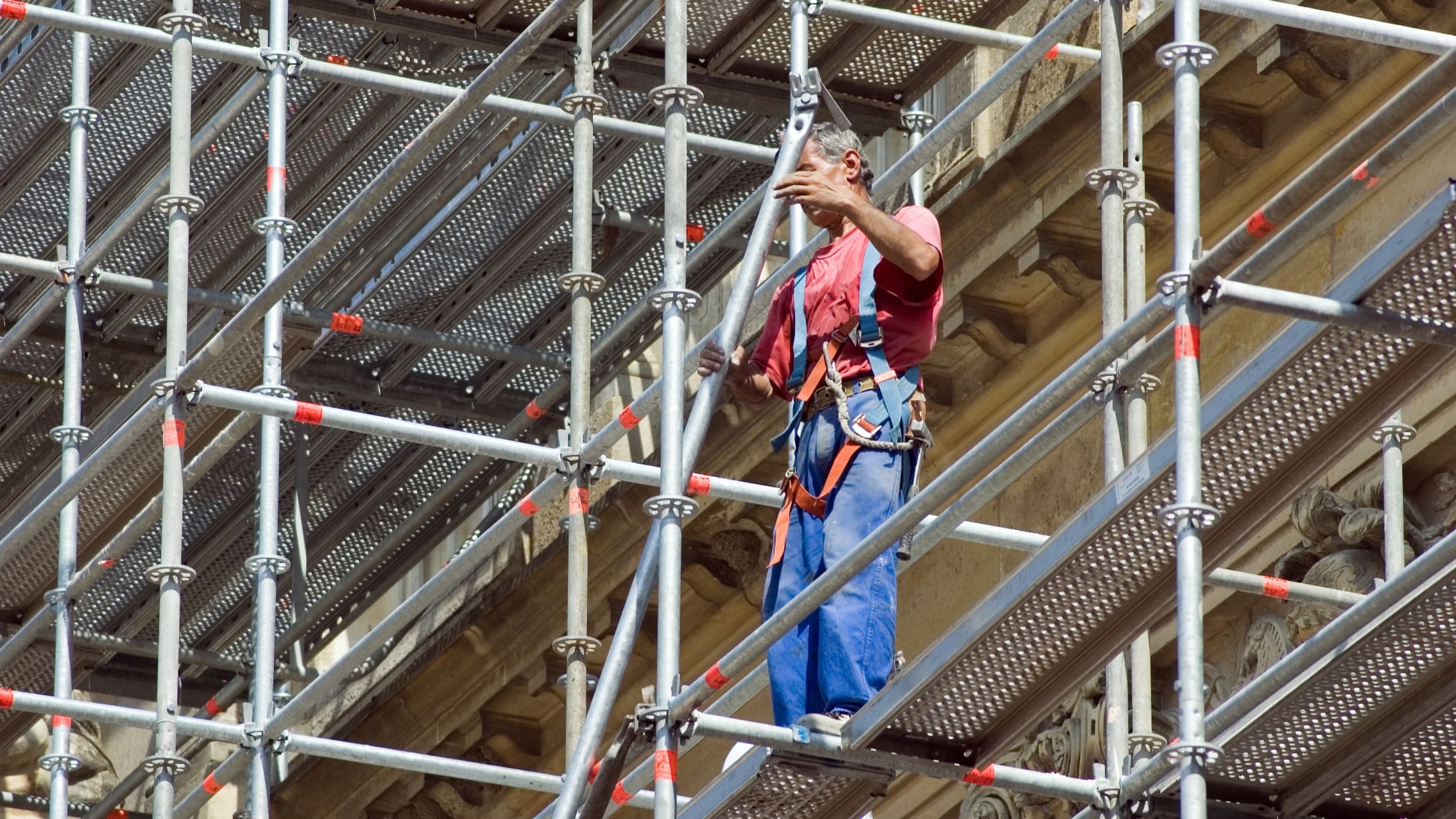