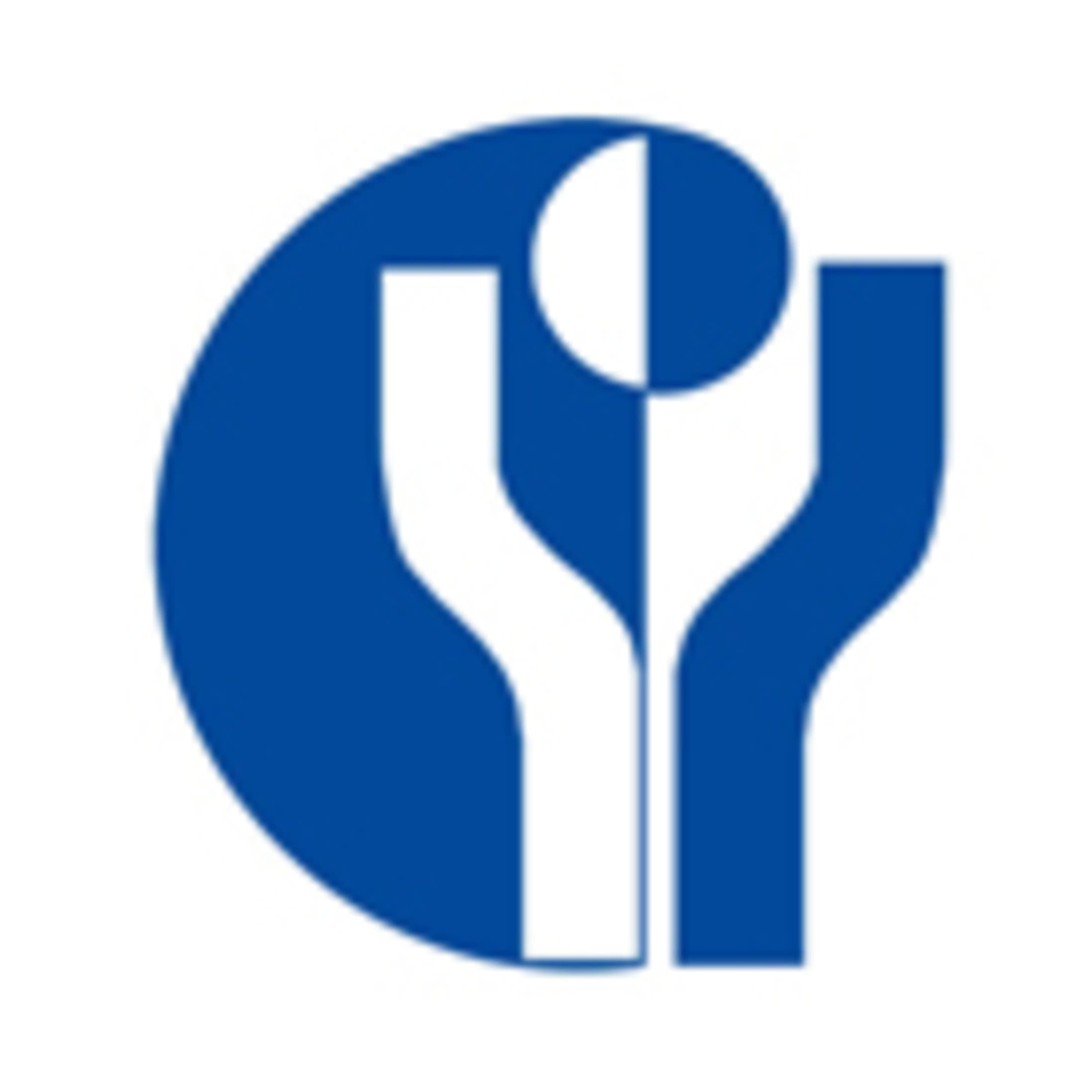 The Commission should consider the possibility of including reprotoxic substances in the scope of the Directive before the end of the first quarter of 2019 at the latest and may submit a legislative proposal on this subject.

The limit value for exposure is currently set at 3 mg / m³ for a period of 3 years after transposition of the Directive (until 17 January 2023) and 2 mg / m³ for the following period.

The Commission has undertaken to examine the need to modify the limit value for respirable crystalline silica dust at the next assessment of the implementation of the Directive. The limit value mentioned in the annex is 0.1 mg / m³.

Continuation of medical surveillance after the end of the exhibition

The Annex to the Directive sets exposure limits for 11 new carcinogens in addition to those covered by the current Directive adopted in 2004:

Annex III to Directive 2004/37, which lays down these limit values, is replaced by the text mentioned in the Annex to the new Directive 2017/2398.

Taking into account worker exposure and then comparing it with the new limit values ​​is not enough. The employer must take all measures to restrict or eliminate the use of carcinogens or mutagens.

To do this, the risks associated with the exposure of workers to carcinogens or mutagens should be identified and assessed. Exposure to potential hazards should be prevented by: replacement with harmless or less hazardous substances, use of a closed system, or other measures to reduce worker exposure.

The text of this directive is available on the EUR-Lex website of the European Union: 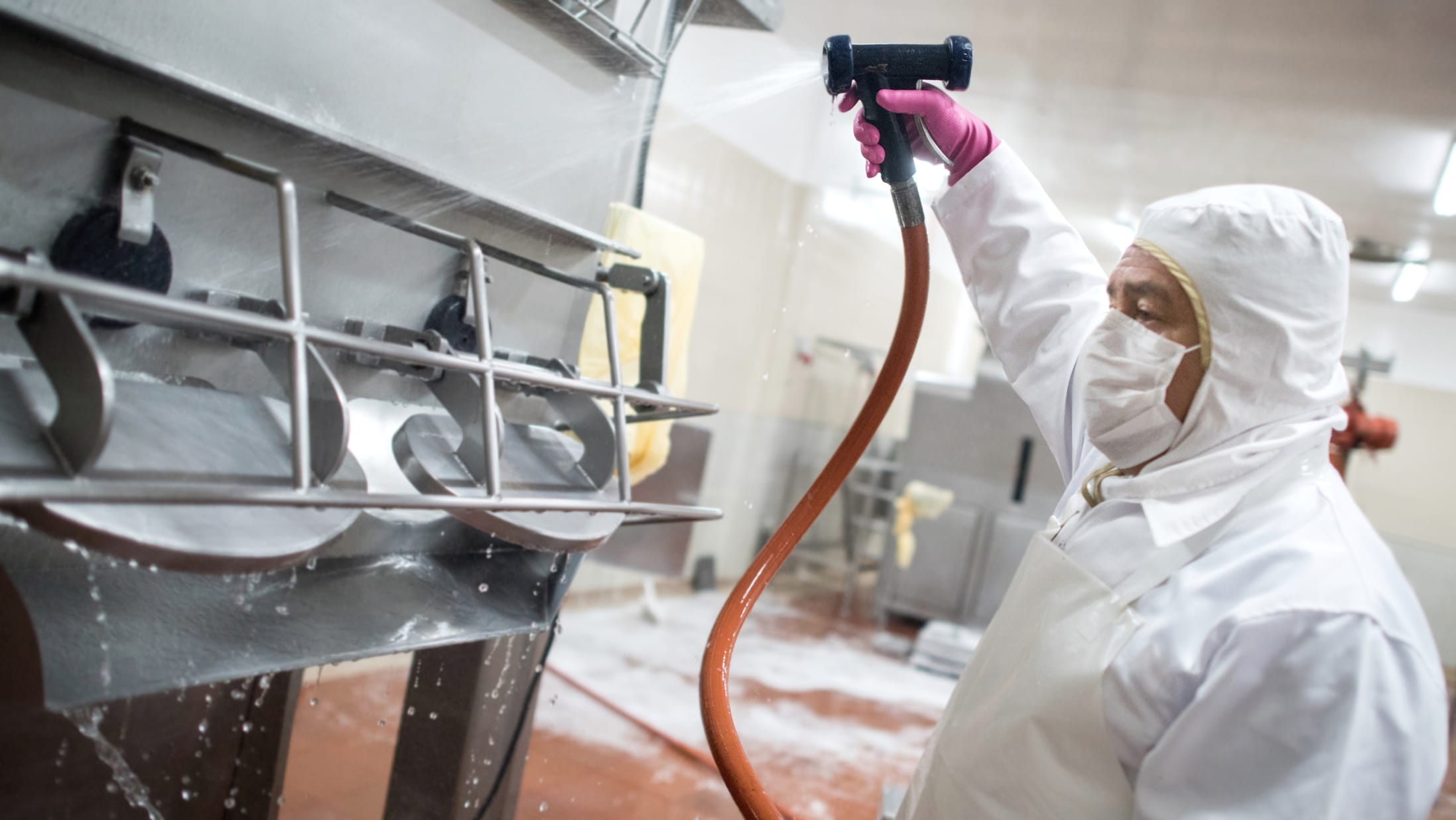