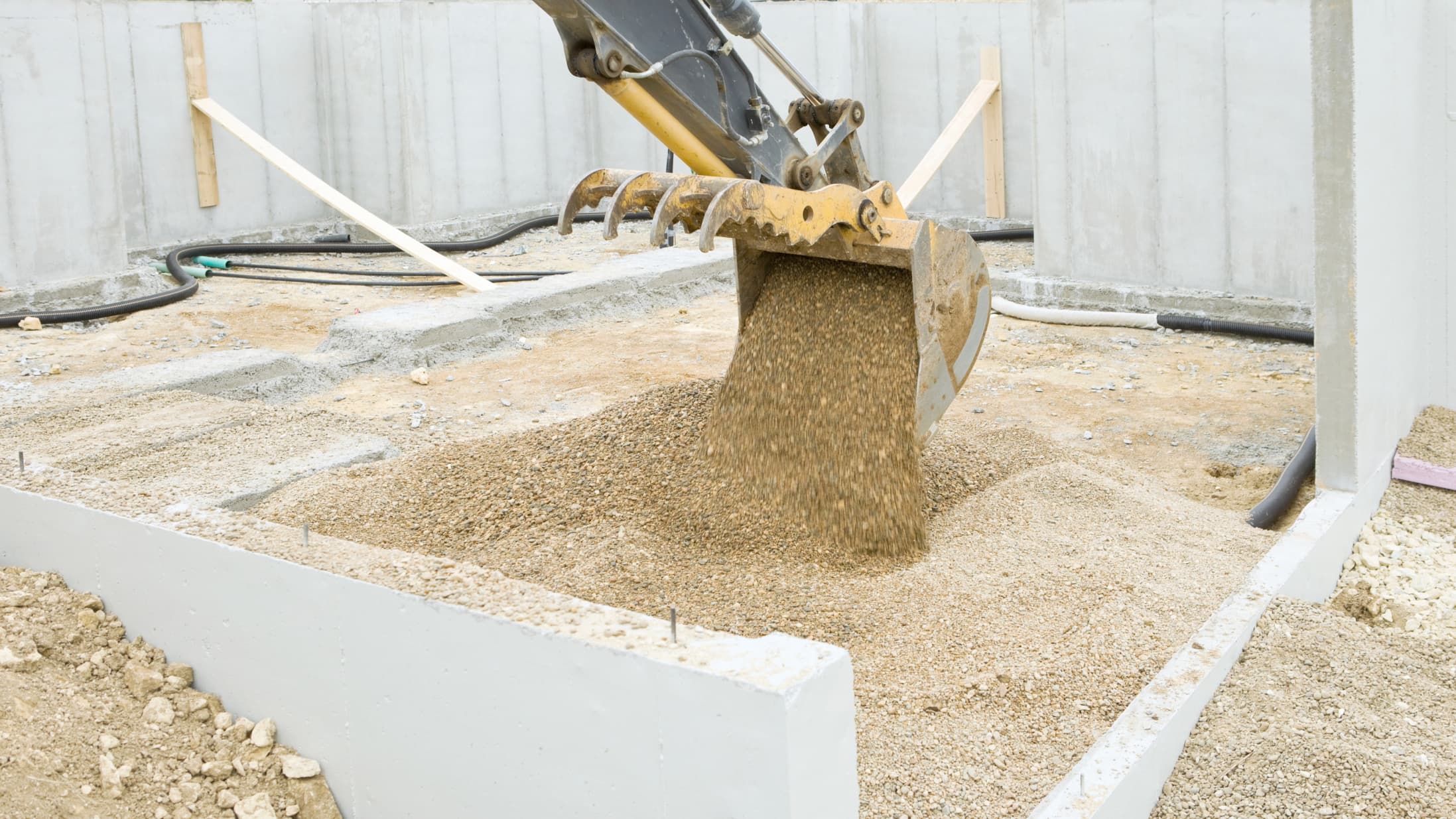 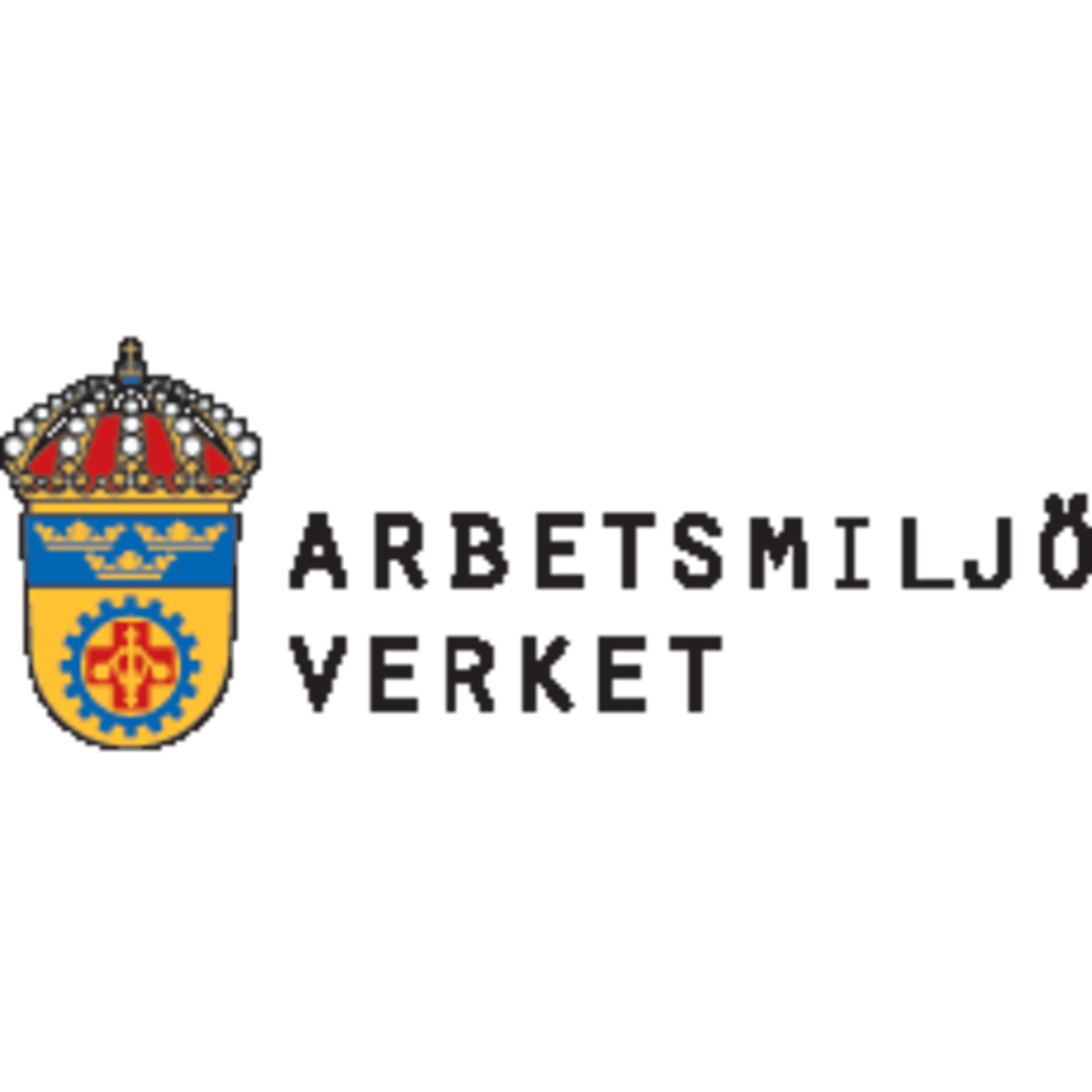 Radon levels in homes and workplaces are to be mapped and efforts are being made to ensure that all homes in the long term meet the target of a radon content of up to 200 Bq / m3. These are some of the proposals in the National Action Plan for Radon, jointly prepared by seven government agencies.

The Radiation Safety Authority estimates that radon in indoor air causes around 500 lung cancer cases each year in Sweden. To reduce people’s exposure to radon, action is required. This has also been noted in the EU and in a radiation protection directive there is a requirement that each member state establish a national action plan for radon.

The action plan proposes, among other things

“We are several authorities with different responsibilities in the radon issue, with the joint NAP, we can focus more heavily on the issue and together reduce the risk of people being injured as a result of radon exposure,” said Mats Persson, Director General of the Radiation Safety Authority.

Radon at workplaces and limit values

The Work Environment Authority uses three hygienic limits for radon exposure. What limit value applies depends on whether workers are exposed to 1) above ground land, 2) completed and underground storage space underground or 3) other underground work, such as mines. The magnitude of radon exposure is defined as the product of radon content and residence time. This means that radon exposure can be reduced both by measures to reduce radon levels in existing spaces or by reducing residence time.

The Work Environment Authority is an authority that has the task of the government and the Riksdag to ensure that laws on working environment and working hours are followed by companies and organizations. 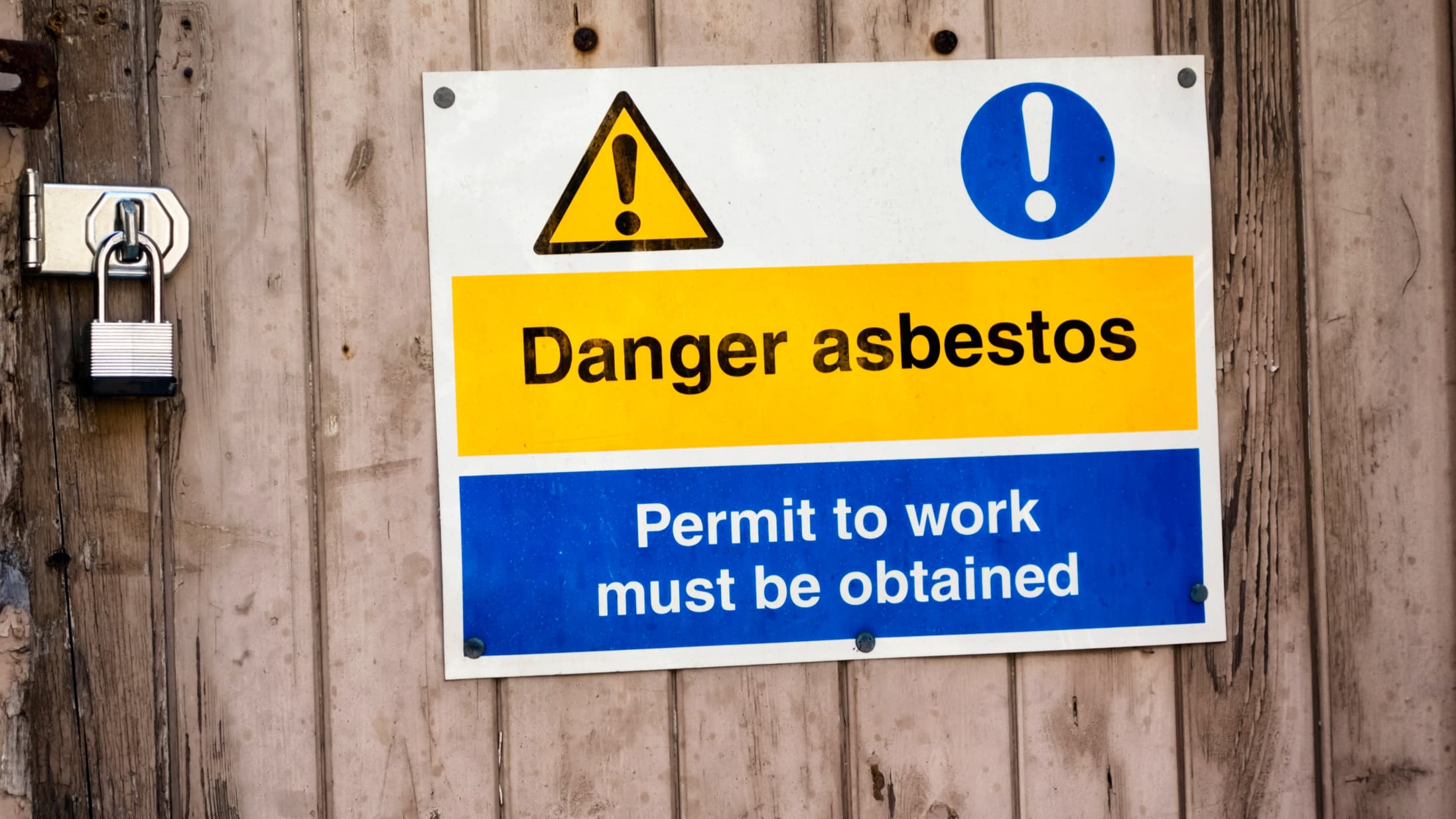