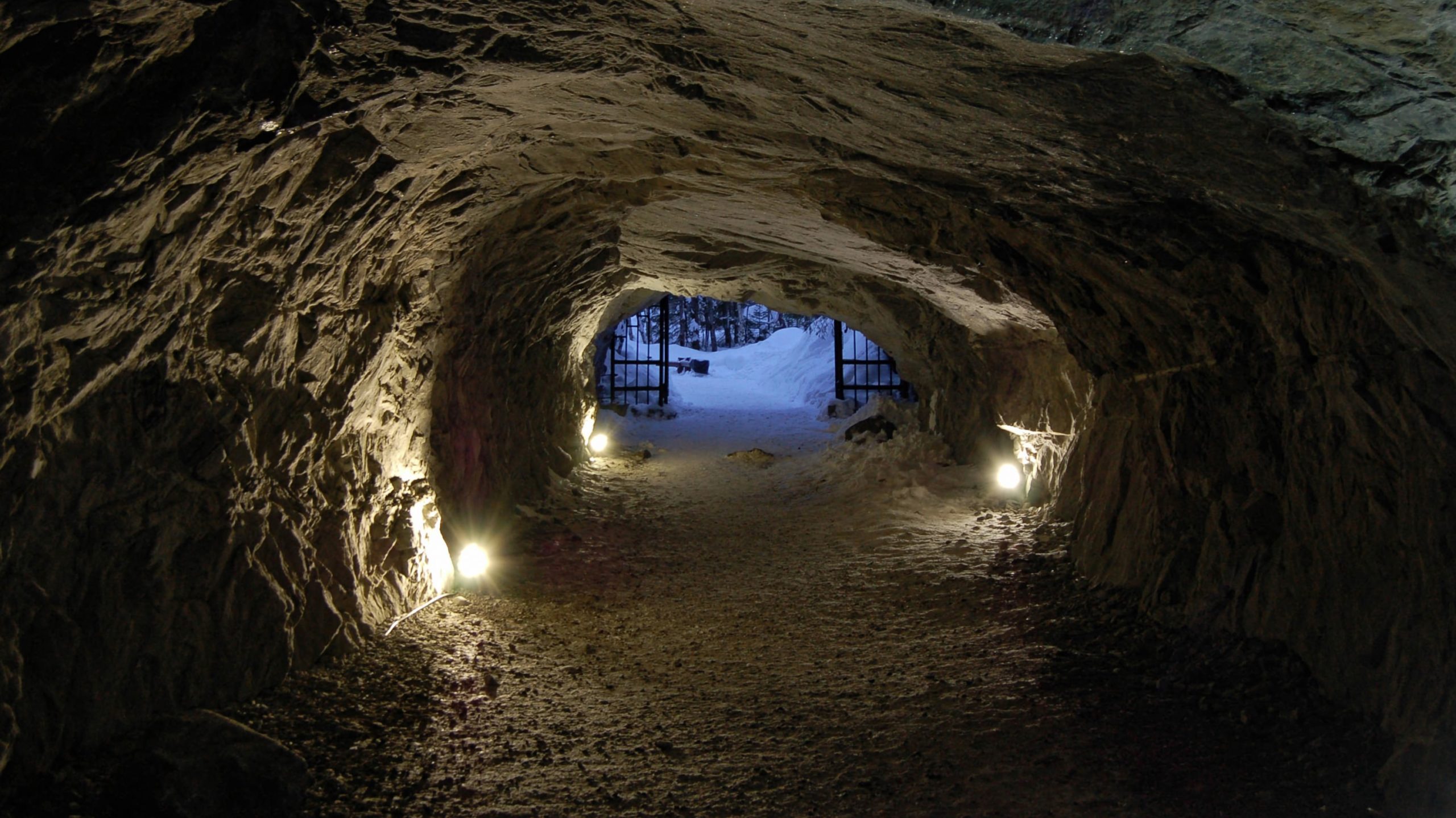 The high number of fatal occupational accidents in Georgia shows how dysfunctional labour inspection in the country is, as it fails to address alleged violations of safety rules on the labour market, non government organisations claim.

While private companies rely on the ‘invisible hand’ and hope that the ‘market will regulate itself’, rights’ groups claim that workplace inspections need reform, which could help in preventing fatal accidents and improving workers’ conditions.

Nodar Katamadze, a 63-year-old man from the seaside town of Kobuleti in Western Georgia, started working at a construction site in the port city of Batumi in mid-March. Katamadze, along with his son, were working for a construction firm named Lamini-G, which was hired by DS Group — the owner of the construction.

Nodar died on 21 March after falling down from what workers call a ‘balka’ — a wooden plank used to construct a pillar on which workers stand while working.

Later that day, local media outlet Batumelebi quoted another worker at the site as saying that safety rules were not properly ensured by the construction company. Lamini-G has denied the claim, and says that it’s the workers who do not adhere to the rules.

Similar accidents occurred in Tbilisi’s Vake district on 15 and 27 March. An investigation is ongoing for violations of health and safety rules for every single case.

There are no official statistics on the number of fatal workplace accidents so far in 2017, but data from the Ministry of Internal Affairs shows that 58 people died and 85 were seriously injured as a result of occupational accidents in 2016. Since the ministry started producing statistics in 2011, 270 workers have died and 776 were injured.