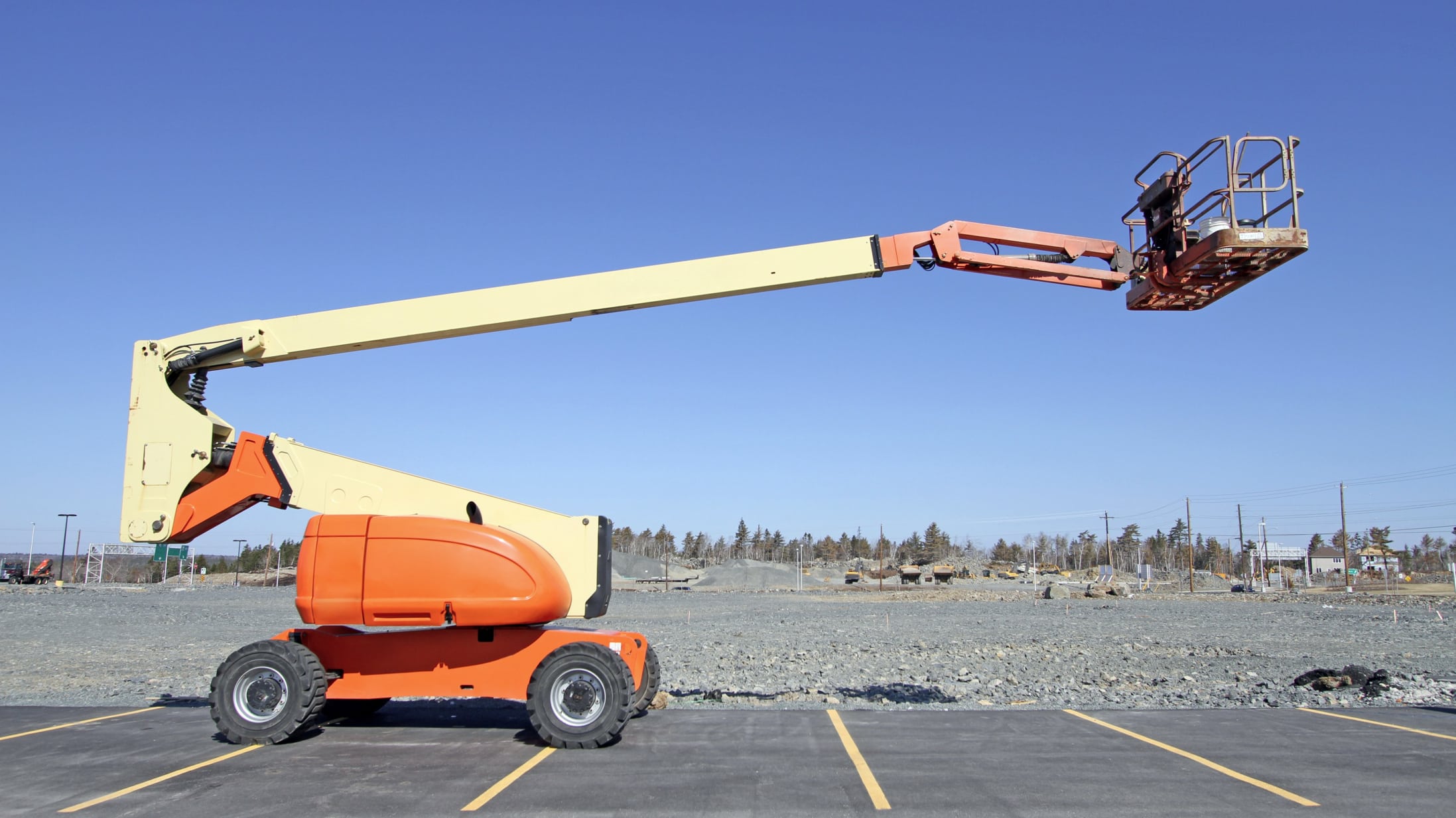 The Chief Executive of the International Powered Access Federation (IPAF) has written to Sadiq Khan to express members’ wishes to work with the Mayor of London and the emergency services in the wake of the Grenfell Tower fire. IPAF member firms want to explore whether taller access platforms could be used in future to help rescue people trapped during similar fires in residential or commercial towers.

The tallest access platform currently operated by the London Fire Brigade can reach up to 32 metres, while Grenfell Tower is 67 metres tall. The letter from Tim Whiteman to Mayor Khan points out that there are several IPAF member companies operating access platforms in and around London that can reach up to 90 metres, and these members are offering to work with Mayor Khan and the London Fire Brigade to see if their specialist equipment and training support could be of use in future.

Mr Whiteman’s letter requests a meeting between Mayor Khan, the London Fire Brigade and leading Mobile Elevating Work Platform (MEWP) equipment manufacturers and rental companies to see if their products could allow trained fire crews to rescue occupants of other tall buildings should a similar incident ever occur.

The machines most likely to be of use would be lorry-mounted MEWPs that can convey up to six people in the platform, which with some modification and the proper training may allow fire rescuers to almost triple the height at which they can safely operate.

Acknowledging there may be issues around the design and intended use of existing equipment, Mr Whiteman stresses that IPAF members, including manufacturers, hire firms and training specialists, are keen to work with emergency services to see if commercially available MEWPs could be adapted to work in rescue situations.

If a solution can be found that works for the London Fire Brigade, similar equipment could be made available or placed on standby for fire services in other parts of the UK, particularly in areas where there are high residential or commercial towers.

Mr Whiteman says: “Like most people our members were horrified by the tragedy that unfolded at Grenfell Tower, and discussions at a local, regional and national level within IPAF quickly made it clear that many of our members would like to investigate whether their specialist equipment could assist fire crews in similar circumstances in future.

“I’ve therefore written to Sadiq Khan, the Mayor of London, with an open offer of free consultancy advice and to broker discussions between the relevant bodies and our members in and around the Greater London area to see what equipment is available that could, with some modification and the requisite operator training, be of assistance to fire rescue teams when tackling a similar blaze in a tall building.

“We hope Mayor Khan and his colleagues will look favourably on our offer and, if our members’ expertise can be of value to them as they review safety and disaster response protocols going forward, then we will be at their disposal.”

The International Powered Access Federation (IPAF) promotes the safe and effective use of powered access worldwide. Set up in 1983, IPAF is a not-for-profit members’ organisation that represents the interests of manufacturers, distributors, users, rental and training companies. It serves as a forum for all active in the world of powered access. IPAF has played a key role in promoting many of the design, safety and testing procedures that are now established in the powered access industry. 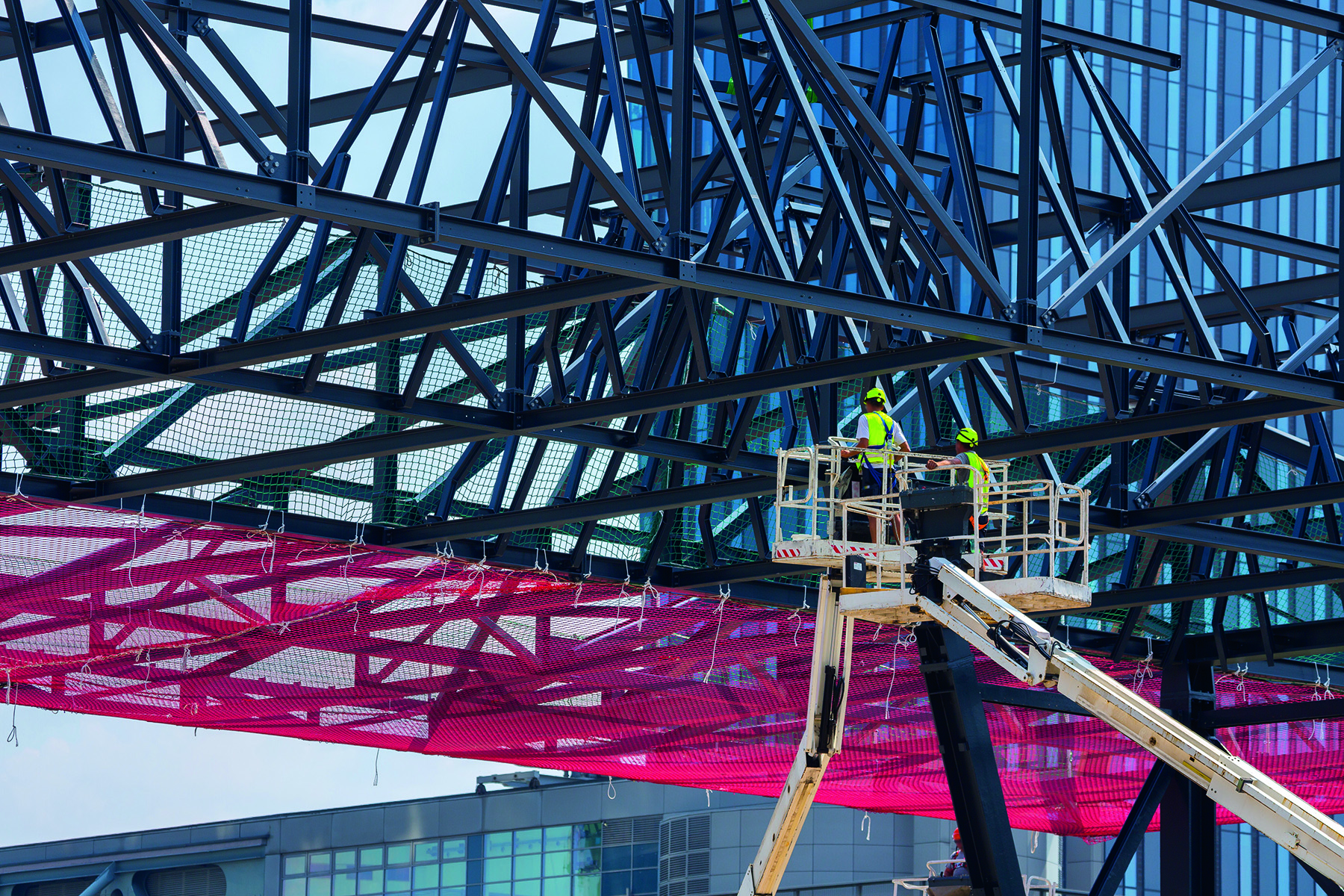 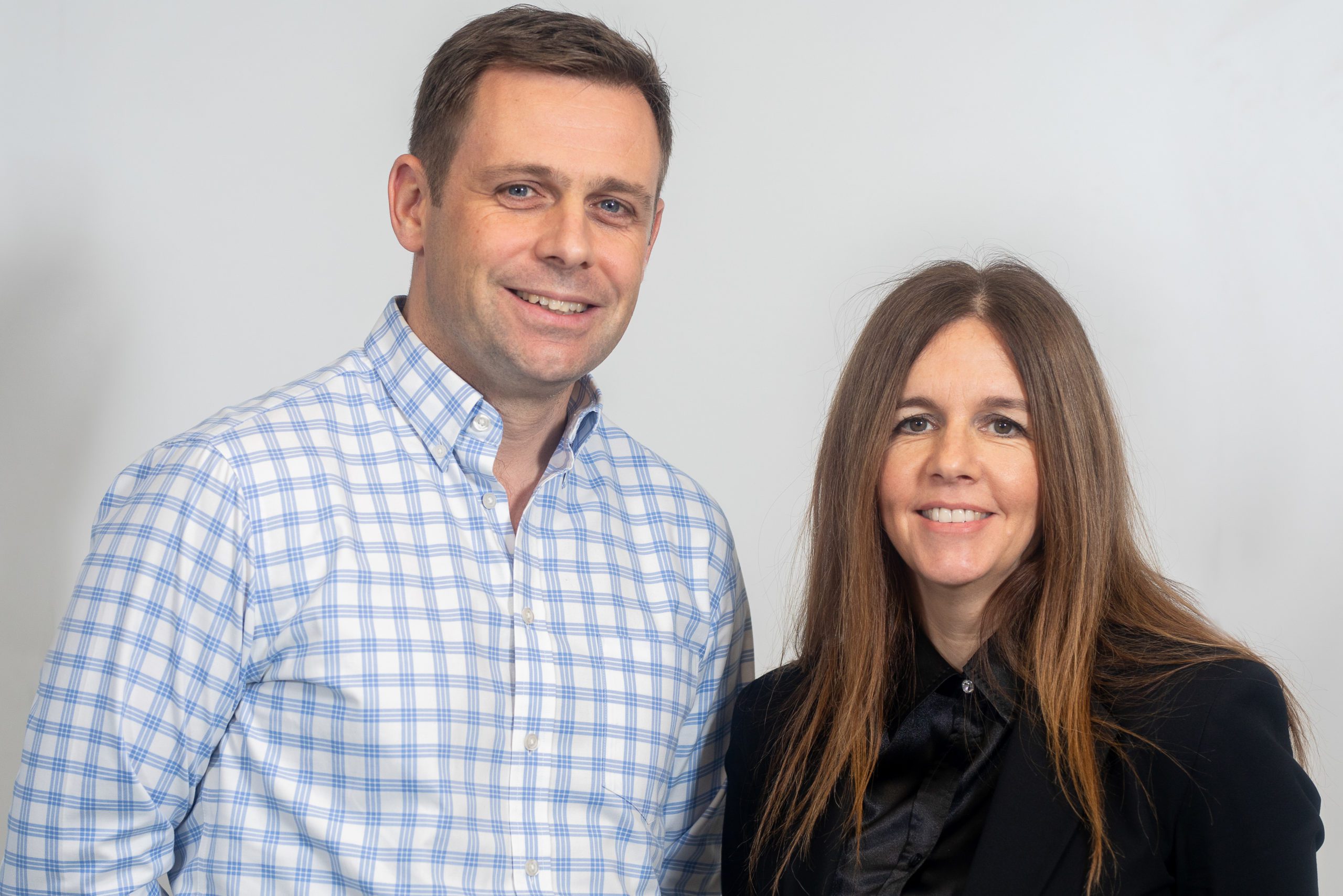 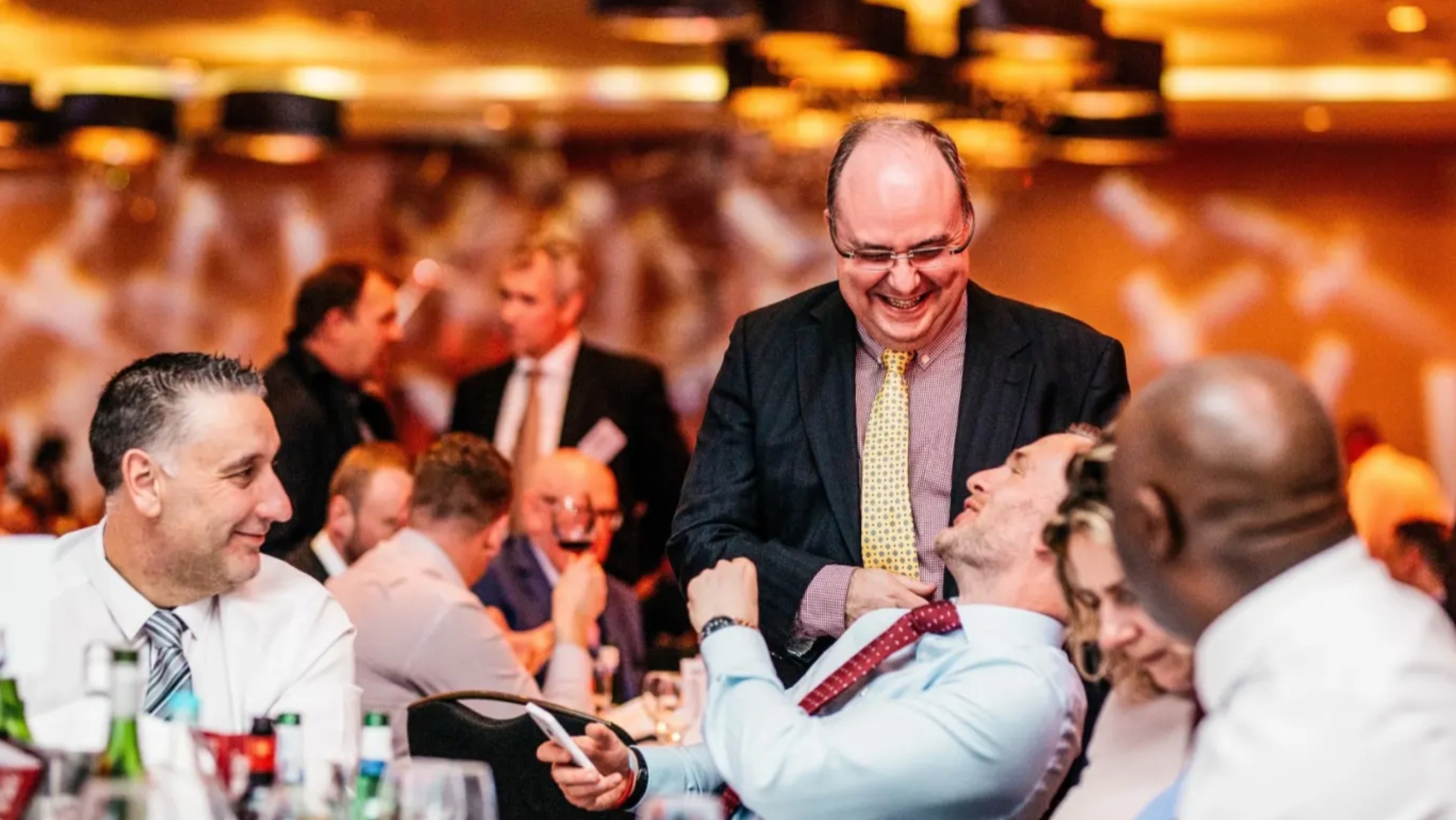