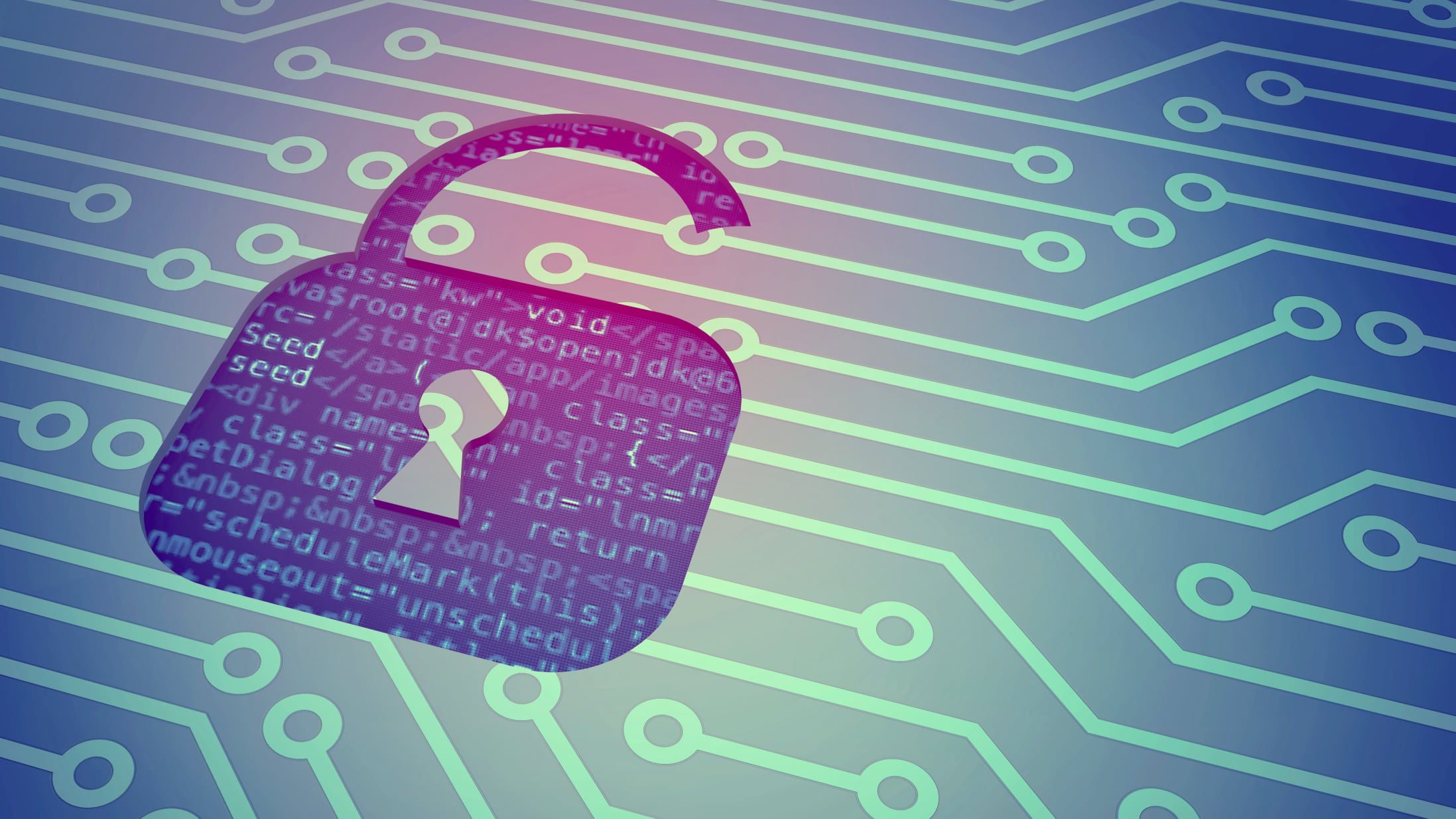 The UK’s National Cyber Security Centre says it is aware of a cyber attack spreading around the world amid fears of disruption to infrastructure including banking and transport.

“We’re aware of the global ransomware incident and are monitoring the situation closely,” a spokesperson told The Independent, advising members of the public and businesses to check its website for guidance on keeping their systems secure.

British advertising firm WPP said IT systems in several of its companies were affected by the attack, as Maersk employees were sent home from its offices in Berkshire.

The first reports came from Ukraine, where state infrastructure including government-owned banks, energy firms, transportation and ministers’ computers were hit by the ransomware.

Russian oil giant Rosneft, the world’s largest shipping company Maersk and firms in the US and Norway were among those affected.

Meanwhile, the hack caused authorities in the Chernobyl exclusion zone to switch to manual radiation monitoring at the site of the 1986 nuclear disaster.

Infected computers display a message demanding a payment of $300 (£235) in Bitcoin to re-gain access to encrypted files.