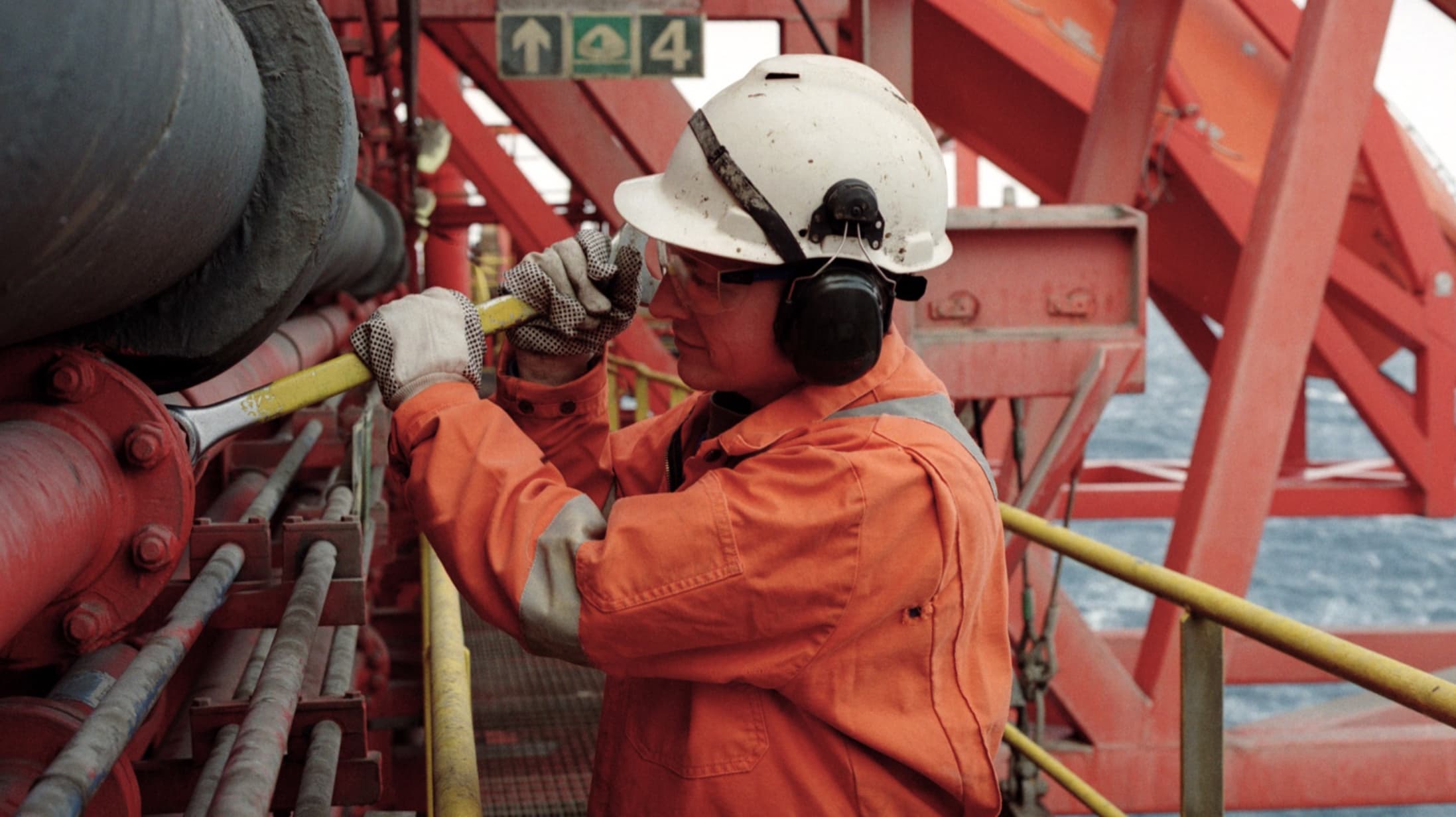 Marine Safety Devices Should be On Top

The State’s Marine Casualty Investigation Board (MCIB) has urged fishing crews to wear key safety equipment over all their clothing at sea to ensure a swift response in the case of an emergency.

The MCIB has recommended that Minister for Transport Shane Ross should issue such a warning after an investigation found that a Galway fisherman who lost his life at sea had been wearing his personal flotation device (PFD) under his oilskin jacket.

Experienced fisherman Patsy Kelly (68) was wearing his automatic inflatable lifejacket when he fell into the water off Tawin island in Galway bay last September. He had been engaged in retrieving a string of pots at the time from his six-metre inshore vessel, Loch Corrib II.

An autopsy report indicates that he may have suffered some form of collapse which may have caused him to fall overboard, the inquiry notes.

He had been wearing a personal flotation device (PFD) issued to him by Bord Iascaigh Mhara (BIM), after successfully undertaking an “enhanced safety course”, the MCIB report notes.

The PFD was fitted with personal locator beacon which issues an alert transmitted by satellite when manually activated.