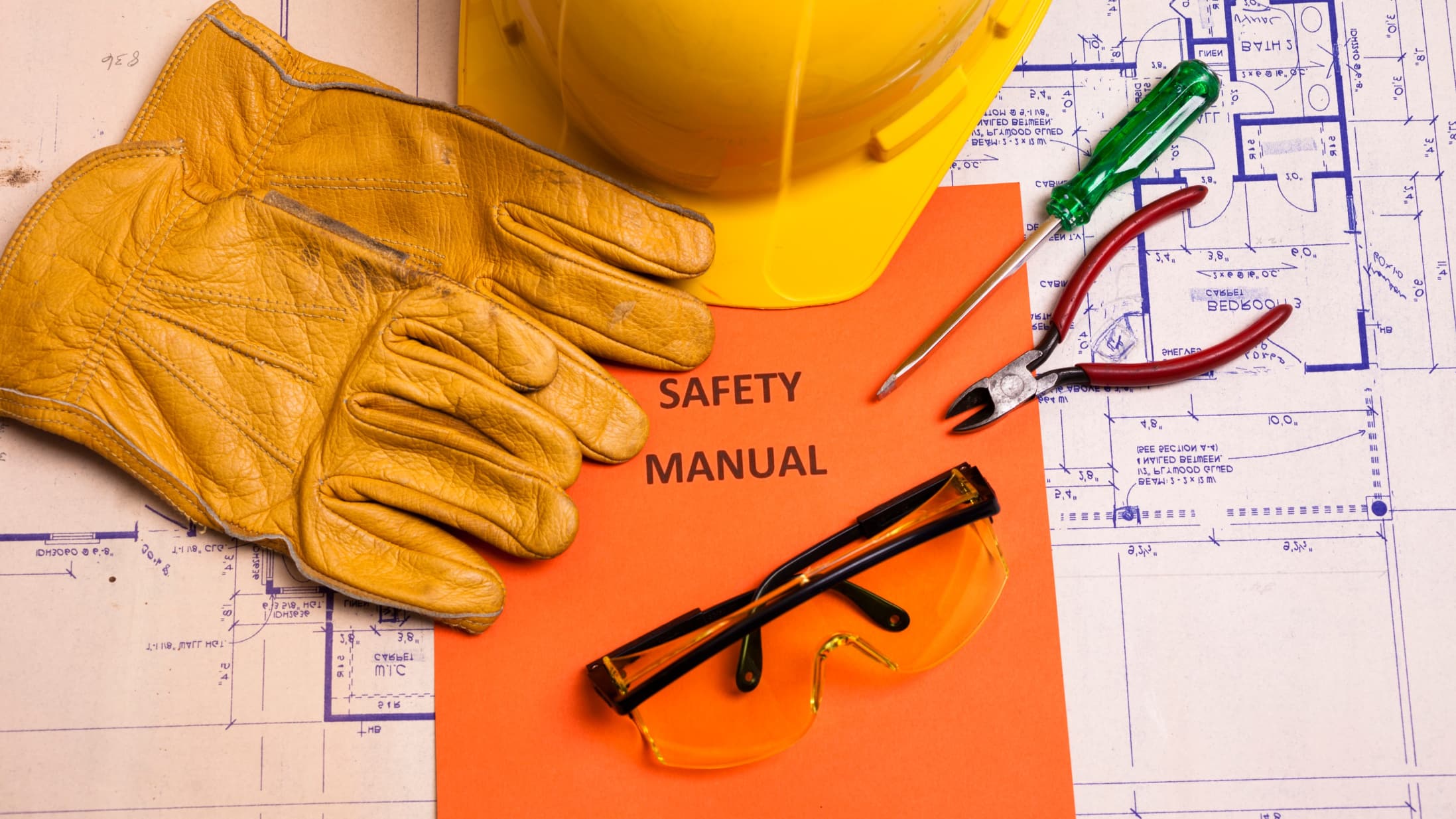 Safety inductions are generally perceived as being “unsexy” and boring. Common knowledge is often just repeated in a schoolmasterly way. At best, safety experts use a format to inform workers solely on a visual level. How can we make safety more interesting?

The key lies in applying the wisdom of the old Chinese philosopher Confucius who stated even in the 5th century before Christ: “Tell me and I will forget. Show me, and I may remember. Involve me, and I will understand.”

So, it is worth the effort. Conducted in an interesting, interactive and challenging way, safety days can motivate employees effectively and cast a positive light on safety at work because people do not experience it again as boring and negative, but as something to have fun with and to be involved with in a proactive way.

One of our clients successfully reached a higher level of understanding among their whole staff – starting from general manager down to operator – by letting them explore safety by themselves. During a safety day, employees were given literally a market place with different booths offering a broad range of safety opportunities.

The offers comprised inter alia driving safety, skin protection, height rescue, the correct use of fire extinguishers, but also measures of stress reduction. Visitors were invited to interact; for example, to extinguish a real fire or to go on a ride on a device that simulates a crash with an advanced defined speed.

Before entering the market, teams of four were formed by coach. Similarities to a shift situation were prevented by allocating these teams randomly. Teams were given a common task: Each team member should explore the market and find the offer that impressed him the most. After a certain time, they were asked to come together again as a team. Everybody presents to his team colleagues the offer of his choice and why it fits best to the risks at his working place. With this task, safety became very personal. Without even realising it, workers internalised both the chosen task and the working place. A component of excitement and fun was added by a possibility to win a prize in a lottery. Each team was allowed to place their list of favourite safety booths as a lottery ticket in a box. That was the moment when our consultants asked the participants for their opinion on this new way of learning. And we received wonderful feedback from excited people: “I met new colleagues!”, and “Now I know what I will discuss with my boss, tomorrow!”

At the end of the day, a group of winning teams were picked randomly from the box. These lucky people went home with a prize, but we concluded that everyone was a winner. With the opportunity to win a prize, everybody teamed up with strangers and finally, they intuitively learned to communicate on risks and risk management.

This is just one example out of many. We surely know that Safety Days cannot replace the sustainable strength of consistent and participative safety leadership in the daily business, but they can play a decisive role in showing safety in a motivating and awareness-raising way. Even adults learn faster on a playground rather than in a classroom with a teacher and his raised forefinger.

So let’s do it better. Have fun and learn even faster.

Elke Werner-Keppner graduated with a Master´s degree in Educational Science and Psychology from Heidelberg University and founded etalon in 2016 after more than 20 years as a trainer and consultant – the last seven years period as general manager at Kirschstein & Partner. She started her career as a freelance trainer and consultant for international companies with a focus on HSEQ – communication, leadership, cooperation in teams and change management in organisations. Elke is specialised in concepts and strategies for change processes in multi-national companies, supporting safety culture in various companies and industries.

Dr Volker Koch holds a PhD in Chemistry from the Leibnitz University in Hannover and is General Manager at etalon international GmbH. In the course of his more than 25-year career as an EHS professional in multi-national companies he gained deep insights into different industries and got sound knowledge in the fields of safety and environmental protection. He led different EHS organisations and successfully initiated and managed sustainable change projects as well as optimisation processes. 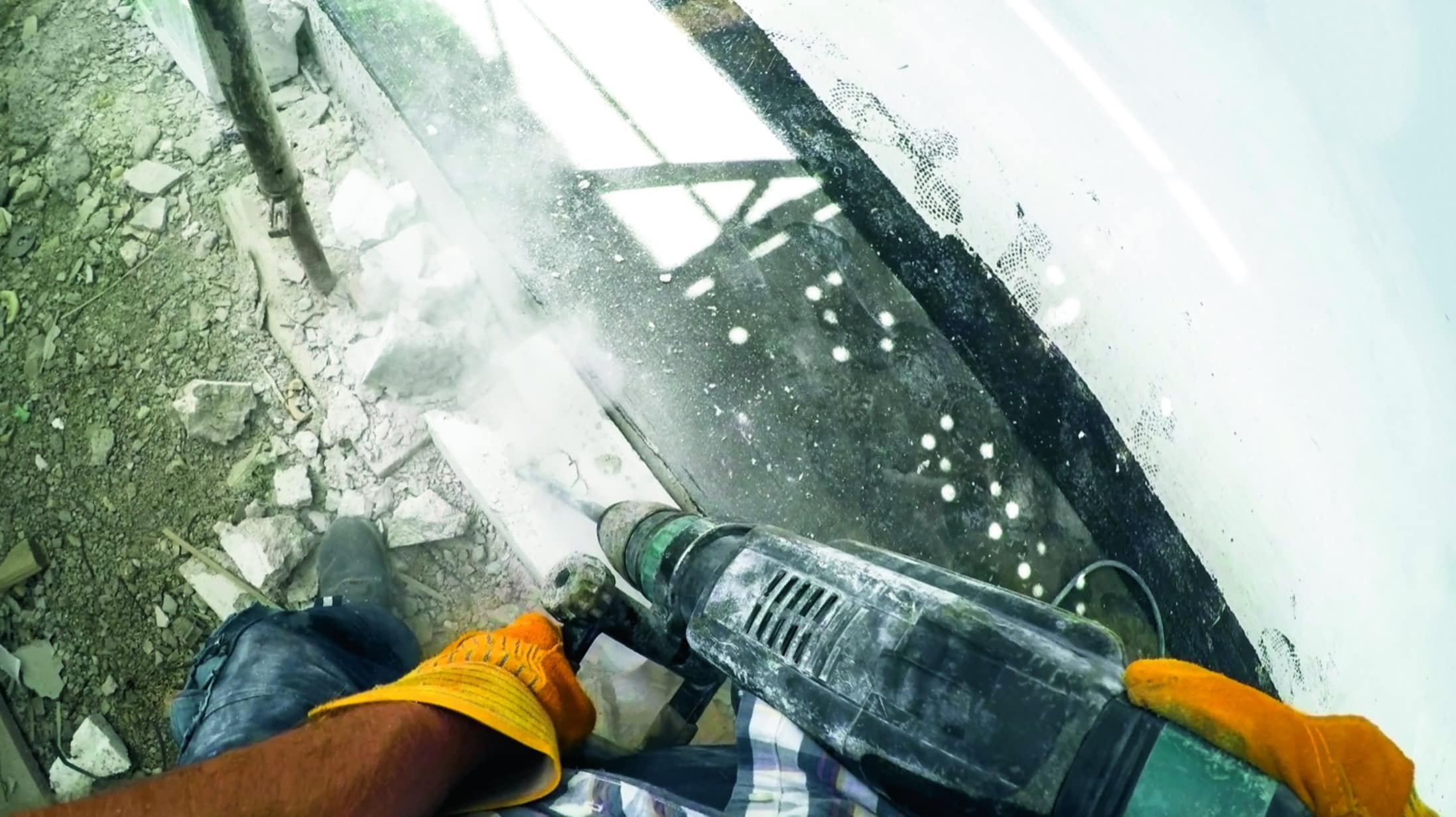 Examples of How to Change Safety Culture 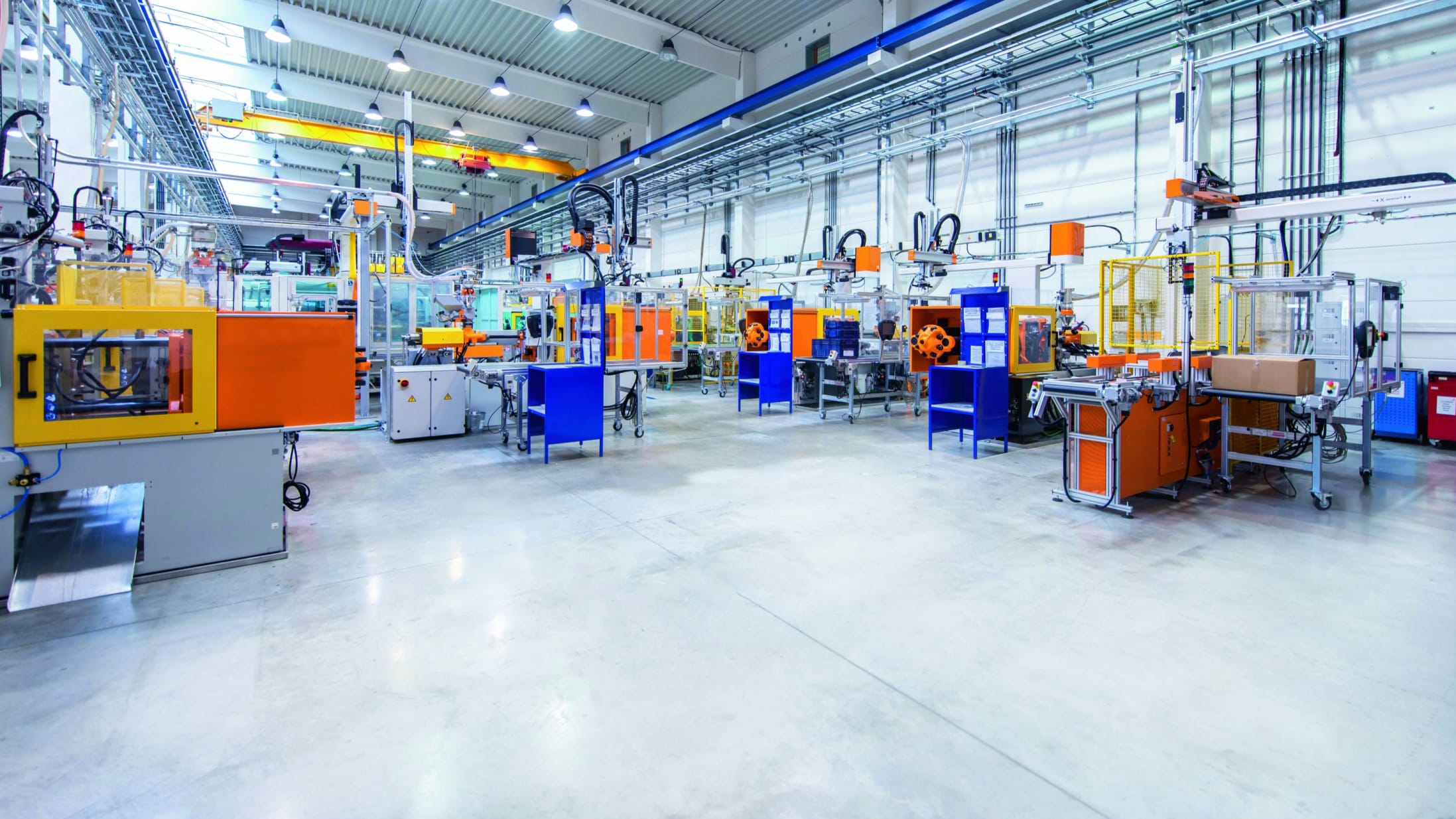 The Purpose of Emergency Lighting From a Commercial Point of View 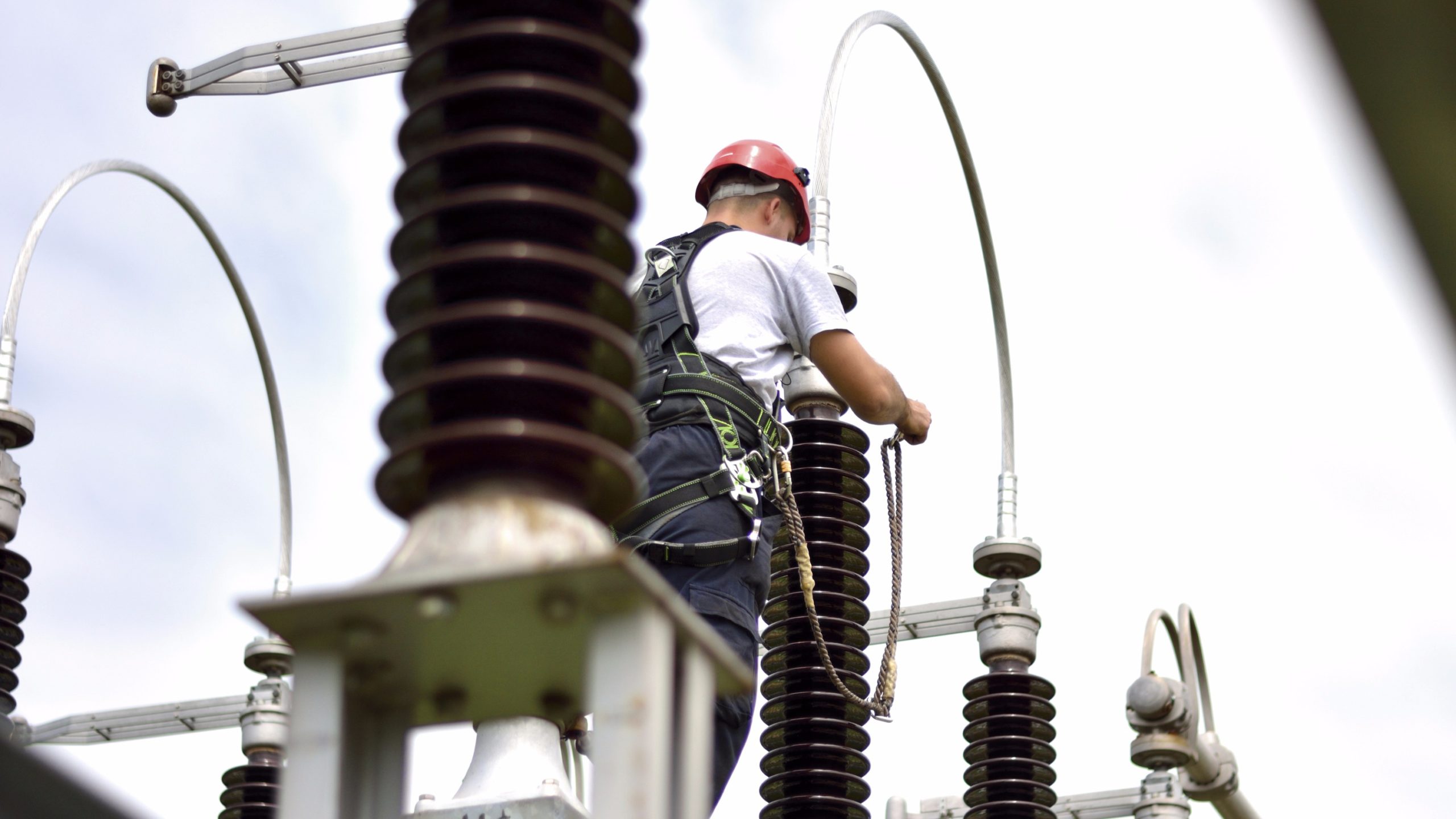 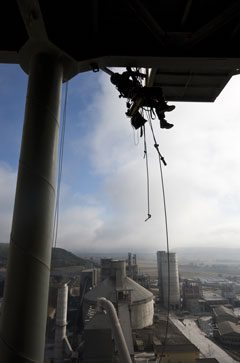 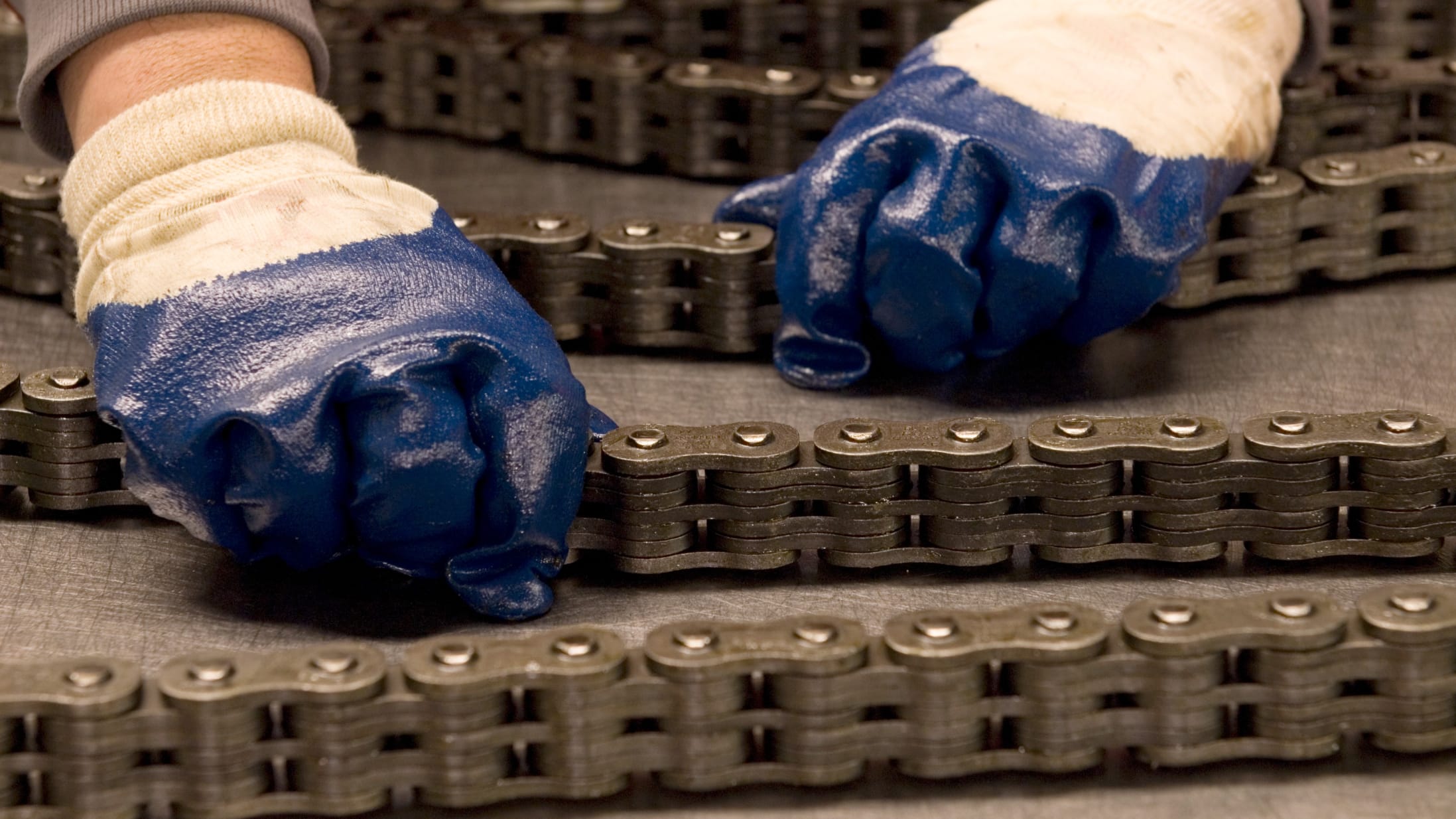