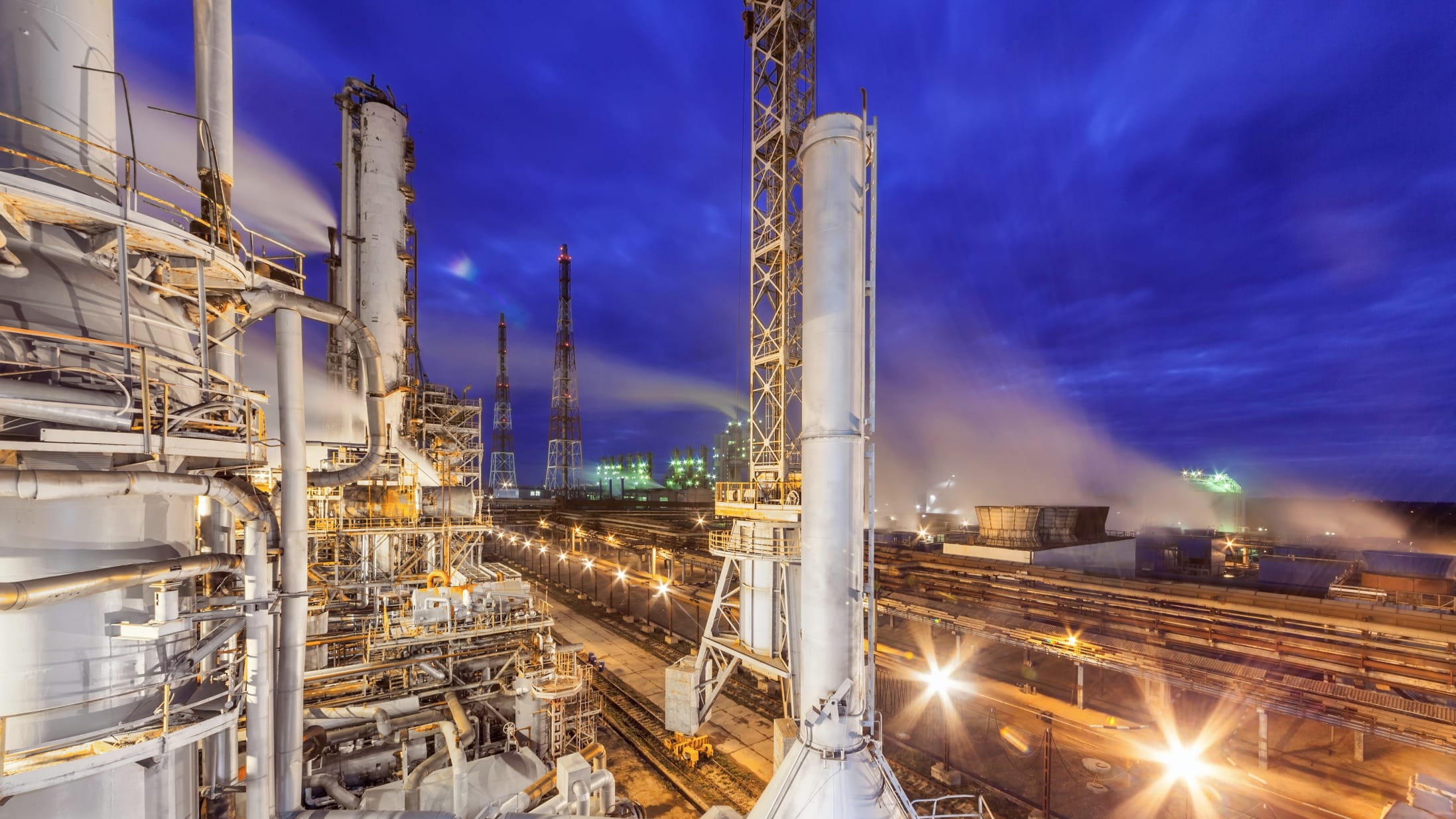 By The Linde Group

echnology company The Linde Group has been awarded a major contract by PJSC Nizhnekamskneftekhim (NKNK) to supply an olefin plant in the city of Nizhnekamsk, located in the Republic of Tatarstan in the Russian Federation. Both partners officially signed the agreement today in St. Petersburg (Russia).

A further agreement covering strategic cooperation between Linde and the TAIF Group was also concluded in the presence of Russian President Vladimir Putin, Minister President of Bavaria Horst Seehofer and President of Tatarstan Rustam Minnikhanov.

PJSC Nizhnekamskneftekhim is one of Europe’s largest petrochemical companies and a member of the TAIF Group.

“This large-scale project, coupled with plans for a strategic alliance with the TAIF Group, take our successful collaboration to a whole new level,” explains Professor Dr Aldo Belloni, Chief Executive Officer of Linde AG. “It also gives us a strong footing to position ourselves for further contracts in the industrial gases and plant engineering sector in this key Eastern European growth market.”

As part of this major contract, Linde is responsible for licensing, design, material procurement and technical engineering consulting for the plant.

NKNK’s new olefin complex will be built in Nizhnekamsk, Tatarstan, at what is currently Eastern Europe’s largest petrochemical hub. In the first expansion stage, it will have the capacity to produce 600,000 tonnes of ethylene and over 600,000 tonnes of other chemical products per year. The annual production capacity will be doubled in the future through the addition of a further plant. Linde also aims to support NKNK in the subsequent project phases.

The new plant is a naphtha cracker that thermally breaks down hydrocarbon feedstocks – naphtha in this case – into olefins such as ethylene, propene and butadiene. These are then used as feedstocks for manufacturing various plastics. The new olefin plant is scheduled to go on stream in 2022.

In the 2016 financial year, The Linde Group generated revenue of EUR 16.948 bn, making it one of the leading gases and engineering companies in the world, with approximately 60,000 employees working in more than 100 countries worldwide. The strategy of The Linde Group is geared towards long-term profitable growth and focuses on the expansion of its international business, with forward-looking products and services. Linde acts responsibly towards its shareholders, business partners, employees, society and the environment in every one of its business areas, regions and locations across the globe. The company is committed to technologies and products that unite the goals of customer value and sustainable development.

POPULAR POSTS BY The Linde Group