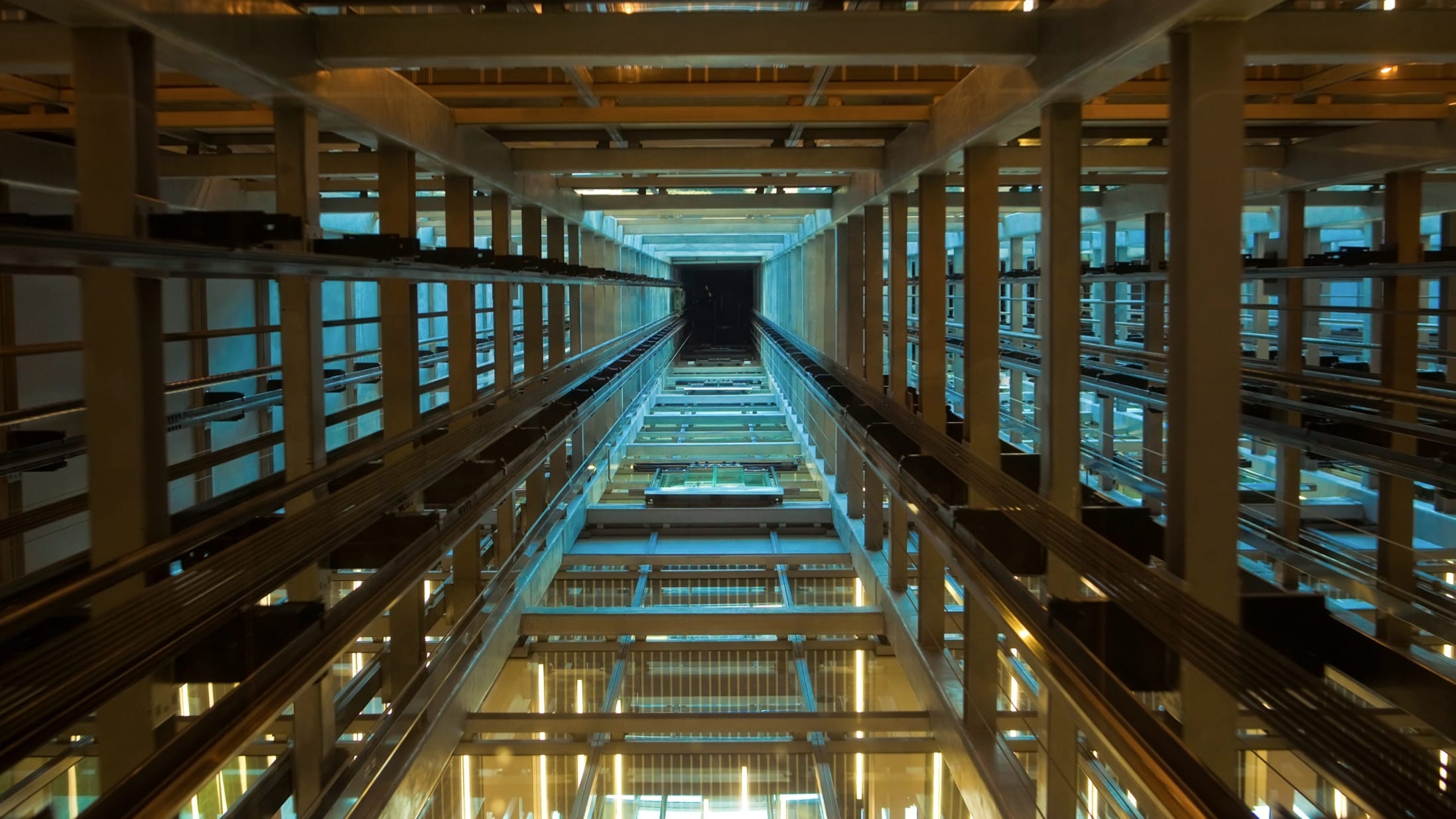 An award-winning health and safety expert died when he plunged 30ft down a lift shaft he was inspecting in Warwick, an inquest has heard. James Merritt, 39, from Hampton Magna, tumbled down the empty shaft of a passenger lift while working at a three-storey building.

The dad-of-two was inspecting three lifts, two passenger and one freight, at Telent Technologies Services in Warwick when he died on October 11 last year.

Rescue teams dashed to the industrial park in Warwick but Mr Merritt – who won a national Health and Safety award in 2014 – was pronounced dead at the scene. An inquest heard Mr Merritt had suffered major head injuries.

Delroy Henry, Assistant Coroner for Warwickshire, said: “He arrived a little after 8am to begin his work – he interacted with a maintenance worker. “He unfortunately was discovered at the bottom of the lift pit where the passenger doors operate just before 1.30pm. “He suffered major trauma to his head and later died at the scene.”