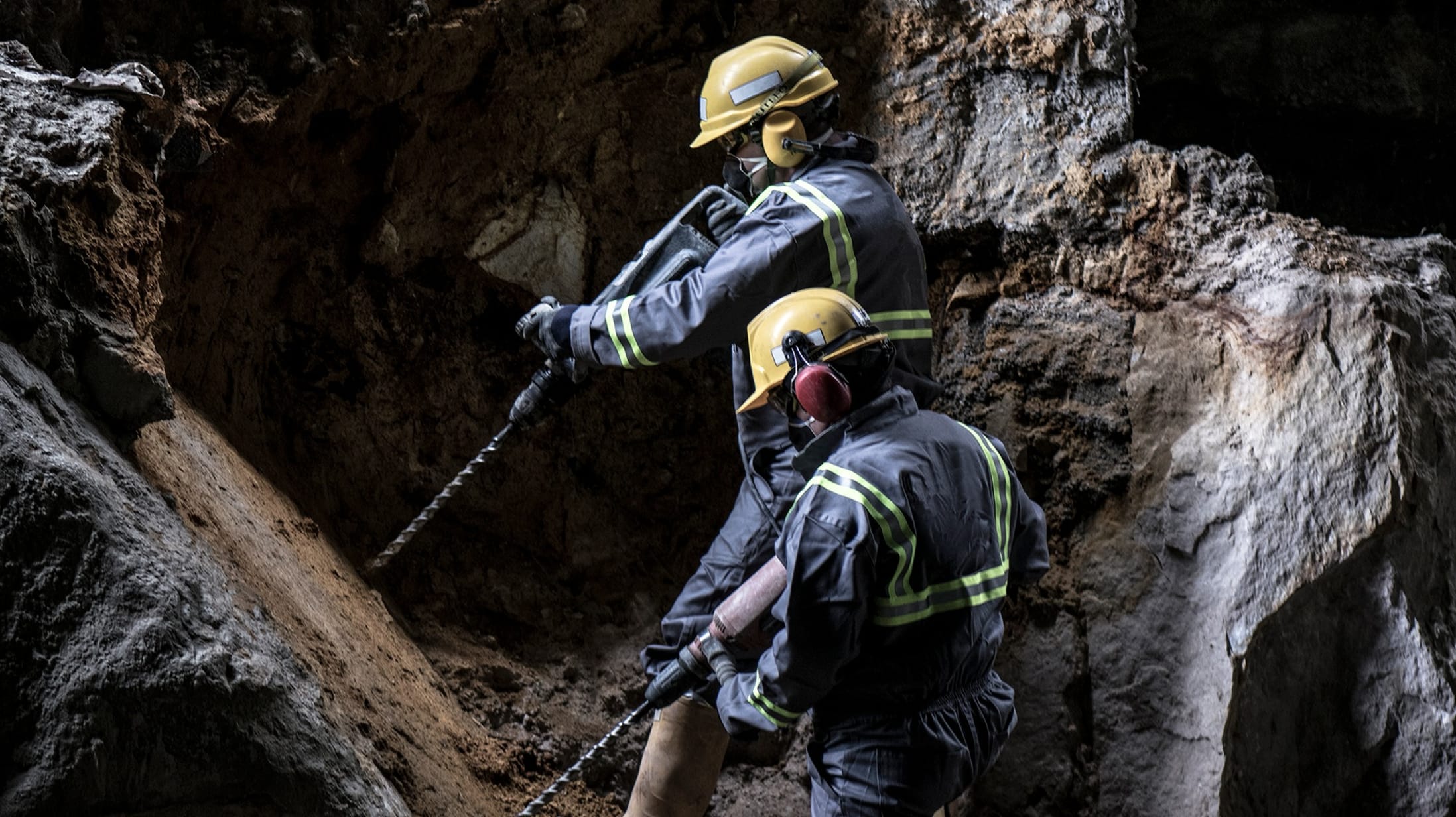 By The Building Safety Group

BSG (Building Safety Group), the UK’s largest construction safety group, has reported a 33% year on year rise in the number of ‘Hand Arm Vibration’ breaches recorded on construction sites. The increase is based on over 42,000 independent site inspections conducted over a two year period, comparing 2017 to 2018.

Hand-arm vibration comes from the use of hand-held power tools and is the cause of significant ill health (painful and disabling disorders of the blood vessels, nerves and joints). Exposing workers to the risks of ‘Hand Arm Vibration Syndrome’ or HAVS can result in symptoms such as such as tingling, pins and needles, numbness and pain in the affected person’s hands. The condition can affect sleep when it occurs at night and cause difficulties in gripping and holding things. Between 2008 and 2017 there were over 7,000 new claims for HAVs according to the Industrial Injuries Disablement Benefit (IIDB).

“exposing workers to the risks of ‘Hand Arm Vibration Syndrome’ or HAVS can result in symptoms such as such as tingling, pins and needles, numbness and pain in the affected person’s hands”

BSG’s announcement coincides with a series of recent HSE blitzes which have focused on ‘Vibration’ in construction as a serious health risk. In many cases, HSE visits have frequently led to FFIs (Fees for intervention) penalties being imposed. A recent case saw Balfour Beatty fined £500,000 for HAVS breaches over ‘several years’*.

Paul Kimpton, Managing Director for BSG commented: “Hand arm vibration can be a significant health risk wherever powered hand tools are used for prolonged lengths of time. And unfortunately, once the damage is done it is permanent.” Paul continued: “However the good news is that HAVs is easily preventable. What construction companies need to do is find out what their workers’ exposure is likely to be as part of a vibration risk assessment. The HSE advises that the employer carries out a period of monitoring to understand how long workers use particular tools in a typical day or week. Once you know enough about the work to say what the exposure is likely to be and whether it is likely to exceed either the ‘Exposure Action’ or ‘Exposure Limit Value**’, focus can shift to investigating, as well as taking practical steps to reduce the exposure and the risks.”

The Building Safety Group (BSG) is a not for profit organisation which specialises in providing Health, Safety and Environmental advice for the construction industry. We have over 800 members who operate across 3500 workplaces throughout the country.