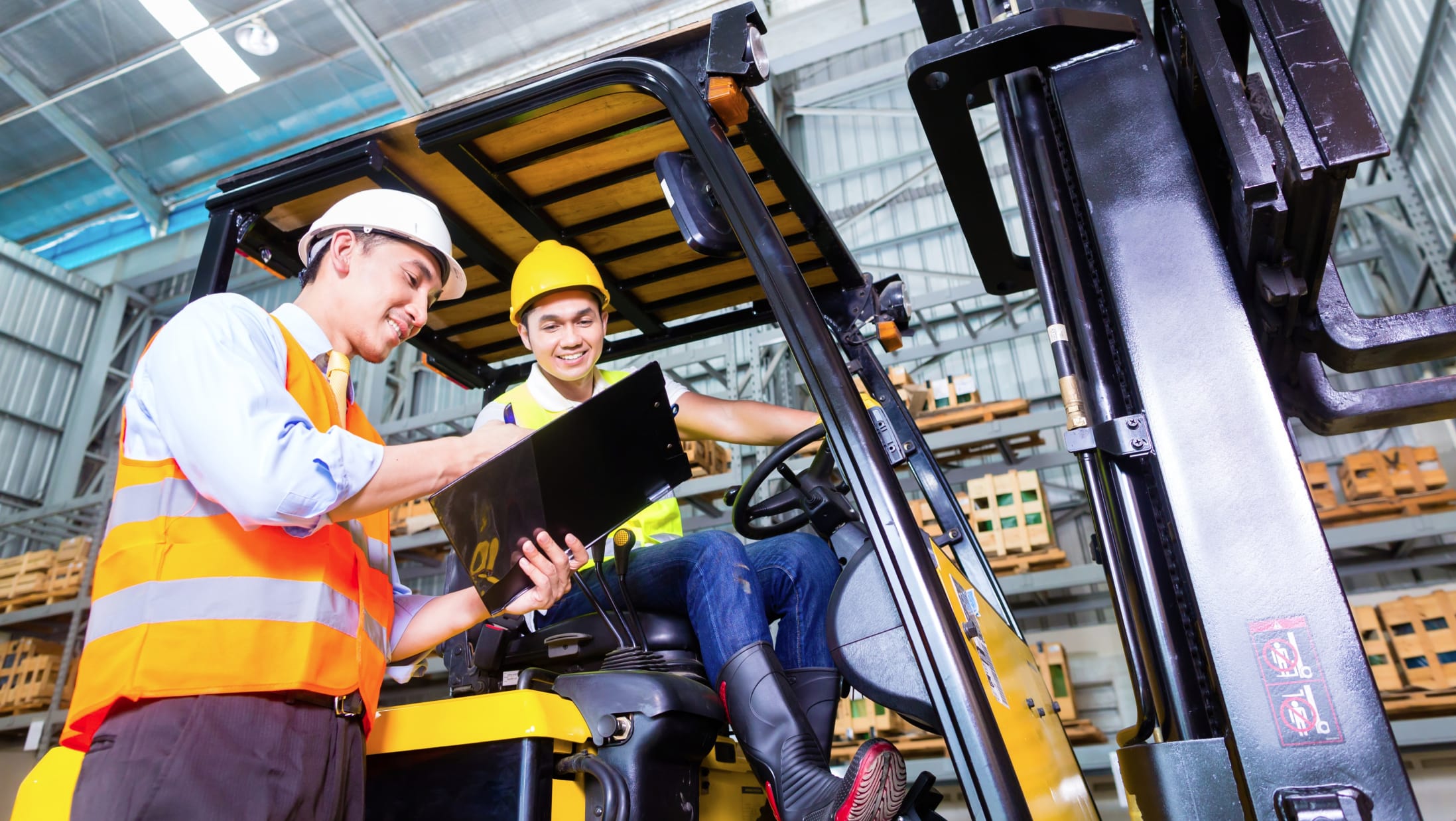 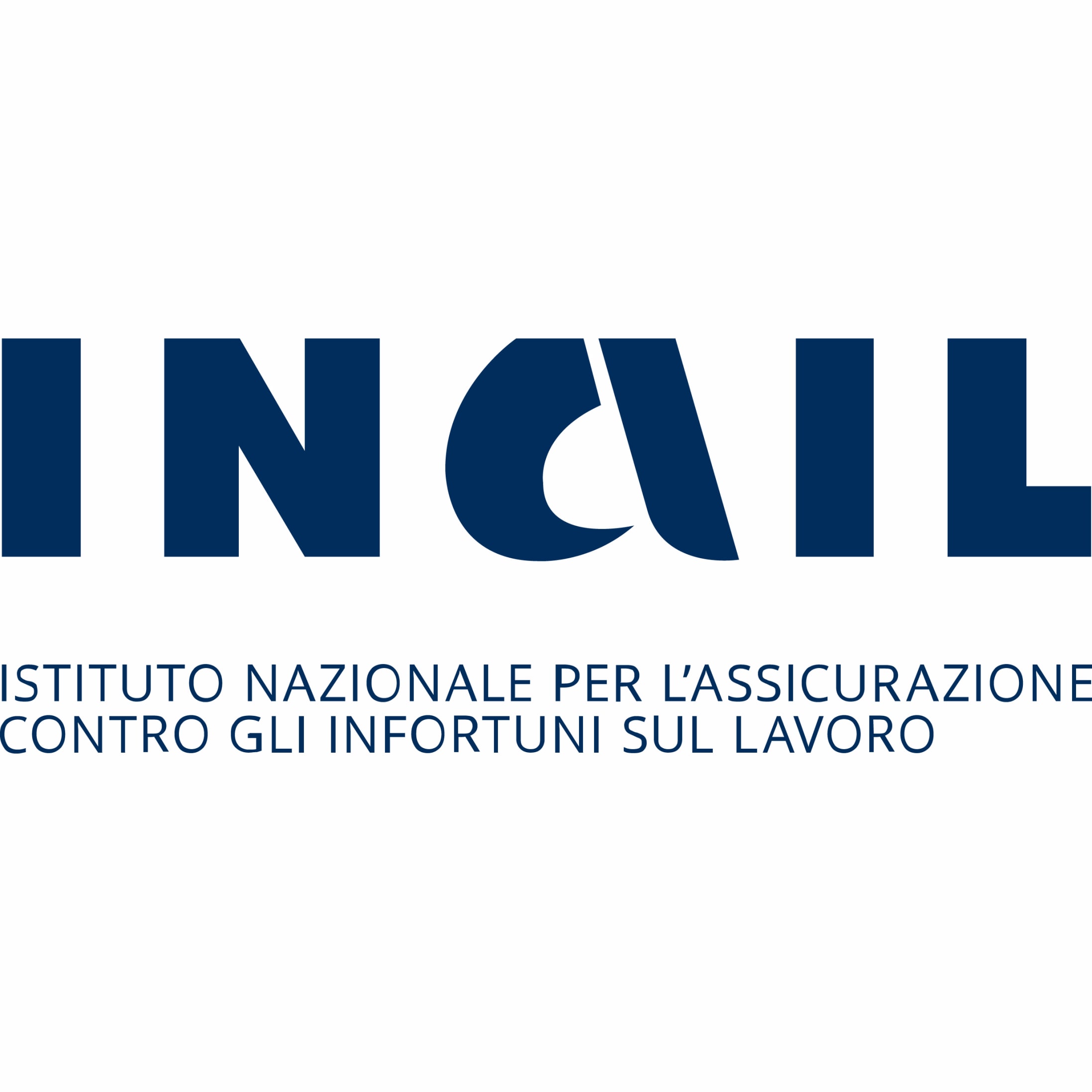 The “Open Data” section of the Inail site provides the analytical data of the accident and occupational sickness reports submitted to the Institute by the month of July.

These are provisional data, because in order to quantify the positive cases it will be necessary to wait for the consolidation of the data of the 2017, with the conclusion of the administrative and sanitary procedure relating to each complaint. In the same section are also published the tables of the “reading model” with comparisons “of the Month” (July 2016 vs July 2017) and “period” (January-July 2016 vs January-July 2017). The comparison requires precautions, in particular with respect to the trend of fatal injuries, subject to the distorting effect of “occasional spikes” and the time of negotiation of practices and consolidation of archives.

The growing trend of complaints submitted to the Institute in January-July is in line with that already reported in the first half of 2017 compared to the first six months of last year. In the only month of July, in particular, 46,390 complaints were detected, 1,608 more than in July 2016 (+ 3.6%). The number of working days was the same for the months of July 2016-2017 (21) and for the entire period January-July (146).

The increase of 29 accidents with fatal outcome is the synthesis of different trends observed in individual administrations. Industry and services, in fact, it is the only one that has had an increase, decisive in the final negative balance, from 450 to 497 cases (+ 10.4%), while agriculture and state account have both a decrease, respectively from 80 to 76 cases (-5%) and from 32 to 18 (-43.8%).

From the territorial analysis emerges an increase of 33 cases of accident complaints with fatal outcome in the Northwest (Lombardy + 15 deaths, Liguria, + 10, Piedmont + 8), which contrast the data of the centre, for which there is a decrease of 12 deaths (Marche-6 cases, Toscana-4, Lazio-1, Umbria-1), and those of the Northeast (three complaints in less), where the data of the Veneto (-10 cases) and Friuli Venezia Giulia (+ 9) are particularly noteworthy. In the south (-2 fatal cases for the entire geographic area), the increase in Abruzzo (+ 15 cases) practically equalizes the decrease in complaints recorded in the other regions, while in the islands (+ 13 complaints), Sicily is highlighted for its 15 more cases.

With regard to the period, the percentage changes of fatal accident reports presented at Inail in 2017 so far have always had a positive sign, with the only exception of the first quarter which, on the contrary, had made a decrease than the first four months of 2016. To make a difference in the final balance of the first seven months of this year continues to be mainly the datum of January, with 30 more fatal complaints than the first month of 2016 (95 versus 65 cases), more than half of which related to the two tragedies of Rigopiano and Campo Fe Lice. The comparison between July 2016 and July 2017 causes an increase of three cases instead.

Complaints of occupational disease received at Inail in the first seven months of 2017 and registered were 36,224, 1,336 less than the same period 2016 (-3.6%). After years of continuous growth, the decline of technical complaints denounced confirms this year the trend already detected in recent months. The diseases of the osteo-muscular system and the connective tissue, with those of the nervous system and the ear, continue to represent the most reported technical complaints (75.8% of the case complex).

Inail, the National Institute of Workplace Injury Insurance, is a non-economic public body that manages compulsory insurance against accidents at work and occupational diseases.
The objectives of the Inail are: Reduce the incident phenomenon, To ensure that workers carry out activities at risk, Ensure the reintegration into the work life of the injured at work, Carry out research activities and develop control and verification methodologies in the field of prevention and security. 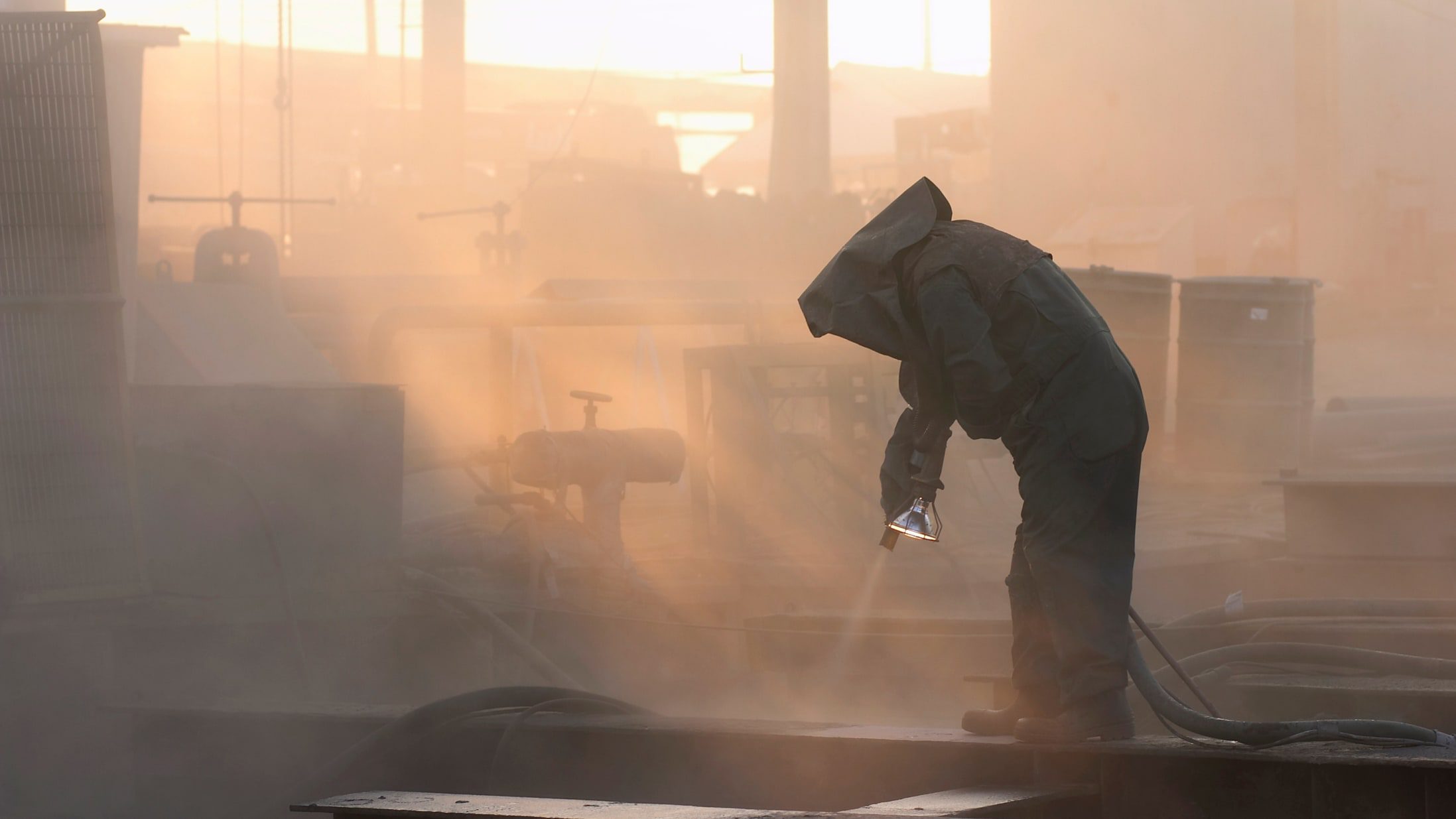 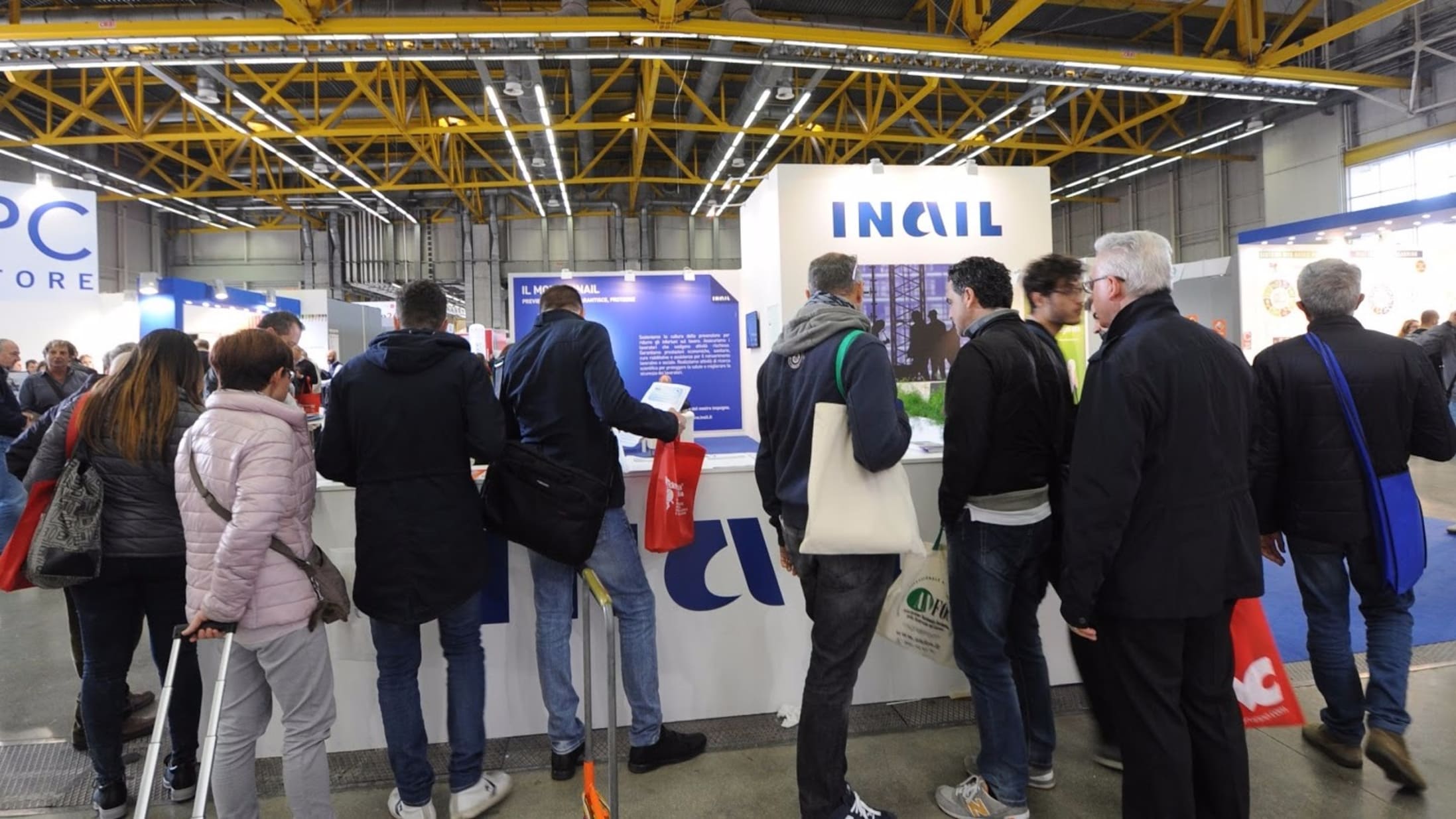