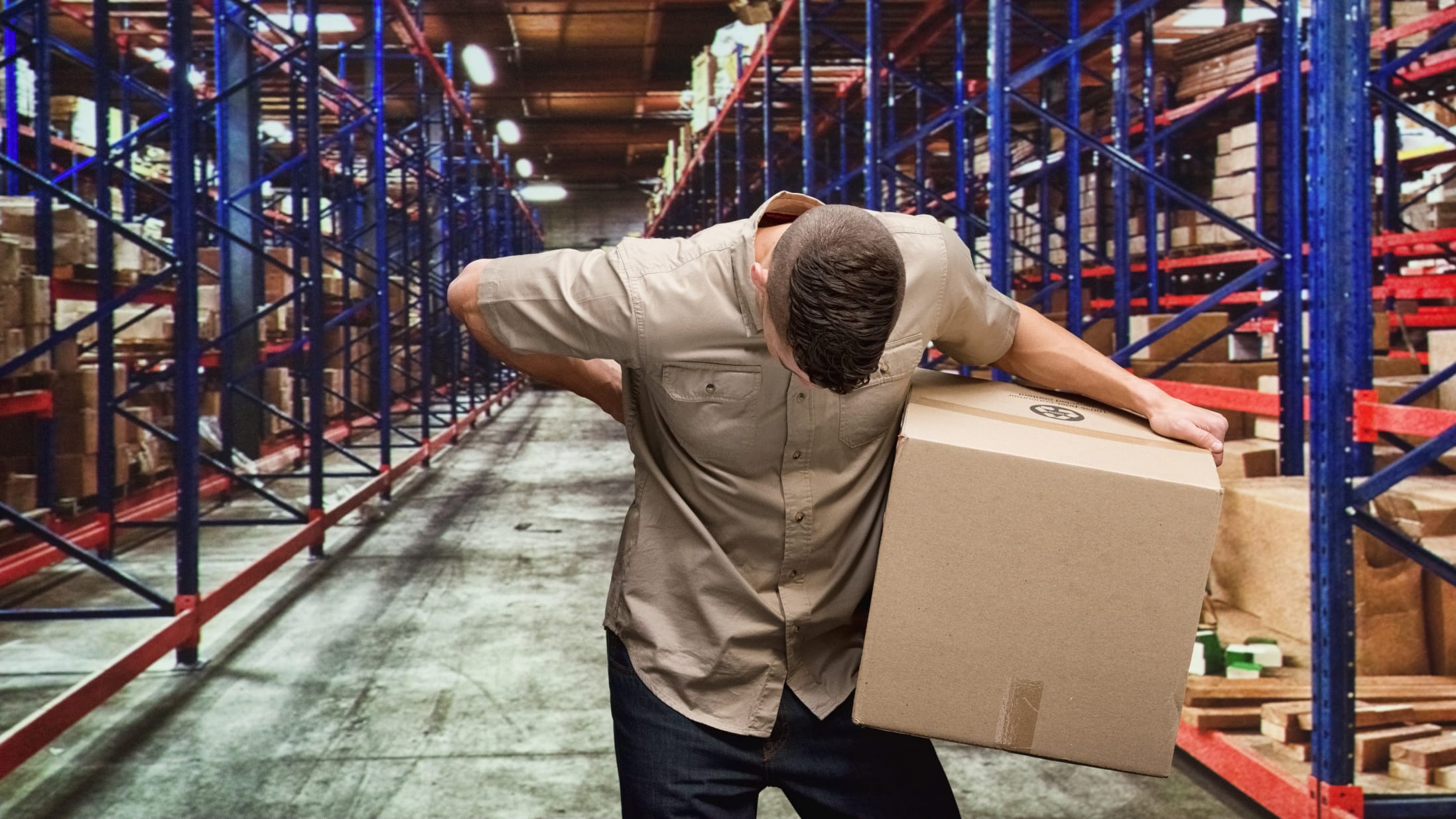 Impact of pain costs EU up to €441 Billion 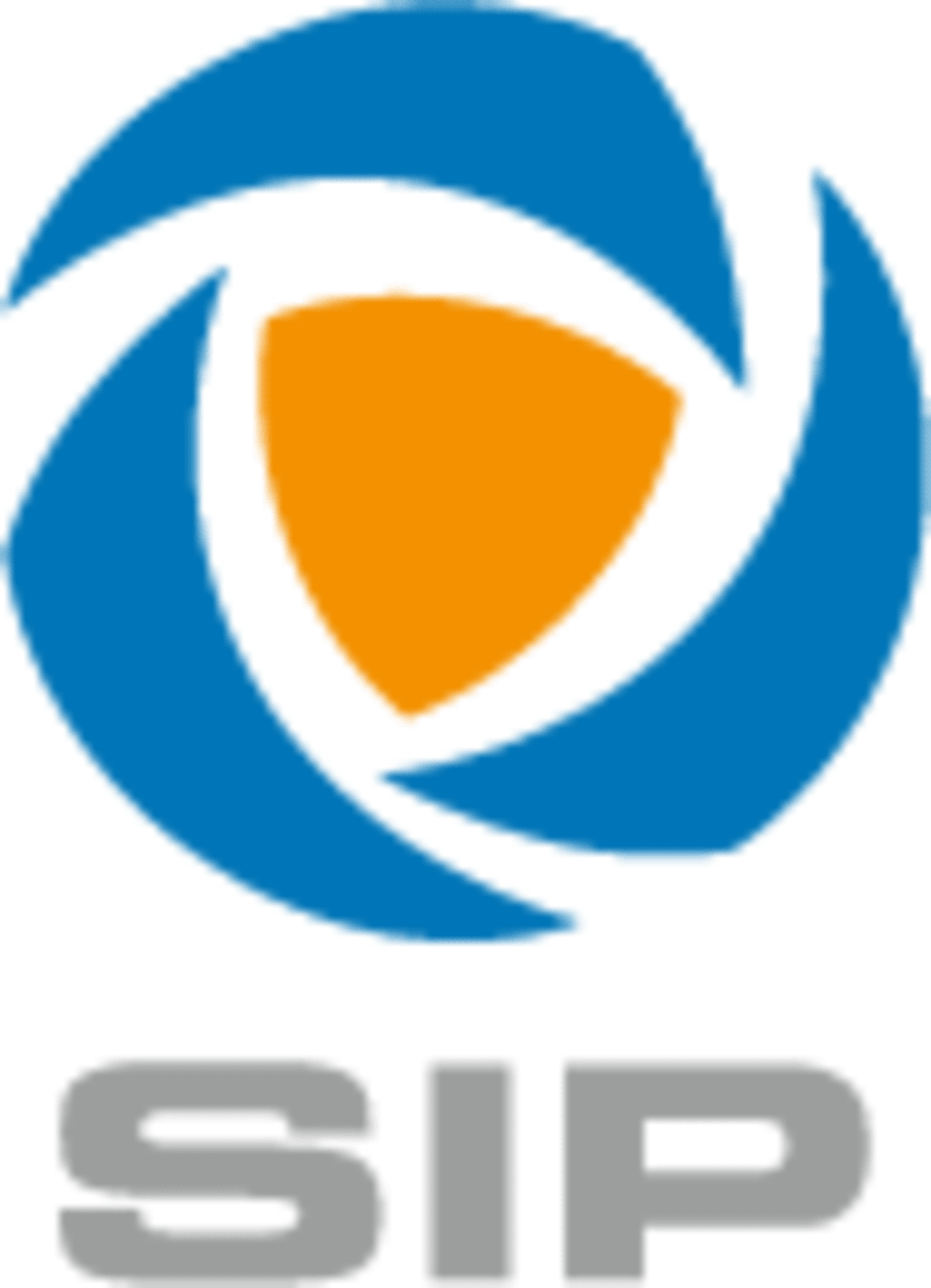 By The Societal Impact of Pain Platform

Pain causes a problem for individuals as well as a challenge for healthcare systems, economies and society: each year, approximately one in five Europeans or 20 percent of the adult population in Europe are affected by chronic pain. This includes 153 million people suffering migraine or other disabling headaches, 200 million musculoskeletal disorders and 100 million people experiencing other forms of chronic pain.

The estimated direct and indirect healthcare costs for chronic pain disorders in European Member States vary between two and three percent of GDP across the EU. For 2016, this estimate would result in up to 441 billion Euros. Therefore, in advance of the Societal Impact of Pain symposium, experts in pain care call upon European and national policymakers to improve pain care policies and boost the productivity of the European workforce.

The European Union and its member states are confronted with substantial challenges. On the one hand, the need to increase productivity and prevent involuntary early retirement, on the other hand, to provide a social system that cares for an ageing population.

Experts estimate that half of all citizens living in the EU at some point in their lives suffer from back pain. Approximately 15 percent of these citizens with back pain are on sick leave for over one month. Worldwide chronic pain conditions (in particular back pain) are by far the greatest cause of disability. Unsurprisingly chronic pain is one of the major reasons why people exit the labour market prematurely and it contributes significantly to disability retirement.

Aside from its effect on the workforce, chronic pain is one of the top causes of disability in every region of Europe and increases the risks of other health problems, social exclusion and poverty. Stigma and lack of public knowledge worsen the burden on patients and families by preventing people in pain from seeking treatment. Large health inequalities persist in the EU as many patients do not have access to adequate pain treatment.

Although pan-European data comparing the impact of pain on health care systems are lacking, we know that pain disorders are amongst the most prevalent, costly and disabling conditions in the workplace. Analysis focussing on the impact of pain on labour force participation, absence from work (absenteeism) and attending work while sick (presenteeism) have demonstrated that the experience of pain had a substantial negative association with labour force participation in Europe.

Due to the effects of pain on rates of absenteeism, reduced productivity and even the risk of employees leaving the labour market, social protection systems spend a large budget on pain related complaints. Data from the Labour Force Survey shows that over 2.3 million people in the UK report conditions or disabilities related to their back or neck as their main health problem.

In 2013, low back pain was ranked highest of all injury-related disabilities and yielded the largest total number of “Years Lived with Disability” throughout England. With more than 500 million sick days per year in Europe, musculoskeletal pain causes almost 50 percent of all absences from work lasting at least three days in the EU and 60 percent of permanent work incapacity.

Healthy citizens, on the other side, reduce the strain on healthcare systems and boost economic growth by staying active for longer. Effective pain policies can positively impact the productivity and longevity of Europe’s labour force and delay early retirement.

Under the auspices of the 2017 Maltese Presidency of the Council of the EU the Societal Impact of Pain symposium from June 7–9, 2017 will bring together more than 300 participants representing healthcare professionals, pain advocacy groups, researchers and specialists in the field of pain as well as insurers and budget holders. The SIP platform aims to create structured EU-wide cooperation with lasting political impact, to find solutions that improve the lives of those with chronic pain, but also minimize the impact of pain on society.

The Societal Impact of Pain Platform

The “Societal Impact of Pain” (SIP) is an international platform created in 2009 as a joint initiative of European Pain Federation EFIC® and the pharmaceutical Grünenthal GmbH and aims for: raising awareness of the relevance of the impact that pain has on our societies, health and economic systems; exchanging information and sharing best-practices across all member states of the European Union and developing and fostering European-wide policy strategies & activities for an improved pain care in Europe (Pain Policy).

POPULAR POSTS BY The Societal Impact of Pain Platform

Impact of pain costs EU up to €441 Billion