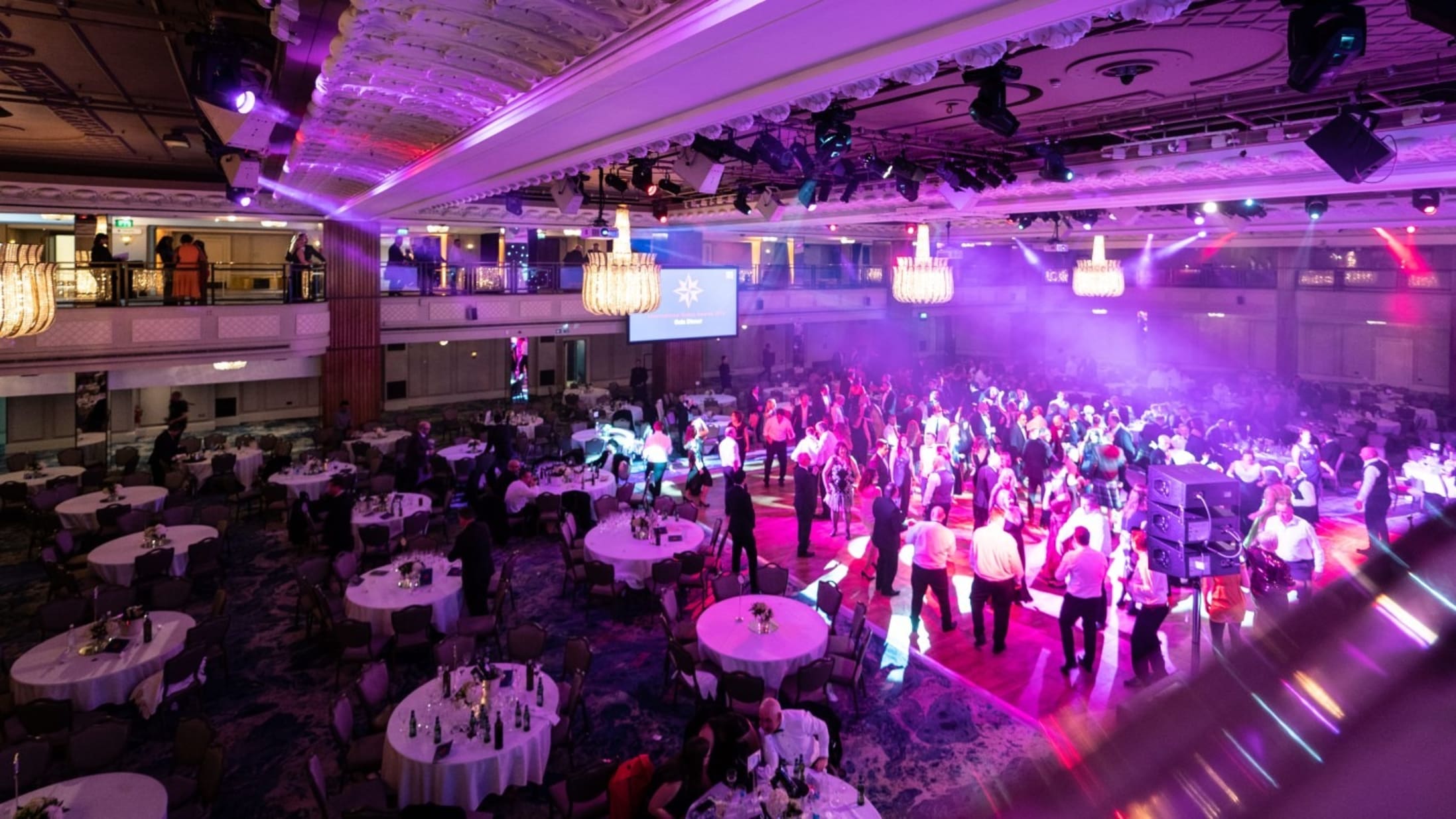 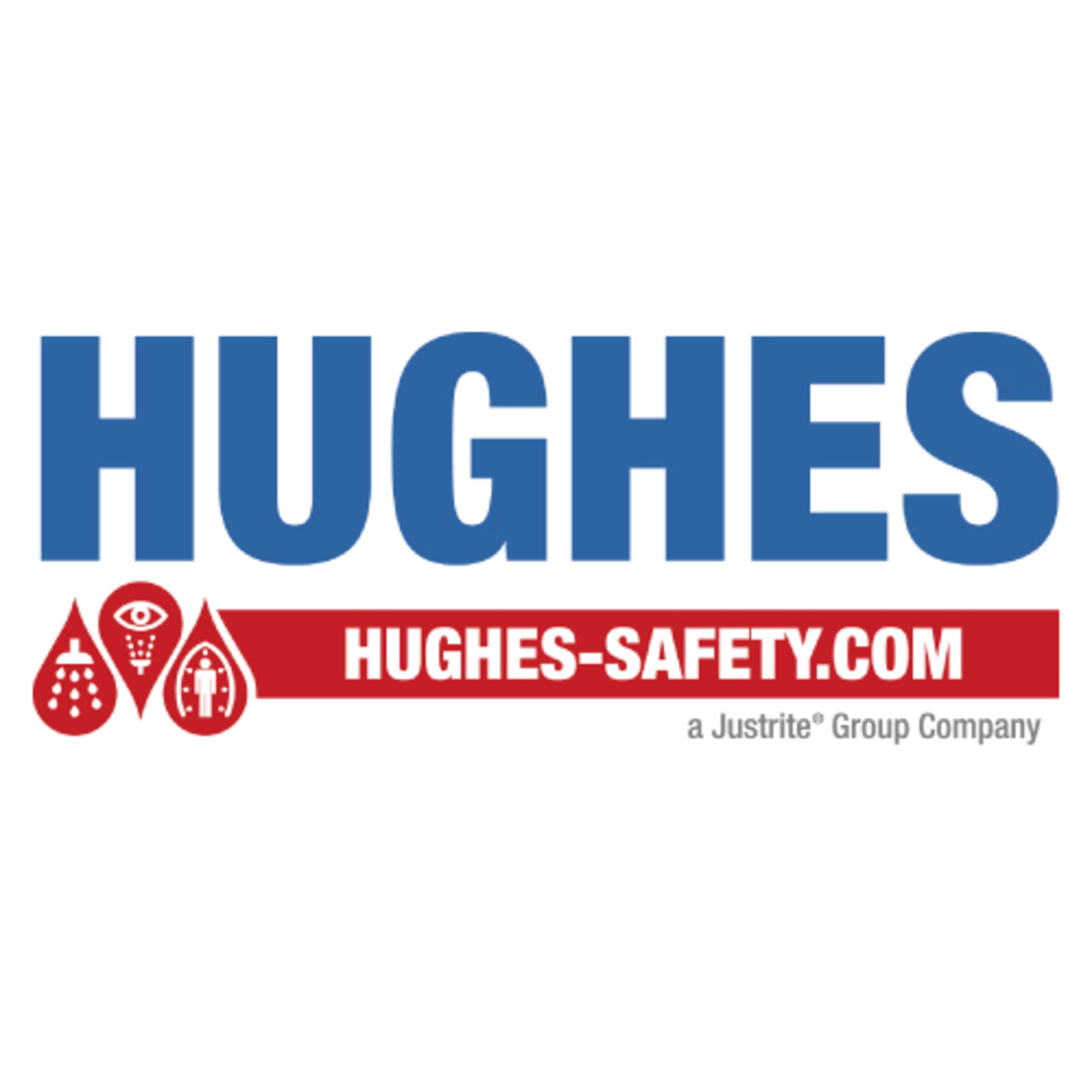 Hughes Safety Showers, based in Stockport, Manchester is presented with the International Safety Award for protecting its employees from the risk of injury and ill health at work.

Hughes Safety Showers, based in Stockport, Manchester has won an International Safety Award with a Pass from the British Safety Council in recognition of its commitment to keeping its workers and workplaces healthy and safe during the 2018 calendar year.

Hughes Safety Showers is one of 203 organisations to win a Pass in the 2019 International Safety Awards.

Now in their 61st year, the International Safety Awards recognise and celebrate organisations from around the world which have demonstrated to the satisfaction of the scheme’s independent judges their commitment to preventing workplace injuries and work-related ill health during the previous calendar year.

Mike Robinson, Chief Executive of the British Safety Council, congratulated Hughes Safety Showers on their success in winning an International Safety Award 2019 with a Pass: “The British Safety Council commends Hughes on their achievement. The award is in recognition of their commitment and efforts to keep their employees and workplaces free of injury and ill health.

“The vision of the British Safety Council is that no-one should be injured or made ill through work – anywhere in the world. Realising it requires more than legislation; people committed to health and safety, and increasingly also to workplace wellbeing, make it a reality and inspire others to create workplaces that are a key force for good.

“The long list of winners of the International Safety Awards, demonstrates that an increasing number of companies recognise that sensible and proportionate management of health and safety risks is a business enabler, benefiting employees, organisations and society as a whole. By celebrating the achievements of 507 winners of the 2019 International Safety Awards and 61 years of improving health and safety standards around the world, we encourage other organisations to follow their lead and place employees’ health and safety at the heart of their business.”

“Our warmest congratulations to Hughes Safety Showers. All of those working at Hughes should be rightly proud of their achievement.”

Established in 1968, Hughes have built a reputation for innovative engineering design, stringent quality standards and compliance with European and International standards.

Six Factors to Consider Before Purchasing a Safety Shower

Quality is our Watchword

Are Your Safety Showers Ready For Winter? 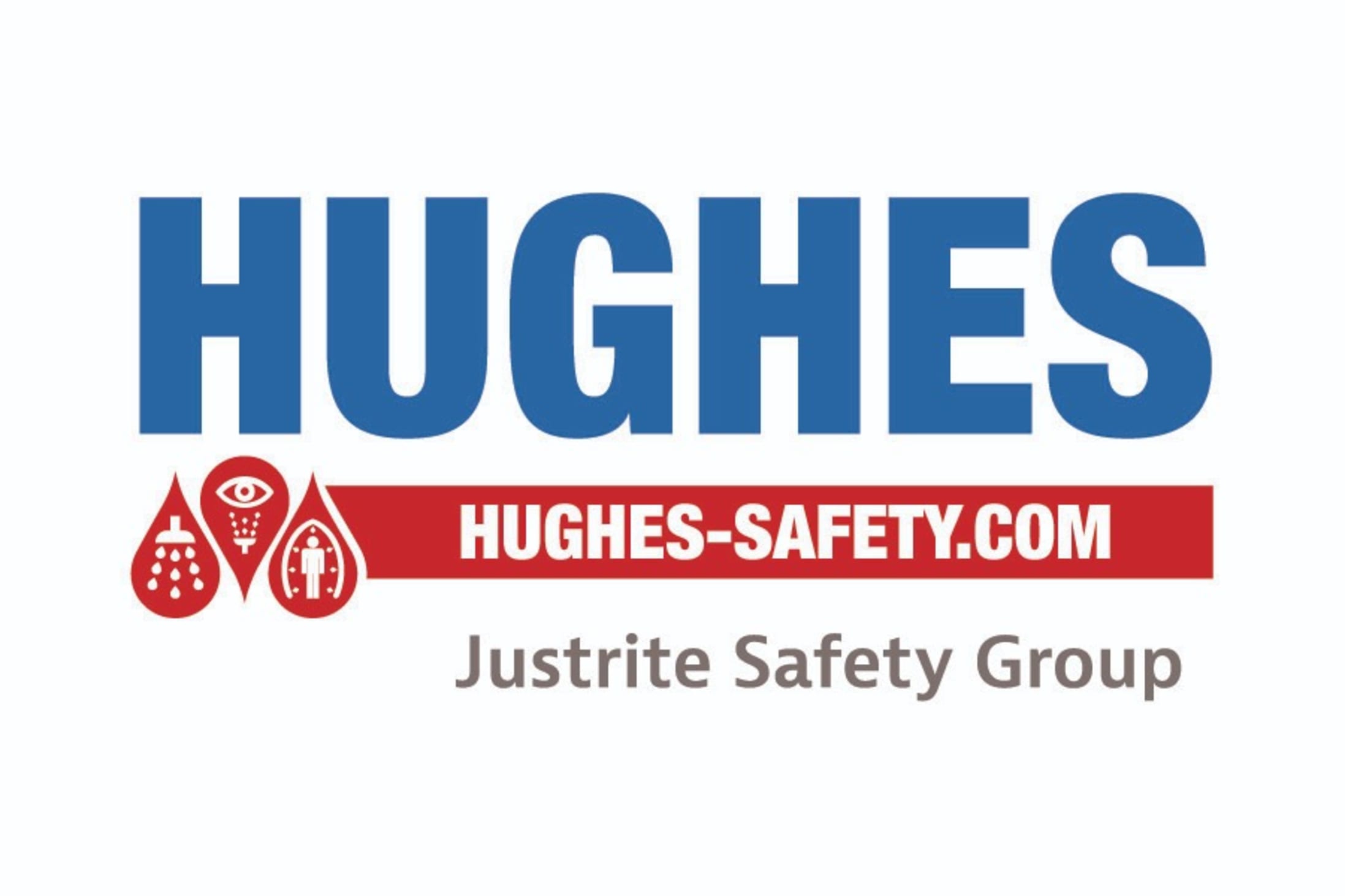 Managing the Risk of Legionella 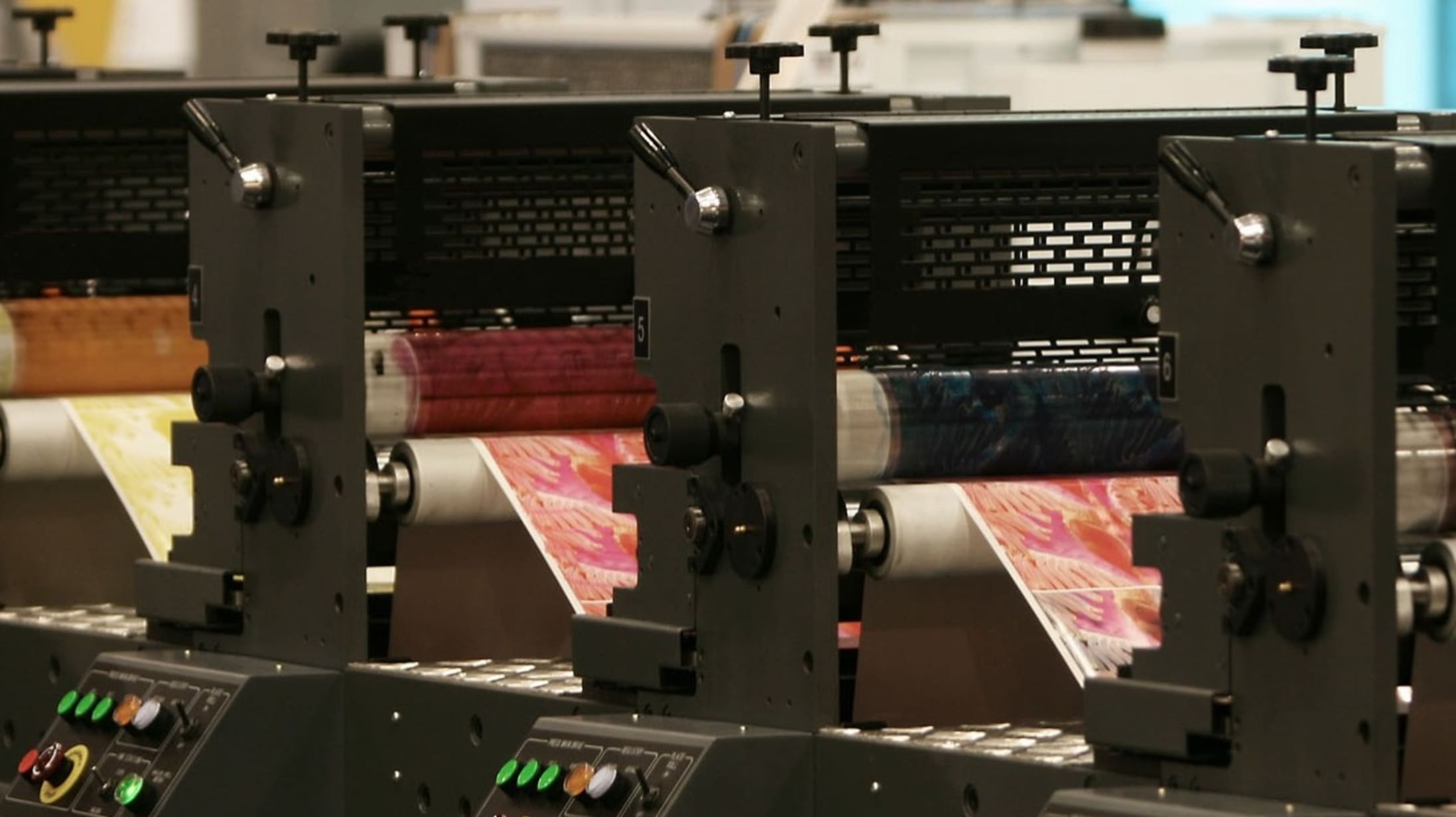 Protecting People in the Printing Industry

Neal Muggleton from acoustic experts @minuendosound considers how a smarter approach to hearing loss prevention could eradicate incidences of NIHL at work.