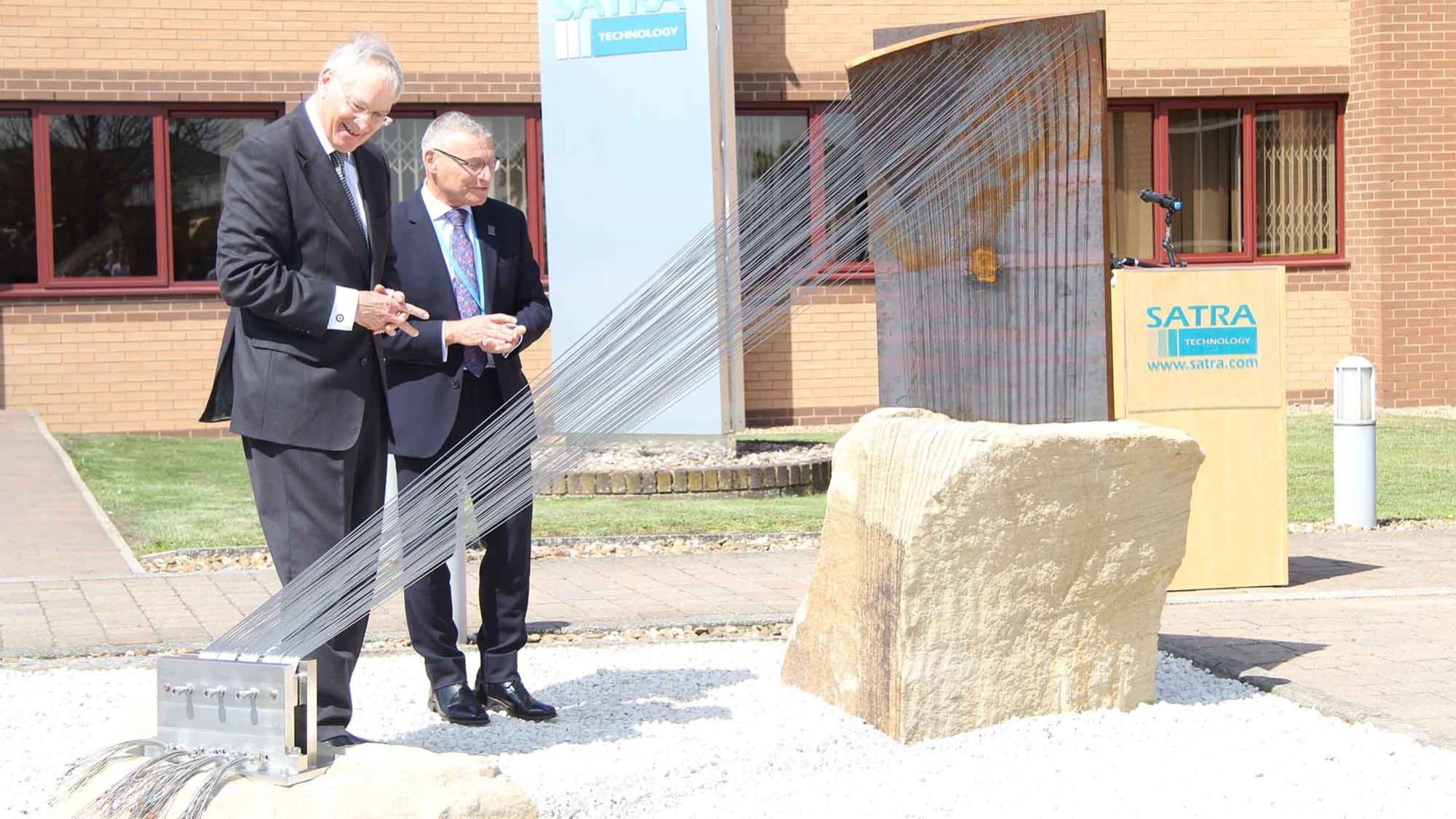 SATRA formally recognised its centenary today with a visit from His Royal Highness The Duke of Gloucester and the unveiling of a specially commissioned external sculpture designed to represent 100 years of research and testing. 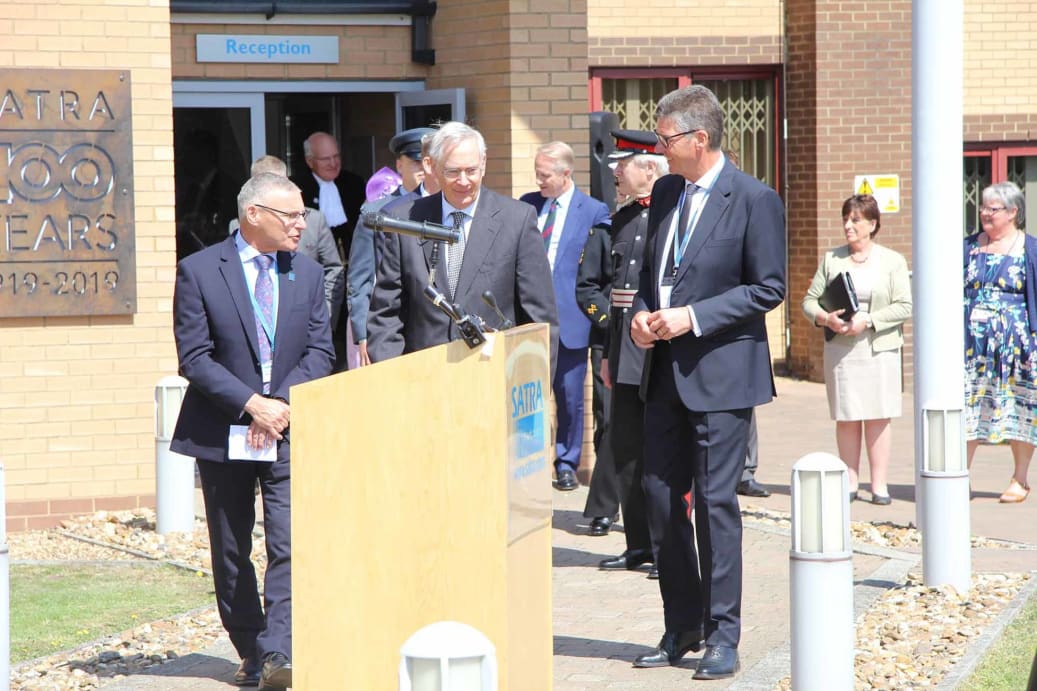 After being welcomed by SATRA’s chairman, Stephen Etheridge, His Royal Highness marked the occasion with a speech to staff and one hundred guests before meeting and discussing the work with the artist, Martyn Steele.

The Royal party along with local dignitaries and guests were hosted on a tour of SATRA’s testing laboratories including demonstrations of the SATRA machines and test methods that play a role in helping manufacturers to make their products safer, better performing and more sustainable.

“SATRA was created 100 years ago by forward thinking visionaries”

The tour was followed by a lunch at nearby Boughton House where Mr Etheridge welcomed His Royal Highness and guests and spoke about SATRA’s proud history from the original founders and their vision to the scientists, engineers, technologists and support staff that make SATRA the respected name it is today. 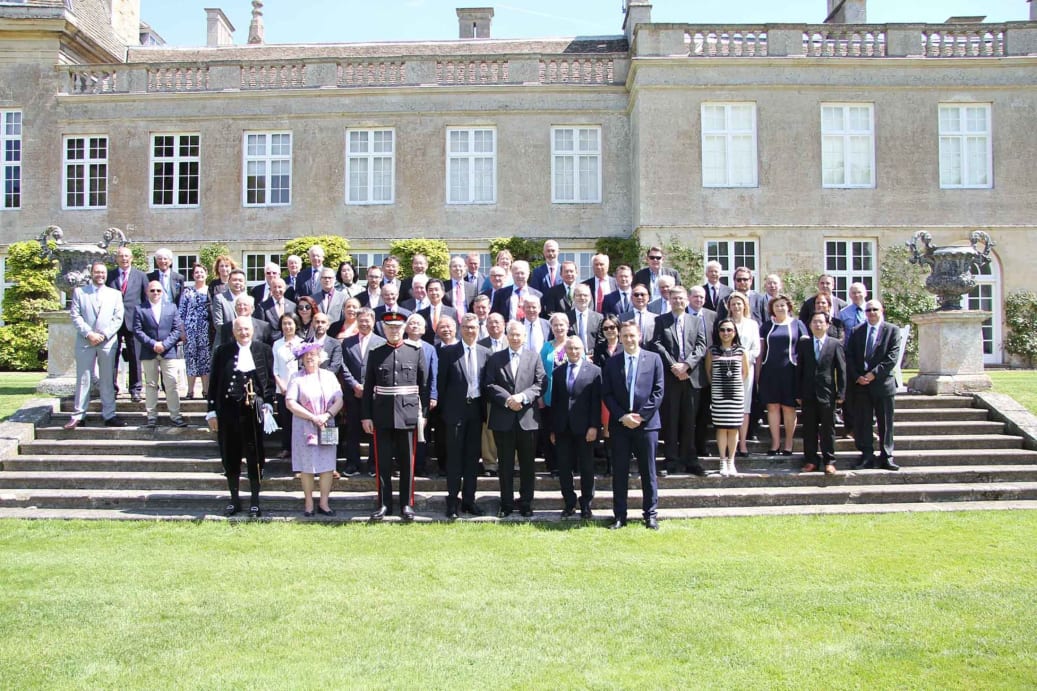 SATRA’s chief executive, Austin Simmons, said ‘Today marks a truly momentous occasion. SATRA was created 100 years ago by forward thinking visionaries who realised that the footwear industry needed a strong technical resource to enable it to develop new materials and manufacturing techniques. We have always been immensely proud of the intellectual prowess of our people, without whom SATRA would not have been able to make the contribution it has to industry over the last 100 years.’ 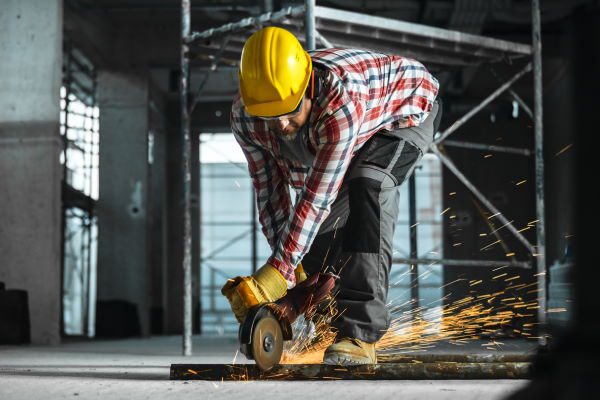 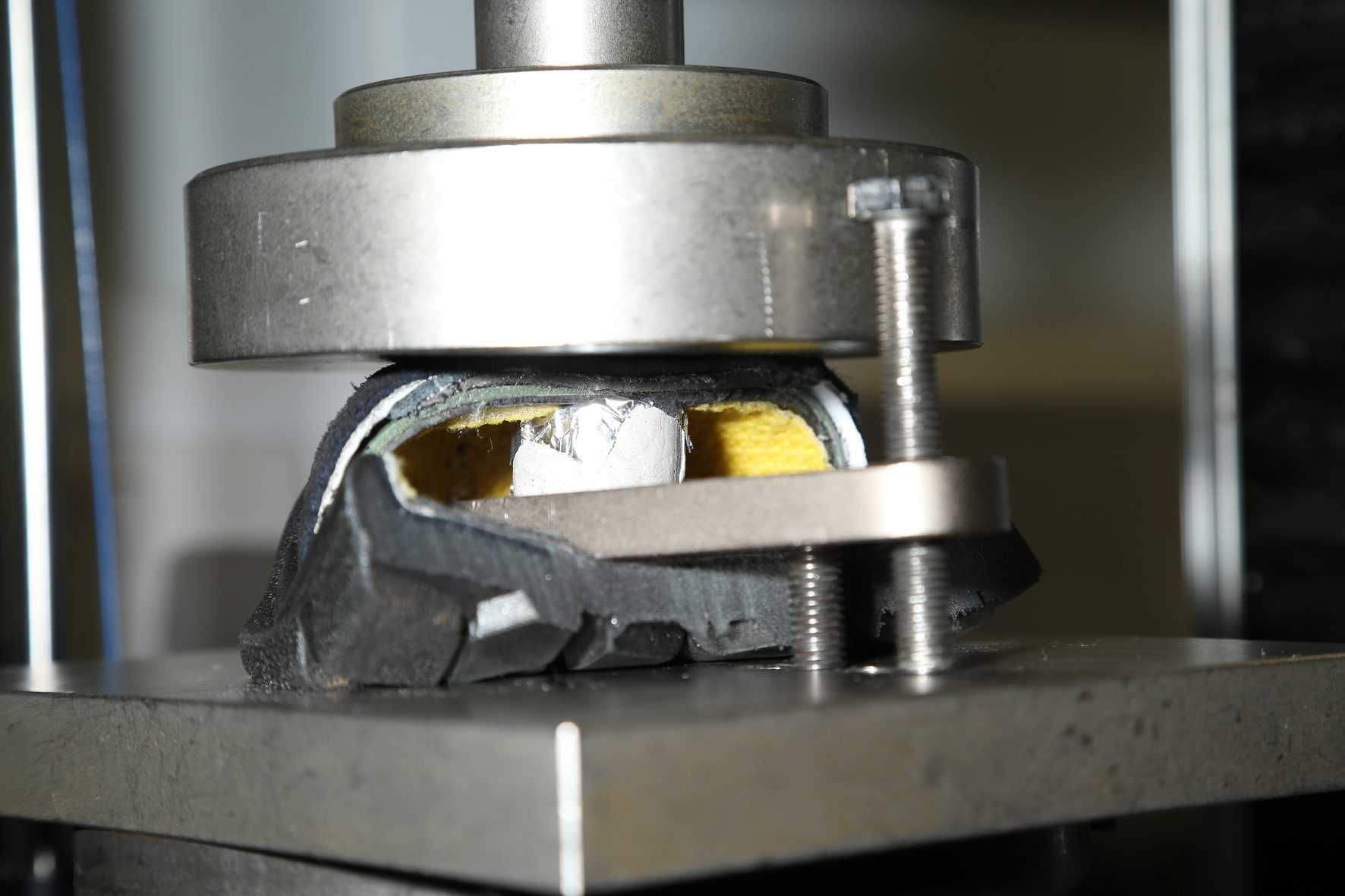 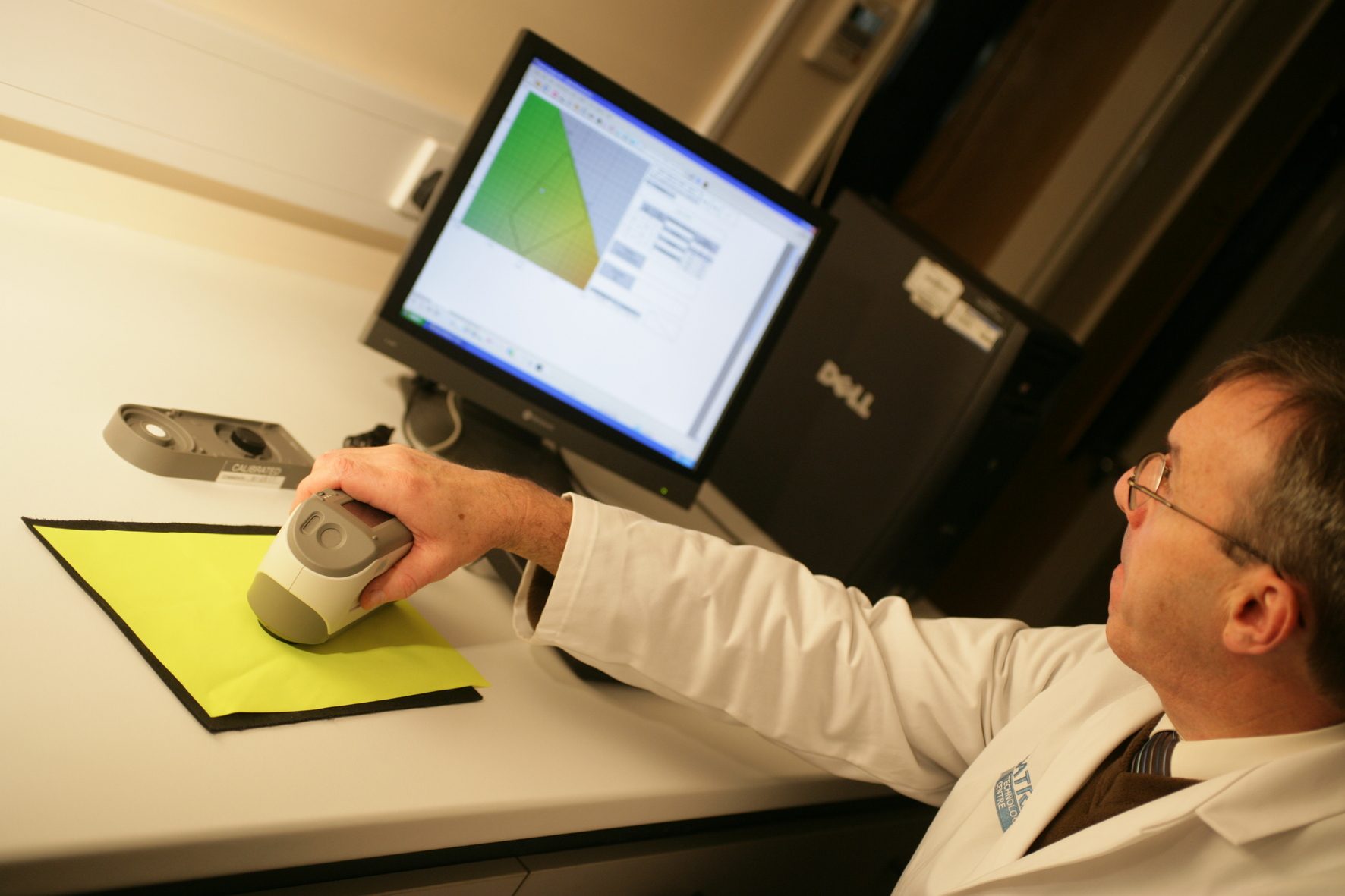