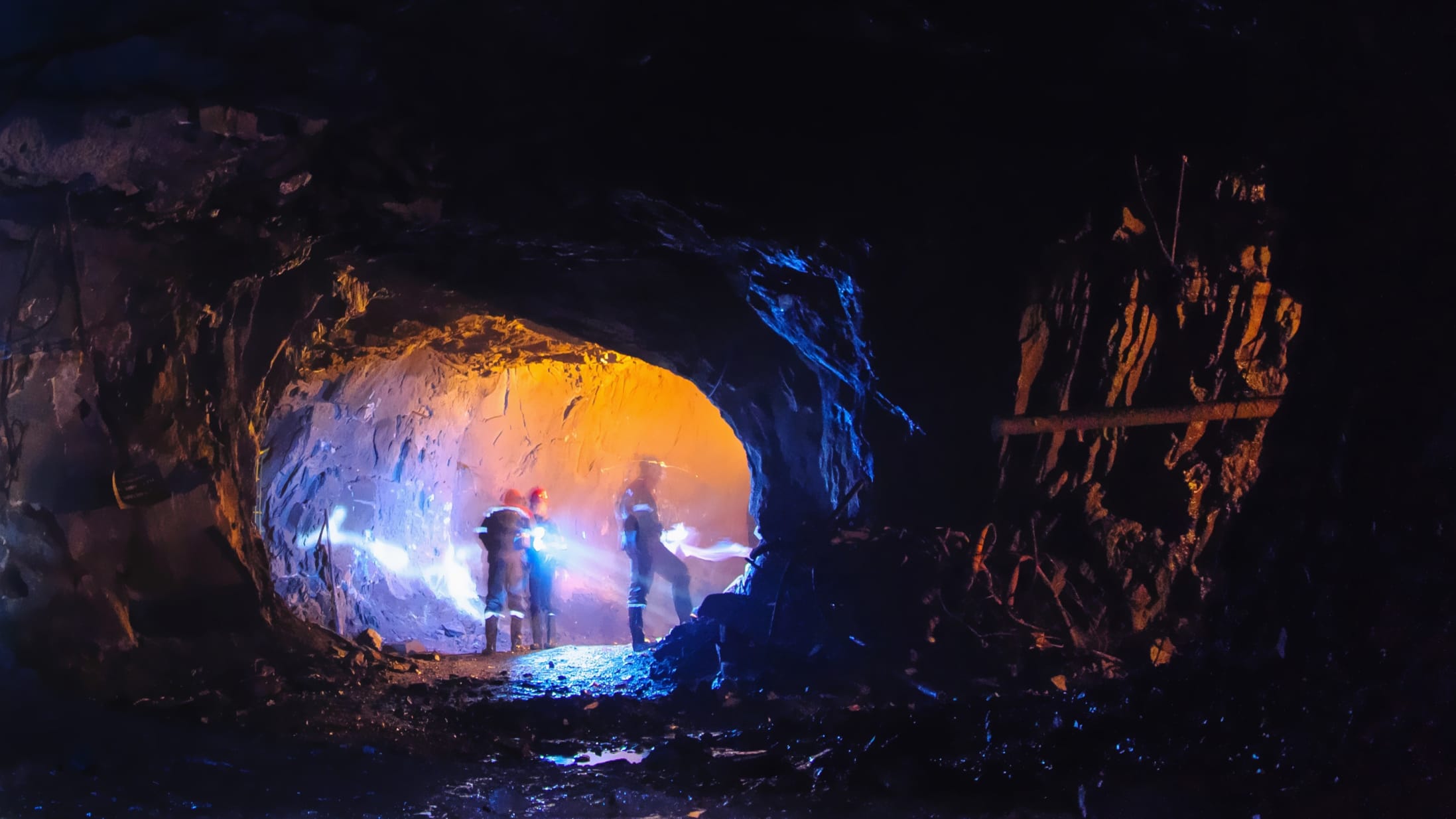 Ukraine’s economy is still highly dependent on coal production. The country faces a major occupational safety and health (OSH) challenge in this and other extracting industries, as mining facilities are ageing, and safety systems date back to Soviet times.

Mining is the most hazardous industry in Ukraine, accounting for 18.9 per cent of the country’s work-related accidents in 2017, with 936 people injured and 33 killed.

Problems are compounded by the fact that Ukraine has lost control over part of its territory in the Donetsk and Luhansk regions which used to produce the biggest share of high quality coal.

A group of experts recently visited mines in the Dnipro and Lviv regions to train miners from all over Ukraine on safety and health standards and risk management. The visit was part of a unique ILO training project, which aims at improving the occupational safety and health situation in underground coalmines and the metal-ore and other extractive industries.

A distinctive feature of the training was that it provided a practical session in a mine. The training sessions showed how unevenly the industries have developed, and revealed huge differences in the level of protection of workers.

The first three-days round of the basic mining safety training for the metal-ore and nonmetalliferous enterprises took place in Kryvyi Rih, an industrial city surrounded by ore deposits.

The room where the training was held was packed to capacity, and local television featured the event in prime-time news.

Building a culture of prevention

ILO experts Kenichi Hirose, Wiking Husberg, Alexandra Koteraz and Iryna Peksheva explained the benefits of OSH management systems based on a risk assessment approach. Such systems have been successful in building a culture of prevention in many countries. The idea is to reverse the causal chain of accidents by identifying potential sources of accidents and taking practical measures to avoid future accidents.

On the second day, 30 participants received their first assignment: under the supervision of the trainers they had to identify hazards and assess risks in the Yuvileyna mine, where metal-ore is extracted 1,420 meters below the ground.

Roman Cherneha, the Head of the State Labour Service joined them for this practical exercise. He underlined the importance of the ILO project, saying it “maintains workers’ productive potential while saving lives and promoting health, building on skills to conduct a risk assessment and prevent work-related accidents”.

Participants later presented their reports, ranking the hazards and risks found in the mine according to priority for action. For each finding they had to propose a practical preventive solution.

“You have to start at some point”

Then the international experts came in. Polish expert, Alexandra Koteraz showed a video from a Polish experimental mine which records the explosion of methane gas and coal dust causing a deadly fire storm in the mine.

Wiking Husberg, from Finland, answered questions about workers who break security rules. He referred to Finland, where equipment, machines and workplaces are designed in a way that takes into account the possibility of misuse. He made it clear that things cannot change from one day to the next. “In Finland we have started to build an occupational safety and health system based on risk assessment but we are still not there. But you have to start at some point.”

Finland needed 40 years to build a preventive culture Husberg said, adding that a key to changing workers’ attitudes is motivation, rather than punishment. This idea was strongly supported by the representative of the Ukrainian Ministry of Energy and Coal, Igor Yaschenko who heads the Labour, Industrial and Civil Protection Department.

Ukraine has started this process by preparing the switch to a risk-oriented system and adjusting national legislation in conformity with international labour standards, particularly the Promotional Framework for Occupational Safety and Health Convention, 2006 (No 187) , and European Union directives. To translate them into practice, the government is currently working on a new Decree “Concept on the OSH management system reform” and its action plan.

Meanwhile, the participants of the ILO training are now putting into practice what they learned. They will meet again in July to assess progress and identify areas where the international experts can come in again. 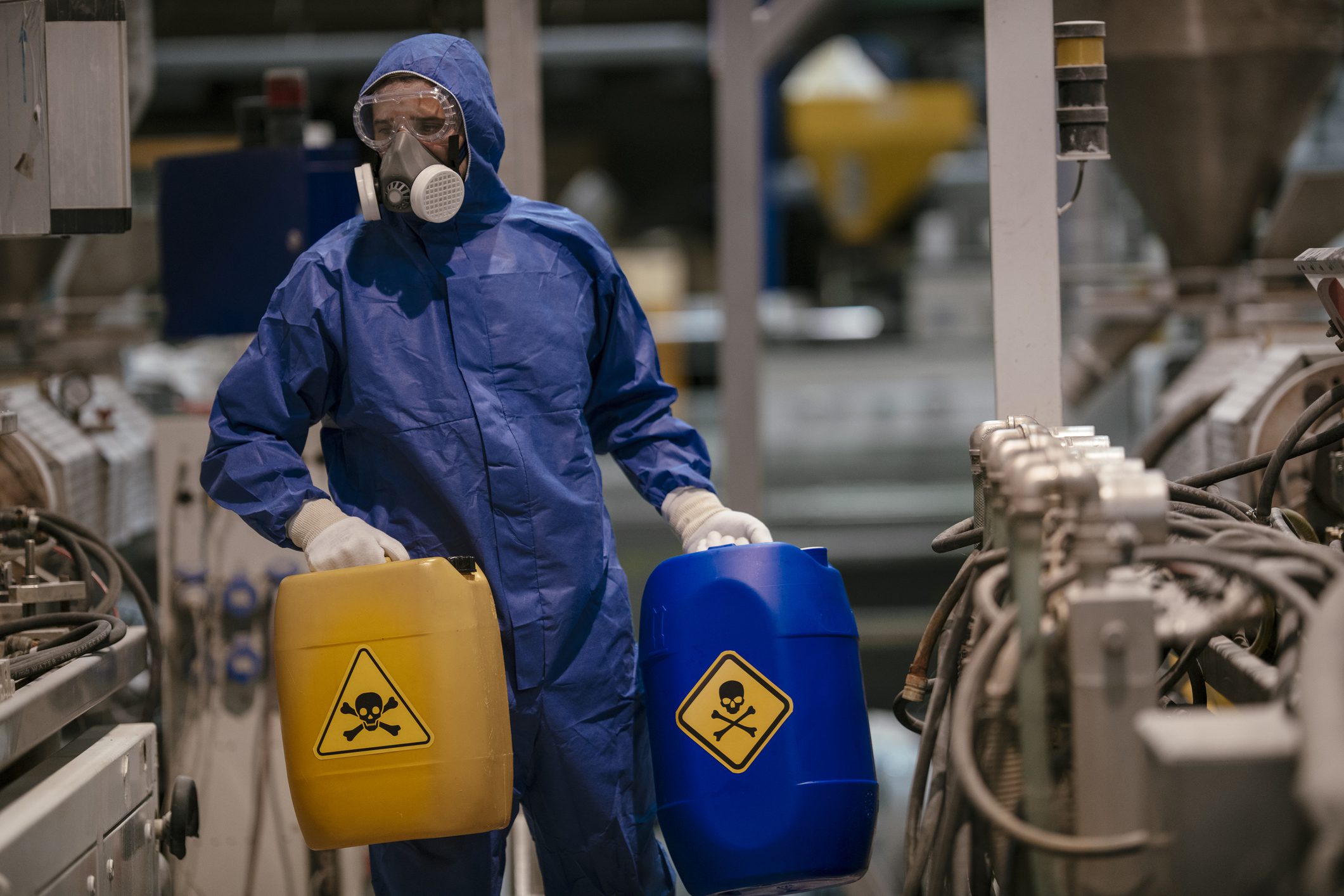 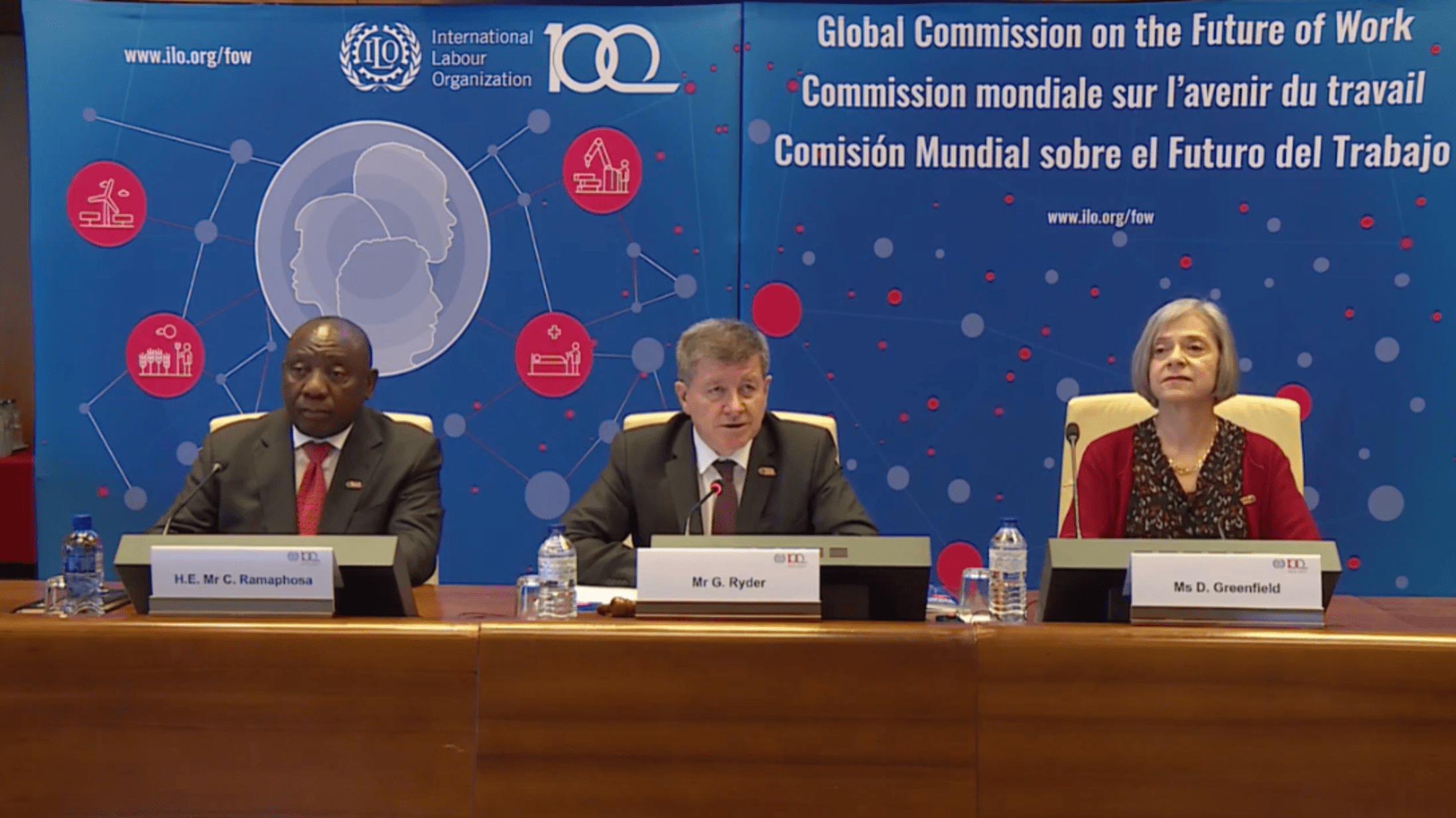 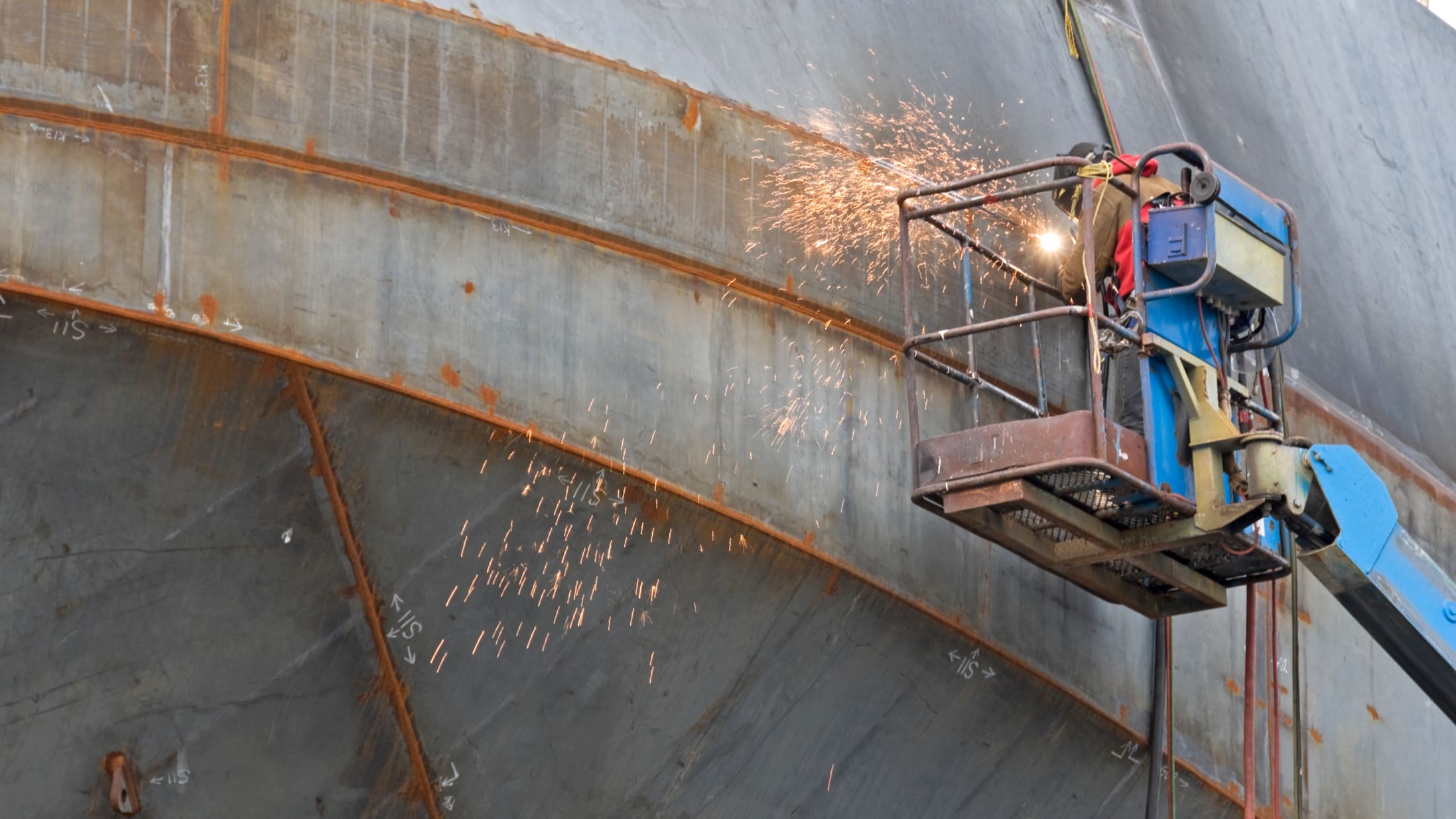