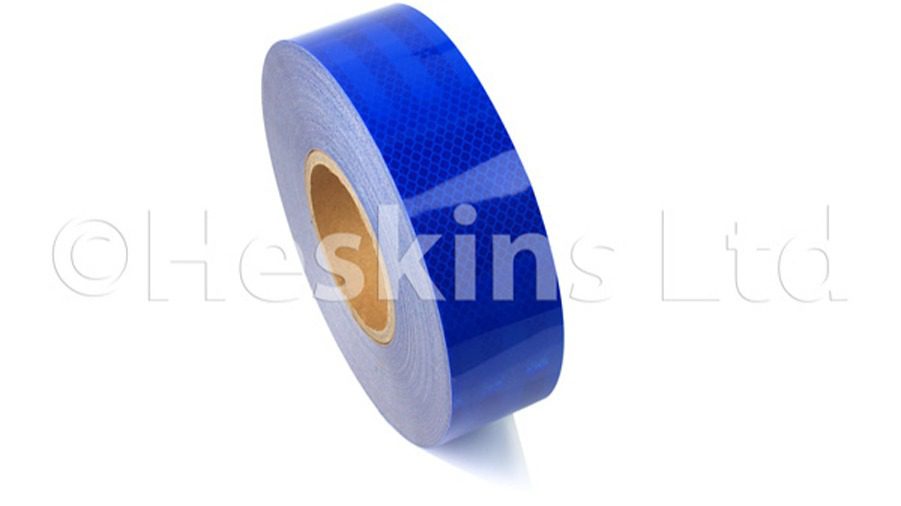 Microprismatics retroreflective performance is due to the micro-engineered 3 point prisms which cover its surface. These prisms reflect the light source in such a concentrated and precise way that 80% of the light will reflect back at the source. Due to this cone of light being more concentrated, visibility is increased day or night.

Heskins offer Microprismatic tape in blue, green, red, orange, white and yellow and can produce it in widths from 19mm to 1210mm and lengths up to 45 metres.

Heskins is a specialist producer of a range of self-adhesive non slip tapes, our trademark is Safety-Grip™. We are based in the north west of the UK in our custom built factory. 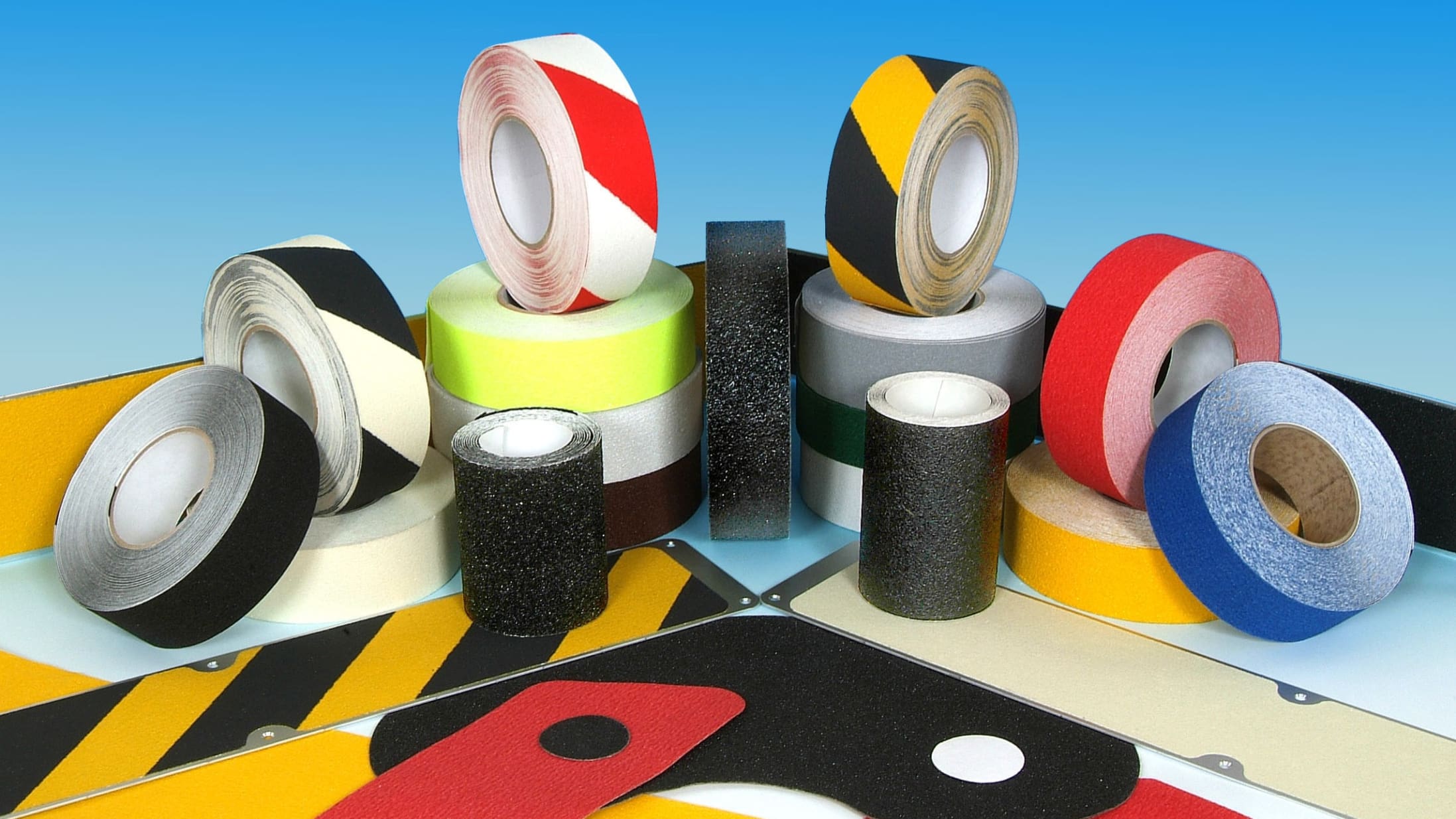 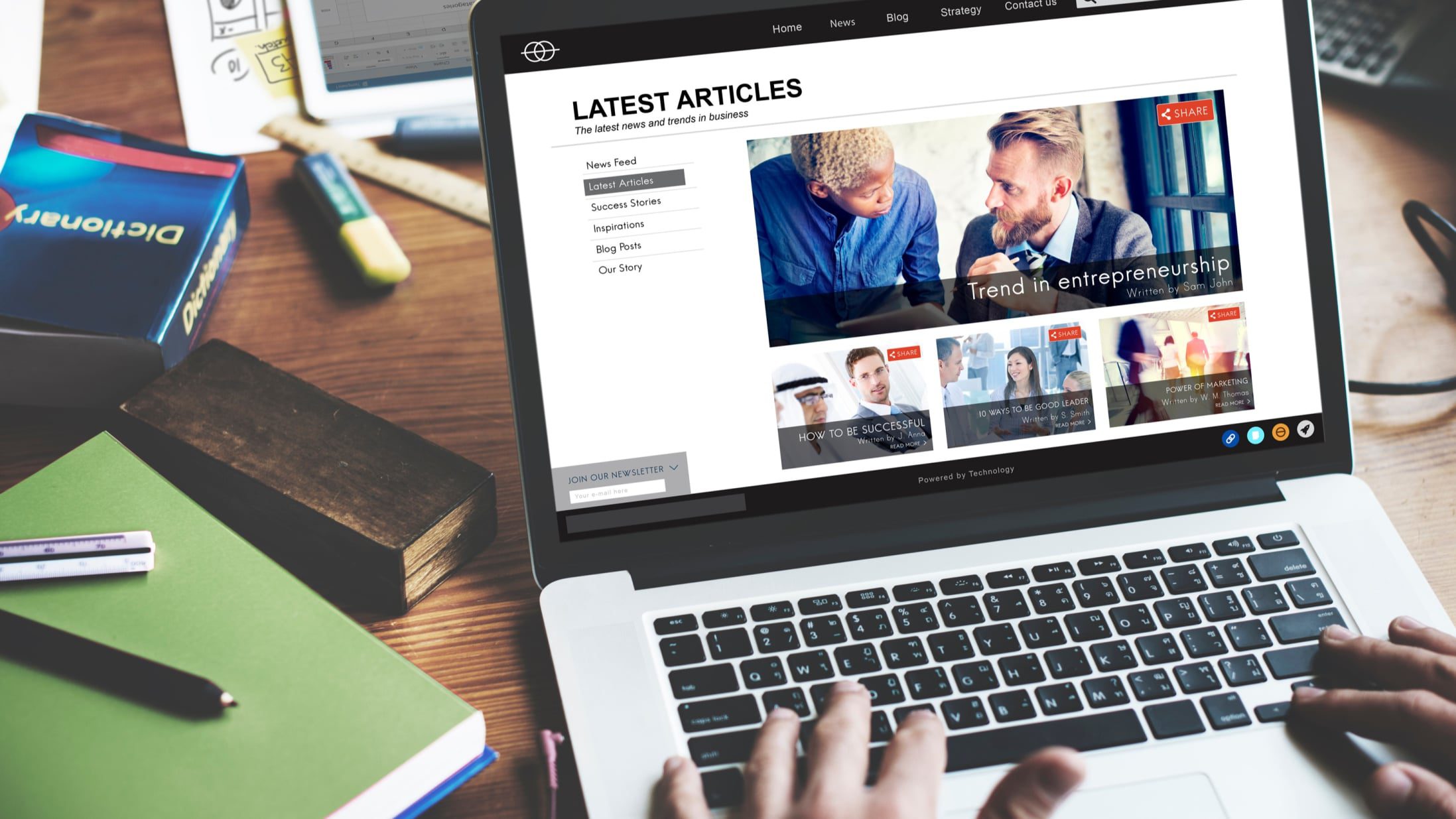 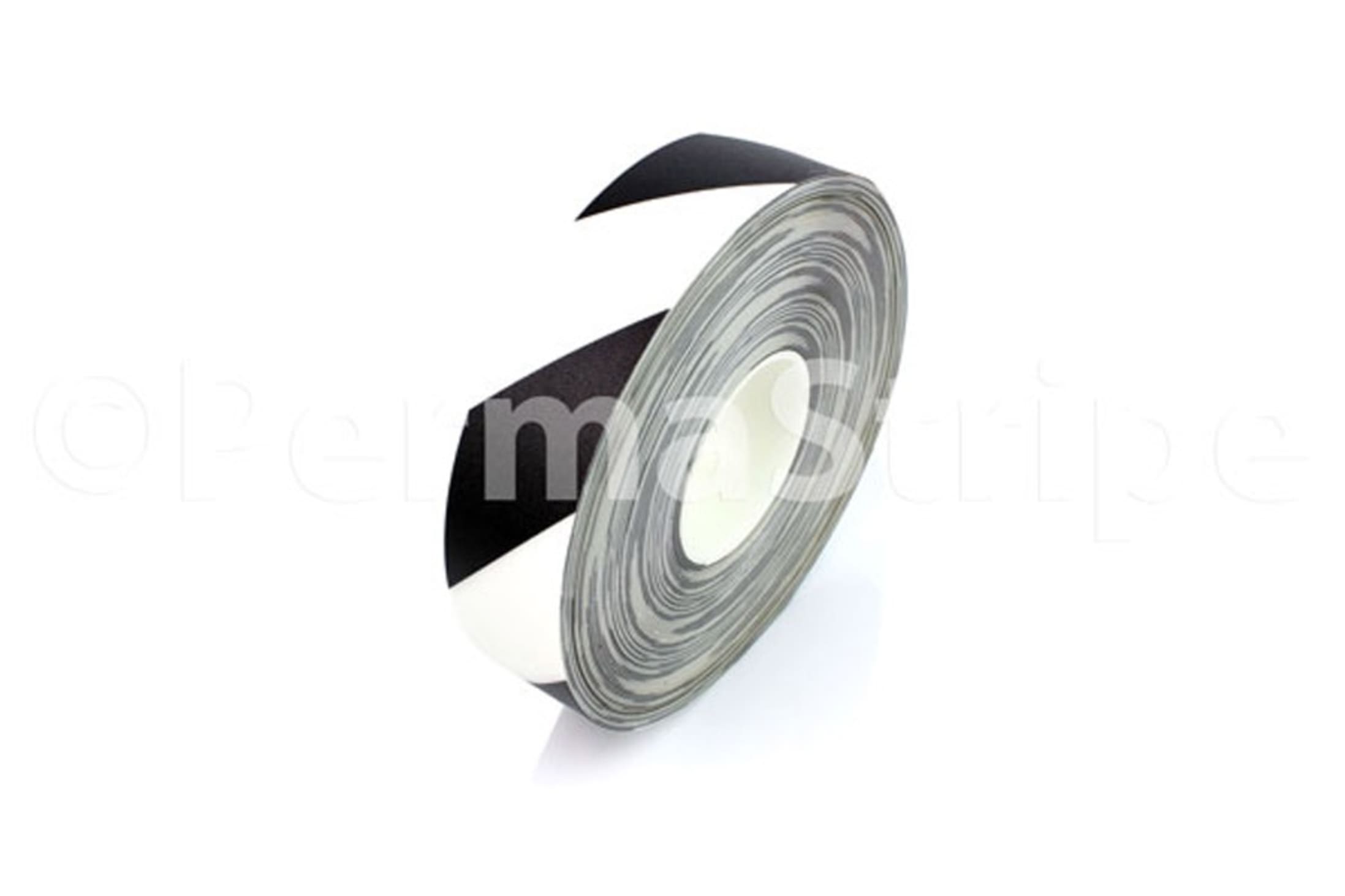 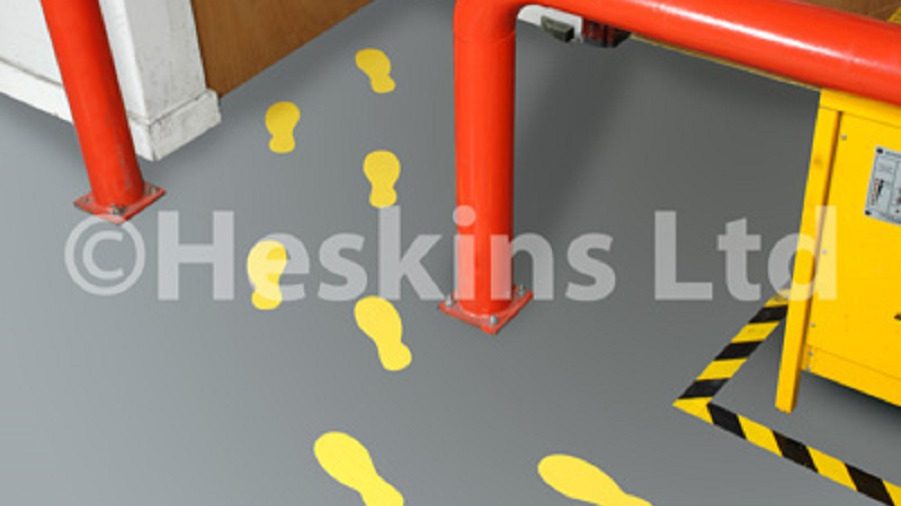