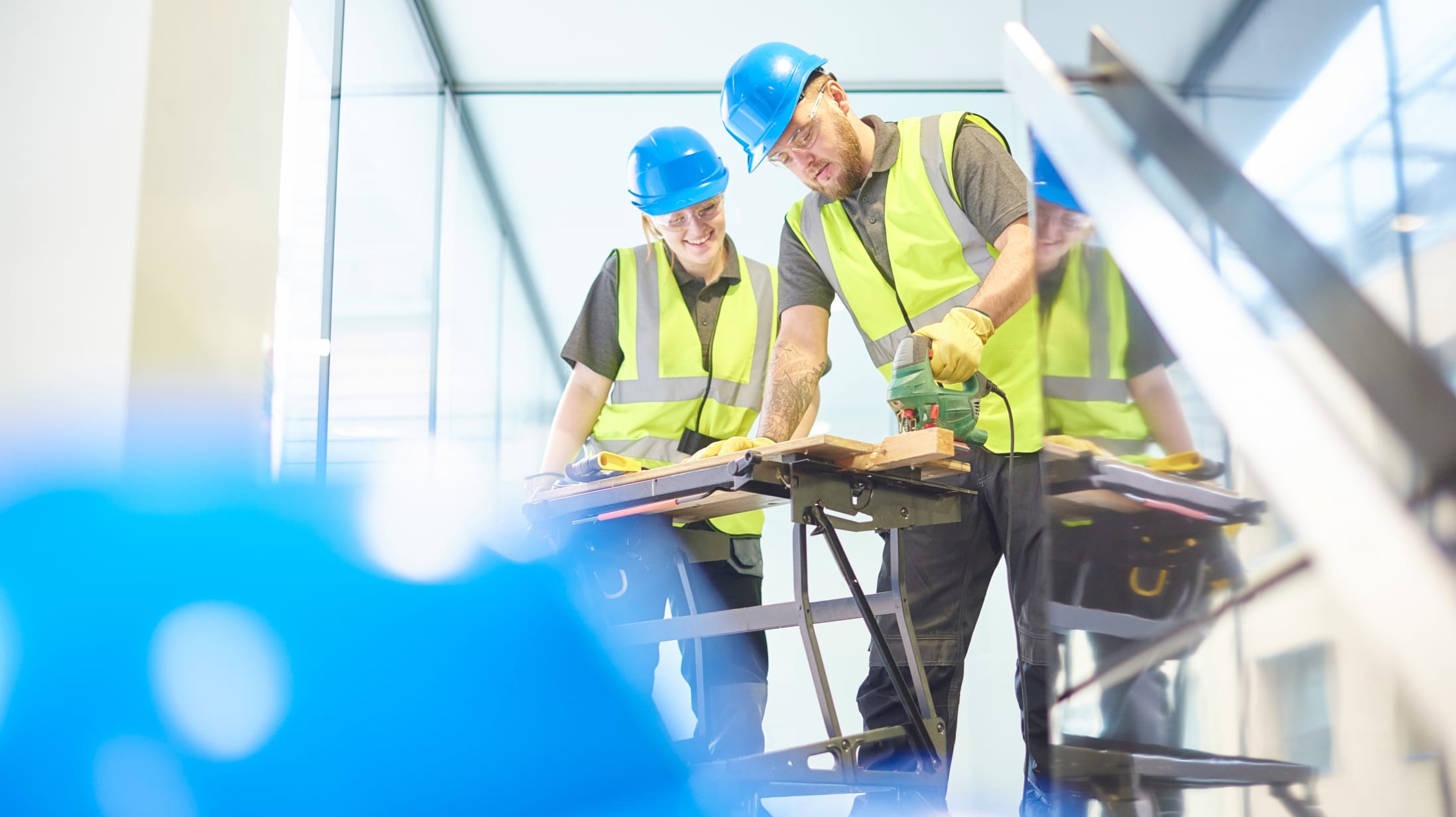 By The State Secretariat for Economic Affairs

The State Secretariat for Economic Affairs, SECO, has participated for the second time in the European Survey on Working Conditions, in cooperation with the Federal Coordination Commission for Occupational Safety (EKAS 2015). The number of Swiss who reported their health was good or very good is still high in the European comparison. But the scope for design of the employees is diminishing.

In the European comparison, an above-average number of Swiss employees rate their overall health as good or very good (89% vs. Europe 80%). The share of those who are satisfied with their working conditions is almost equal (88%) and corresponds to the European average. Comparatively few Swiss workers report that their health or safety is endangered by work (15% vs. Europe: 24%). In addition, the proportion of those who have a negative impact on their health is relatively low (15% vs. Europe: 27%).

The working temperature and the term impression of the dependent employed have declined between 2005 and 2015 and currently correspond to the European average. In each case about one third of the Swiss employees reported, Three-quarters of the time at high speed (32%) or under pressure (33%).

The combination of lack of temporal autonomy and high time pressure can have a particularly adverse effect on health. Of this unfavorable combination about 11 per cent of the employed are concerned.

Between 2005 and 2015, Switzerland is experiencing an increase (eg, severe noise, vibrations, painful body movements, repetitive movements) among a large number of the physical stresses involved during work. This trend is in contrast to Europe, where the proportion of employed persons doing such work remains stable. In the neighboring countries, they even take off. Overall, Switzerland equates to the European average level.

The proportion of self-employed people who do not perform monotonous work, receive high recognition, are able to implement their own ideas or influence important decisions, are higher than those employed by the employer. These aspects usually have a relieving effect. In addition, the autonomy of the content is strong. You can customize the tasks of your own workings. While 63 percent of the employees can determine the order of their tasks, 79 percent are self-employed.

In the European Survey on Working Conditions, more than 43,000 employees from 35 countries were surveyed in 2015. The Swiss sample consists of 1’006 employees and is representative of the entire working population. The monitoring of the development of the working conditions as well as the comparison with the neighboring countries shows the authorities in which areas possible health risks occur and a control is indicated.

The State Secretariat for Economic Affairs

SECO is the federal government’s centre of expertise for all core issues relating to economic policy. Its aim is to ensure sustainable economic growth by putting in place the necessary regulatory and economic policy conditions.

Employers and employees should be able to benefit from growth-oriented policies, the removal of barriers to trade, and the reduction of Switzerland’s relatively high prices.

POPULAR POSTS BY The State Secretariat for Economic Affairs