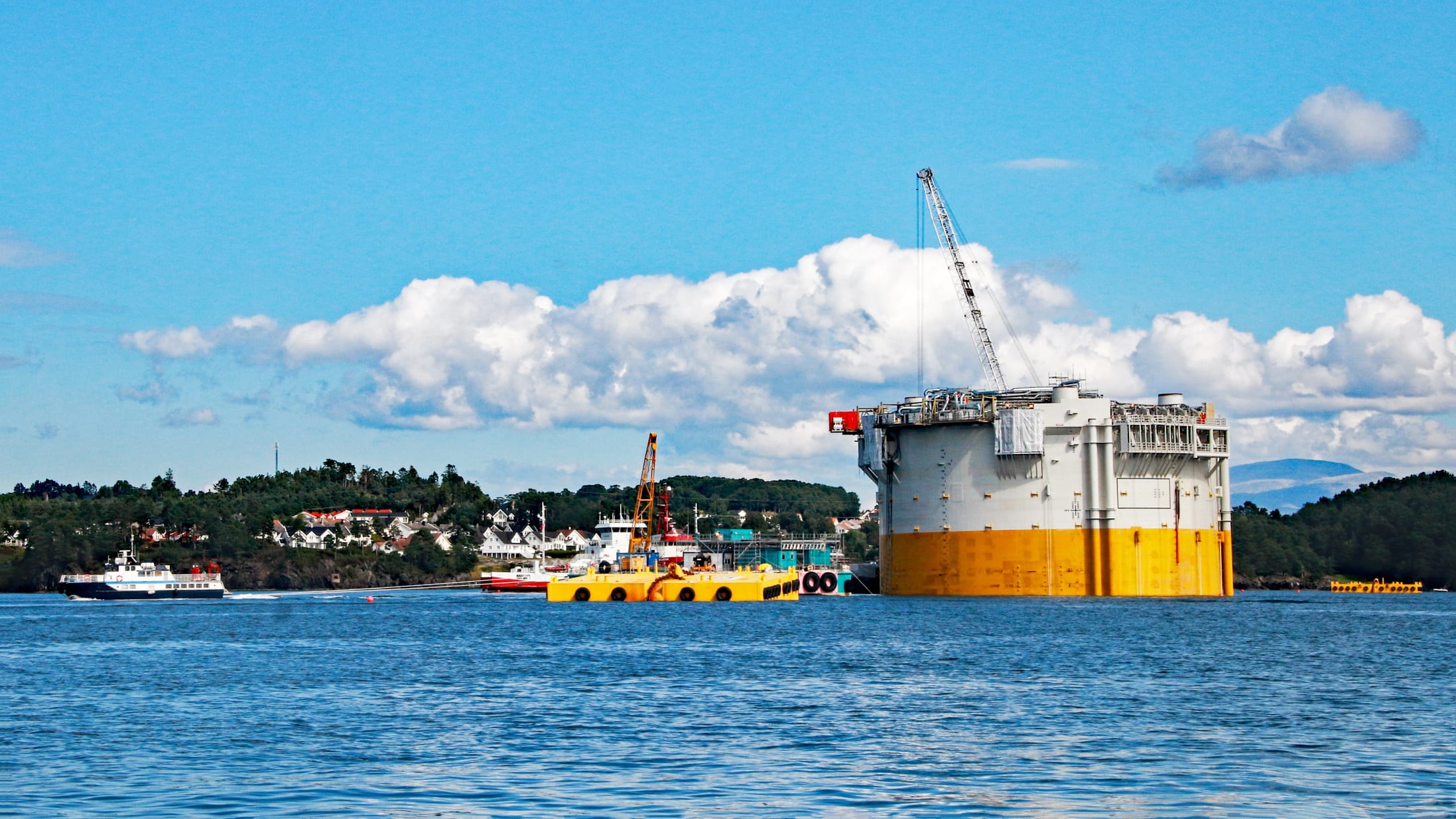 Foreign workers are at higher risk of losing their lives in occupational accidents than Norwegian workers, according to a new report from the Labor Inspectorate. The report compares the risk for Norwegian and foreign workers throughout the country-based workforce in the period 2011-2016.

In the period 2011-2016, the Labor Inspection Authority has registered a total of 234 occupational injuries in the country-based working life. 55 of the killed were foreign workers. In the same period, we have seen that the proportion of foreigners among the perpetrators has increased as the number of Norwegian workers who perish has decreased. By 2016, foreign workers accounted for 40 per cent of work-related deaths. Considering that foreign workers account for 17 per cent of employment, this is a disproportionately high proportion.

“The report shows that foreign workers are more at risk than Norwegian workers, trying to explain the reasons for this,” says Trude Vollheim, Director of Labor Inspection.

Download the report here: Theme no. 1: Risk of occupational injuries – comparison of Norwegian and foreign workers.pdf

“Employers and those who hire foreign workers must be aware of the risks that foreign workers are exposed to in the workplace, and they must be better at preventing and reducing risk,” says Vollheim.

Biggest risk difference in transport and storage and agriculture, forestry and fishing

The greatest difference in risk between Norwegian and foreign workers is found in transport and storage, agriculture, forestry and fishing. In these two industries, workers from Eastern European countries also stand out at about three times as high as the Norwegian workers in the industry.

In construction, the results also indicate a higher risk of perjury in occupational accidents for foreign workers than for the Norwegian. However, the difference in risk levels between Norwegian and foreign workers in construction is not as great as in transport and storage, agriculture, forestry and fishing.

Many foreign workers are employed in industries that statistically have a higher incidence of accidents compared with other industries. Foreign workers often also have more risky tasks than their Norwegian colleagues. In addition, we know that foreign workers can have a different security culture and risk understanding.

– To prevent accidents, it is important that employers provide security training and risk assessment in the internal routines. The aim is to ensure that workers from different countries and safety cultures have a common perception of the risk conditions at the workplace and a common knowledge of how to work safely and safely, says Vollheim

The Norwegian Labor Inspectorate also knows that foreign workers often have a looser connection with employers than Norwegian employees, either because they are temporarily employed or that they are hired from an employer through a temporary employment agency.

“There is a danger that hired workers accept unreasonable working conditions, take greater chances and have higher thresholds to say if they feel something is not safe because they fear that they will not get more assignments,” says Vollheim.

Several international studies point out that being new in the job is a factor that increases the risk of injury. Foreign workers are often young, new to work and new in the country, and for that reason they may be more risky in Norwegian employment than other workers. To determine whether these risk factors have been decisive for the accidents that have been analyzed, however, the statistics can not be said.

By 2017, the Labor Inspectorate saw for the first time for a long period that the proportion of foreign workers among occupational injuries fell. Foreign workers accounted for 22 per cent of occupational injuries in 2017. This decline can be explained by the decrease in the number of foreigners among the perpetrators, while the number of Norwegian residents ascended up compared with the previous year. However, it is too early to say whether this is the start of a new development. Until the numbers are too small. Nevertheless, it is positive to see that the number of foreign workers who lose their lives at work is lower in 2017 compared with the previous years.

“It is nevertheless important that employers who hire foreign workers are well aware of the risks faced by foreigners and that they use this knowledge to prevent accidents and contribute to increased safety,” says Trude Vollheim, Director of Labor Inspection.

Advice for better safety for workers

The employer must provide good training and ensure that the person who is going to do the job is familiar with the risks that he may encounter.

The employer must ensure that training is given in a language that the employee understands.

The employer must ensure that the work is done safely and as planned and to ensure that hazards that occur are handled.

Organization and accountability must be clear and communication between the actors about hazards must be good.

The employer must plan and ensure that workers have the right equipment on time.

Some workers are more risky than others. This applies especially to foreigners, young people and workers who are new to the workplace. It is especially important that the employer implement preventive measures aimed at those who are most vulnerable.